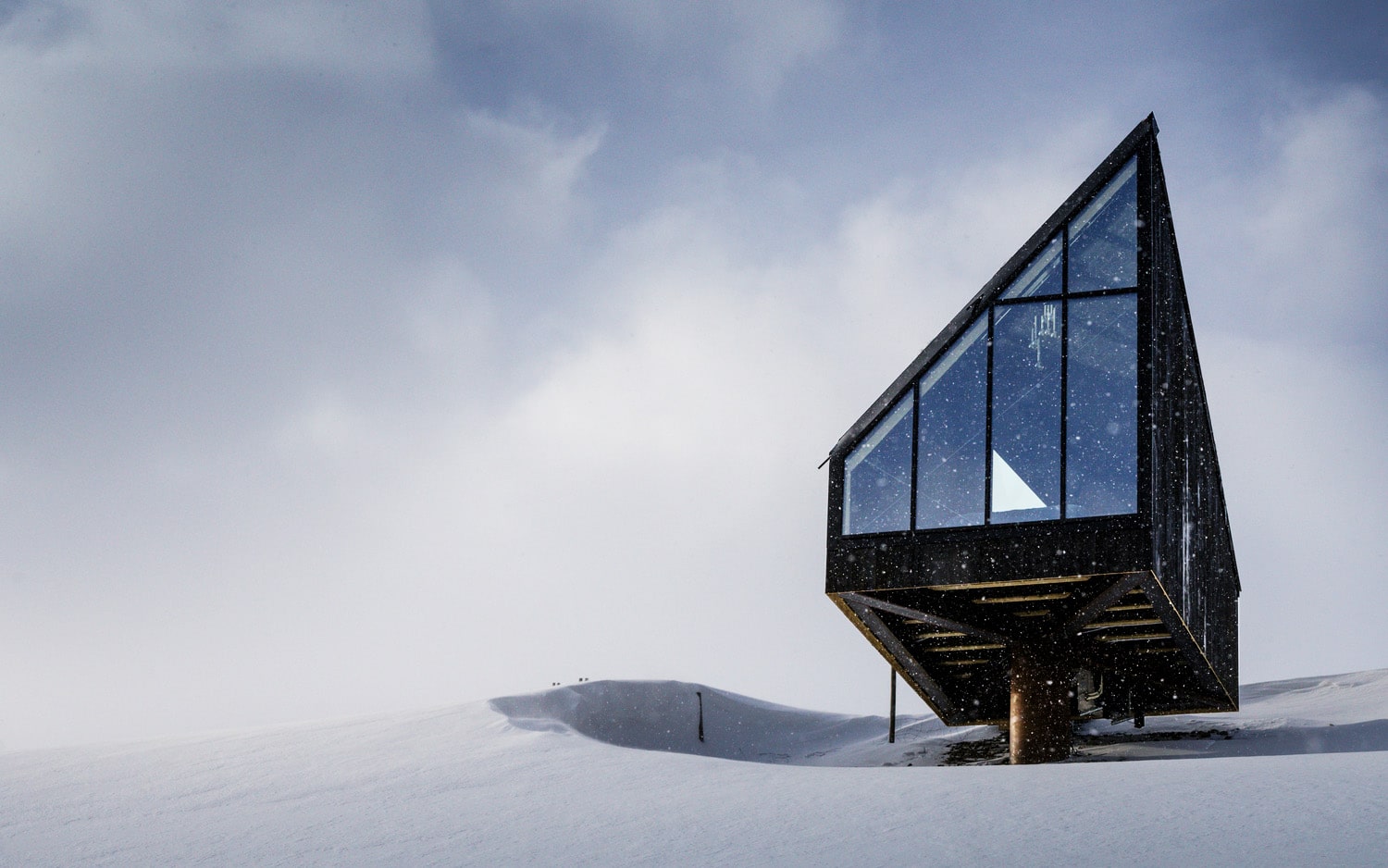 Ah, the Scandinavians. At some point they figured out that you can endure just about anything — like eight months of snow and days with fewer than five hours of daylight — as long as you employ really good design.  This particular example employs all the hallmarks of good Scandinavian style. It’s minimal yet cozy, geometric and architectural yet integrated into nature.

The Diamond Cabin was designed by architecture firm A38, based just outside of Oslo. On an episode of the Norwegian cabin makeover show “Eventyrlig Oppussing,” (or, “Adventurous Renovations”) they built this annex on an old farmstead in Oppdal. The show centers around three guys who go out modernizing and renovating some of the thousands of far-flung cabins built in the last century all across Norway, which sounds like an excellent way to spend some time.

The cabin stands on a single pillar so as to not disturb the natural landscape around the structure and has giant windows to take in the view of the traditional 18th-century buildings in the valley below, as well as the vast sky above. Inside, an open concept living space and modern kitchen give way to a bedroom with commanding views through the massive windows. Lots of black-stained wood plays off the light and views from the windows, making everything feel simultaneously protected from and a part of the surrounding landscape. It’s the kind of place you’d feel comfortable spending the long nights of an even longer winter. 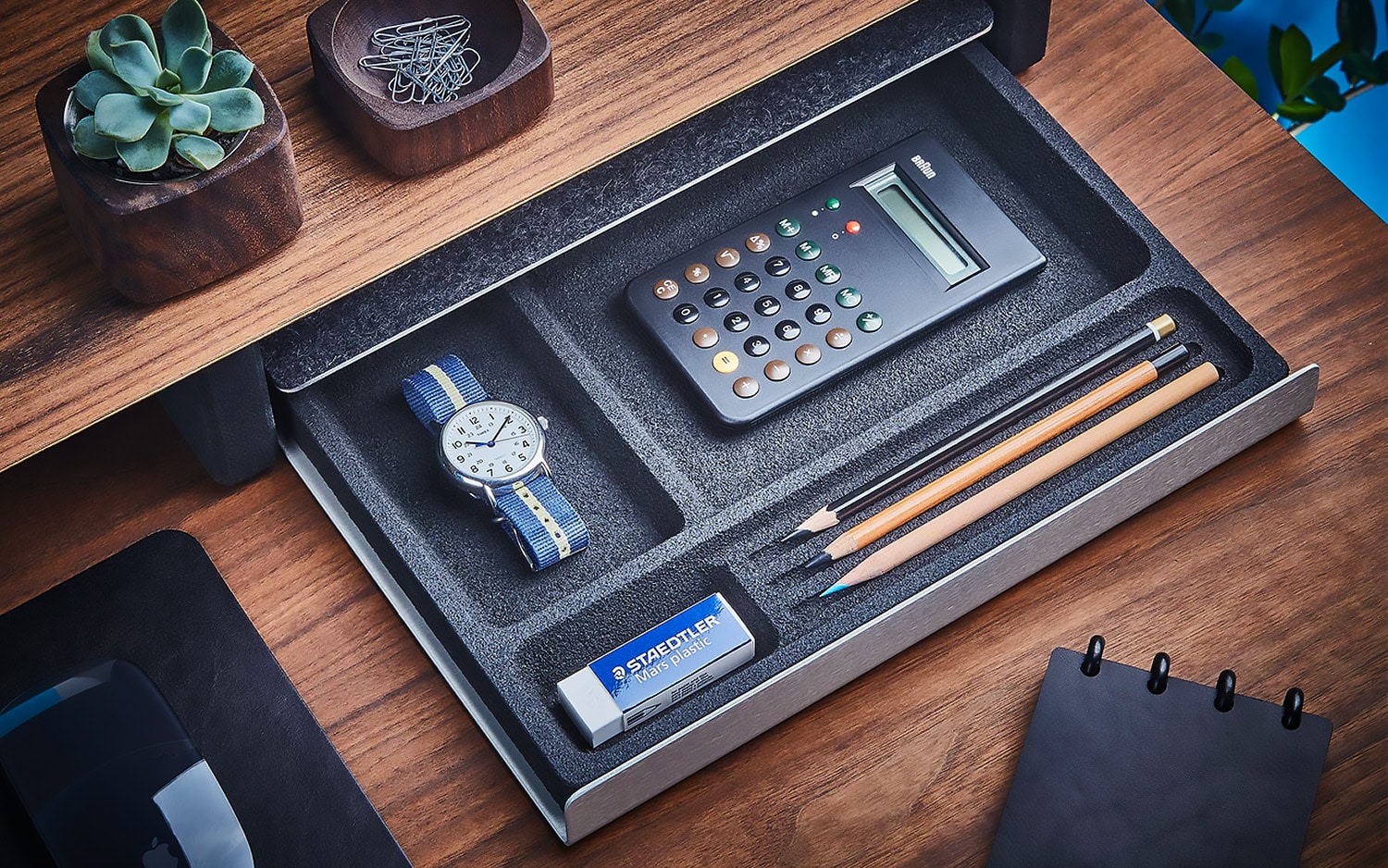 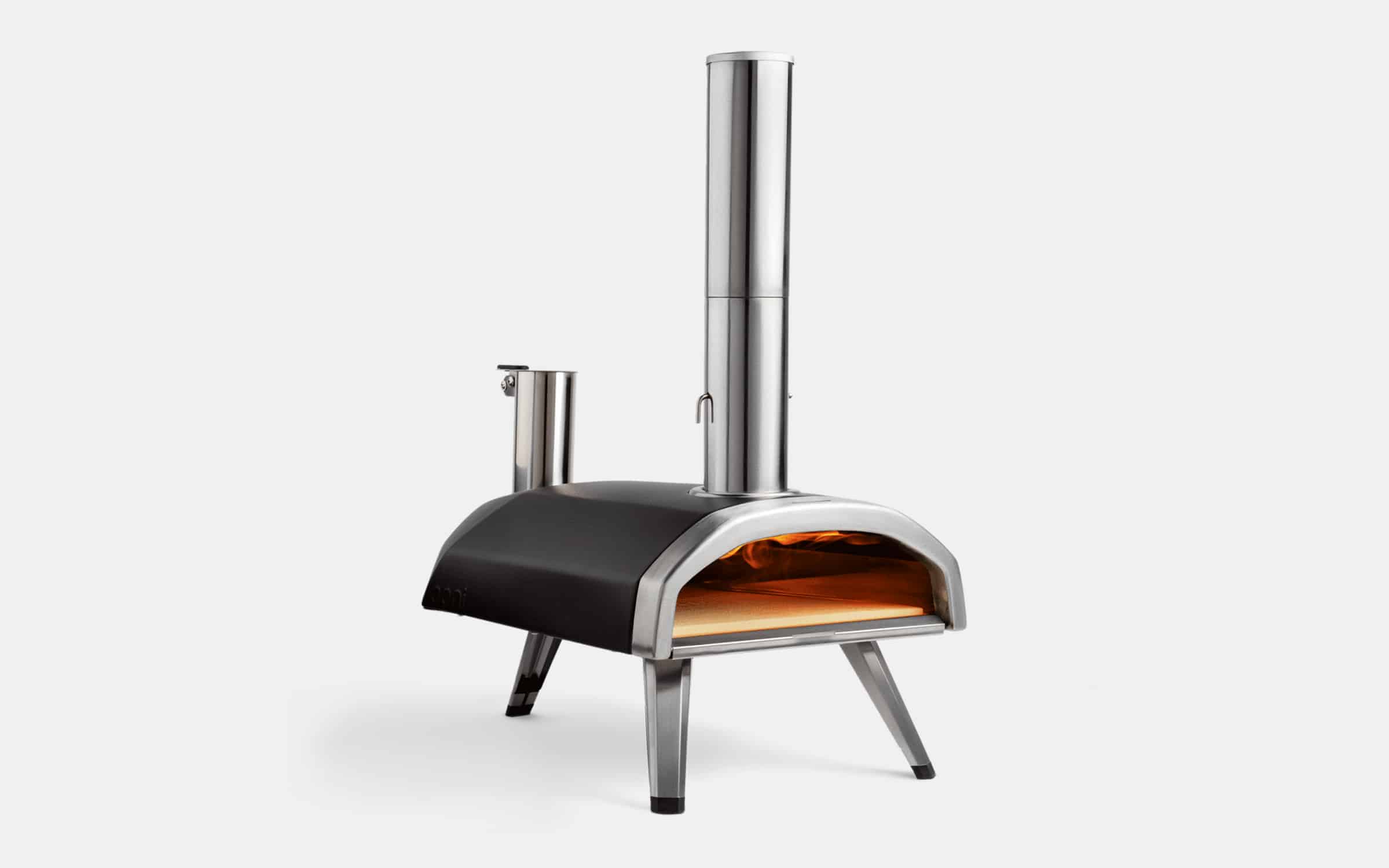