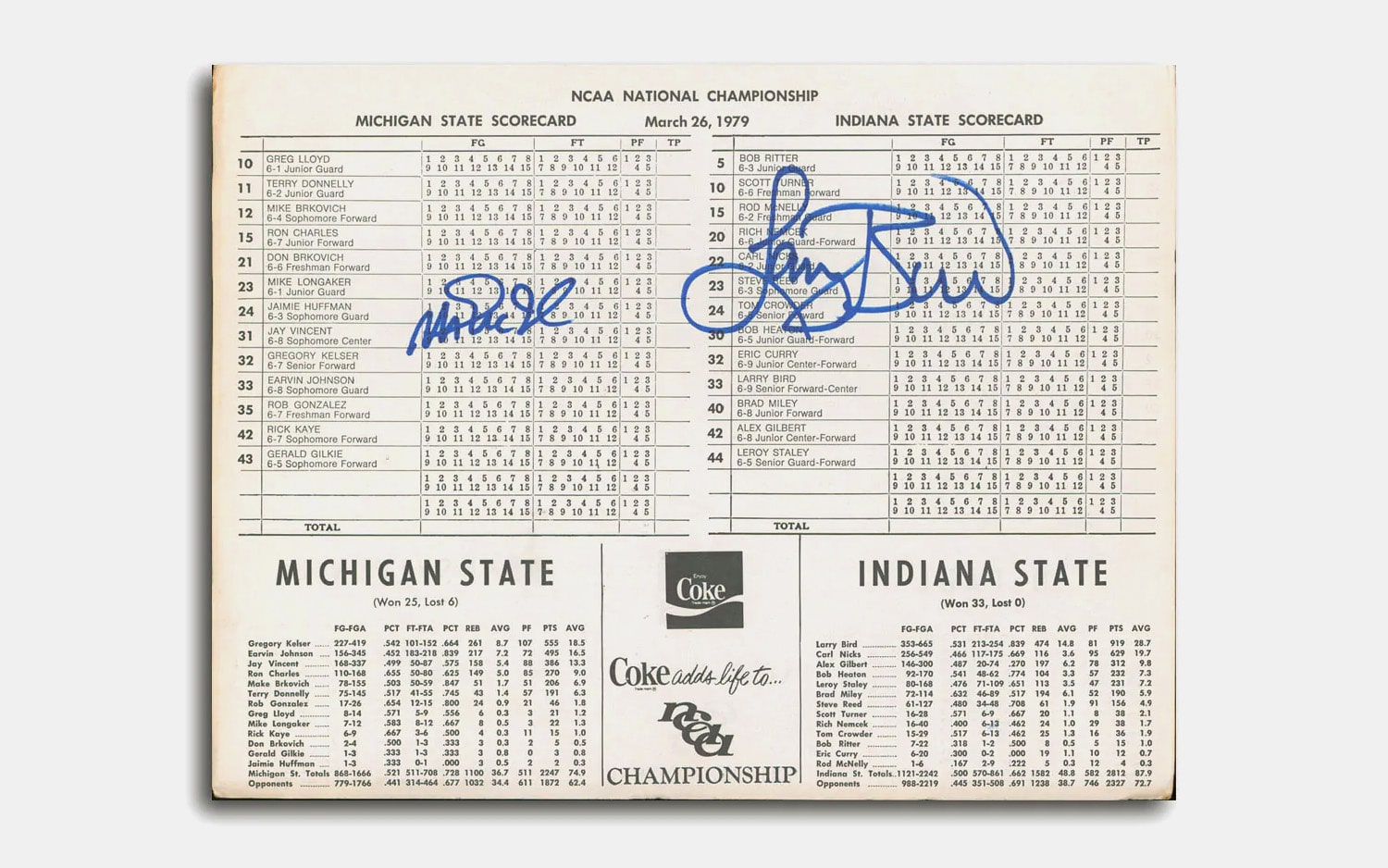 Is there any greater rivalry in the history of the NBA than that of Larry Bird and Magic Johnson? In the 1980s, they were the stars of the two biggest teams in the league — the Celtics and the Lakers — and over the next decade, the point guard and the forward would face each other in the finals three times, and help to drive the success of the NBA, making each game must-see TV.

But it all began in 1979 when the two titans faced each other on the court for the very first time. The NCAA National Championship game had the highest Nielsen ratings of any game in the history of American basketball, with 40 million die-hard fans tuning in to watch Michigan State claim the schools first national championship in men’s basketball. You can now own a piece of that history.

Up for grabs is a 8.5” x 11” scorecard from this iconic matchup, with Johnson’s signature appearing above the Michigan State stats, while Bird’s appears above the stats for the Indiana State squad. It arrives in a flexible cover with a sticker of authenticity from Beckett Authentication. 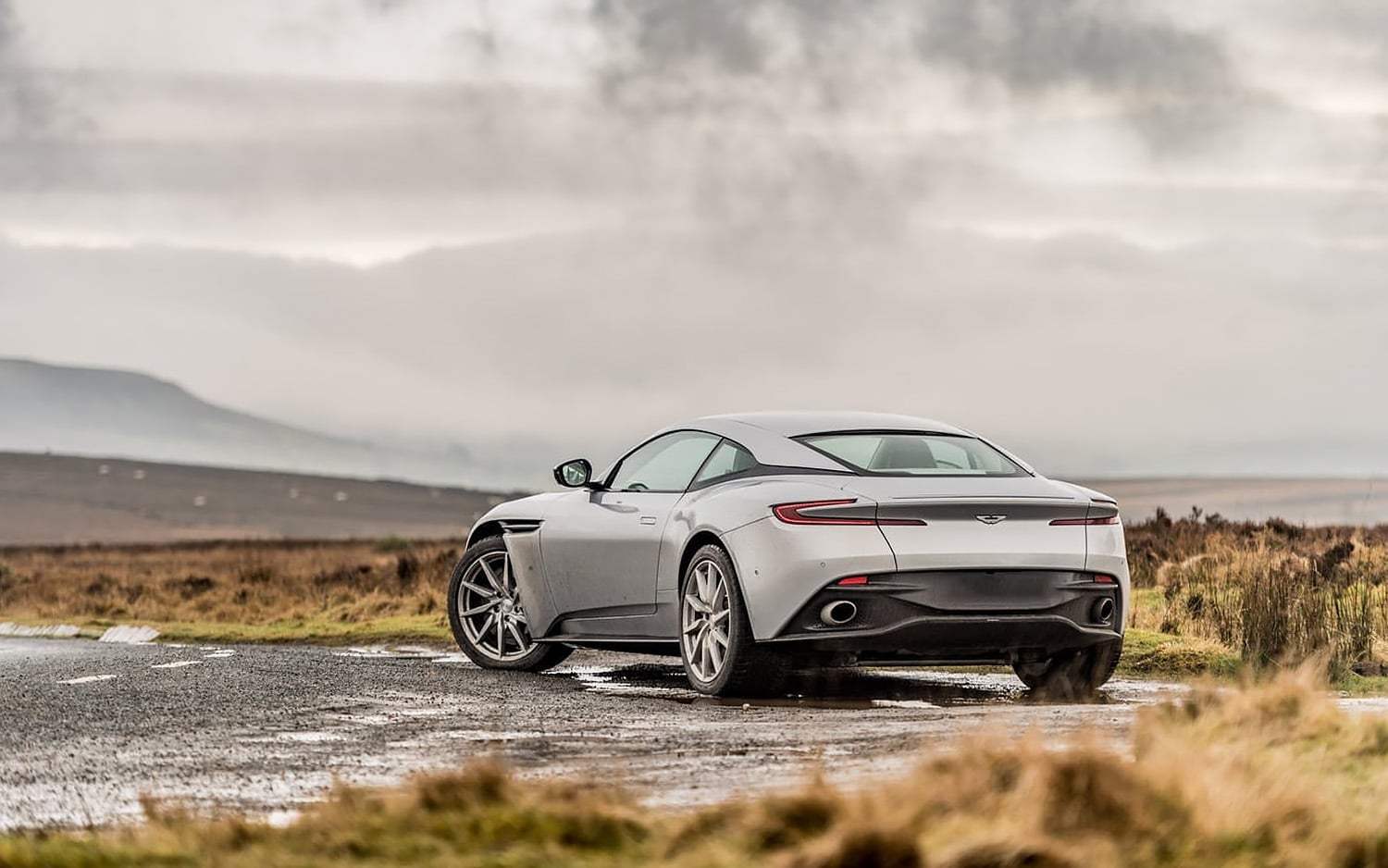 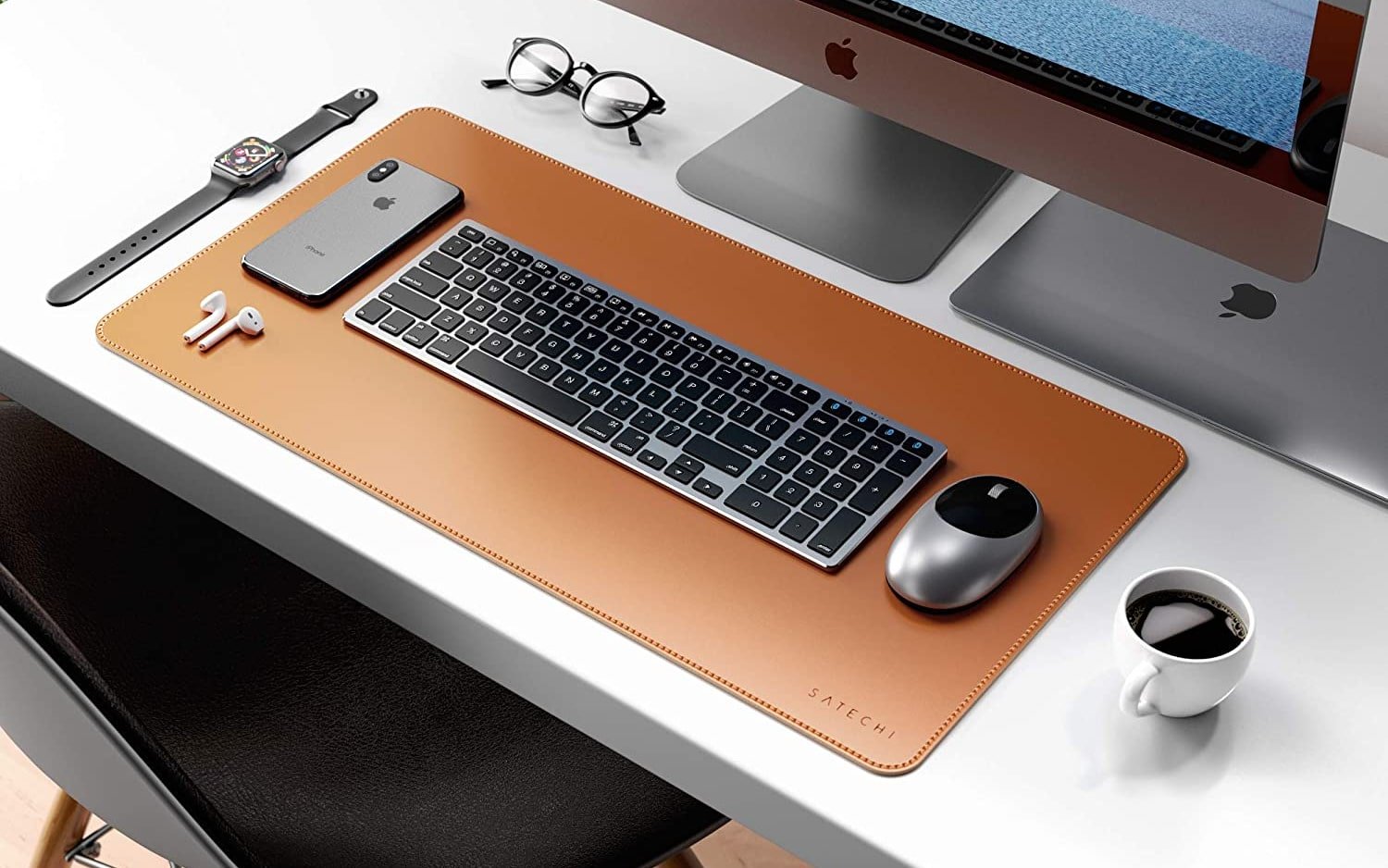