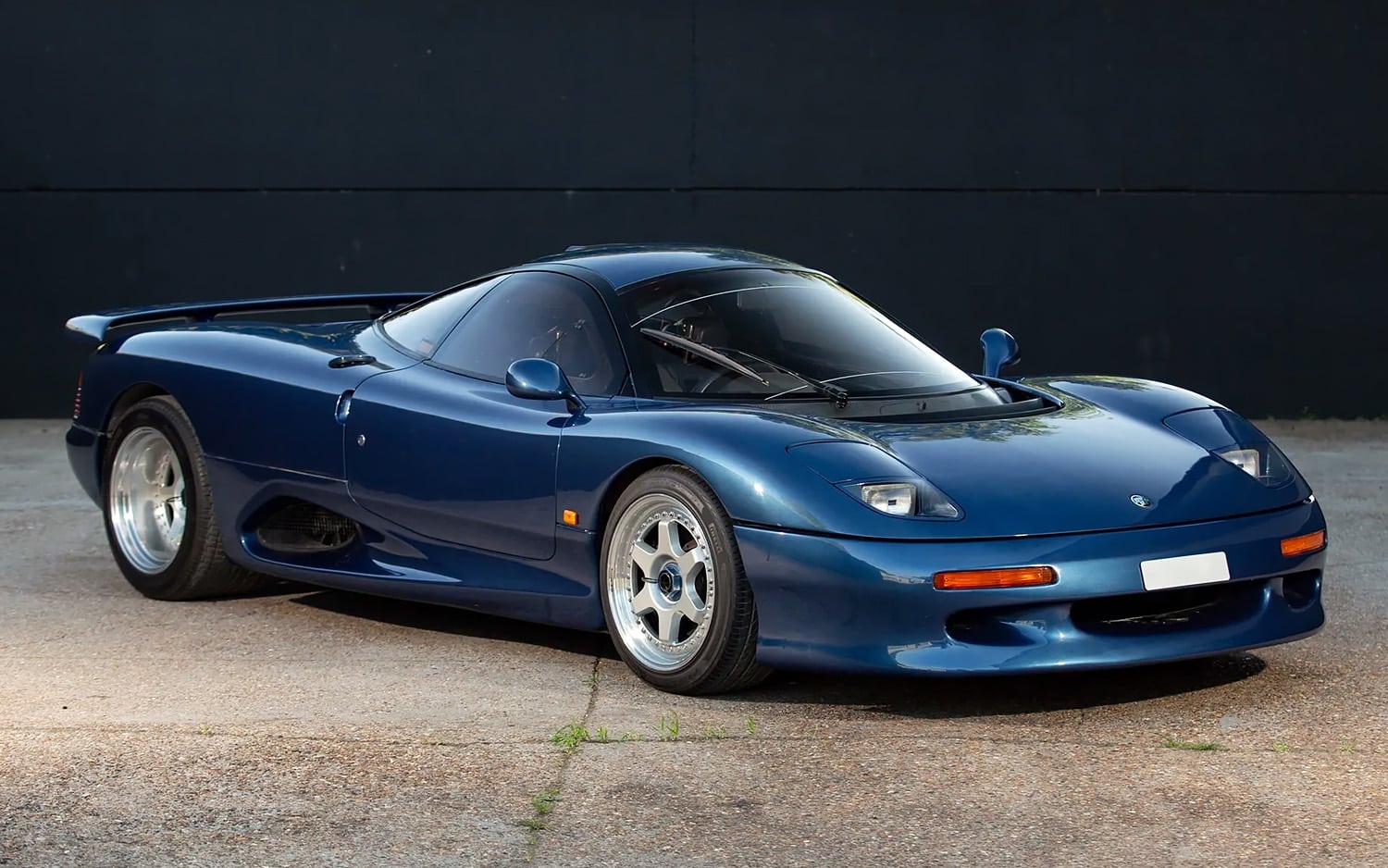 How would you like to own a street-legal race car? If you are a motorsports enthusiast of any kind, your answer is obviously going to be yes. Well, today is your lucky day because this gorgeous 1991 Jaguar XJR-15 is available for sale through the reputable RM Sotheby’s.

Make no mistake about it, the XJR-15 is a race car at heart that you can actually drive on public roads. This is one of only 27 road-going XJR-15 examples ever built. With only 1,362 miles on the odometer, this big cat supercar is in pristine condition.

As the story goes, Jaguar began dominating endurance racing in the 1980s including victories at Le Mans in 1988 and 1990. This brought the winning ways that Jaguar experienced in the 1950s back to the British manufacturer.

As a result, several wealthy Jaguar and automotive enthusiasts around the world wanted to get their hands on a Jaguar race car. The demand was strong. Jaguar responded in November of 1990 by announcing the development of the Jaguar XJR-15 which shared similar engineering with both the XJR-9 and XJR-12 race cars.

Except, you know, in a street-legal, road-going package. Jaguar planned, at the time, to build 50 examples. Peter Stevens designed the XJR-15. He later went on to co-design the famous McLaren F1.

In the end, the XJR-15 is fast and lightweight. The use of carbon fiber in the construction of the body results in a curb weight of only 1,050 kilograms or about 2,315 pounds. In fact, the XJR-15 was the world’s first road-car featuring a body made entirely of carbon fiber.

As for the chassis, it features Kevlar composites, another first within the industry. The engine is located in the back of the chassis, behind the driver. It is a massive 6.0L V12 engine featuring 24 valves and a glorious exhaust note. You really need to hear this Jaguar purr.

The engine produces 450 horsepower with 420 pound-feet of torque. It will take you from 0 to 60 miles per hour in only 3.9 seconds. Road-going versions of the XJR-15 feature a five-speed manual transmission giving you complete control over one of the most exotic and exclusive supercars of all time.

Keep going and you will reach a top speed of 191 mph. You won’t need a radar detector to know the heat is on to you at such ridiculous speeds. Of course, the 1991 Jaguar XJR-15 is such a rare sighting that it garners attention everywhere it goes.

If you think you have a cage capable of containing the wild spirit of this Jaguar, it just might be the right car for you. Don’t say you haven’t been warned though, owning a race car will mean you are spending every weekend at the track. It’s just a bonus that you can drive this race car home instead of using a trailer. 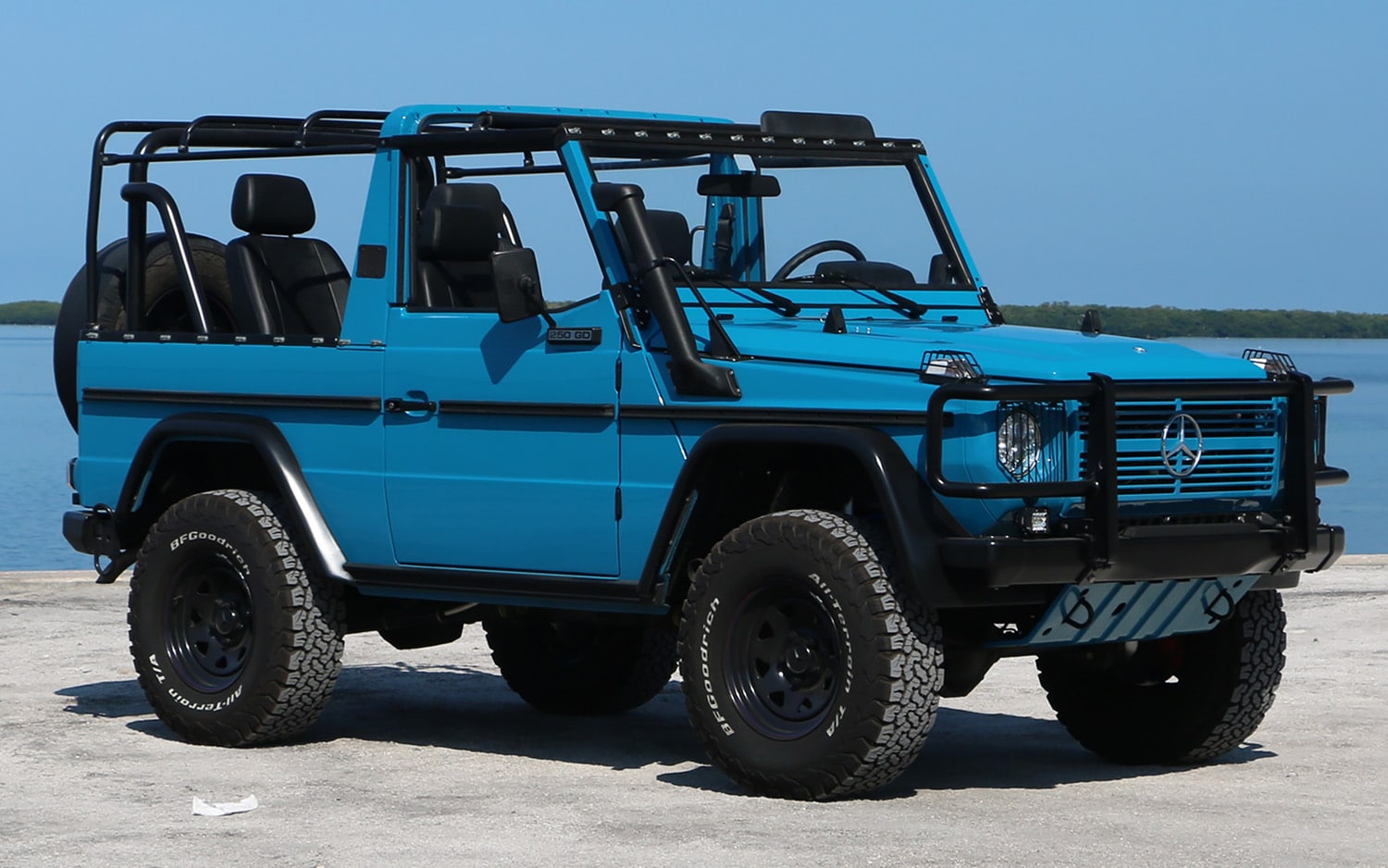 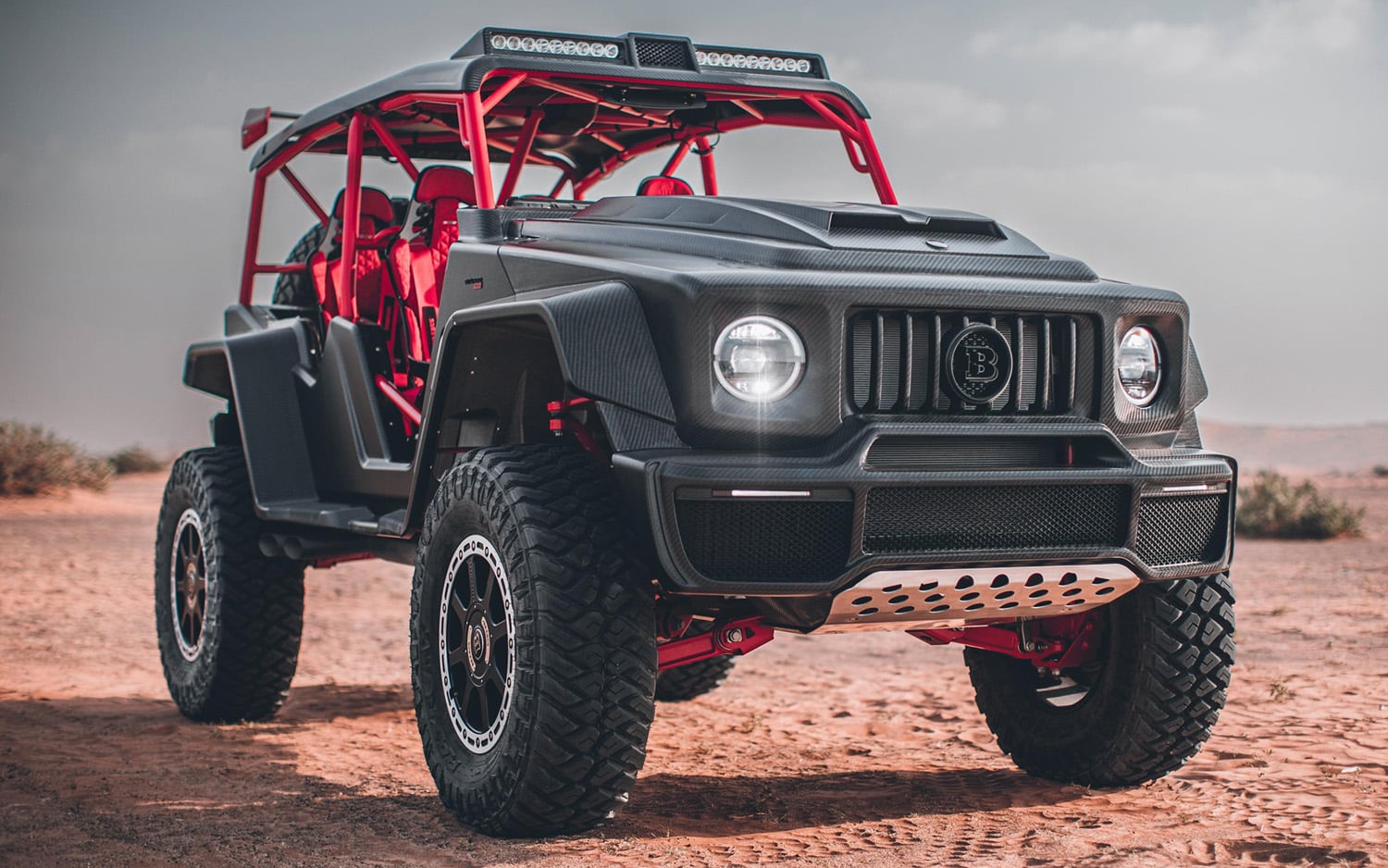