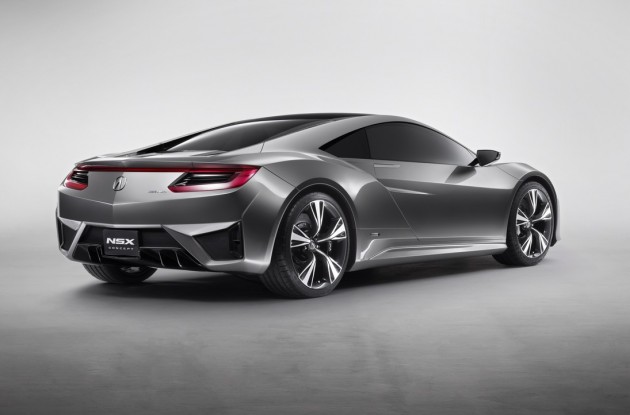 It has been over two decades since Acura brought forth the NSX model, and like a candle’s flame in the wind, it disappeared from production in 2005. After taking to the drawing board several times over, Honda/Acura has announced the reinvention of the NSX, a concept idea that is set to enter production around the year 2015. It will feature a hybrid handling system, with a V-6 rear-drive powered by a seven speed dual-clutch gearbox. On the front end, power will be provided via two electric motors. From what we can tell, it will be a visual masterpiece with an exciting new body style.
Acura NSX Concept $TBD 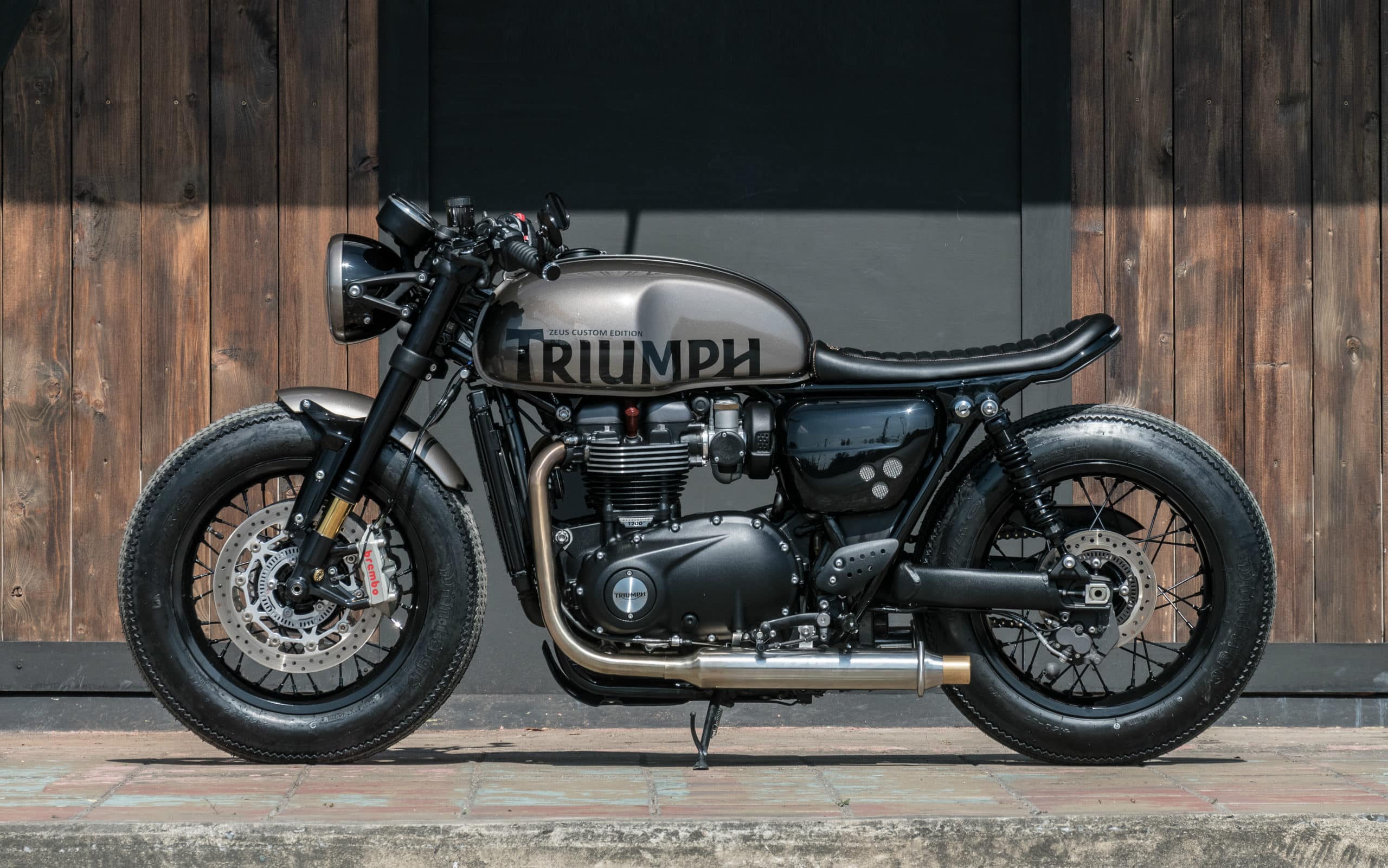 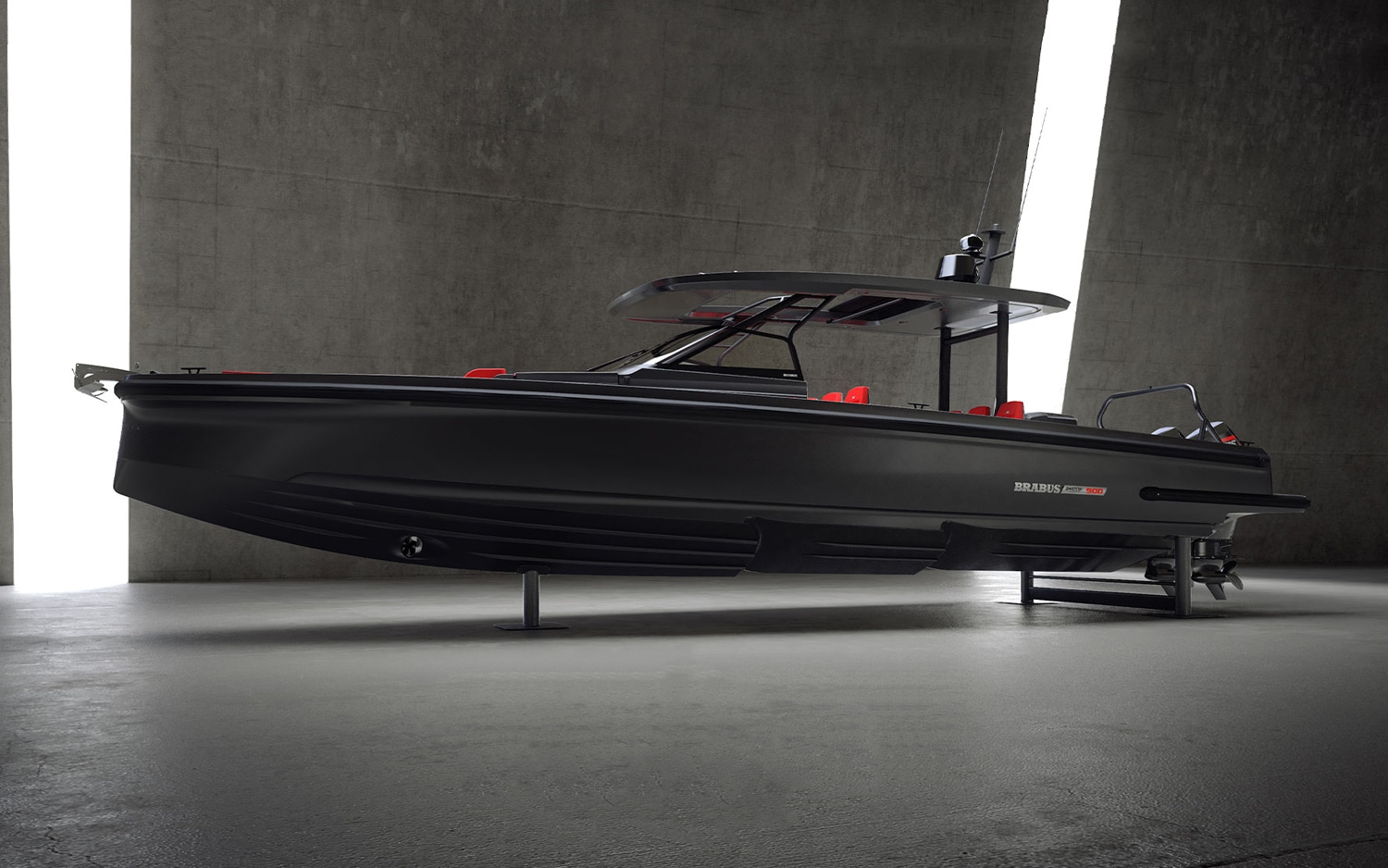