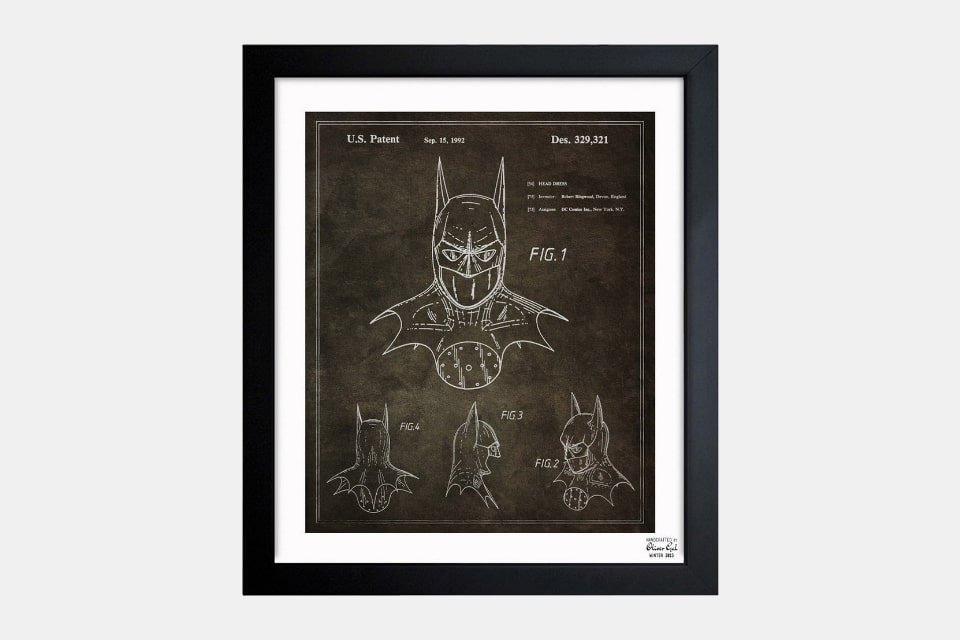 While the original batman first graced the pages of DC comics in the late 1930’s and then on the silver screen in a blue cape in 1966, it was in 1989 that the Dark Knight of the modern age began to grow in popularity thanks to the release of the ‘Batman’ feature film, which was followed in 1992 by the sequel ‘Batman Returns’.

To honor the Dark Knight and to feed your obsession for Gotham’s masked hero, Oliver Gal Artist Co. offers this framed art — in three different sizes — inspired by the actual patent drawings and illustrations for the 1992 Batman mask. – $65+ 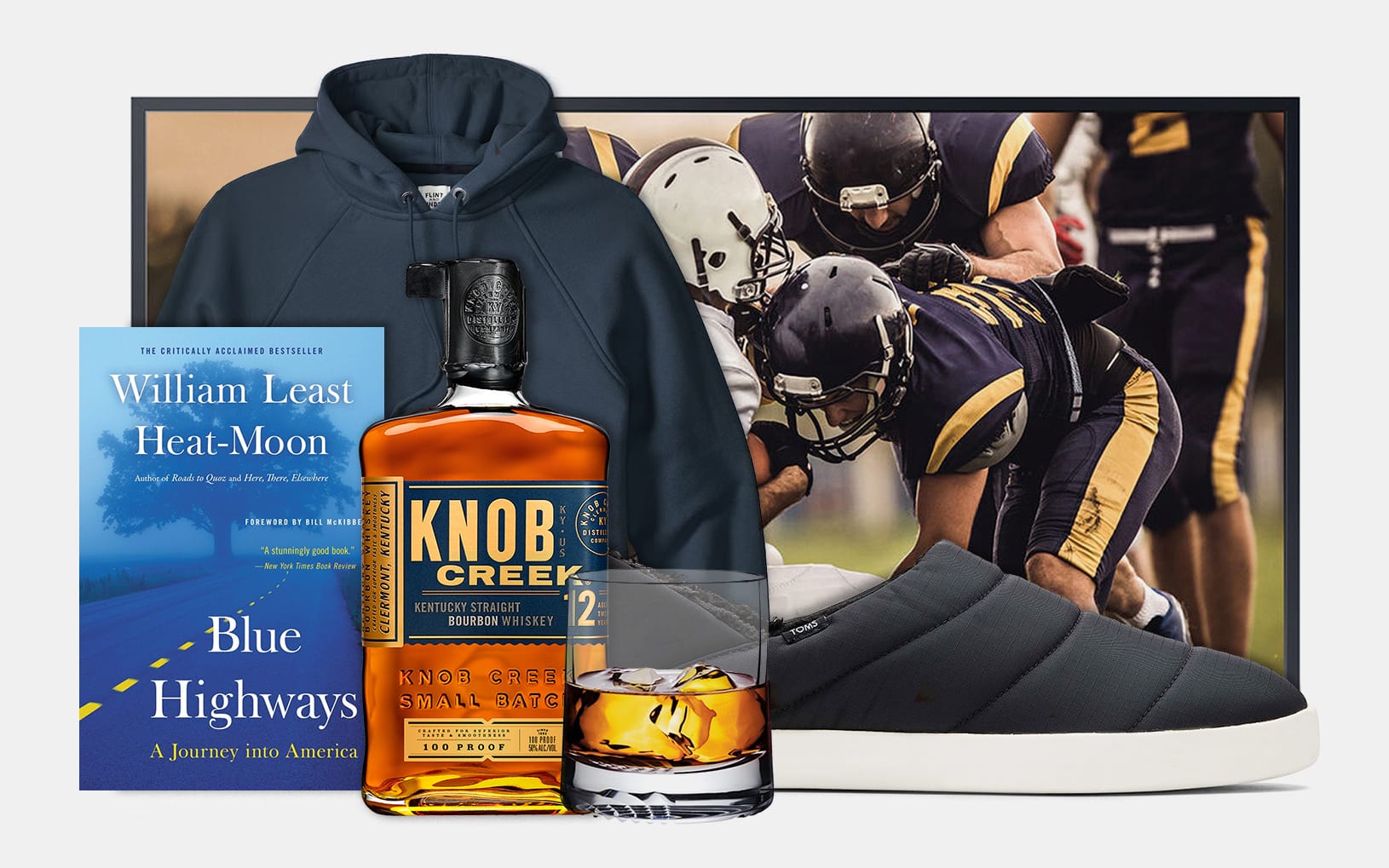 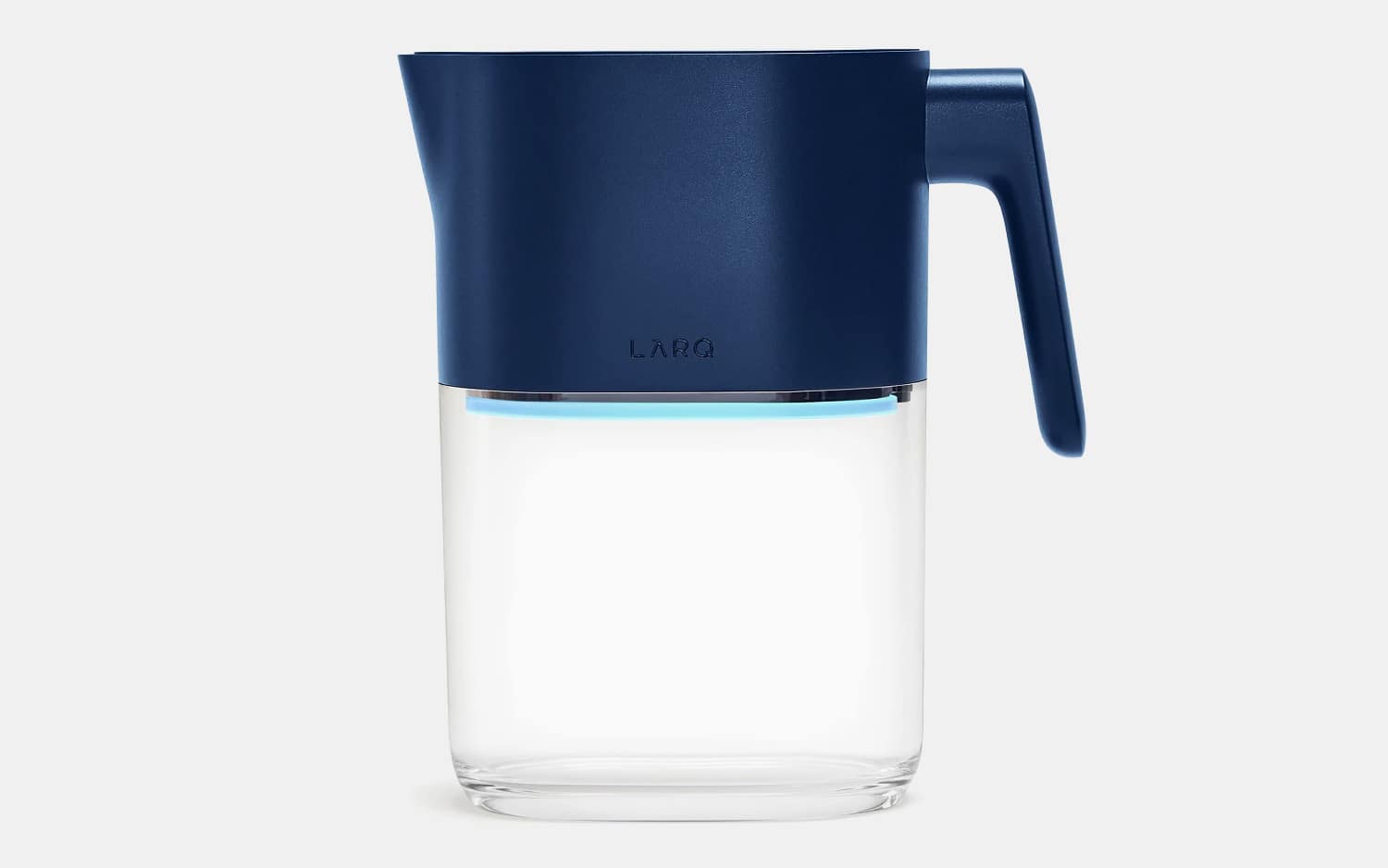