The Bentley Continental GT has a reputation for being a luxurious and powerful coupe. Most people would not classify it as a race car, but it certainly has enough power to perform like one. That’s what makes the Bentley Continental GT Ice Racer such an interesting machine. This GT Ice Racer has the modifications necessary to compete in the GP Ice Race in Austria, which only adds to its uniqueness.

A Pikes Peak-inspired black and blue livery makes it obvious this is not a normal Continental GT right away. It also features a Bentley ski rack with branded Bomber for Bentley Centenary Edition skis, these are definitely important when racing in winter conditions. Other customizations include a large LED light bar on the roof as well as studded Pirelli Scorpion tires to help with carving through the snow and ice.

The engine of the Bentley Continental GT Ice Racer remains the factory twin turbo 6.0L W12. This engine produces 626 horsepower and 664 lb-ft of torque. The Continental GT is able to move from 0 to 60 miles per hour in only 3.6 seconds while being capable of reaching a top speed of 207 miles per hour.

One performance upgrade featured on the GT Ice Racer is an aftermarket Akrapovic exhaust system. This system provides a meaner growl than the stock setup while slightly improving the performance of the Ice Racer when compared to a stock GT.

Of course, if you are going to be racing in snow, you better have the ground clearance to do so. That’s why the Bentley Continental GT Ice Racer has been lifted by 0.6 inches. There is also a roll cage, fire suppression system and racing seats inside the GT Ice Racer.

This GT Ice Racer is well-built. The second annual GP Ice Race took place on February 2, 2020. Catie Munnings was behind the wheel of the Bentley Continental GT Ice Racer and she performed well on the 1,960 foot track of ice and snow. 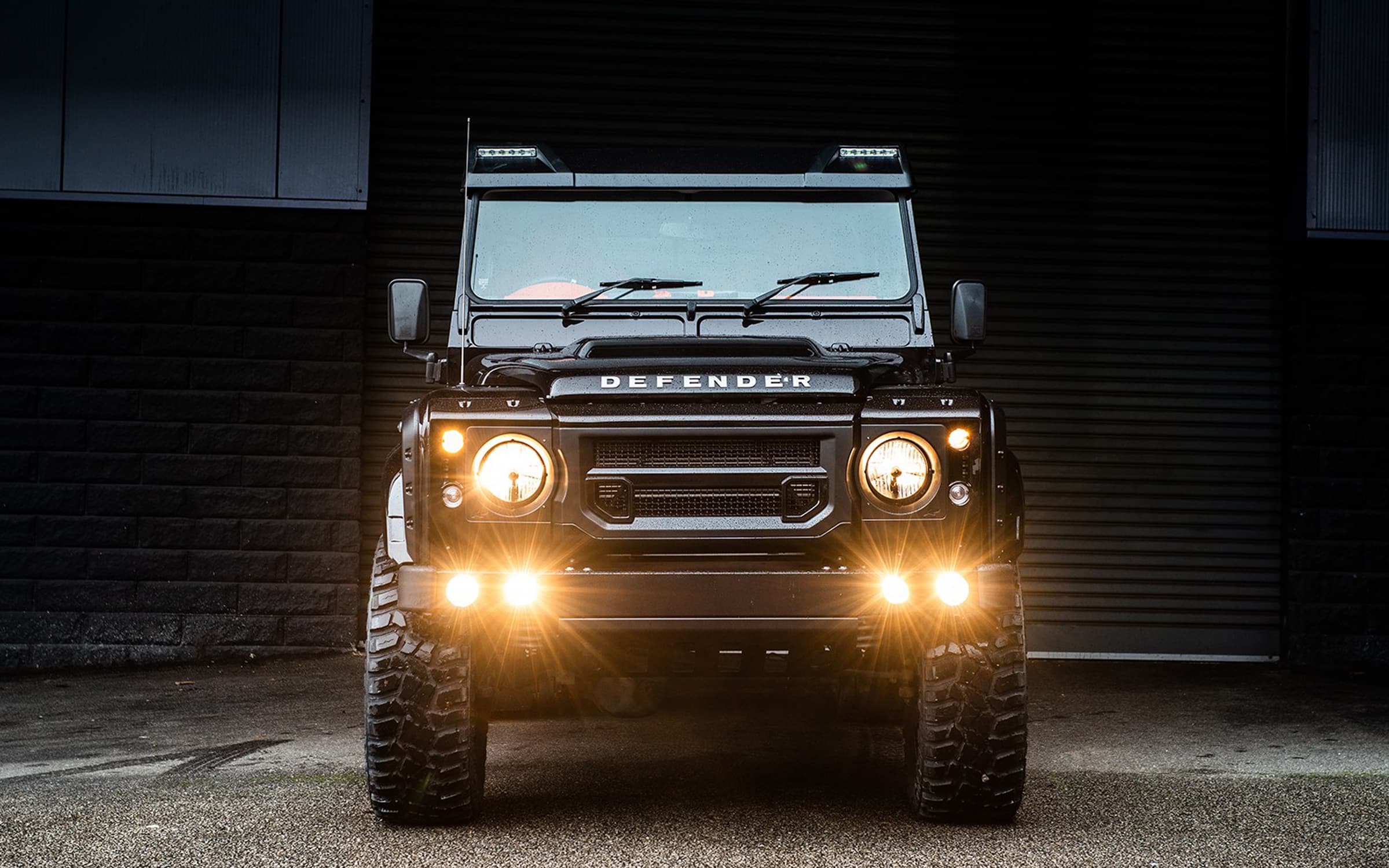 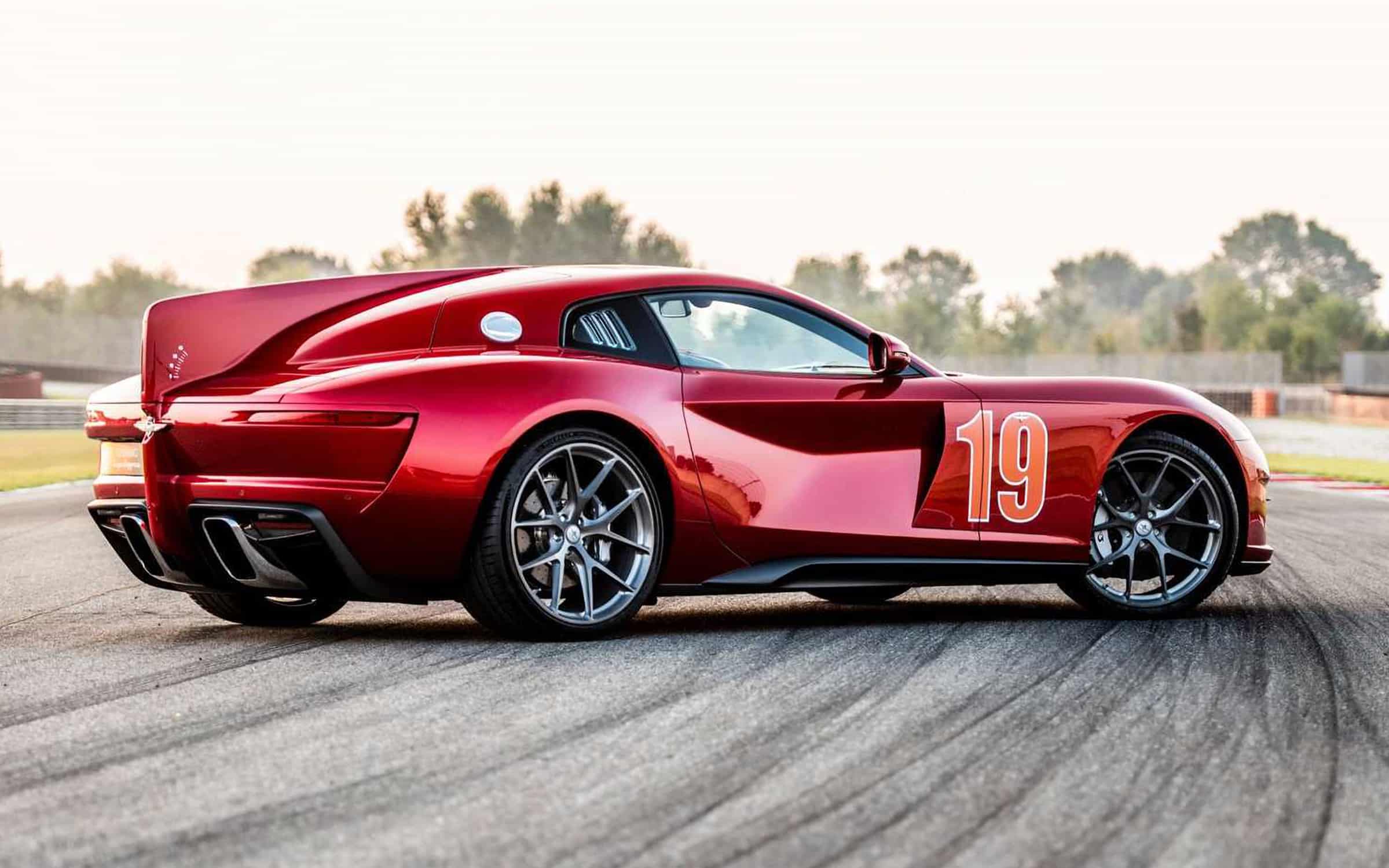