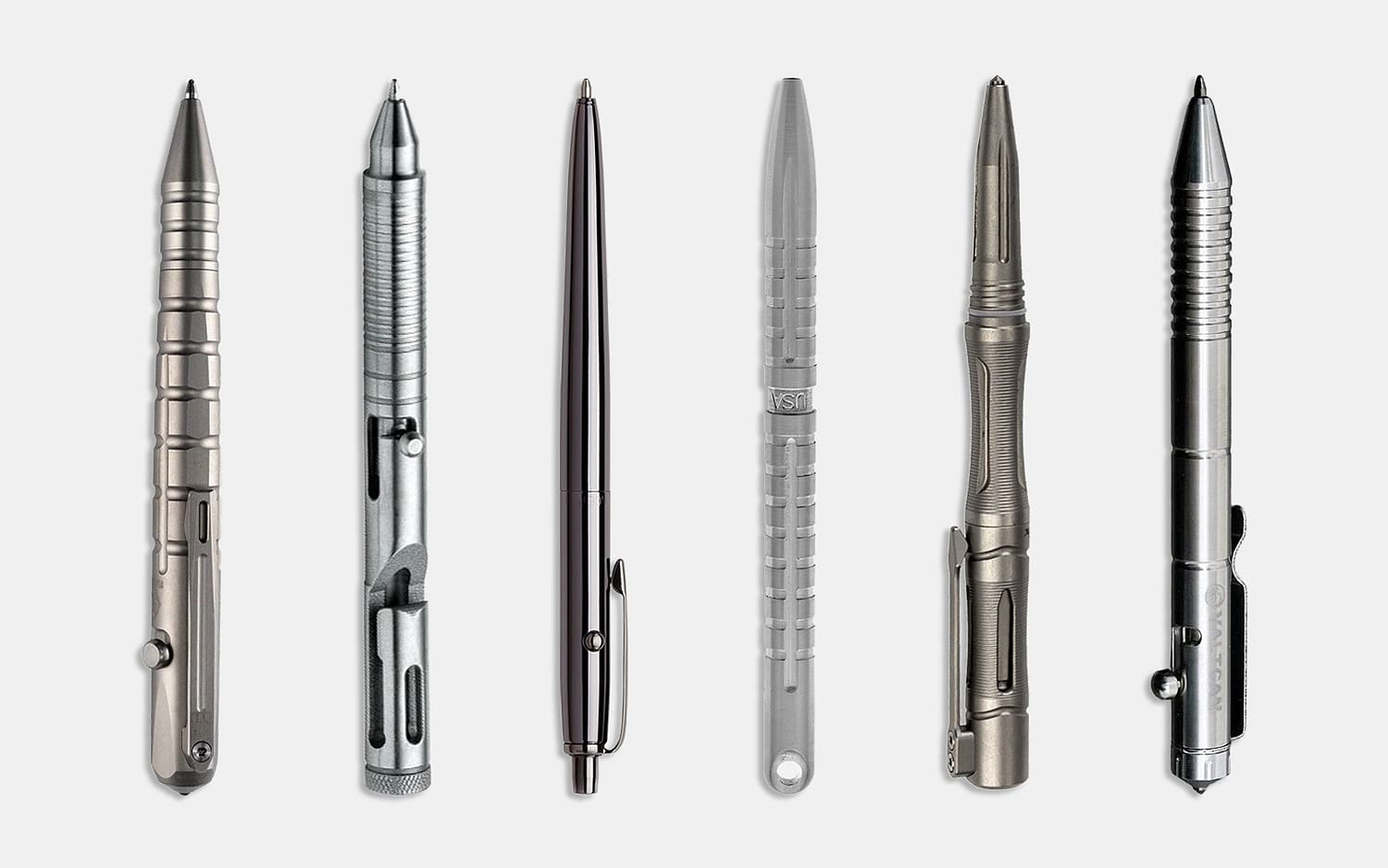 Hemingway and Elmore Leonard wrote their novels longhand. A hand-transcribed page from Darwin’s On the Origin of the Species went to auction in 2017 with a starting bid of half a million. And the “collected handwritten letters of…” sounds far superior to “the collected text messages of…” Yet, those aren’t even the best reasons for including an EDC pen in your everyday carry.

An important part of your EDC, a quality pen (and titanium is sort of the reigning metal of quality) becomes part of your ability to function efficiently — signing for your card, writing a list, working out an idea with plenty of arrows and doodles. In the case of a few of these pens, they may also come to the rescue in a tight spot, be it with the power of a glass breaking tip, or a tactical pen’s built-in capabilities.

Bolt action, click, and good old capped versions make our list of the best titanium EDC pens, with most taking a variety of ink refills so you can focus on things more important than hunting down the right cartridges.

Even if you never write down anything with the longevity of The Sun Also Rises, or even Rum Punch, sifting through this list and finding your new favorite pen will be well worth the effort.

You may already know The James Brand for their extremely well-crafted, minimalist knives. When they tried their hand at making a pen, the results were (not surprisingly) very top-notch. The Stilwell is small enough to always keep on you, with a lanyard for an easy draw from your pocket. But when it comes time to write, just pull the pen from the sheath, flip it around and reinsert. You now have a smooth-writing implement that’s nearly five and half inches long — and looks like a million bucks.

At the heart of most tactical pens is a tungsten steel glass-breaker tip — and the TPX33 Titanium Tactical Pen from MecArmy is no different. At one end, there’s a Fisher Space Pen tip, but flip it around and you have a hard-tipped tool that’ll swiftly break glass in case of emergency — from rescuing a dog from a locked car to getting out safely after a water crossing goes sideways on you. Windows cut into the barrel cut down on weight, while giving this practical bit of carry a cool, mechanized look.

Like everything EDC manufacturer Tactile Turn makes, this is one sleek and handsome titanium pen. Why is it named Tactile Turn? The bolt action mechanism produces a butter smooth open and close while the pen itself has an equally smooth titanium finish. Pair it with a quality pocket notebook or journal, add a notebook cover, and your writing setup will be about as impressive as you can get it.

Every part of Boker Plus Tactical pens mean business. First, it’s titanium, which needs no introduction. Then there’s the flat back end that allows for proper thumb placement, plus the integrated clip that won’t dig into your hand should the time come to switch from writing to tactical. The bolt action open/close gives your hands something satisfying to do while you’re preparing to sign on the dotted line or waiting for inspiration to strike from the ether.

Looking a little like a futuristic drill bit, this tactical number from NiteCore takes Parker’s pressurized space pen refill for that weightless, write-anywhere capability, while the tungsten-steel glass breaker at the back end features three stop pins for securing the cap while you write your words. Like all things NiteCore sells (flashlights, bike lights, tactical gear) this is another thing no clandestine maneuver is complete without.

If you object to the idea of an EDC pen on the grounds that you lose nearly everything you touch, let this be the pen for you (also kudos for reading this far down in an article solely devoted to pens). The PicoPen attaches to your keychain or pack at the cap, keeping the pen in place with a neodymium magnet and facilitating pen deployment with machined grooves on the barrel. It’s similar to their standard PicoPen but the Ti version is a little longer and, obviously, made from titanium.

Titanium and tactical just go together. The crazy strong yet lightweight metal stands up to abuse but never weighs you down, so carrying a tactical pen made from the stuff makes a lot of sense. At one end of the Fenix Tactical Pen is a tungsten alloy bezel for tactical defence and window breaking. At the other end is a pressurized Schmidt pen cartridge for writing in pretty much any condition. With a textured barrel and a hard-clip cap, the Fenix is ready for anything.

Like the other pen from Big Idea Design on our list, the Ti Arto also refuses to give you grief when it comes to finding a compatible pen refill and accepts over 200 pen cartridges. Unlike the Pocket Pro, this titanium option has a screw-on lid and comes in about a quarter inch longer. The raw machined finish resists scratches while the specially designed grip pattern grants confident yet comfortable pen glide while blending the gap that appears when using a larger ink refill

The correct response when you first see this pen is, “Whoa.” Looking nothing like a traditional tube pen, the Ko-Axis Rail Pen from Tec Accessories is a skeletonized, flat rectangular pen built from twenty-four, custom-machined titanium, steel, and bronze pieces — plus neodymium magnets for retention and deployment. Designed to feel comfortable when you write and collapse down small for transport, the Ko-Axis will always make it look like you’re penning the next sci-fi/steampunk classic, even if you’re just writing out your daily to-do.

Dango brings style, utility, and no-nonsense toughness to their extensive line of EDC products. We’re most familiar with their wallets — some of which pack a credit-card-sized multi tool that’s about as innovative as it gets. When it came time to take on the mighty pen, the P01 was their answer. Machined in the US from raw titanium, it works perfectly with one of their pen wallets, or as an EDC accessory all on its own. It comes with a Schmidt pressurized ballpoint refill, which like the Fisher refills can write just about anywhere.

Of all the reasons a quality pen beats out a cheap plastic jobby, the best reason might be maintenance. When you pick up a disposable pen and it (not surprisingly) doesn’t write, you simply dispose of it, as intended. A good EDC pen not only lets you replace the ink, you can generally disassemble them and get at any non-functioning parts to replace or fix them. That’s very much the case with this pen from Valtcan. Wish the clip was a little looser or tighter in its grip? Take it apart and bend to adjust. Something you just can’t do with a disposable.

The glass-breaker tip on the Commander C10 is a ceramic ball, a harder option than stainless steel. The tactical pen employs a satisfying bolt action opening mechanism and takes Schmidt pen refills. Grooved notches run the length of the barrel for grip and it comes in a very cool looking tactical style gift box that you’ll be tempted to display.

Handsome doesn’t quite cover the desk supplies and tools Grovemade puts out. Each item designed (and many of them manufactured) in their Portland workshop is equal parts utility and timeless, uncluttered style. Their single-piece pen takes that combo to its sleek and logical conclusion. Machined from titanium with a raw finish, the pen has a twist action deployment that’s both functional and mildly addictive. The machined facets make it comfortable in the hand and keep it from rolling away on your desk — that is, if you ever stop playing with it long enough to put it down.

Want a satisfying click-action pen? The Titanium Click Pen from Tactile Turn meets that requirement, while adding a few features some pens overlook. The click mechanism is all titanium, built to keep clicking long after you’ve passed the pen on to your grandkids. When closed, the point retracts a good eighth of an inch into the barrel, eliminating errant ink marks on your pocket. And the machined barrel is weighted for proper handling and has a subtle groove pattern running the length of the pen, adding comfortable grip while hiding surface scratches.

The soul of Hodinkee will always be horological. The watch-focused media outlet lives and breathes vintage and modern timepieces, which led them a few years ago to open their own shop. We found their Pendulum pen nestled among the watches and it clearly carries the same attention to detail the brand is known for. Milled in the US, the twist-action, titanium beauty has machined grooves for a secure grip and a simple loop at the end for a keyring or lanyard.

The future brings new considerations for EDC. When you’re heading to Mars on a SpaceX rocket, what pen should you bring? This one. The Fisher Astronaut Space Pen has been NASA’s go-to pen due to the pressurized ink cartridge and specialized ink that’ll write in zero gravity, in extreme temperatures, and over greasy surfaces. The brass barrel is coated in black titanium nitride to resist scratches and keep your space pen looking good wherever you take it — even if you’re not leaving the planet. 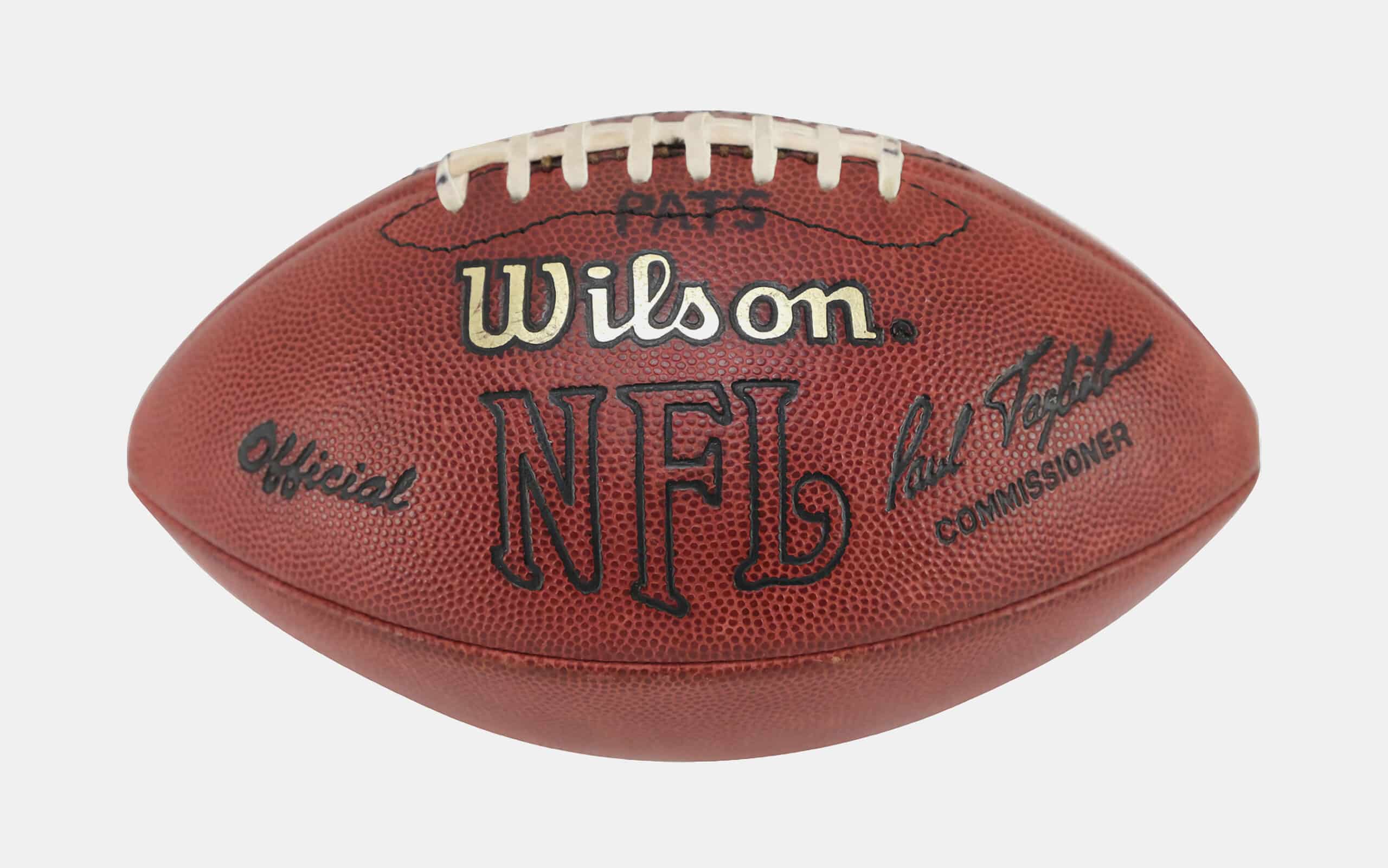 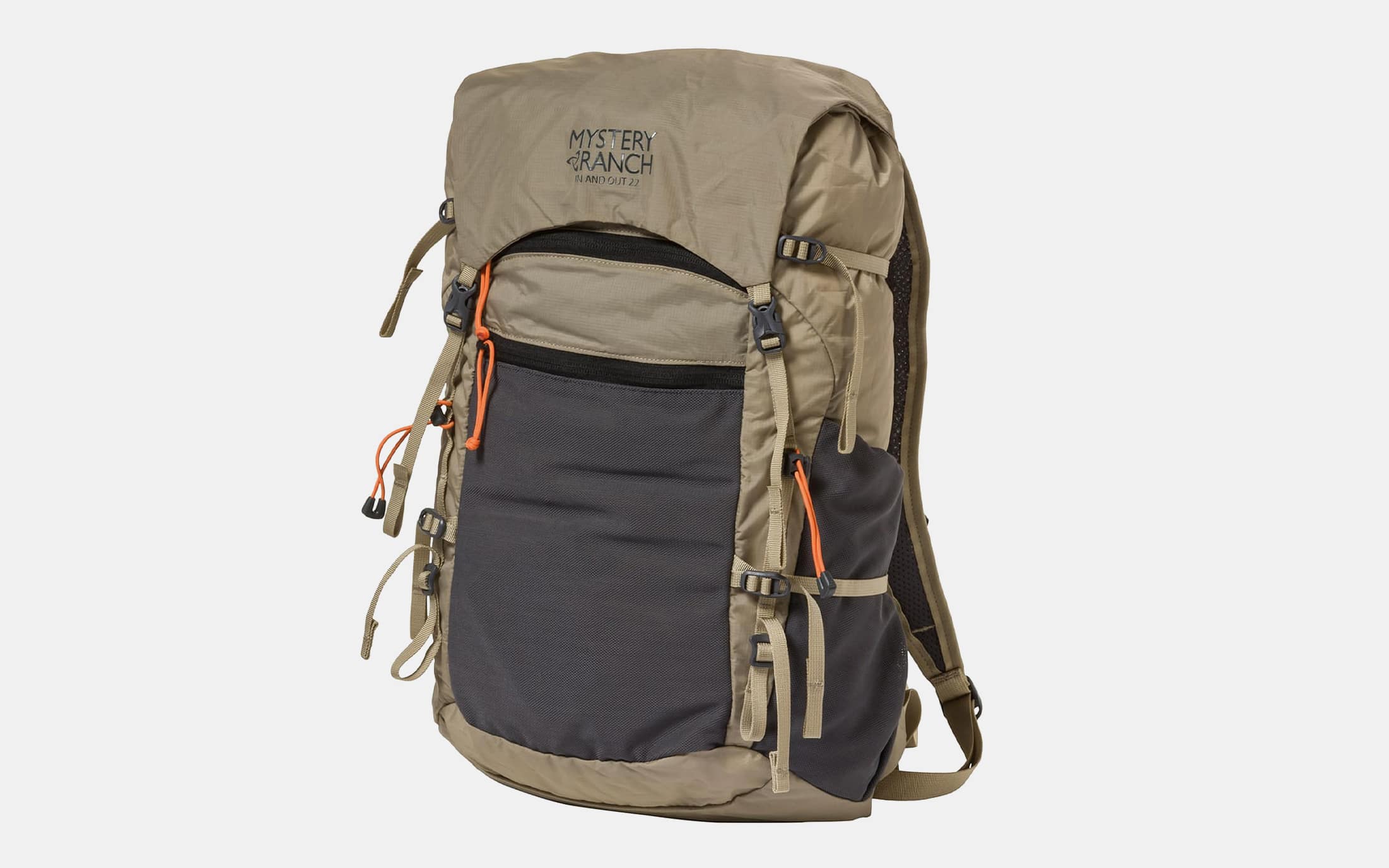