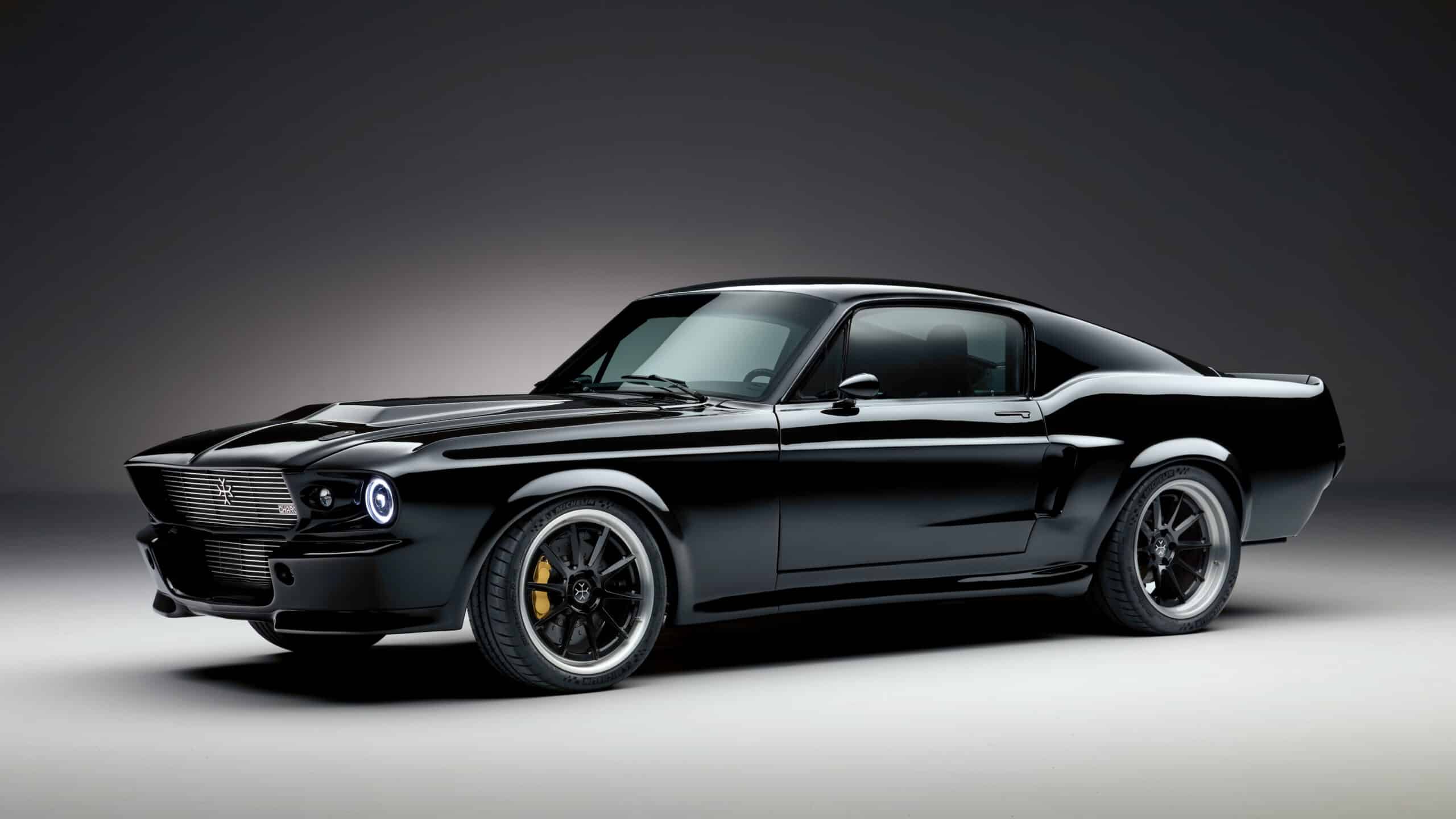 Cars of the future don’t have to look like they’re ready to navigate space. Here’s proof. Taking one of the most iconic classic car designs in history, London-based Charge Automotive’s Mustangs will look like a mean and muscular 1960s Mustang on the outside, but under that body will be the power of an all electric motor, controlled by a personalized digital interface.

The Charge Mustang will come equipped with a 64 kilowatt-hour battery, giving it a 200 mile range of normal driving. Drive it non-normally and the car is capable of 350 kilowatts of peak power (about 470 horsepower). Combine that with the instant 1,200 Nm (885 foot pounds) of torque and you have a Mustang that can go from a stand still to 60 miles an hour in under 4 seconds. A considerable improvement from the 5.4 seconds clocked by Car and Driver for the 1968 Ford Mustang Coupe. And it’s less than half a second slower than the promised zero to sixty time for the upcoming 2020 Mustang Shelby GT500, aka the most powerful Mustang Ford has ever produced.

And don’t worry (not that you were) Charge isn’t running around scooping out the innards of classic Mustangs and filling them with their parts. These Mustangs will be built from reproduction Mustang shells officially licensed by Ford. Only 499 of these stealthy beauties will be made, and each one starts in the $377k range. If you want one, they’re taking orders now. 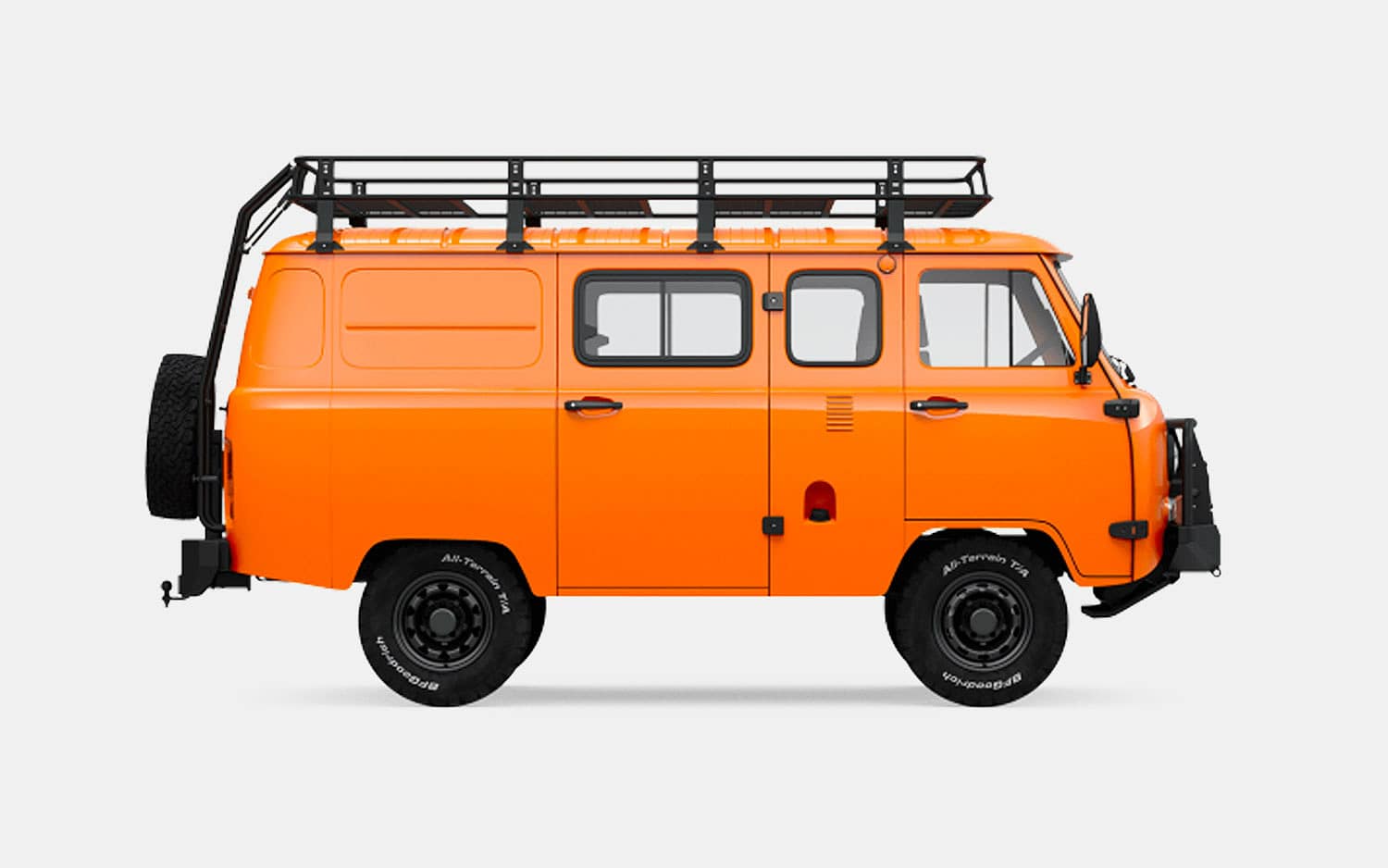 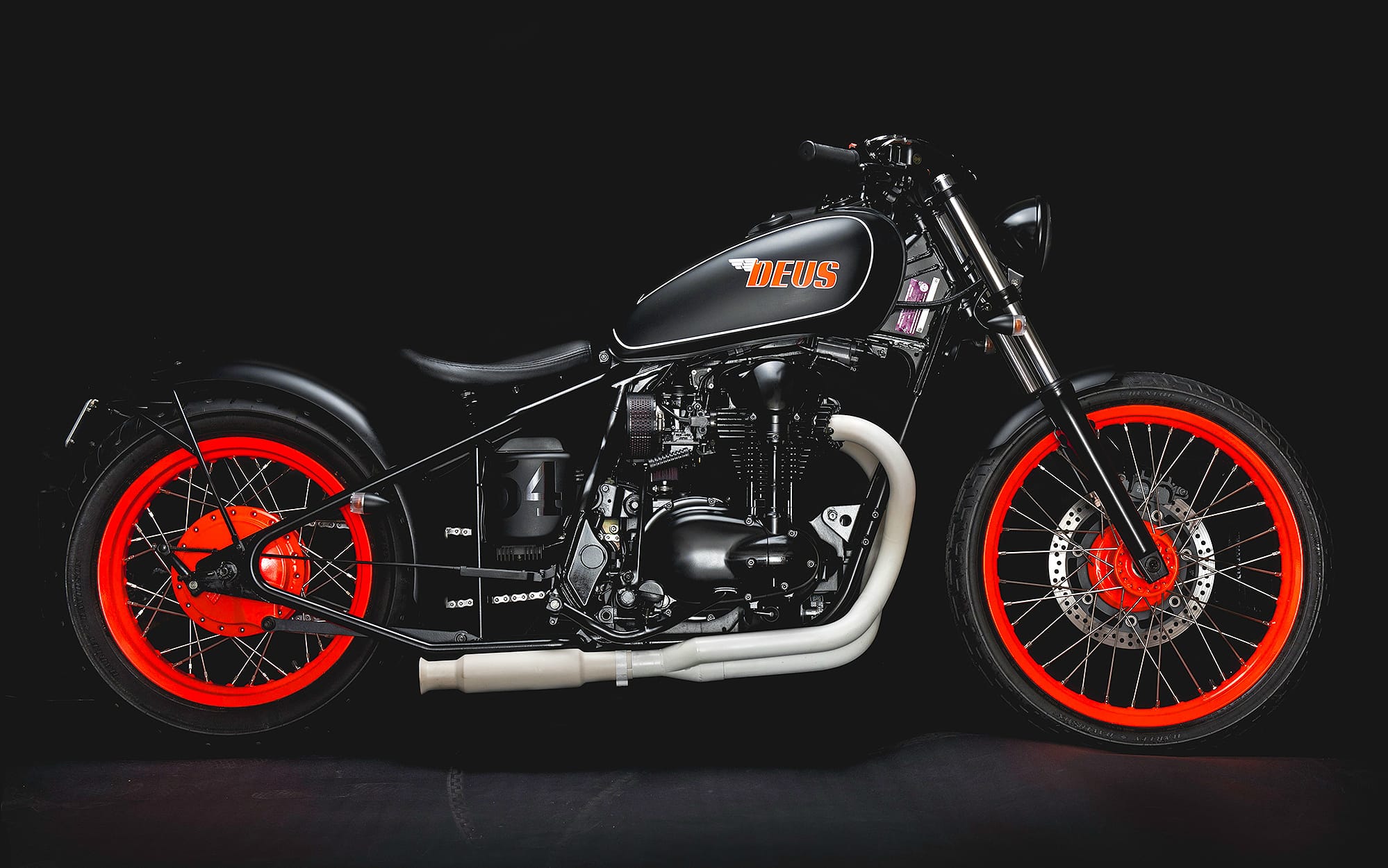