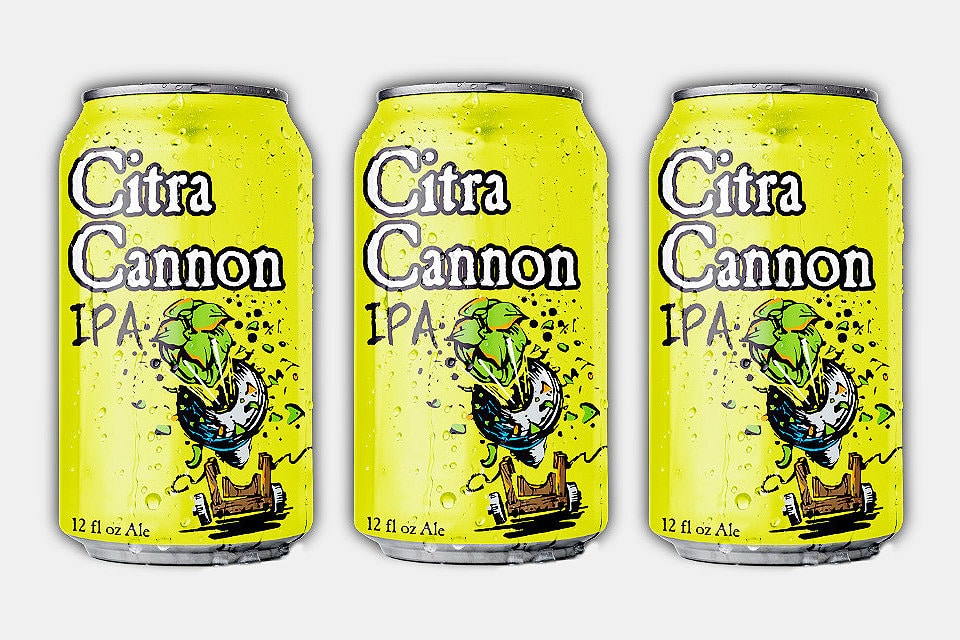 Known for their flagship Loose Cannon IPA, Heavy Seas Beer has another hop marvel to slake your lupulin love. It’s part of their Single Cannon IPA series — beers that pick one hop and let it shine. In the case of Citra Cannon IPA, that hop is, not surprisingly, Citra. An intensely aromatic American hop, Citra made a name for itself in Sierra Nevada’s renowned Torpedo IPA (alongside Magnum and Crystal hops).

But in Citra Cannon, the hop stands alone. With no other hops lending their flavors, you get a chance to really test out what Citra hops have to offer. Mostly that offering is juicy, fruity, and tropical aromas with a nice hit of dankness. And while Heavy Seas has been at the brewing game for over 23 years, Citra Cannon is just sticking around through February. – Learn More 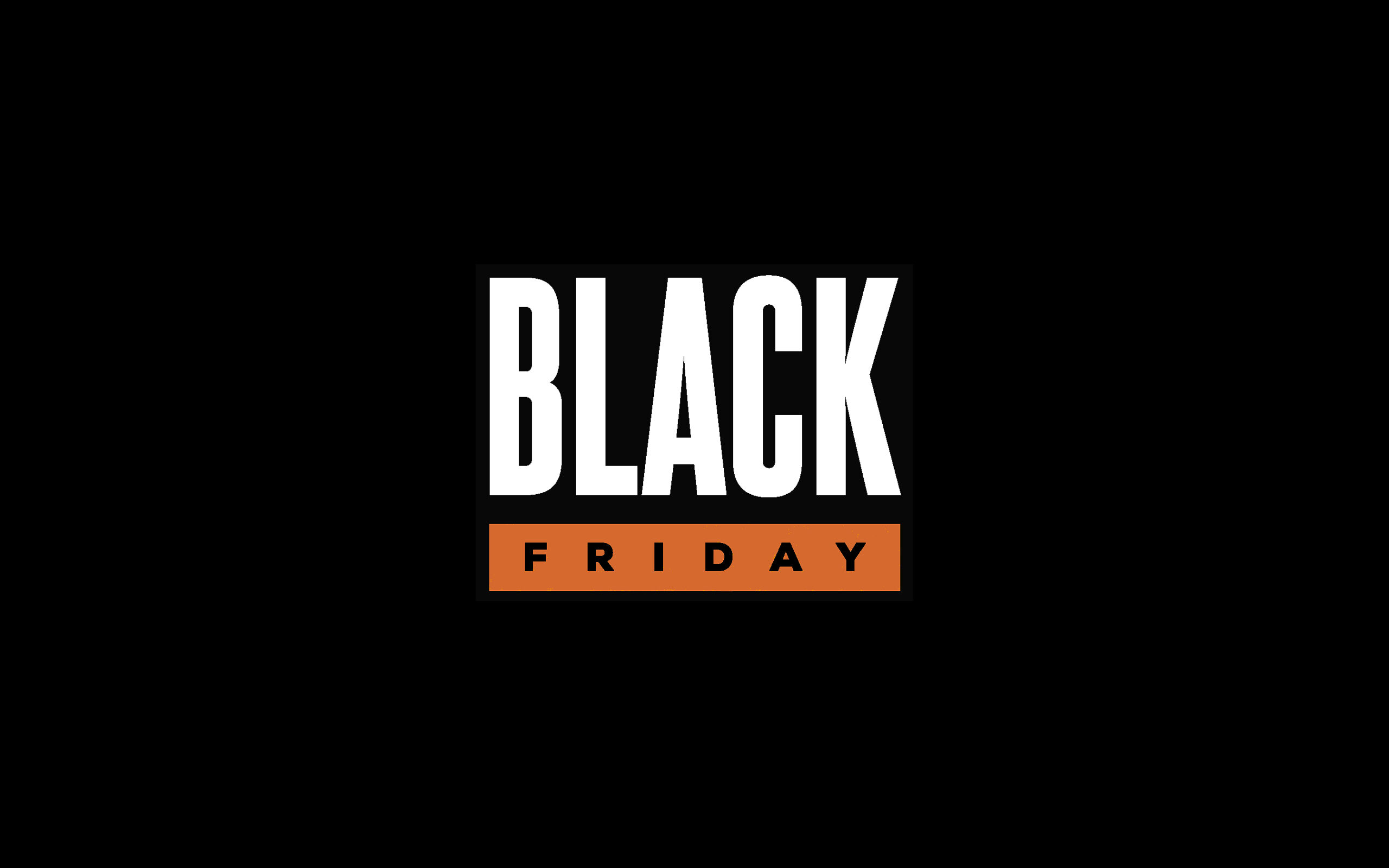 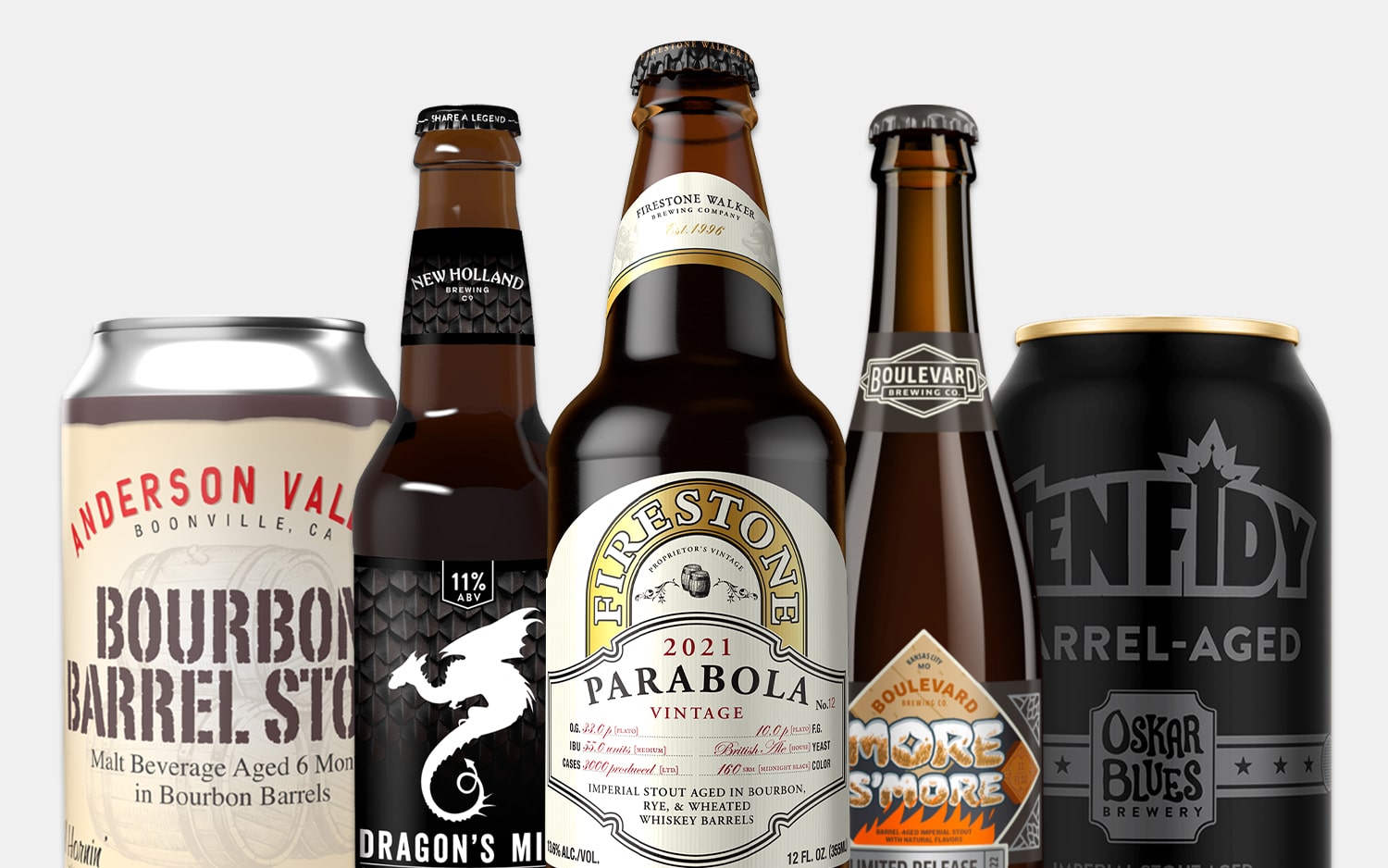 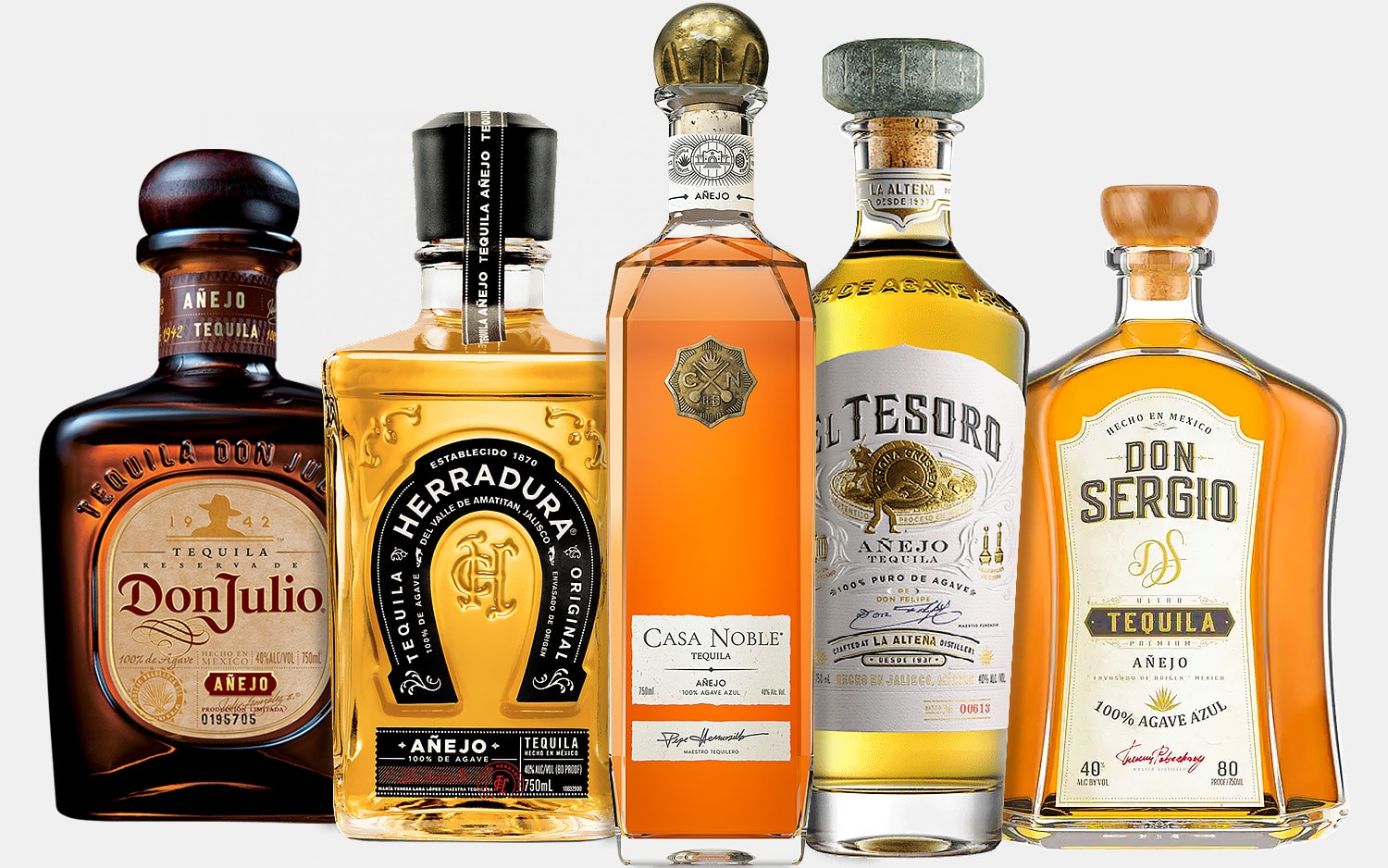