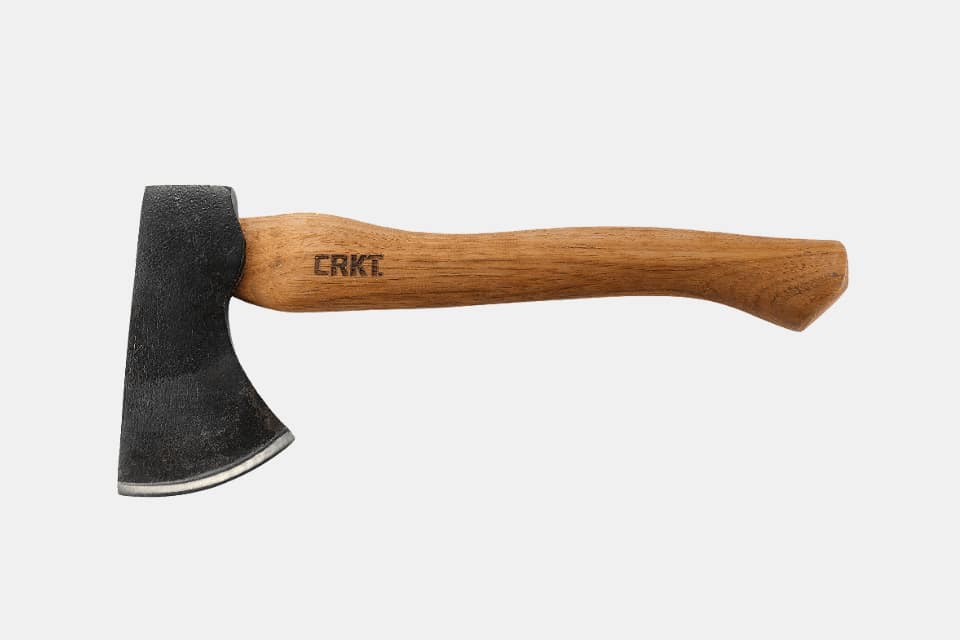 After 22 years of bringing world-class knives and tools to the market, CRKT launched the Forged by War program with the help of Ryan Johnson of RMJ Tactical in 2016. Johnson approached CRKT about work he’d been doing with military veterans, forging custom tools to help them work through their challenges with post-traumatic stress after returning home. The Forged by War collaboration brings these tools to the CRKT lineup, paying royalties to the veterans as well as donating 10% from every Forged by War sale to a charity chosen by each veteran.

Elmer Roush, an Air Force veteran who served in Vietnam and now resides in Brasstown, NC designed, forged, and tested the CRKT Pack Axe. The 2.927” blade of the compact axe is forged with 1060 Carbon Steel and a hammer-followed-by-lacquer finish. With a hickory handle and 0.835” width blade, the meticulously designed pack axe measures in at an 11.25” overall length and is up to any task.

Roush has been blacksmithing at his forge, an old chicken coup in the Blue Ridge Mountains, since 1970 and is considered one of the premier blacksmiths in the world. Head over to CRKT to check out the ready-for-anything pack axe and hear Elmer Roush’s story in his own words. You won’t regret the 4 minutes and 47 seconds spent watching his video, found here. The Green Beret Foundation, Roush’s charity of choice, receives 10% of every Pack Axe sale. – $90 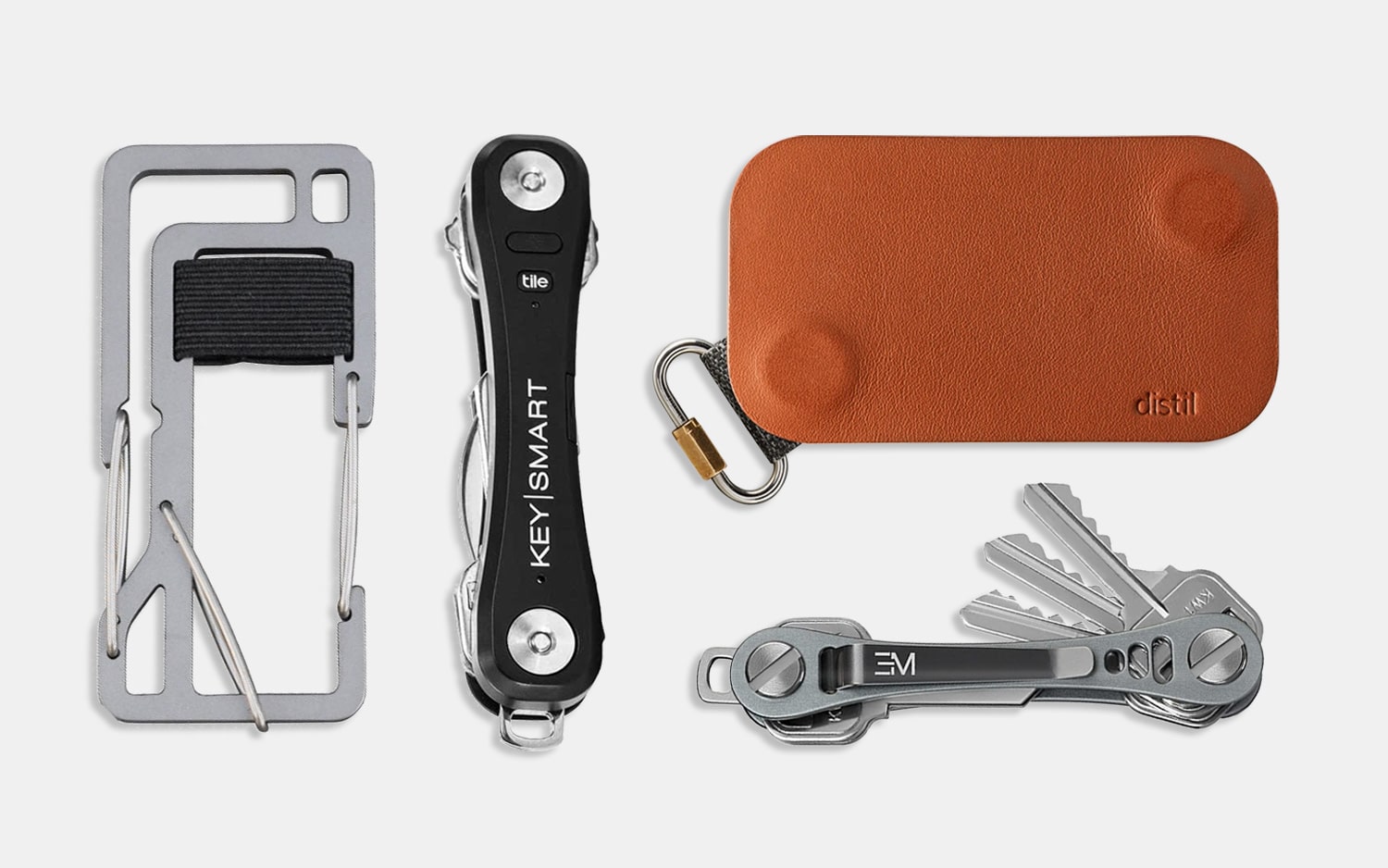 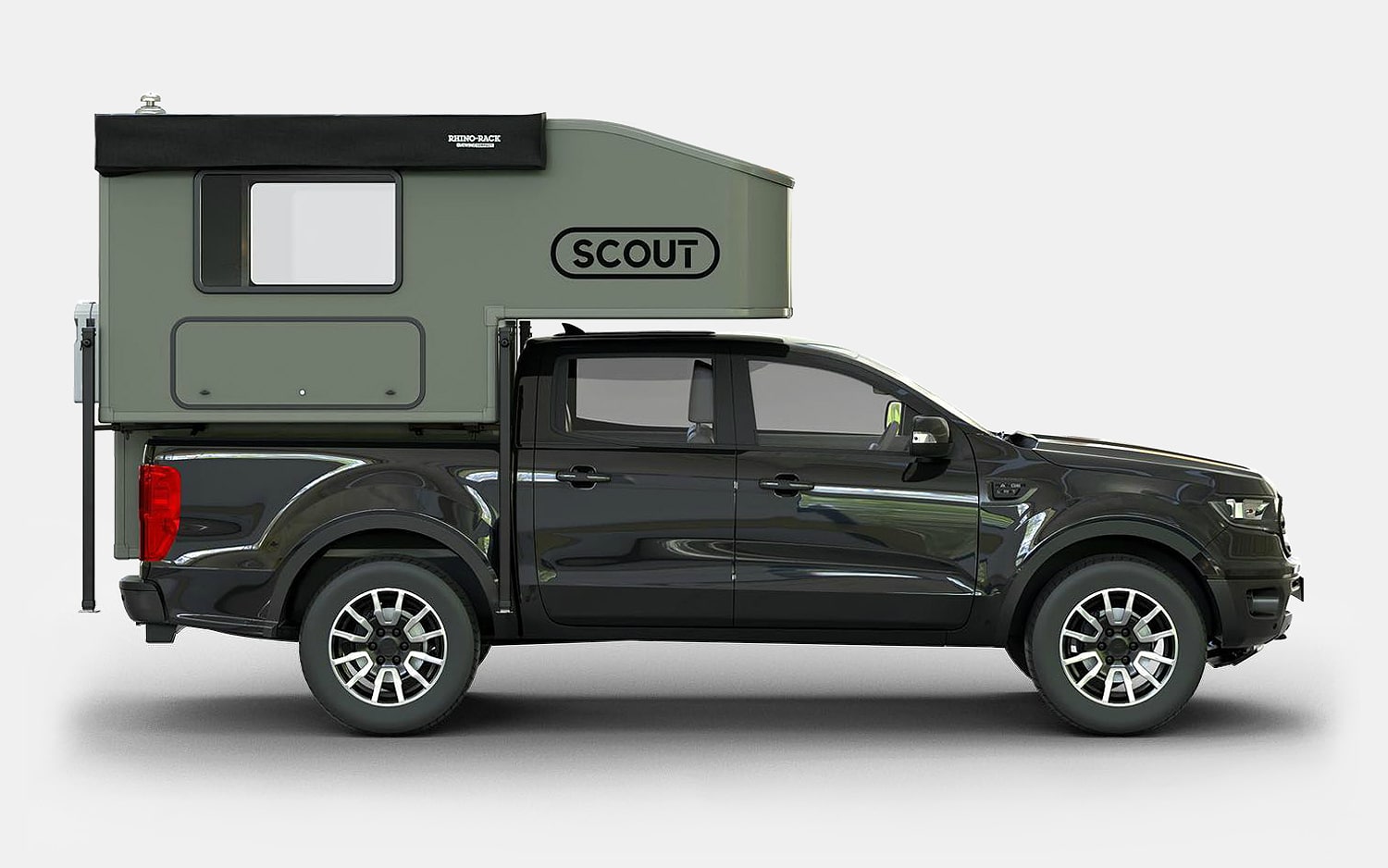