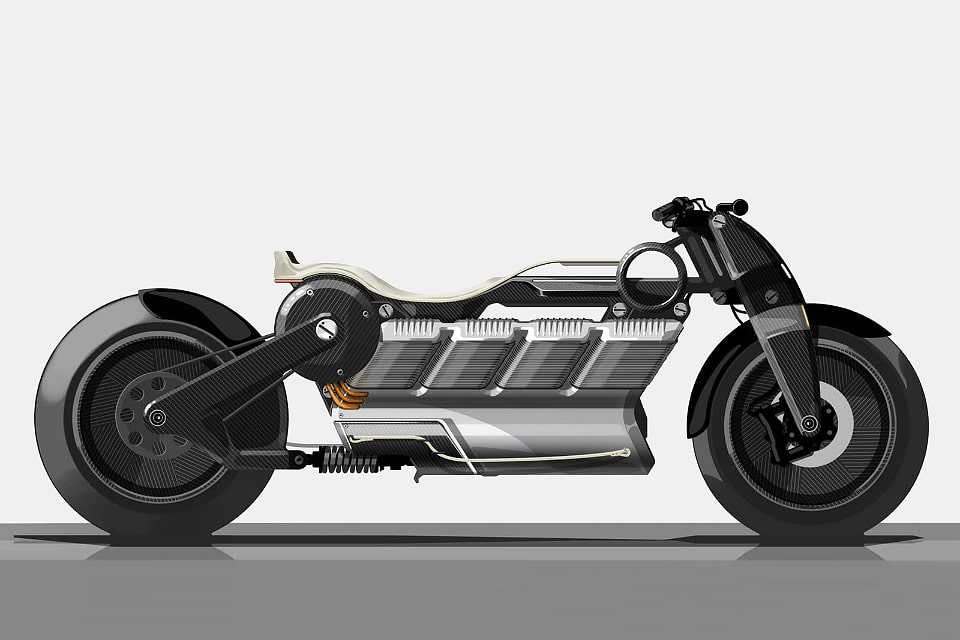 The coming two years might go down as the time when the electric motorcycle really took off. Harley Davidson announced plans to release an all-electric contender in 2019 and while we don’t know much about that bike, we do know a bit about a bike from another American motorcycle company, Curtiss. The Alabama-based company announced the 2020 release of Hera, an all-electric, super luxury bike that looks a lot like the bike of the future.

With an aggressively long wheelbase (66 inches), a low boneline, and glossed-out black and chrome everywhere it looks like it should have a button that makes it take flight. The design takes cues from the bike made famous by the company’s namesake, Glenn Curtiss. In 1907 he rode a V8 motorcycle to set the land speed record of 136.6 miles an hour — and they’re saying Hera will go even faster.

For the all-electric version of the bike, the eight “cylinders” are now eight high-density lithium ion batteries. The bike also features proprietary battery and electronics architecture. Look for it flying by on a road near you in the future. The very near future. – Learn More 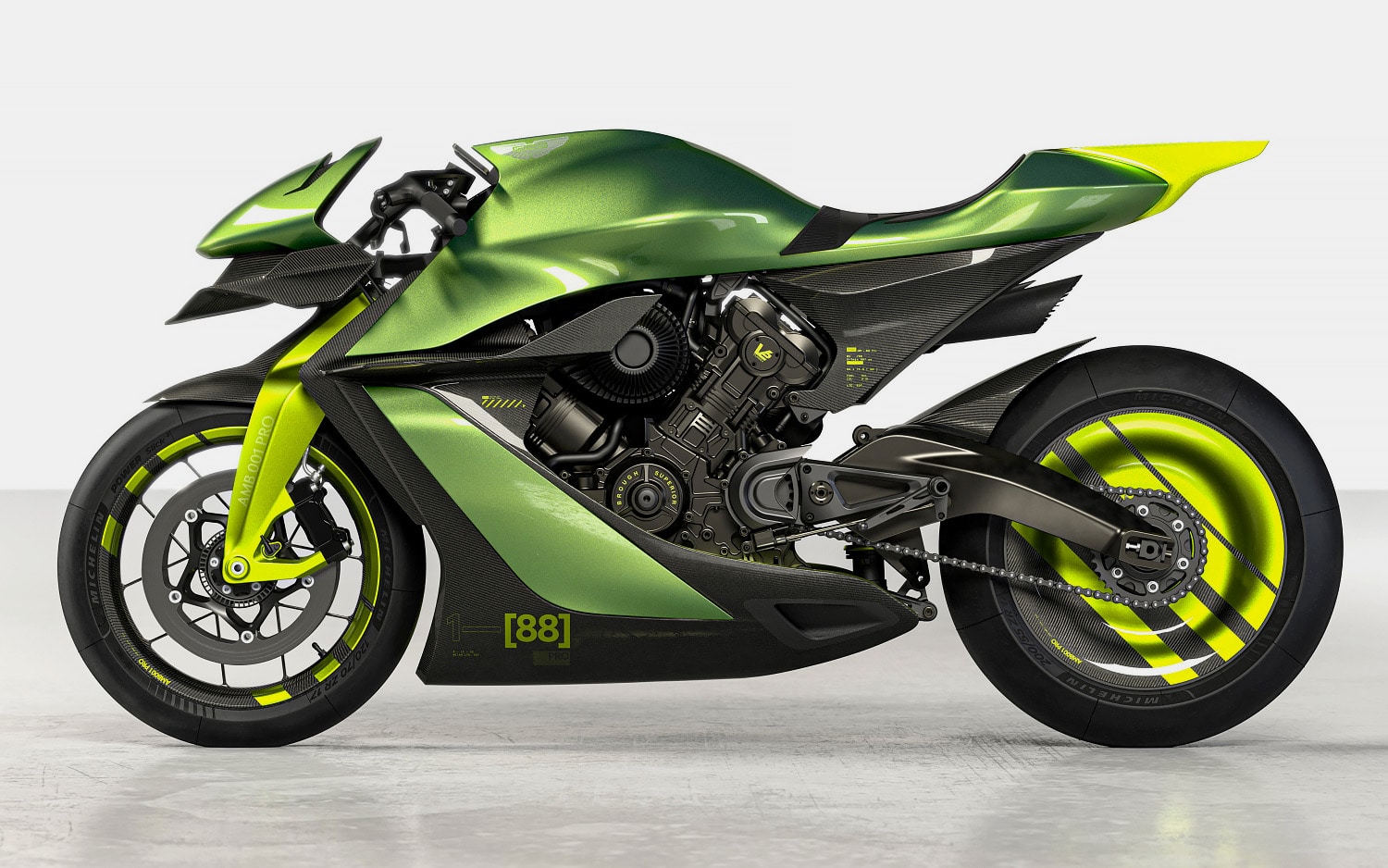 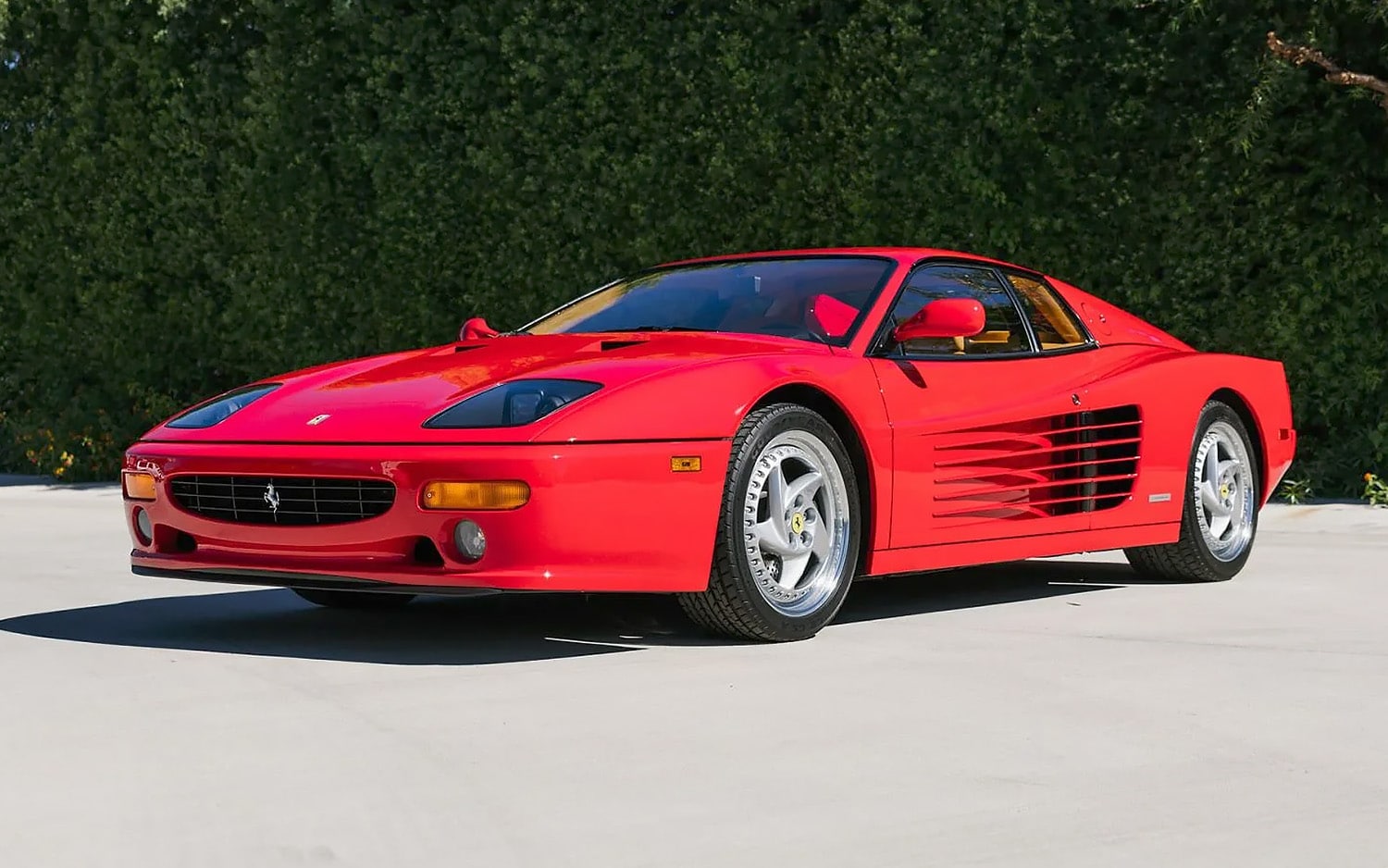