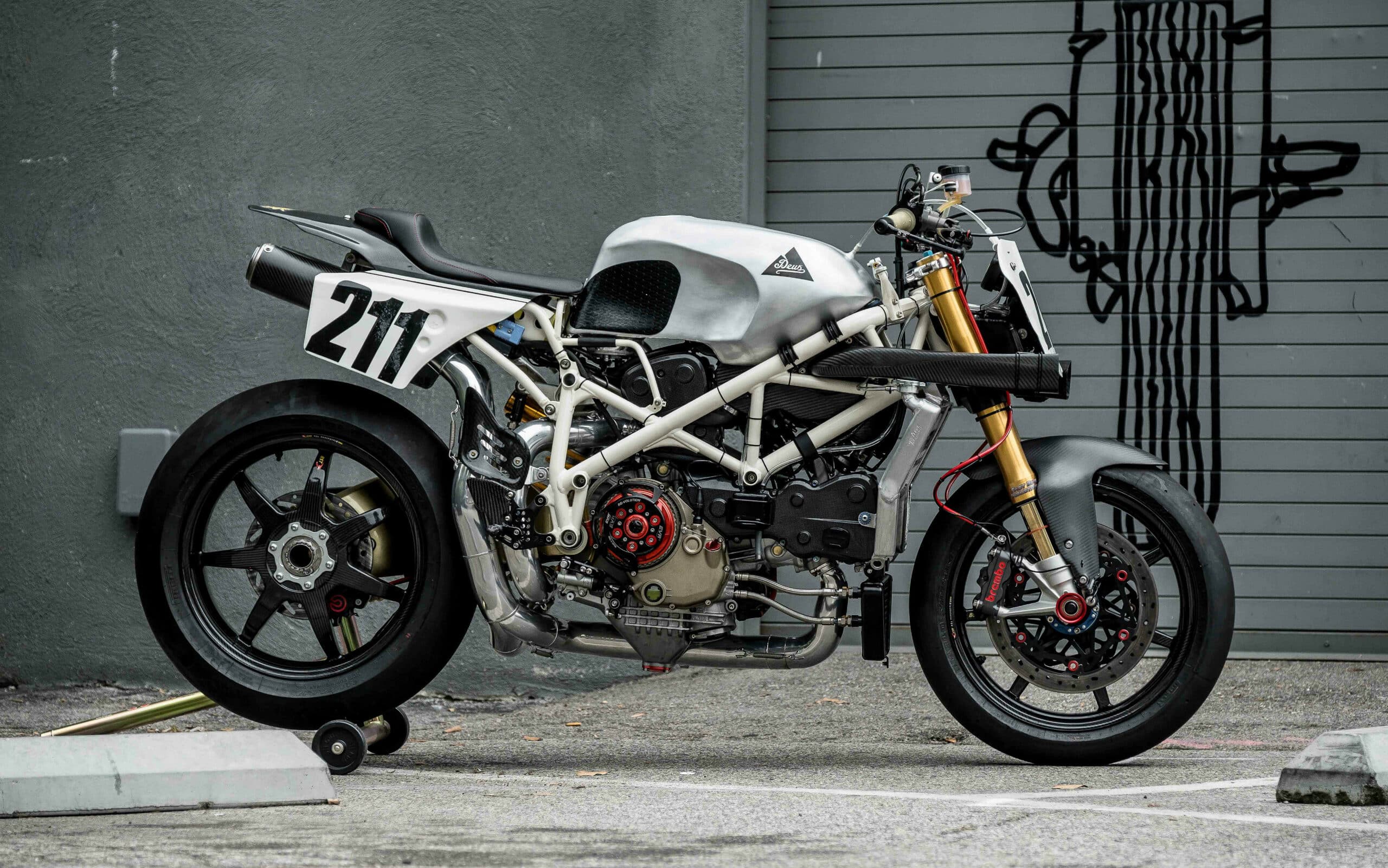 Michael “Woolie” Woolaway is a motorcycle genius and his latest creation represents his greatness. The Deus Ex Machina Beastie is quite possibly his best build yet. After using the Ducati Hyper SP in his Pikes Peak experience last year where he finished 2nd, Woolie set out to do even better.

The Beastie started as the Ducati Hyper SP, although few original parts were used for the final product. Only the front number plate, seat section, front wheel, and electronics were used for the new build. They added a Nova gearbox so the first gear is as tall as last year’s second gear, but now the gears have a better ratio allowing for much better acceleration. Perhaps the biggest change and what Woolie feels like will make the biggest impact is the longer magnesium swing arm along with the World Super Bike pivot link. In layman’s terms, this feature comes with a shorter shock and adjuster. Woolie said, “The goal this year was to build a light, fast bike that was comfortable to ride and turned well and more importantly finished turns with ease”.

This bike looks and sounds nothing like last year’s build, and Woolie is hoping the performance boost translates to the track. The Ducati 1198R motor was tuned by Mark Sutton, who is known to be one of the best in the US with the 1098 motors. This motor is making 180 bhp to the wheel at 340 lbs. With no rider aided electronics, the control will be all up to Woolie.

Good luck to Woolie on all of his future builds. Even though Woolie did not surpass his expectations in this year’s race, finishing 4th, he did finish with a better race time. As long as he continues to build bikes like the Beastie, he won’t have any trouble competing in future events. 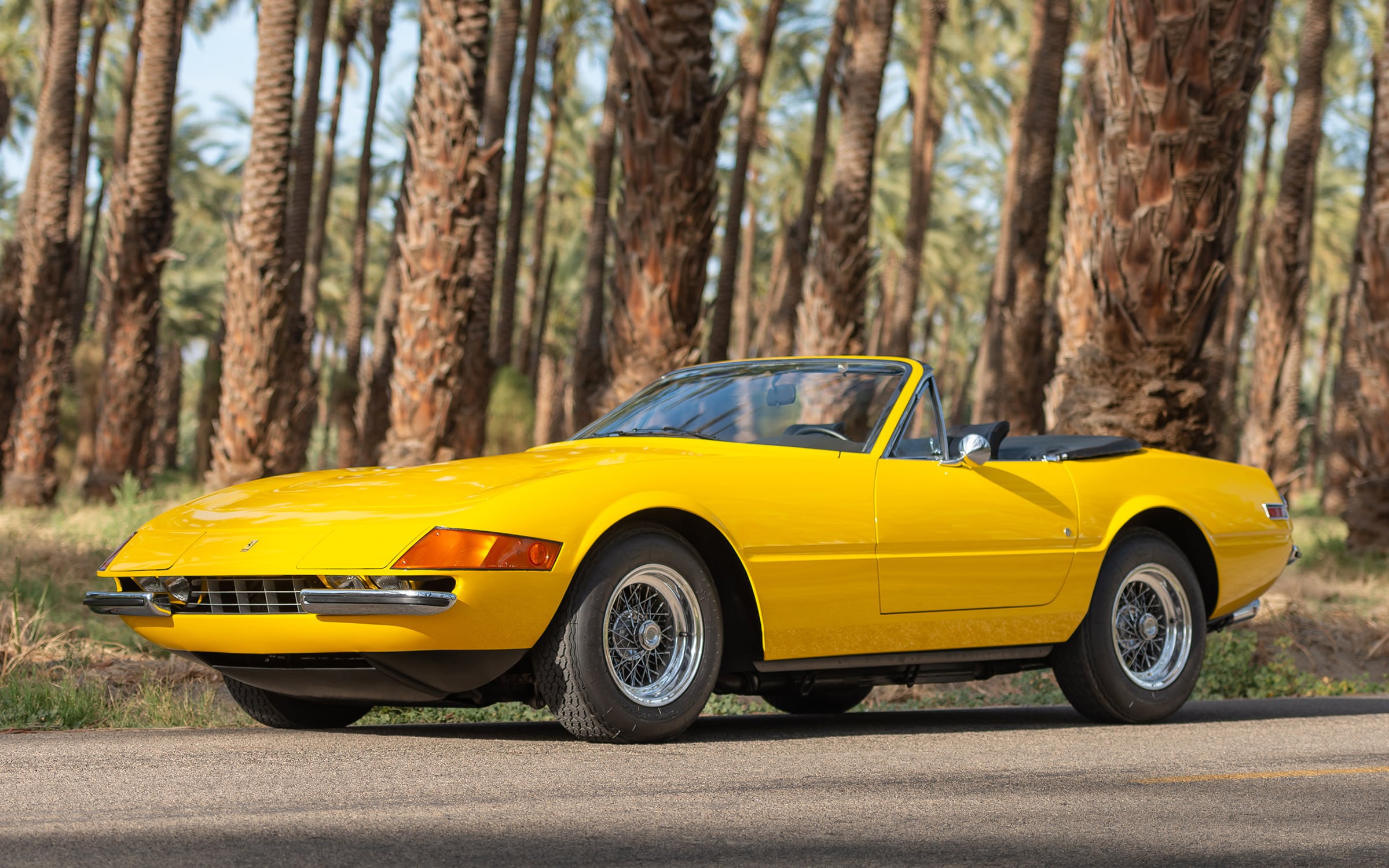 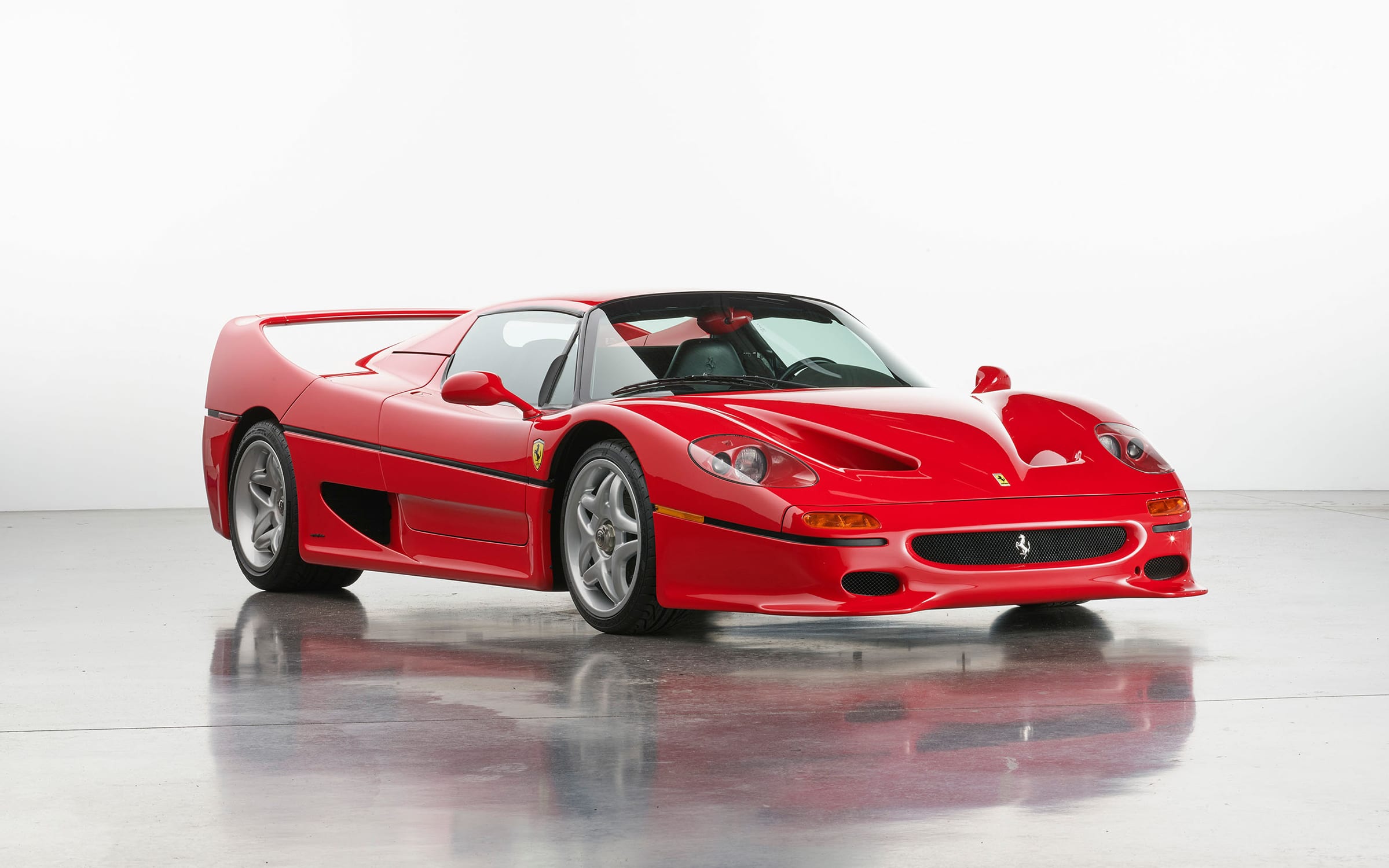