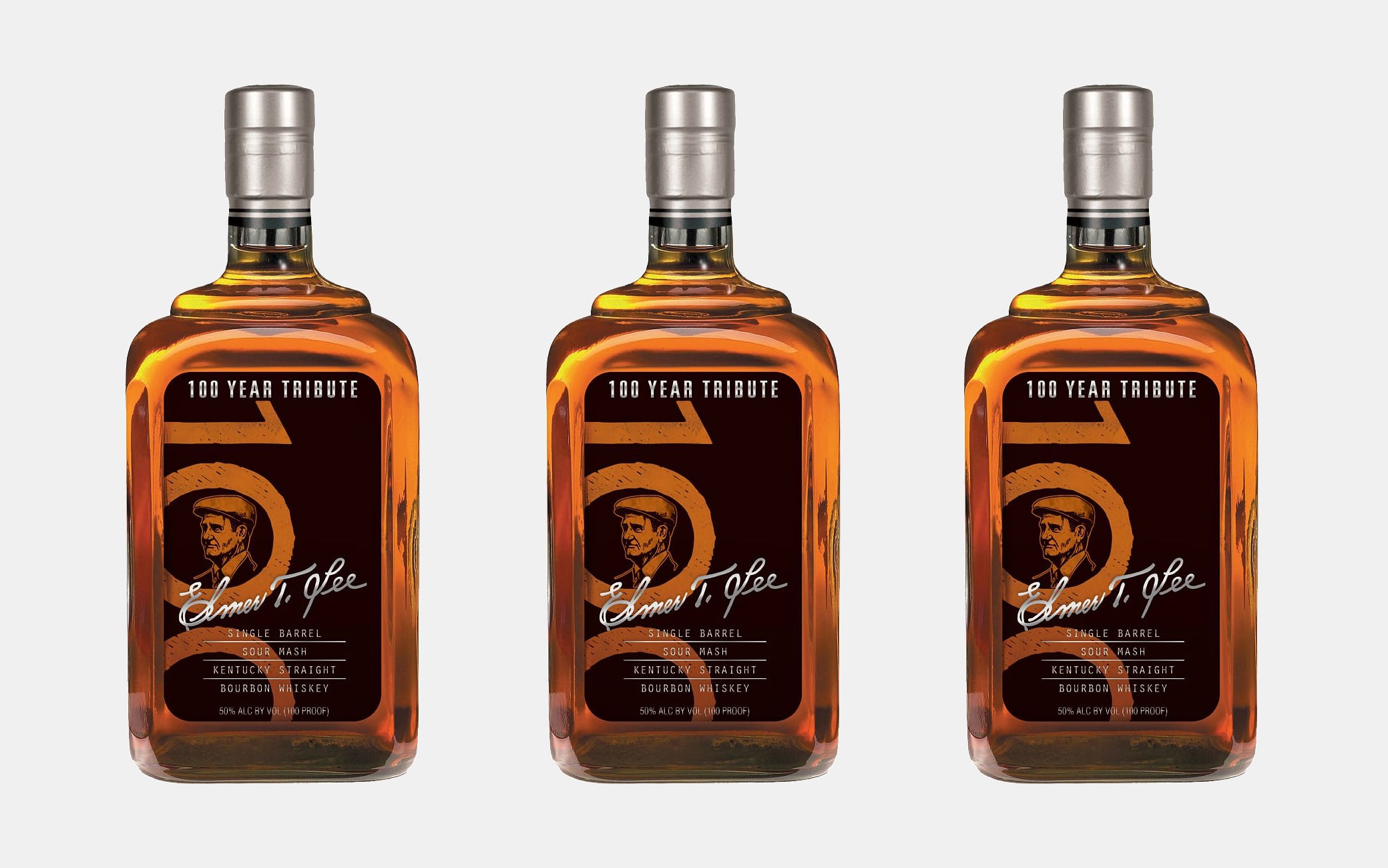 Considering the popularity of single barrel bourbons — every distillery seems to offer at least one these days — it’s surprising to think the first one ever marketed only came about in 1984. Master distiller Elmer T. Lee was a year from retirement and wanted to leave behind a bit of a legacy, something that might bolster the bourbon industry (because, also hard to believe, there was a time when bourbon was not the behemoth it is today). Lucky for all of us, Lee did not take the unfortunate route that so many industries do when they’re looking for a bump in sales. Instead of developing a cheaper product, Lee came up with a better one. Blanton’s single barrel was born and the horse and jockey-topped bottles are still sold today.

To celebrate the man who brought us the excitement and discovery that is a bottle of single barrel bourbon, Buffalo Trace has announced the Elmer T. Lee 100 Year Tribute Single Barrel Bourbon. Coming out on the 100th anniversary of Lee’s birth back in 1919, the bourbon will be bottled at 100 proof and cost $100 per. Part of the proceeds will go towards Lee’s local VFW Post, the Frankfurt Post 4075 where Lee was a member until his death at age 93.

But what does it taste like? The 100 Year Tribute uses the same mash bill as Buffalo Trace’s standard Elmer T. Lee label and carries notes of maple, vanilla, and toasted oak with an oak and coffee finish. Look for the very limited bottles hitting the shelves of finer purveyors late this summer. 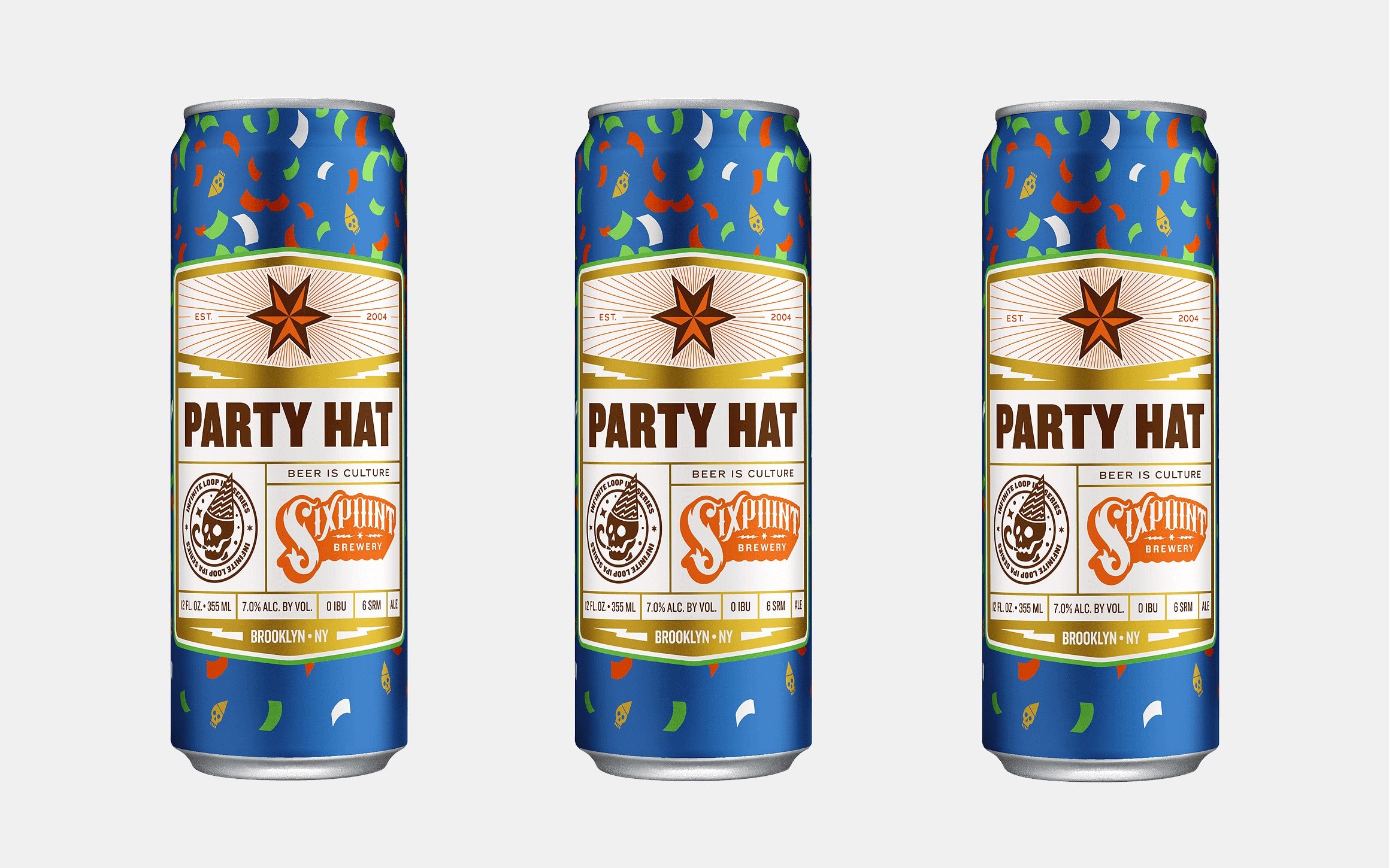 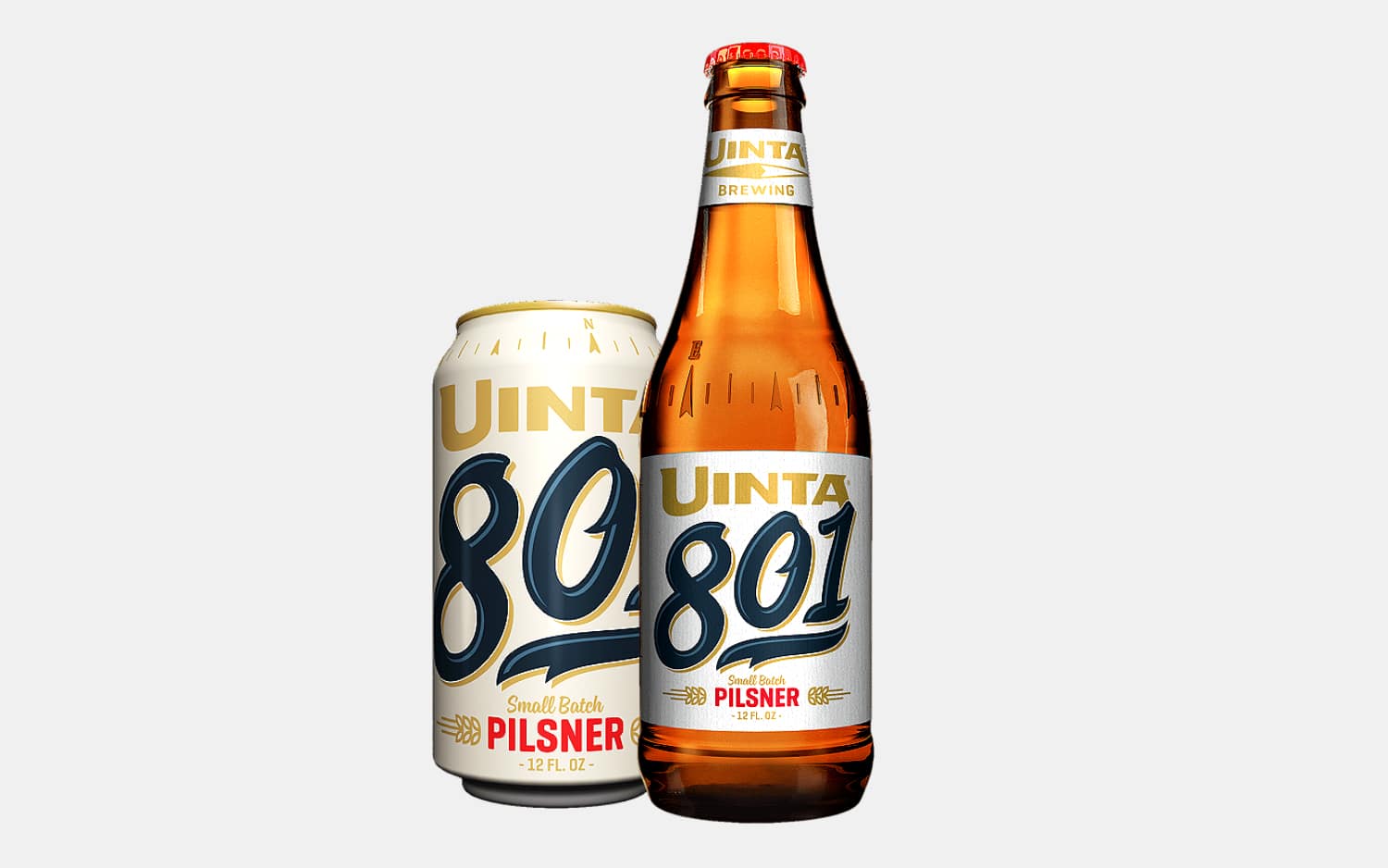