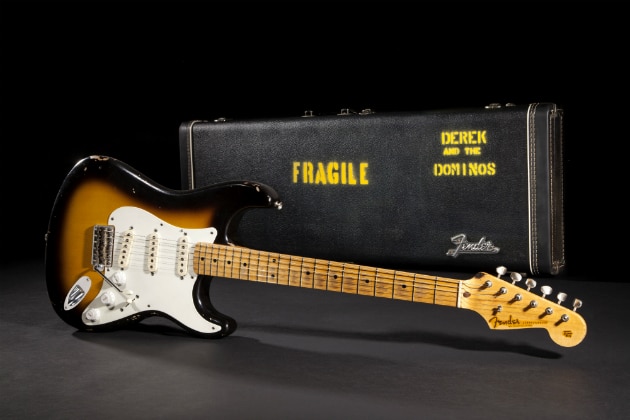 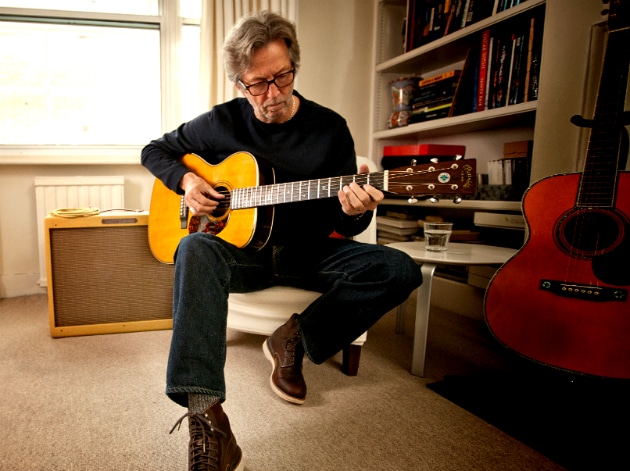 In commemoration of the 2013 Crossroads Guitar Festival and Eric Clapton’s U.S. Tour, Clapton himself has partnered up with long-standing supporter, Guitar Center, as well as Fender, Gibson, and Martin Guitar to create a collection of two tribute replica guitars and three Clapton Signature Series guitars.

The “Brownie” Tribute Stratocaster is an exact replica, inside and out, of the first stratocaster ever owned by Eric Clapton when he purchased the guitar in 1967. Clapton played the “Brownie” during his tenure with “Derek And The Dominos”, and was featured on the front cover of his solo album and on the back cover of his “Layla” Album. It boasts a 2-tone Sunburst paint job, with a worn down maple neck. Todd Krause, Senior Master Builder for Eric Clapton’s personal Stratocaster guitars, headed up the job of replicating the original “Brownie”, down to every last detail. The Original guitar sold for $497,500 in 1999. 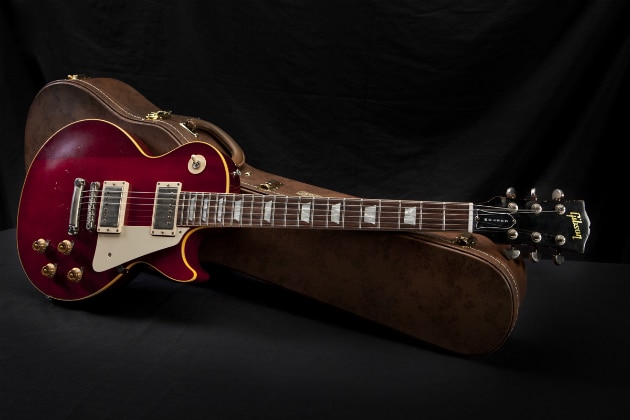 “Lucy”, a Gibson Les Paul guitar, features a mahogany body, a slim 50’s neck, PAF Humbuckers, and a custom truss rod that was painstakingly recreated for the collection. The original “Lucy” once owned by Clapton was given to his best friend George Harrison of the Beatles, who subsequently gave it its name and played it on the Beatle’s White album and Let it Be. Eric Clapton reunited with “Lucy” twice, once on the Beatle’s classic “While My Guitar Weeps” and then again at his comeback Rainbow Concert. 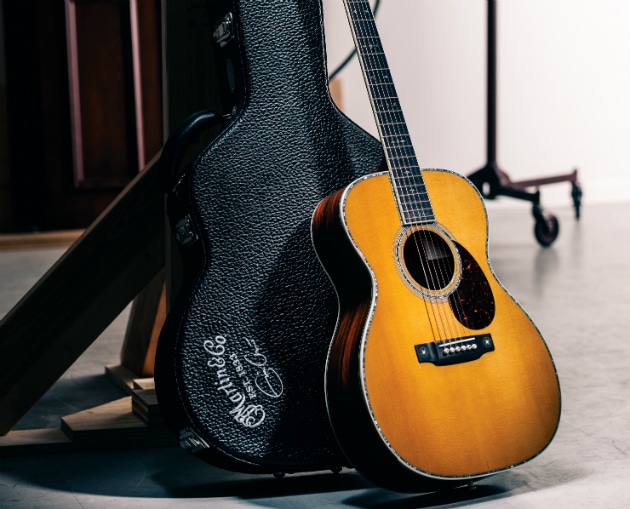 Eric Clapton’s collaboration with Guitar Center, along with C.F. Martin Guitar resulted in a limited edition run of three different Martin acoustic guitars, with personal specification by Clapton himself. The three versions: a 000-28EC Madagascar Rosewood, a 000-45EC Madagascar Rosewood, and a 000-45EC in Brazilian Rosewood, are designed after the 14 fret 000 body style introduced in 1934, and feature “Crossroads” pearl inlays as well as hand-written Eric Clapton and Chris Martin signatures on the sound hole label. A certificate of authenticity is thrown in for good measure, which also bares the signatures. 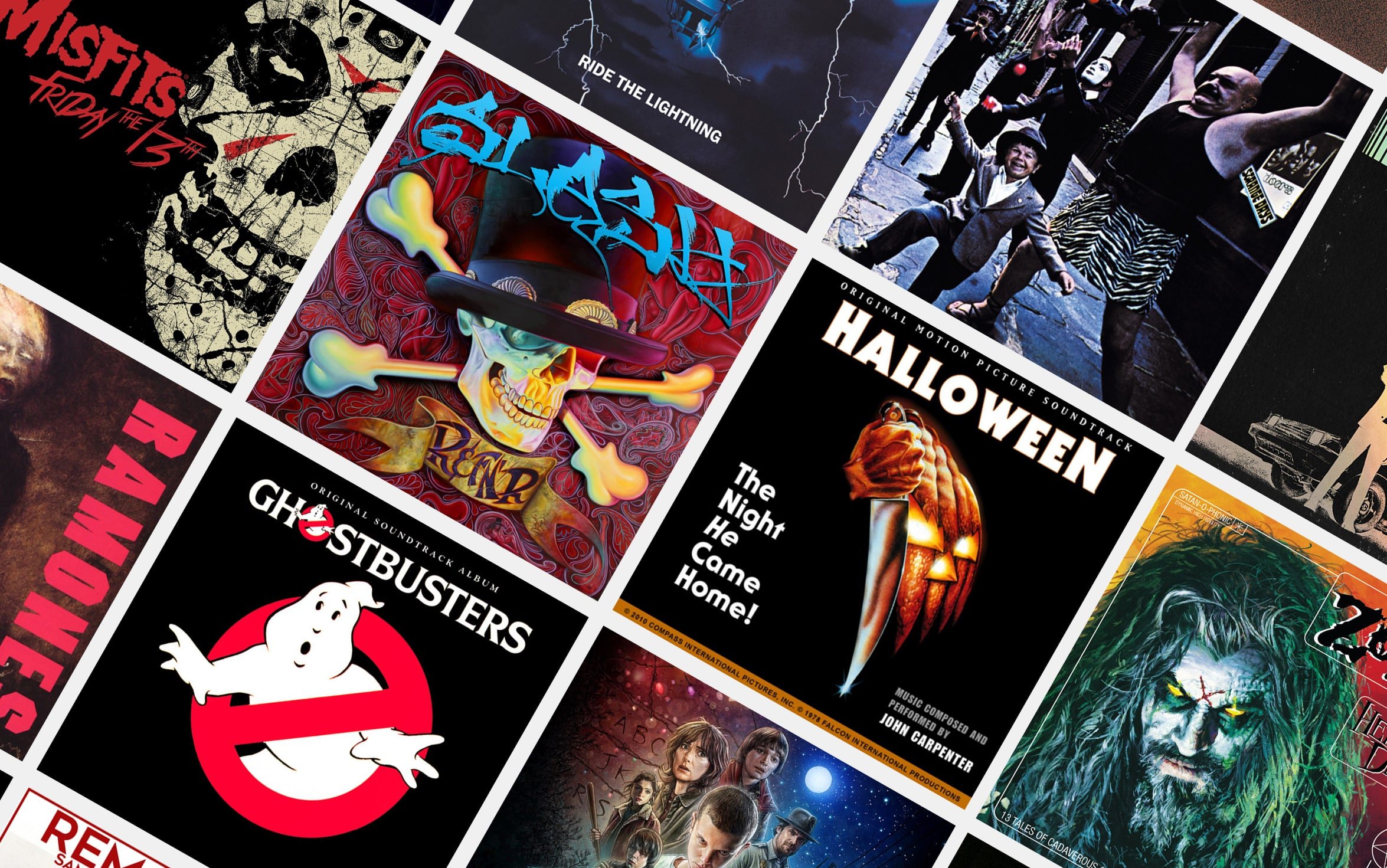 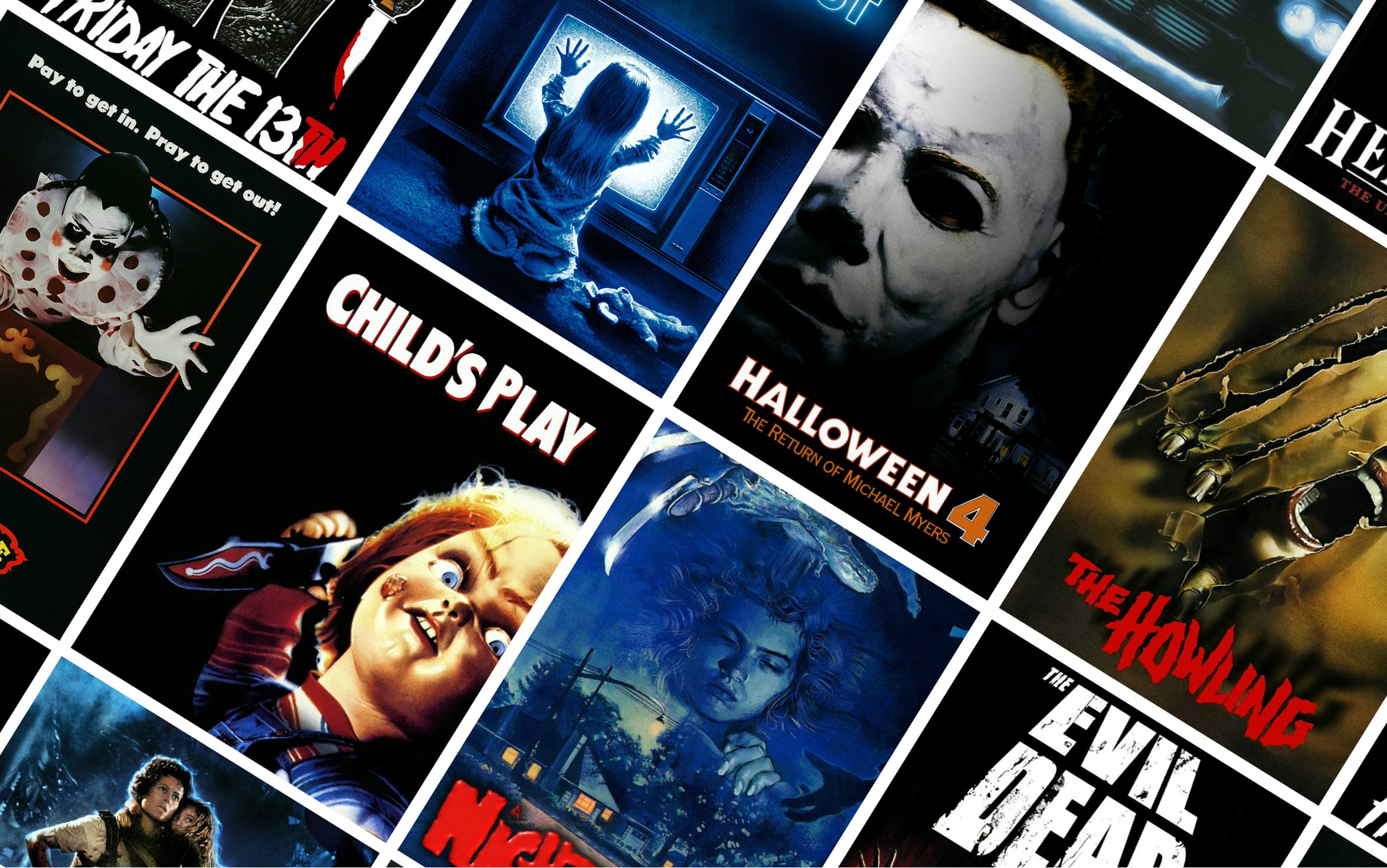