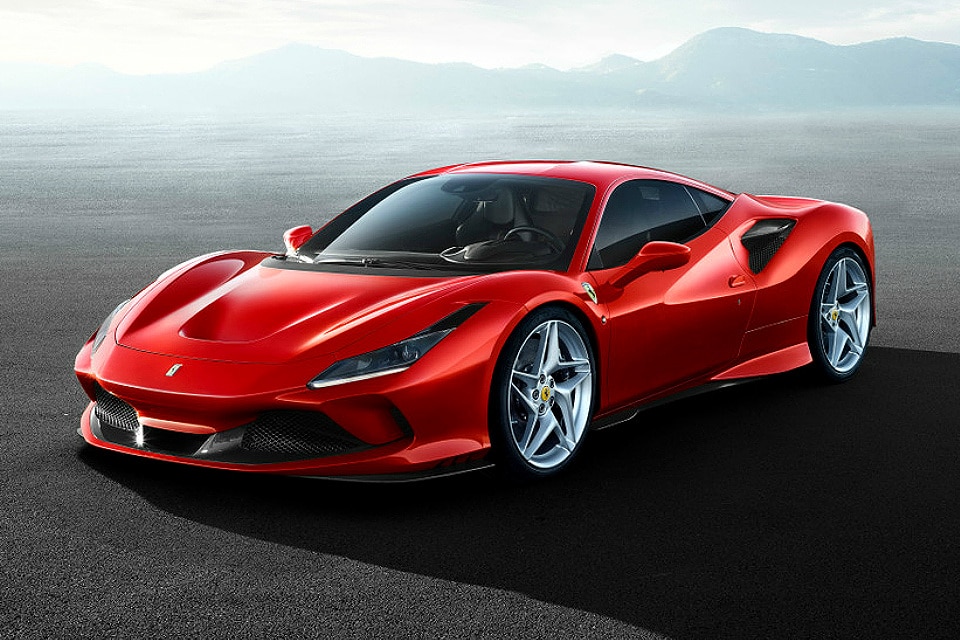 You have a V8 turbo engine, capable of 710 horsepower at 7,000 rpm and 567 foot-pounds of torque. It’s got 3,902 cc of displacement and is being called the best Ferrari engine in the last twenty years. Sticking that under cover seems near criminal. So this mid-rear berlinetta two-seater has a giant rear window, not so you get a good look at the scenery as it races away behind you, but so you can admire all that power, with a clear view into the engine compartment.

Their best engine in twenty years isn’t the only thing Ferrari worked on for the F8 Tributo. Taking lessons and cues from the Italian manufacturer’s involvement in Challenge and GT races, they’ve sweetened the aerodynamics, including a front S-Duct redesigned to up the downforce by 15% over their acclaimed 488 GTB, and a rear spoiler that increases the down force by 25% over the 488 (while reducing drag by 2%).

They even modified the exhaust layout to produce a Tributo-specific sound — which will be most apparent when you’re putting the Tributo through its paces. Capable of a 2.9 second zero to sixty and hitting 120 in 7.6 seconds, you’ll hit the top speed of 211 miles per hour faster than it takes to most people to check their email. – Learn More 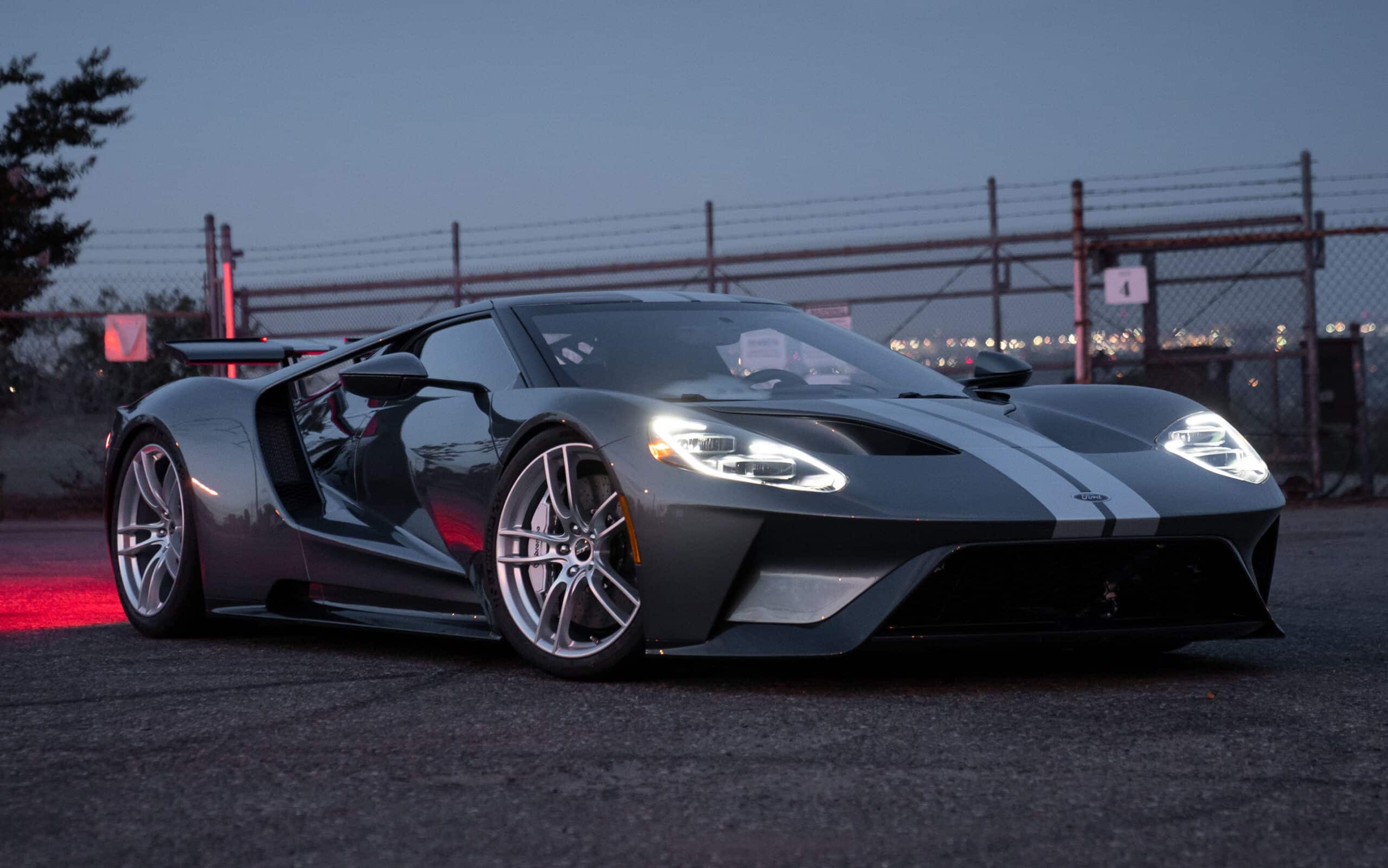 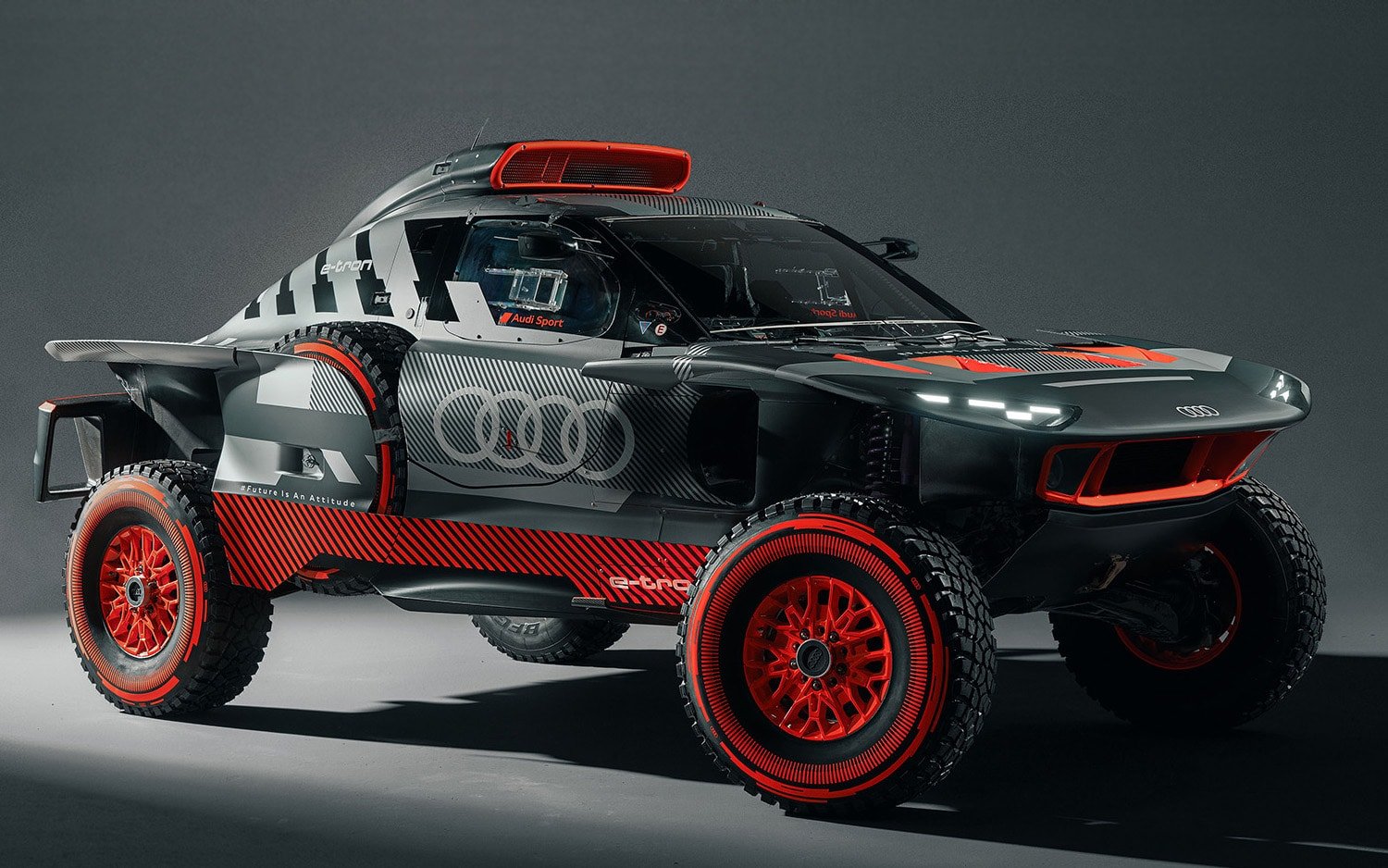