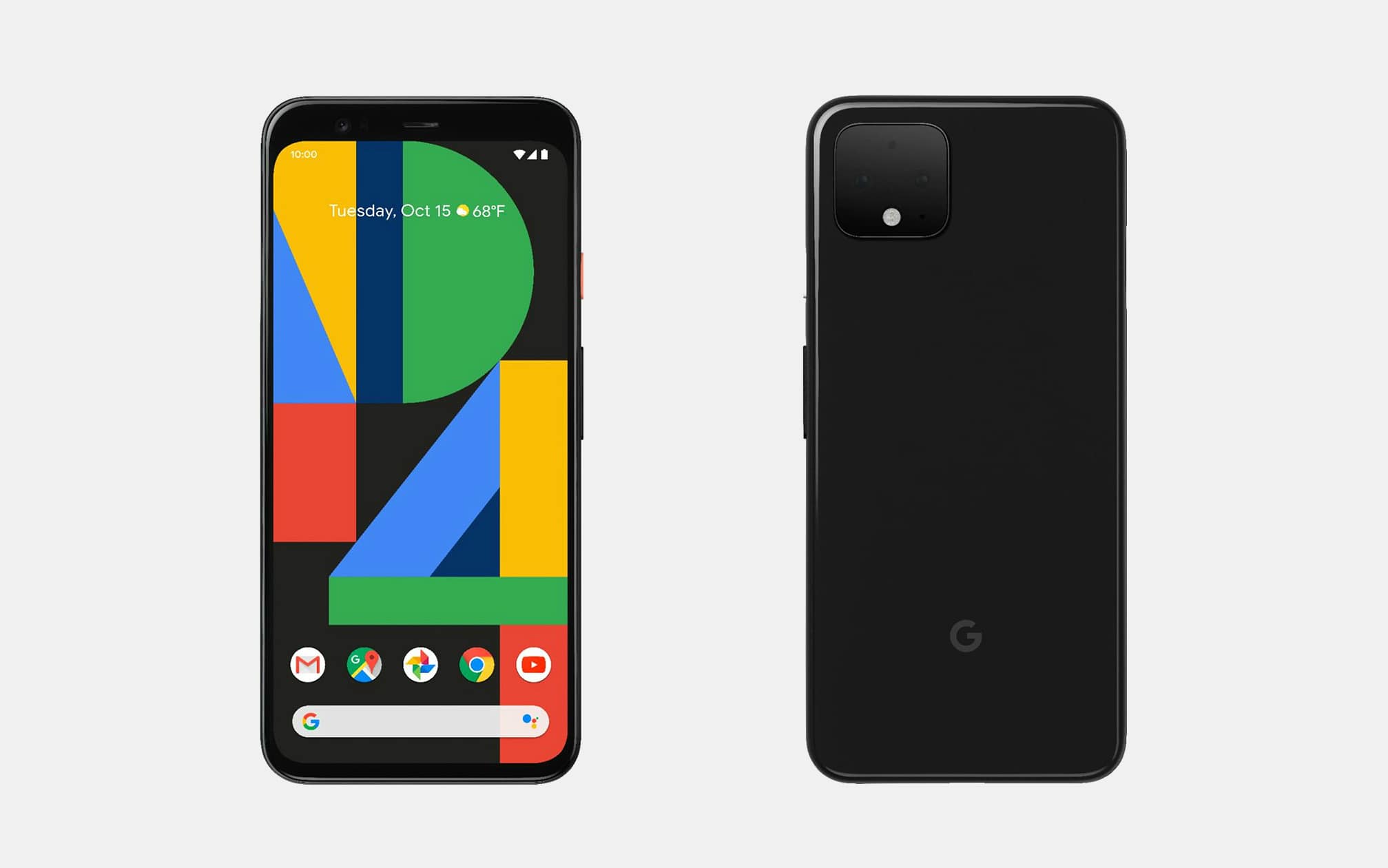 Google just announced their latest smartphone, the Pixel 4, and from the looks of it, the Internet giant (and relative new-comer to the hardware space) is aiming to give the big hitters (Samsung, Apple) a run for their money. The first thing most people want to know when a new smartphone comes out is: how’s the camera? In the case of the Google Pixel 4 the answer to that question is: quite good — like Annie Leibovitz good. They gave her a Pixel 4 and she shot a portrait series (almost) indistinguishable from one of her Vanity Fair shoots.

Thanks to a dual lens camera, the Pixel 4 has an improved Portrait Mode for better focus and soft background blur. Pixel 4 can also shoot in very low light with no flash thanks to the Night Sight function (just keep a steady hand and tell your subject to sit still). It’ll even capture images of the stars.

An improved Google Assistant is getting better at working with apps, so if you ask what time your flight gets in, you get the answer instead of a canned response like, “Here’s what I found on the web.” Google Assistant can now also handle follow up questions and do it all about 10 times faster. With a radar motion sensor, hand movements are detected without touching your phone — you’ll be able to skip music tracks or silence a phone call with a wave. It also senses when you’re reaching for your phone and wakes up (using face recognition to unlock).

Google has long dominated in the maps department, and Pixel 4 will allow you to use the new Live View feature in Google Maps for walking navigation. Using AR, Live View overlays big, directional arrows over the live image on your screen to unmistakably get you where you’re going.

Features like automatic 911 calls if an accident is detected and real-time transcription of voice recordings are also included. The Pixel 4 comes in three colors: black, white, and orange and it’s available for pre-order now (with shipments starting late October). 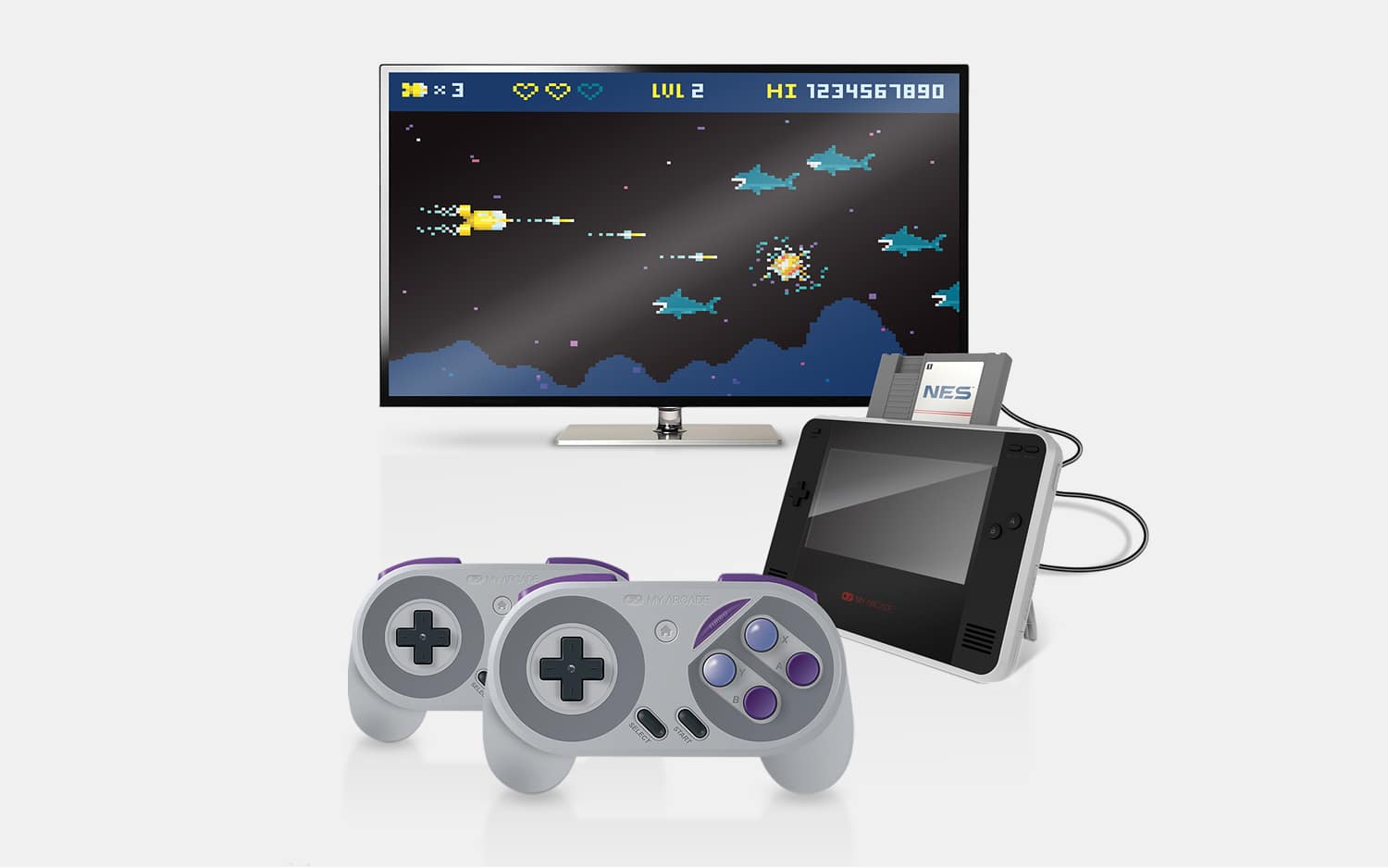