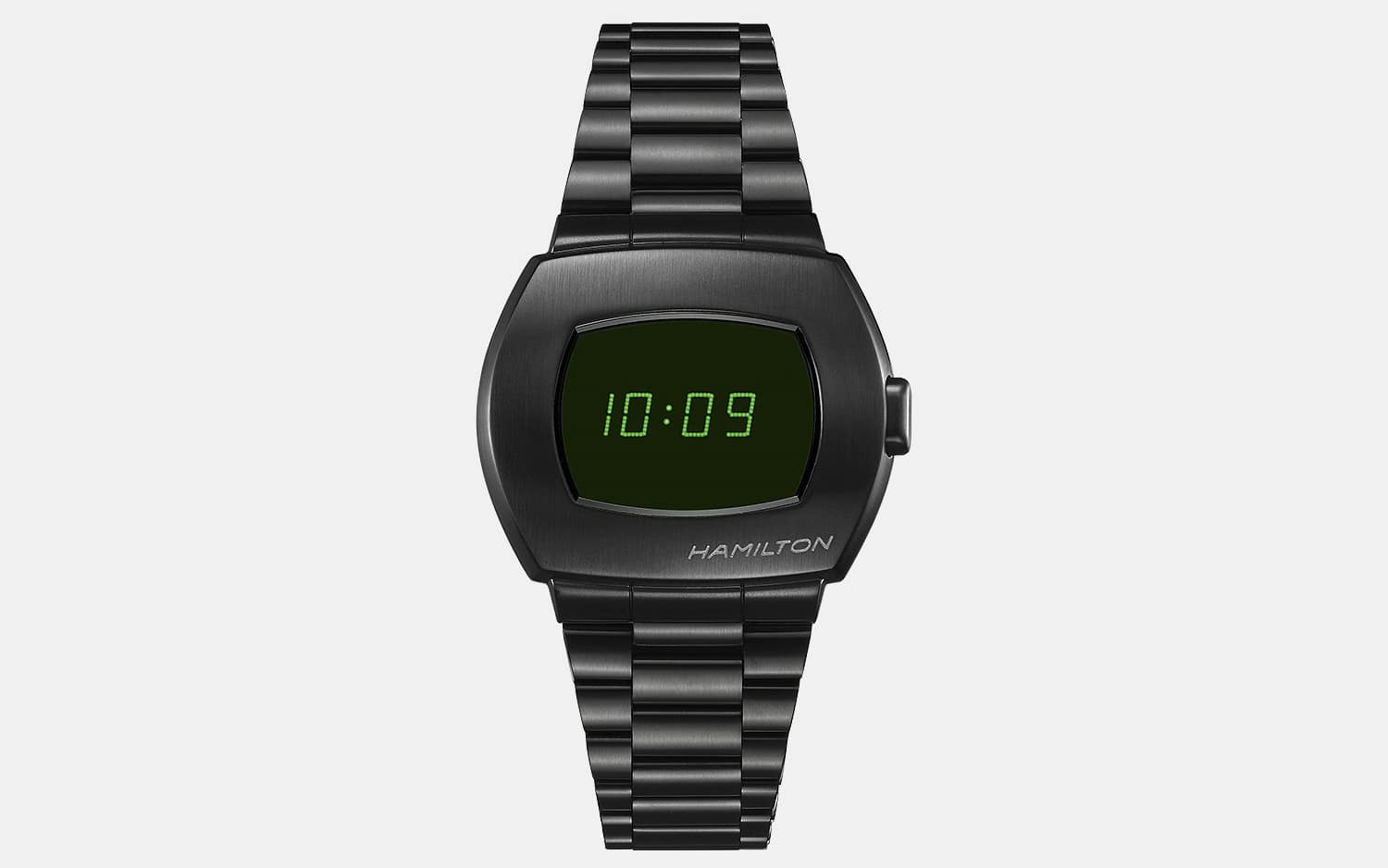 When it was released in 1999, The Matrix gave a shot in the arm to a pop culture that seemed fixated on things of the past. It ushered in a new era of filmmaking and genre-bending, and quickly became one of the most highly regarded movies in the world. Now, in honor of the original film and in preparation for its latest sequel, Hamilton is releasing an incredibly distinctive Matrix-themed watch: The American Classic PSR MTX.

There are only 1,999 of these watches in existence, in honor of the year of the original Matrix’s release. On the front of the watch, a green LCD readout contrasts starkly with the minimalist, flat black composition of the face and band. And on the back, you’ll find the iconic digital rain of the Matrix’s opening sequence. 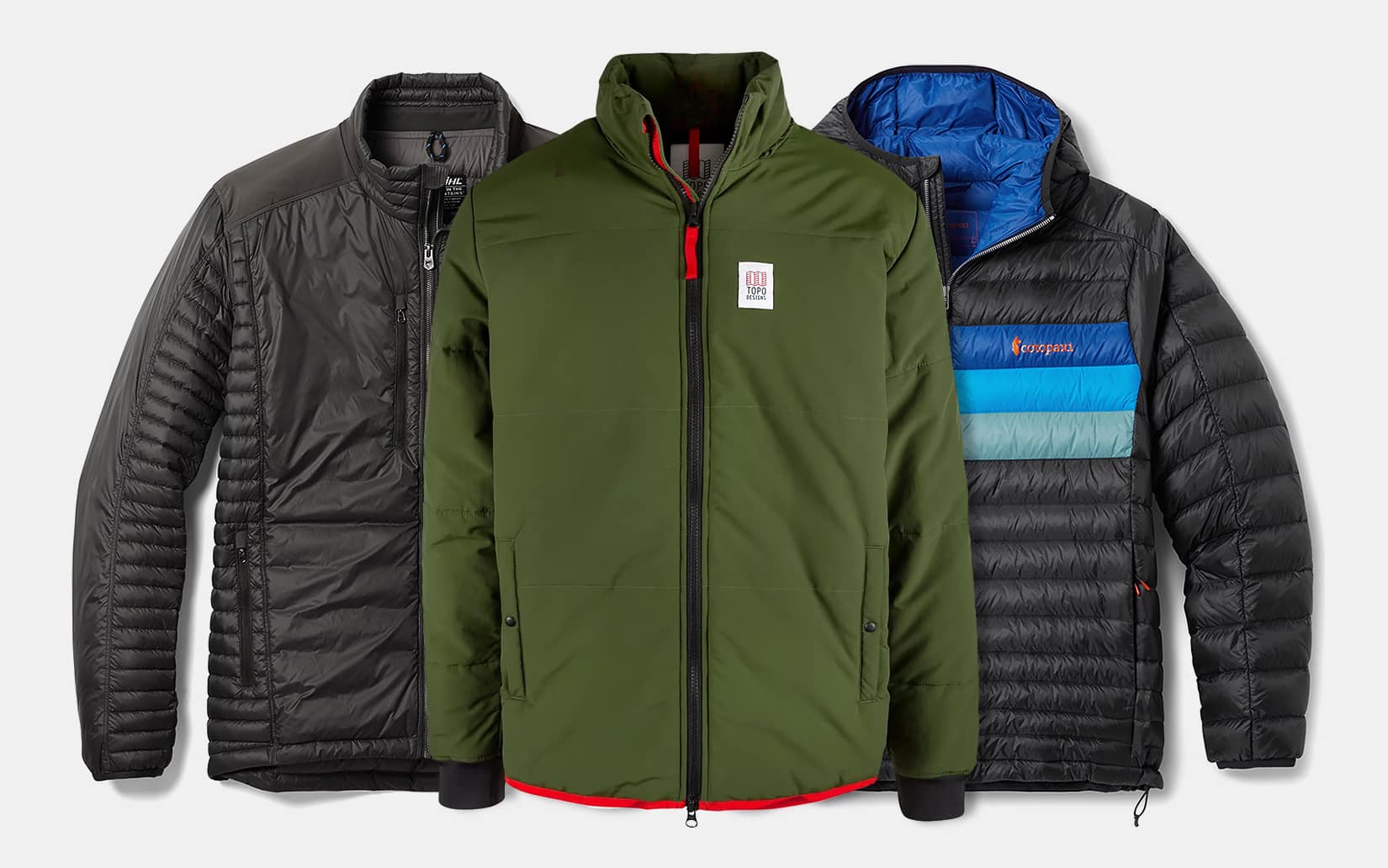 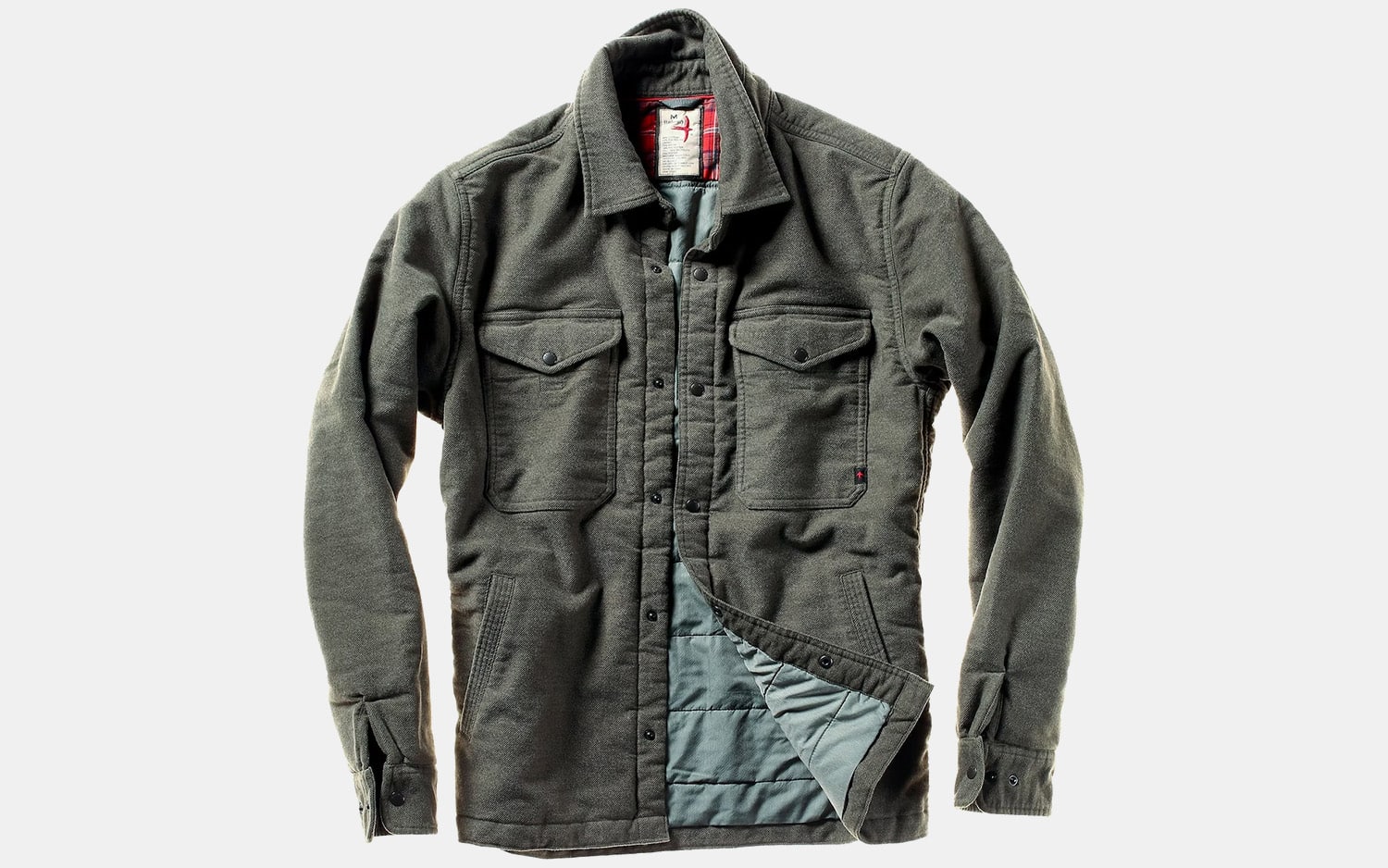