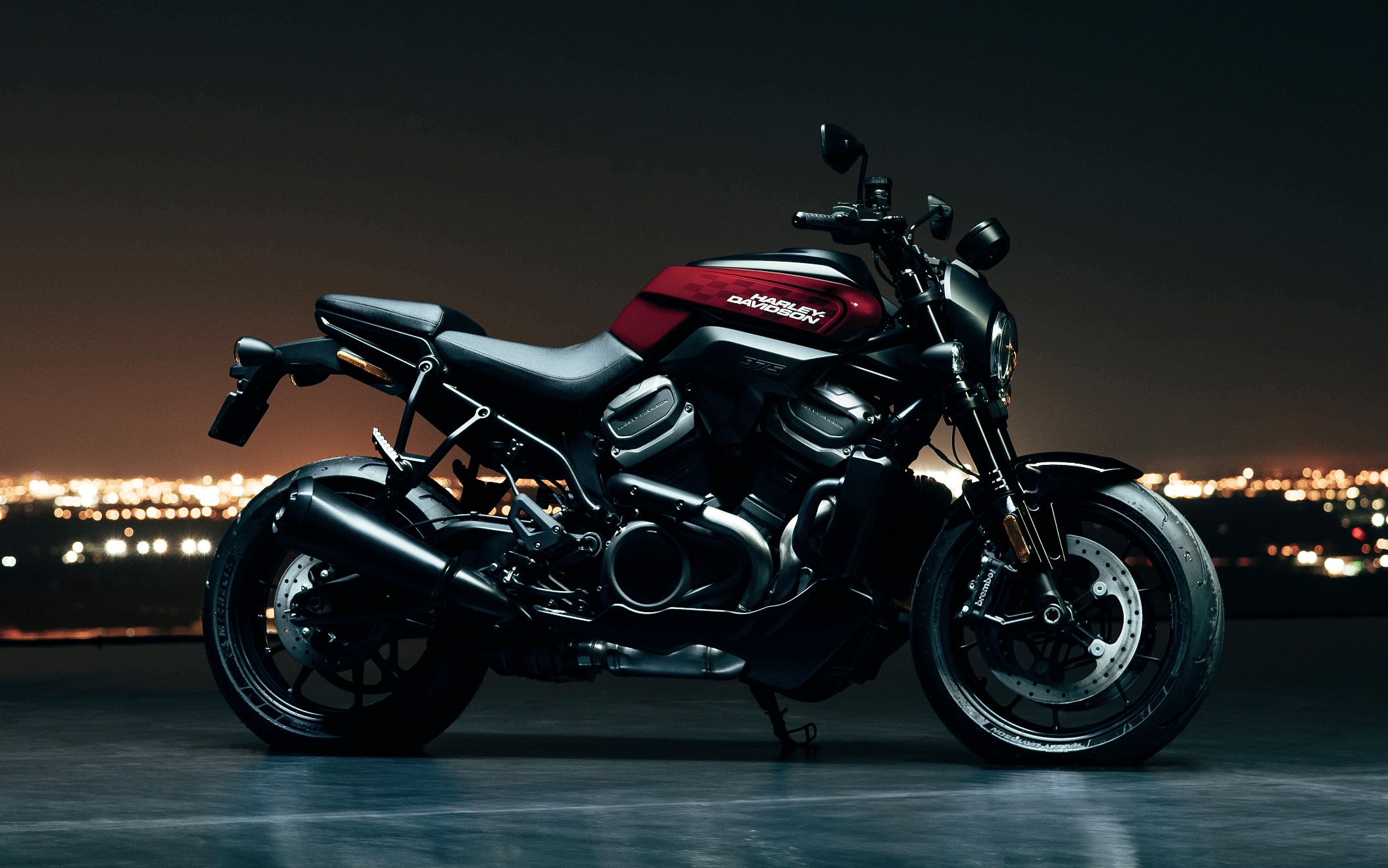 One of the most recognizable motorcycle brands on the planet is redefining their vision for the future. Harley-Davidson is entering the streetfighter bike ring with its gloves off. Introducing the Harley-Davidson Bronx, a 975cc middleweight packing a nasty punch.

When it comes to style and performance, Harley-Davidson knows how to build a bike. Their liquid-cooled 975cc Revolution Max engine pumps out 115 horsepower with 70 pound-feet of torque. Harley-Davidson utilizes a 60 degree cylinder angle along with dual downdraft throttle bodies on the new Bronx streetfighter motorcycle.

The engine of the Bronx is stress-mounted low on the frame. This design provides plenty of counterbalance and agility when riding. Since this bike is in the prototype stage at the moment, additional details will continue leaking as they become available.

Of course, Harley knows you need to be able to control all that power as well. That’s why the Harley-Davidson Bronx features Brembo brakes and Michelin tires. In fact, Harley-Davidson and Michelin worked together to create the ideal tires for the Bronx based on its specifications.

The Bronx will lead the way into Harley-Davidson’s future as the company plans to release more middleweight bikes soon. So far, two color scheme rumors involving red or black are circulating around the Harley-Davidson Bronx. No matter which color they choose, the first Bronx riders will be a part of Harley-Davidson’s legendary history when they roll onto the tarmac.

There is plenty of well-deserved hype with the Bronx, but Harley-Davidson always backs it up with a powerful entrance. With a bright LED headlight to lead the way, the Harley-Davidson Bronx looks to hit the streets fighting toward the end of 2020. Stay tuned to Harley-Davidson for more details. 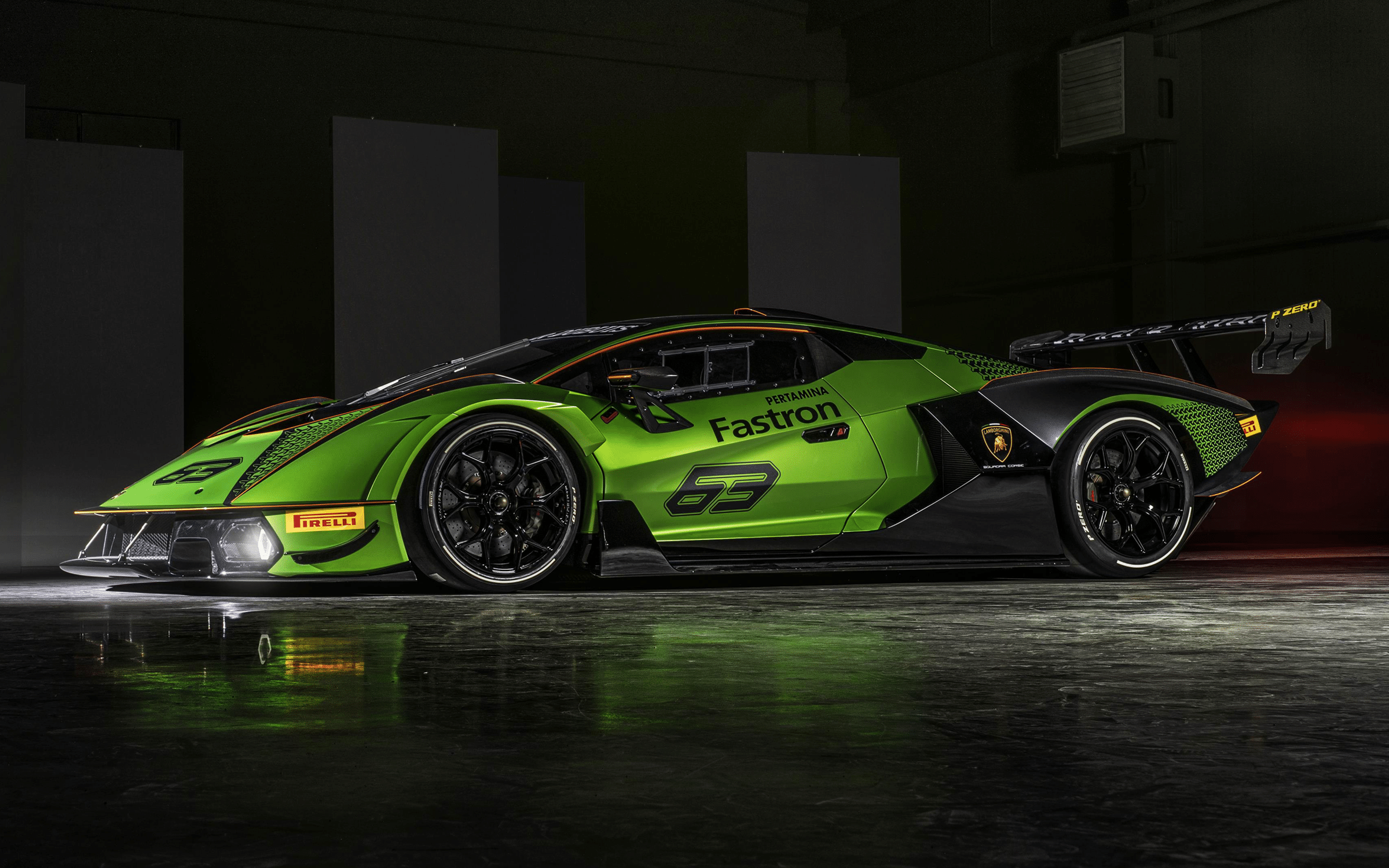 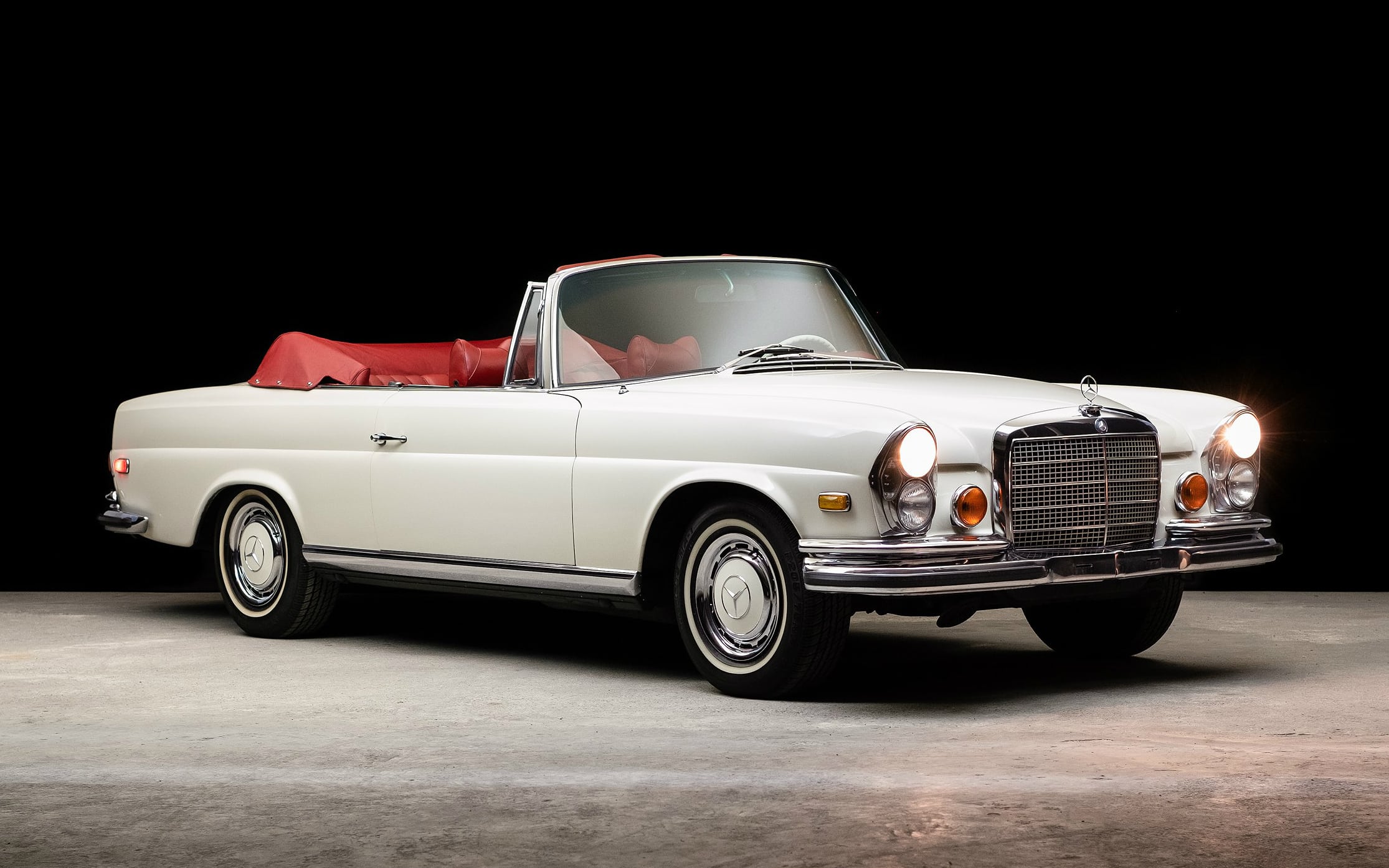