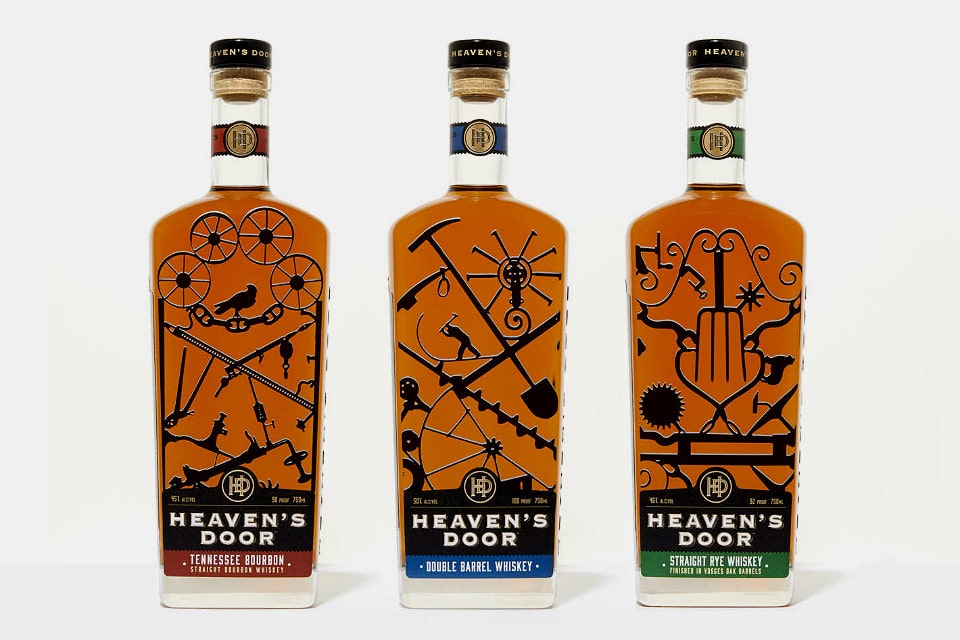 Folk singer, songwriter, and winner of the Nobel Prize for Literature, Bob Dylan, has created a signature line of whiskeys. And, damn it, they’re good. Because of course they are.

The famously short-spoken Dylan provided the label design, creative direction, and ongoing feedback for Heaven’s Door Spirits during meetings held in his Los Angeles metal shop. The onus was on his co-collaborators Marc Bushala and Ryan Perry (who appear world-weary in a way that can only be described as “the look of a man who has spent extended time in a metal shop with Bob Dylan”) to interpret and communicate to the master distillers such insightful feedback as, “it should feel like being in a wood structure.” Let that sentence, from 2016’s recipient of the most prestigious award for the written word, also serve to warn off anyone hoping for that nostalgic feeling of being in a sub-par brick structure.

The 90 proof straight Tennessee Bourbon, an oaky seven-year bourbon with notes of vanilla and fresh bread, took a gold medal at the San Francisco World Spirits Competition. The 100 proof Double Barrel Whiskey, a blend of three whiskeys finished in hand-toasted oak barrels, is woodsy and dark and somehow tastes exactly like being in a wood structure. San Francisco agreed, awarding it Double Gold. The Straight Rye, lastly, is toasted in oak cigar barrels to delivers a smooth, approachable palate with unexpected notes of orange and spice. Not unexpected? Gold in San Francisco. The standard line runs $50-$80 and will hit shelves this month. – Learn More 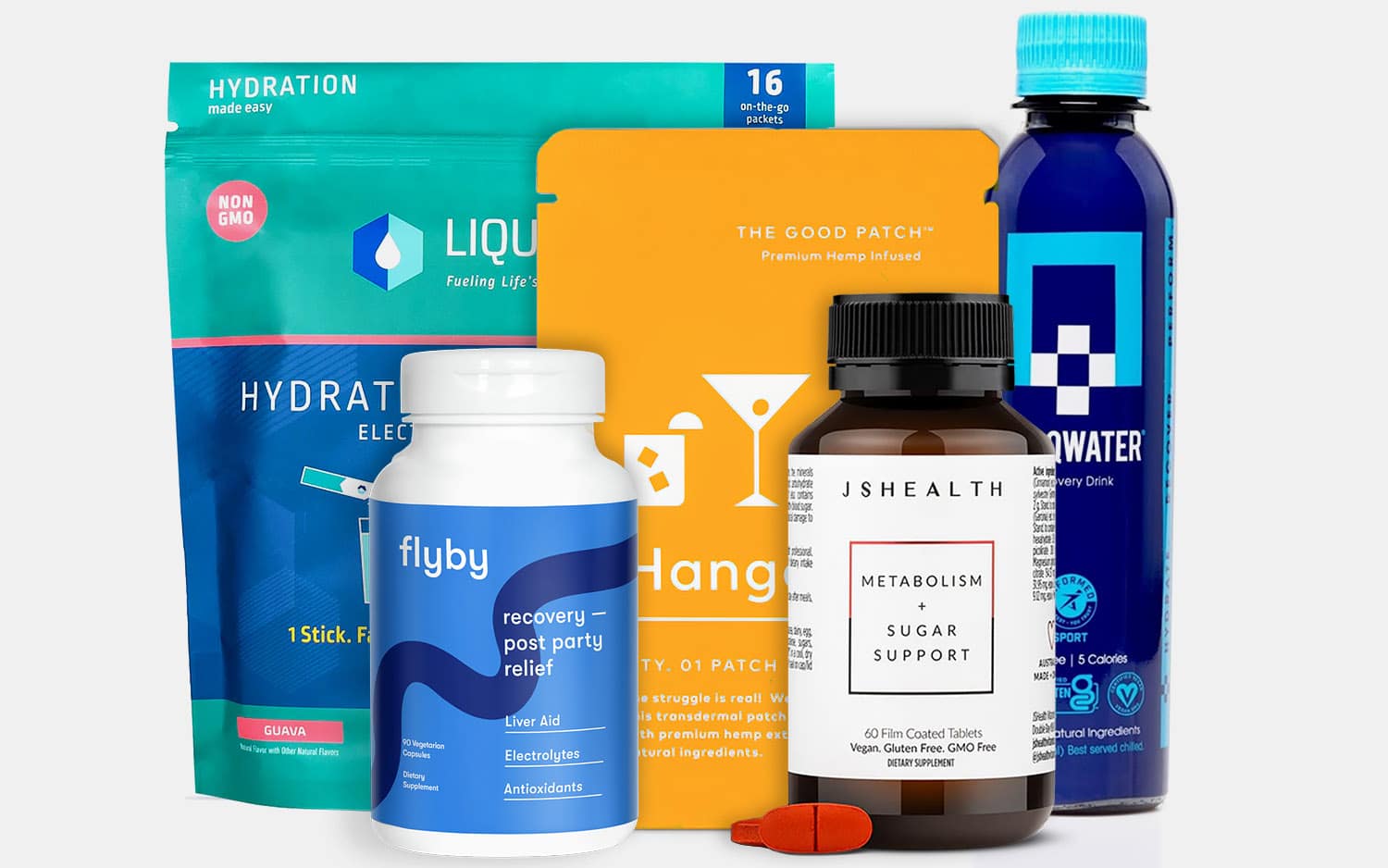