New Line Cinema has released the first teaser trailer of Stephen King’s IT Chapter Two — a horror movie directed by Andrés Muschietti based on the book of the same name by Stephen King. Set in 2016, 27 years after the events of 1989 described in the first film, the Loser’s Club — now adults — must return to Derry, Maine to defeat the evil clown entity played by Bill Skarsgård, who reprises his role as Pennywise. 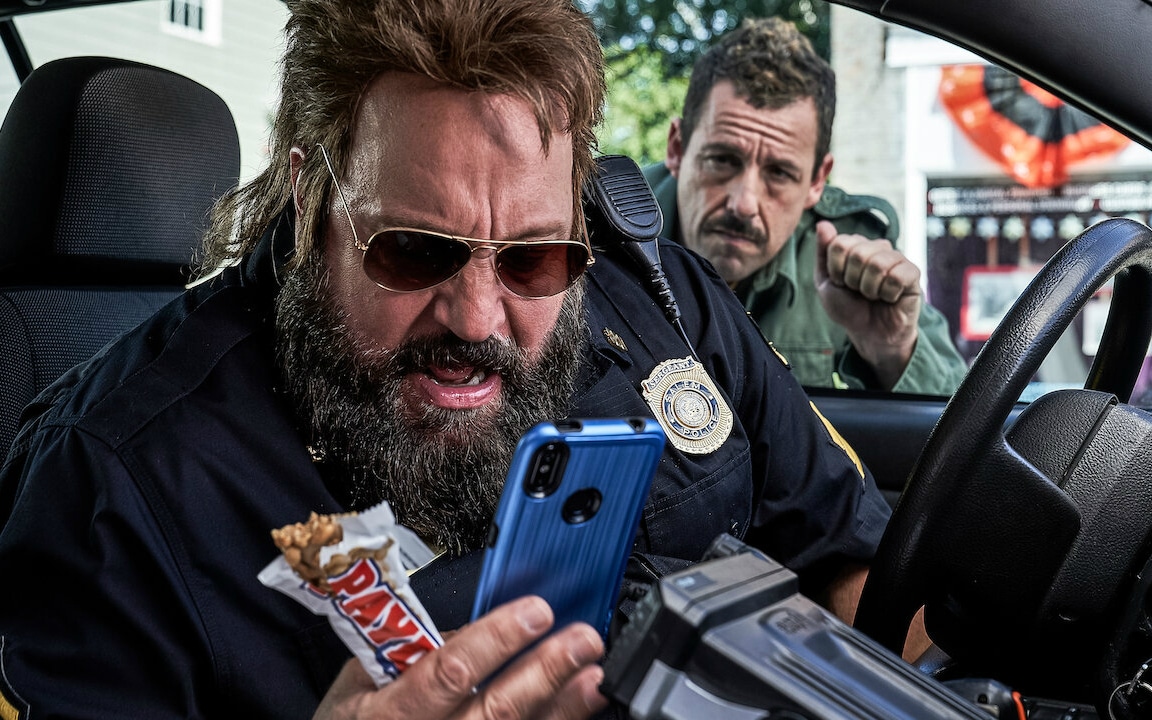 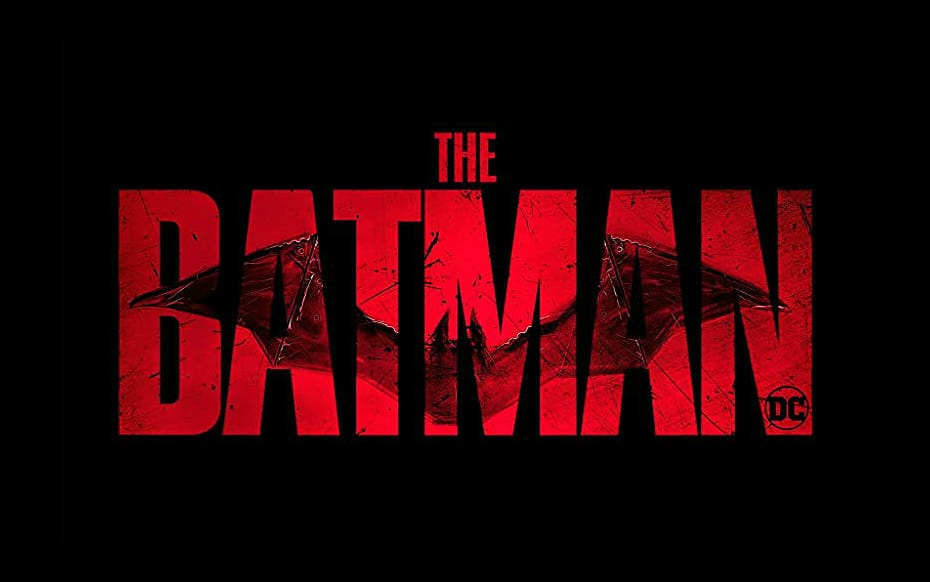