In the upcoming American psychological thriller film ‘Joker’ inspired by the DC Comics character of the same name, Joaquin Phoenix plays an unsuccessful comedian in 1981 who becomes a criminal legend in the fictional town of Gotham City. The film is directed by Todd Phillips from a screenplay co-written with Scott Silver, and stars Joaquin Phoenix as the Joker. See it in theaters 10/4/19. 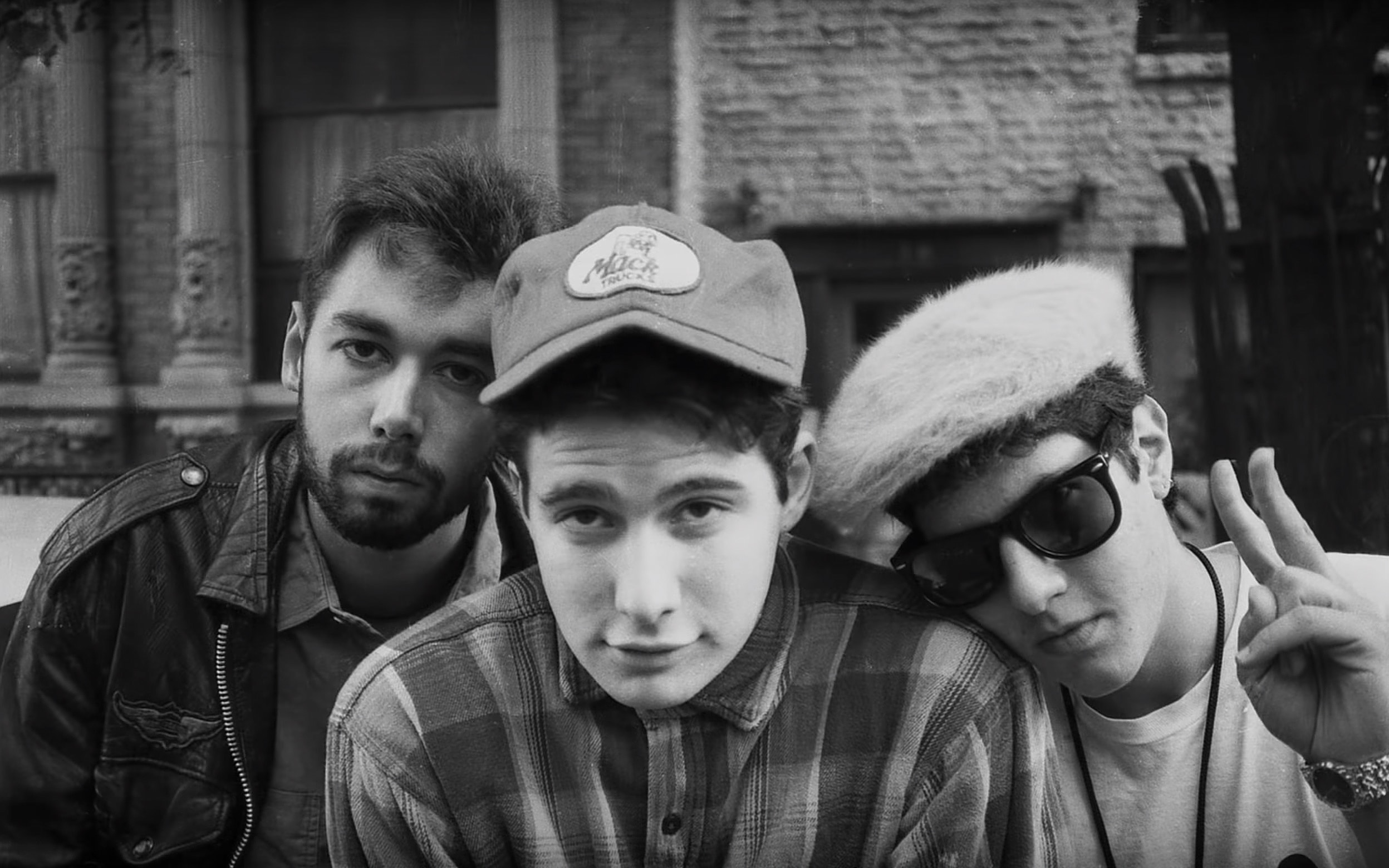 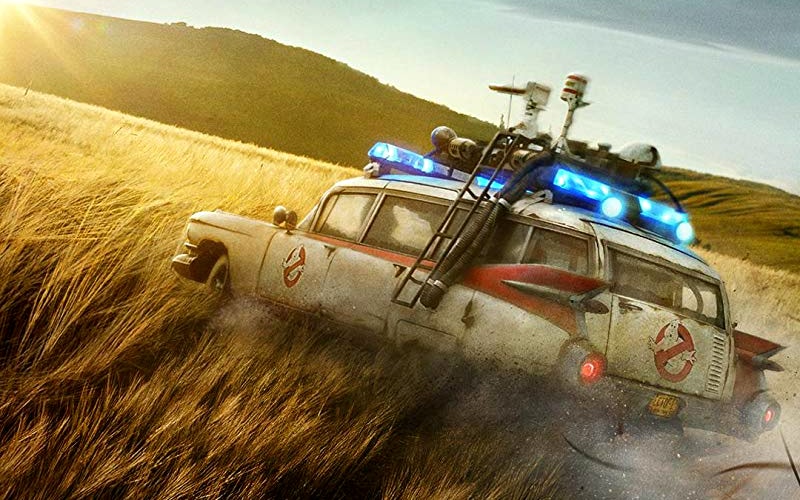