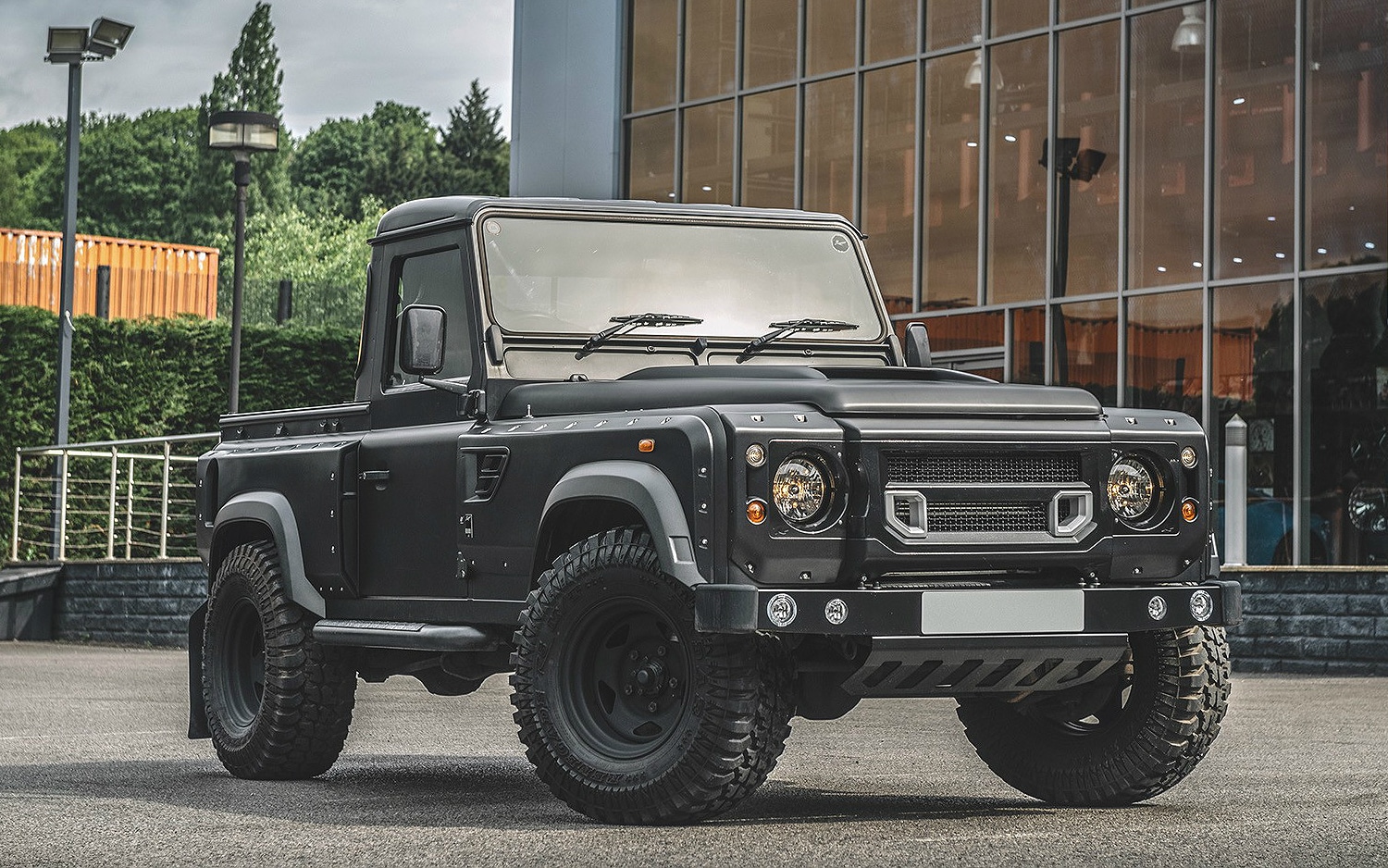 Flying Huntsman, a Kahn Design brand, specializes in redefining the coachbuilt vehicle standard by raising the bar. Refined for those with a taste for the obscure, the Land Rover Defender received a makeover of its own through the Flying Huntsman brand.

Despite the stealthy Volcanic Rock Satin exterior paint finish, the most visibly noticeable modification is the longer nose of the Kahn Long Nose Land Rover Defender 90 Flying Huntsman. In fact, the nose has been extended by 400 mm, that’s a little over 15 inches if you’re keeping count.

Known as one of the best four wheel drive vehicles ever built, the Defender brings a lot of toughness to the wilderness. At the end of the day, this Flying Huntsman Defender still has every bit the 4×4 heart and soul of Land Rover’s legendary Defender. However, the Land Rover Defender 90 Flying Huntsman 105 Long Nose sports the kind of improved aesthetics and performance Kahn has become known for.

With limited chances to get your hands behind the wheel of these hand built custom vehicles, the opportunity seldom knocks twice. 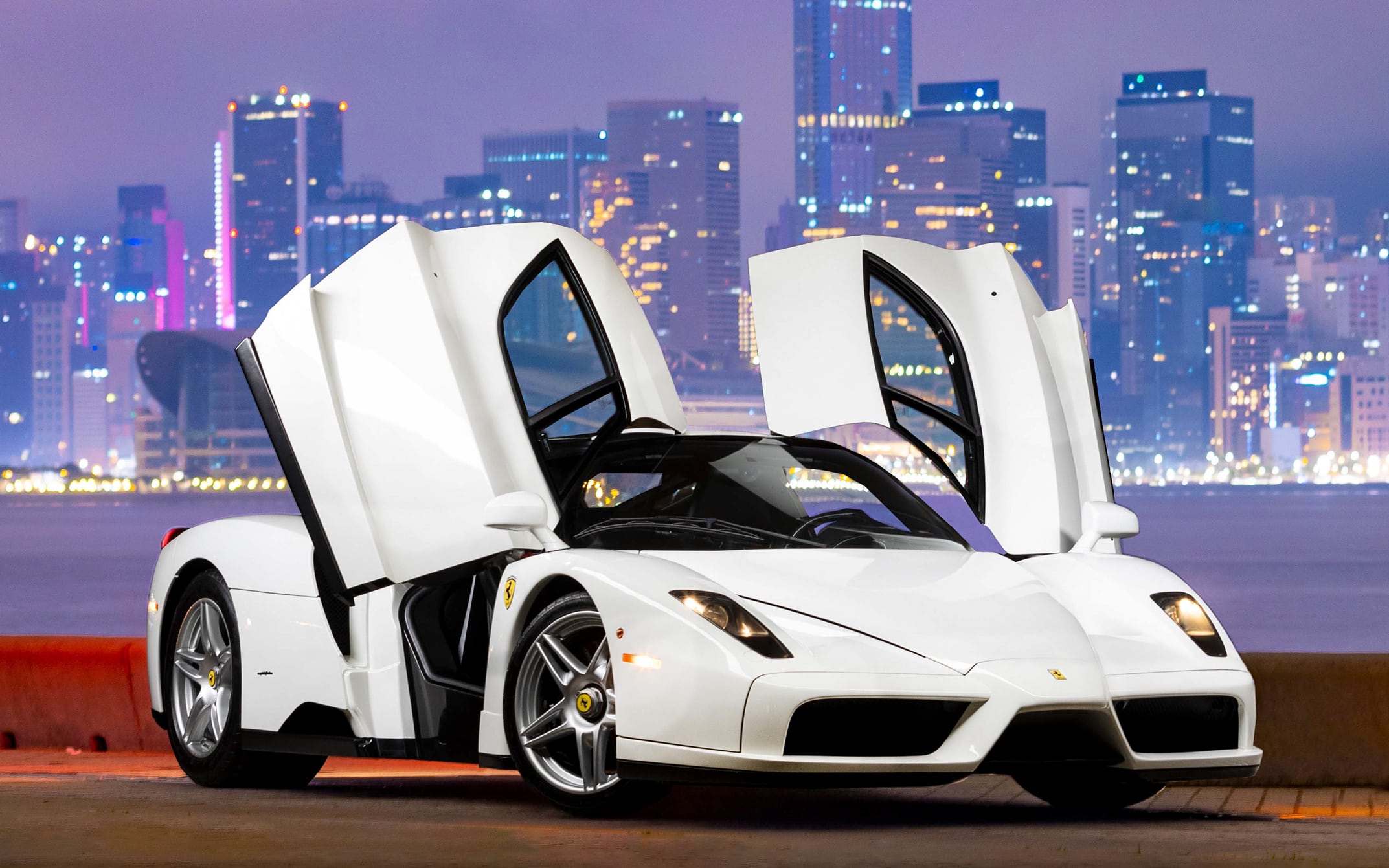