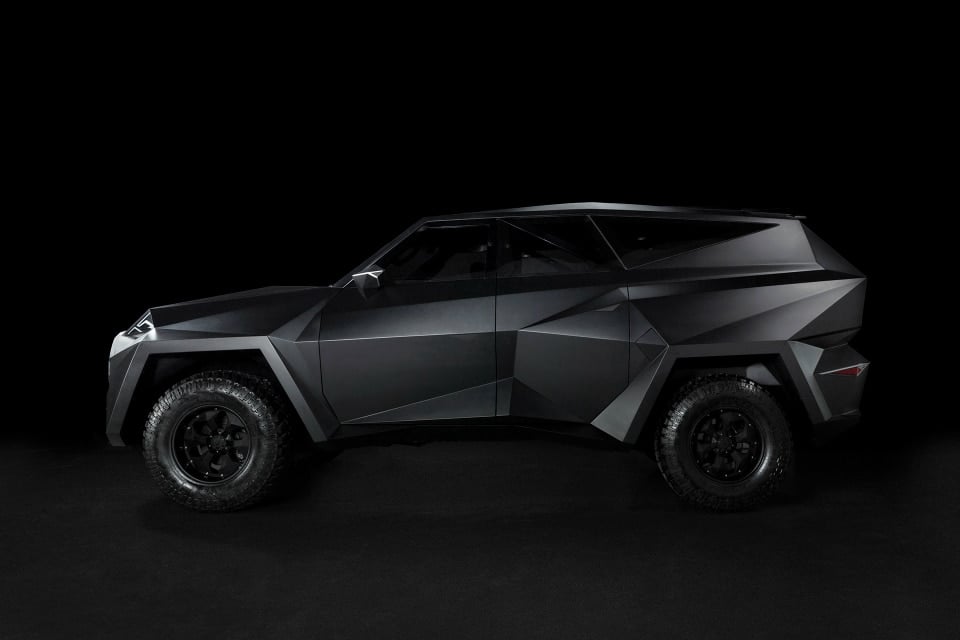 The Karlmann King Ground Stealth Fighter is the most expensive SUV in the world. Is it worth it? Frankly, we’re not sure how to begin answering that question. And that seems to be the point. China’s IAT Automobile Technology is behind the design of the bespoke SUV, which is built by a team of 1800 in Europe. Based on Ford’s F-550, a 6.8L V10 engine powers the 4 ton beast (6 tons with optional bulletproof carbon-fiber exterior). If you’re looking for speed, keep looking: this monster maxes at 87 mph.

Contoured, pointy, futuristic, weird…throw out any adjective you want, it’ll bounce right off some inexplicable angle as the Karlmann King growls by. In motion, it borders on hypnotic, even disorienting, and perhaps that’s intentional. One wonders how the word stealth snuck in at all. You won’t be going undetected in this, nor would you want to, but you’ll make a beautiful distraction. Still, for all its strangeness, there’s something undeniably cool here.

The interior overshot luxury when it brought in the alligator leather, flying headlong instead into opulence. Private safes, app-controlled everything, coffee maker, refrigerator, PS4, enough gold to stabilize the dollar: there’s a lot happening in here. The roof liner tips its hat to the Rolls Royce Phantom, then throws the hat into a blender and paints the interior with it. If the Phantom is a high roller in Monaco, the interior of the Karlmann King is wearing a sequined mini skirt to play Keno in Atlantic City. It’s not exactly subtle, but it’s certainly shiny and has a lot of money to throw around.

So is it worth $2.2 million? The Karlmann King isn’t here to provide easy answers. With a rumored limit of twelve, there are undoubtedly buyers ready to pony up for precisely what the Ground Stealth Fighter offers. As for us, we’ll be filling out our keno cards until we hit it big enough to buy two. Learn more at Karlmann King. 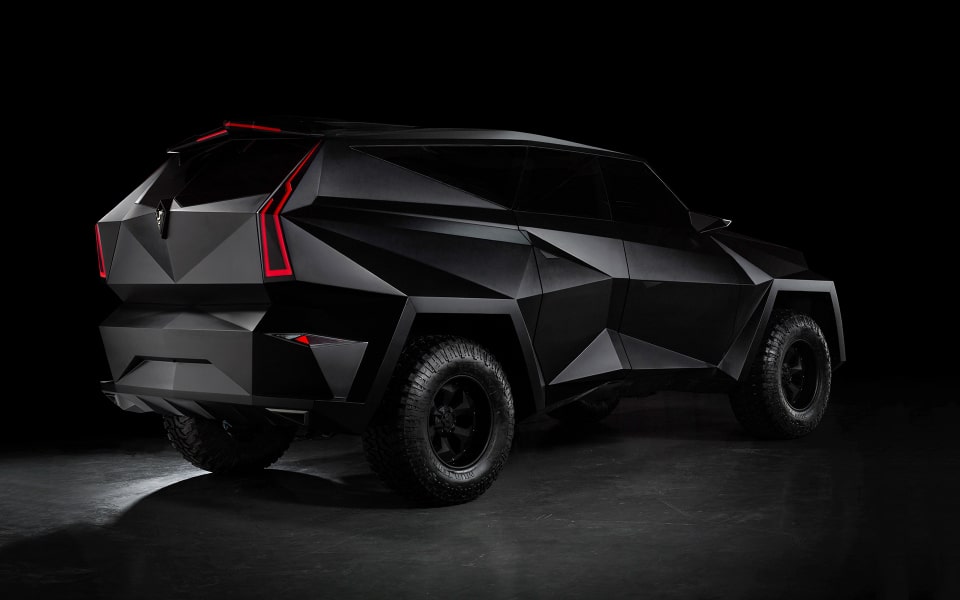 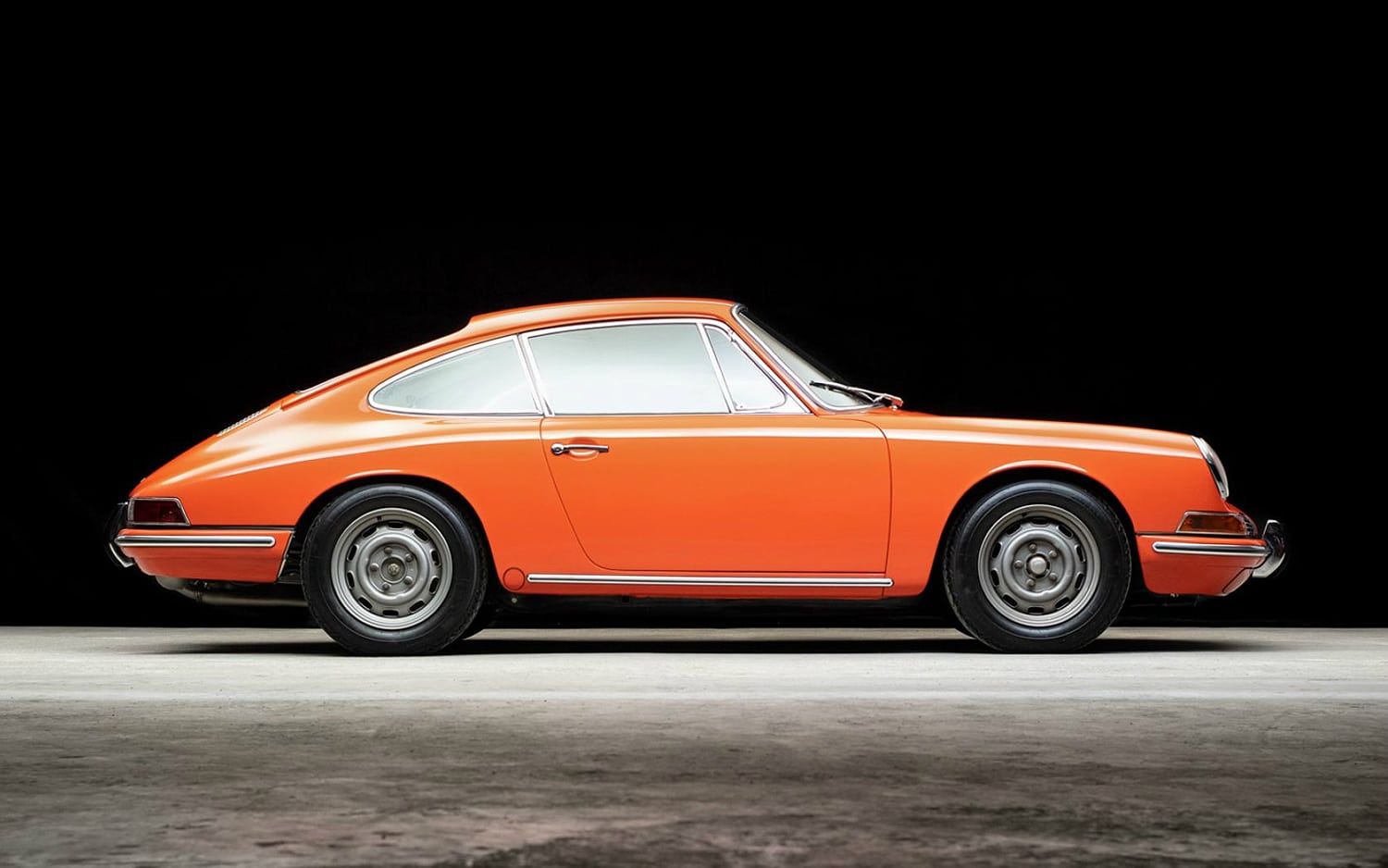 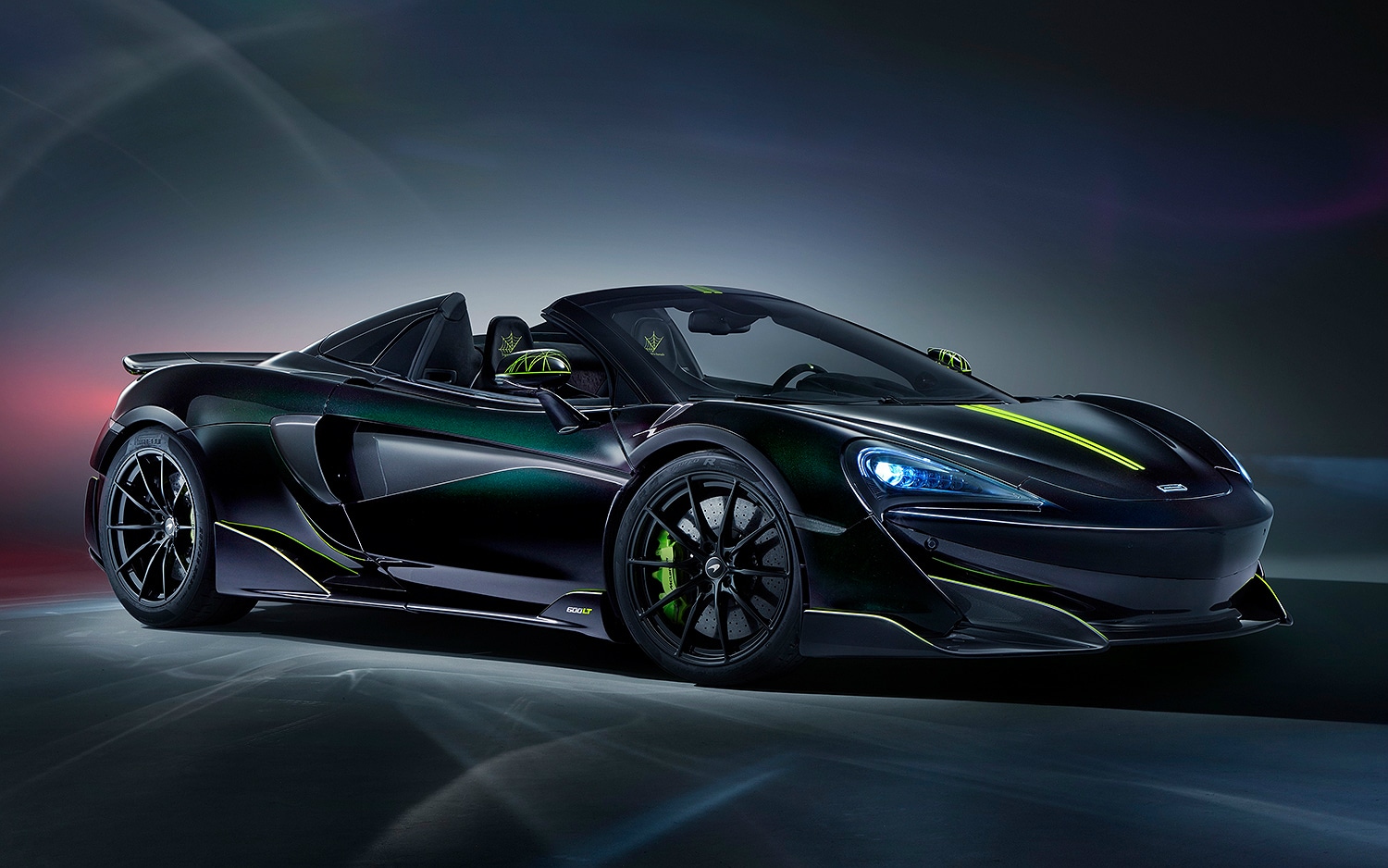