Death Machines of London engineers and builds custom motorcycles to the highest standards of safety, performance and style. Their quality reputation and brand recognition has exploded onto the scene since their official launch in April of 2016. Take one look at the Death Machines of London Kenzo Motorcycle and you will see why their bikes win awards.

With so many stunning exterior features to look at, it’s easy to overlook the performance of this bike. Death Machines of London built this bike and ripped it down to rebuild it from scratch more than once. They wanted everything about this build to be spot-on. The 1000 cc engine received a thorough disassembly and inspection to bring it back to its full potential. Death Machines of London gave the Kenzo Slash Cut mufflers to compliment the tuned carburetors.

Even the speedometer of the Death Machines of London Kenzo is cool. Featuring a dragon from an 18th Century Japenese jewel box, this speedometer stays true to the bike’s inspiration. The Kenzo is a masterpiece. It is impossible to sum up how amazing this build is without telling you to take a look at it for yourself. You will be glad you did. 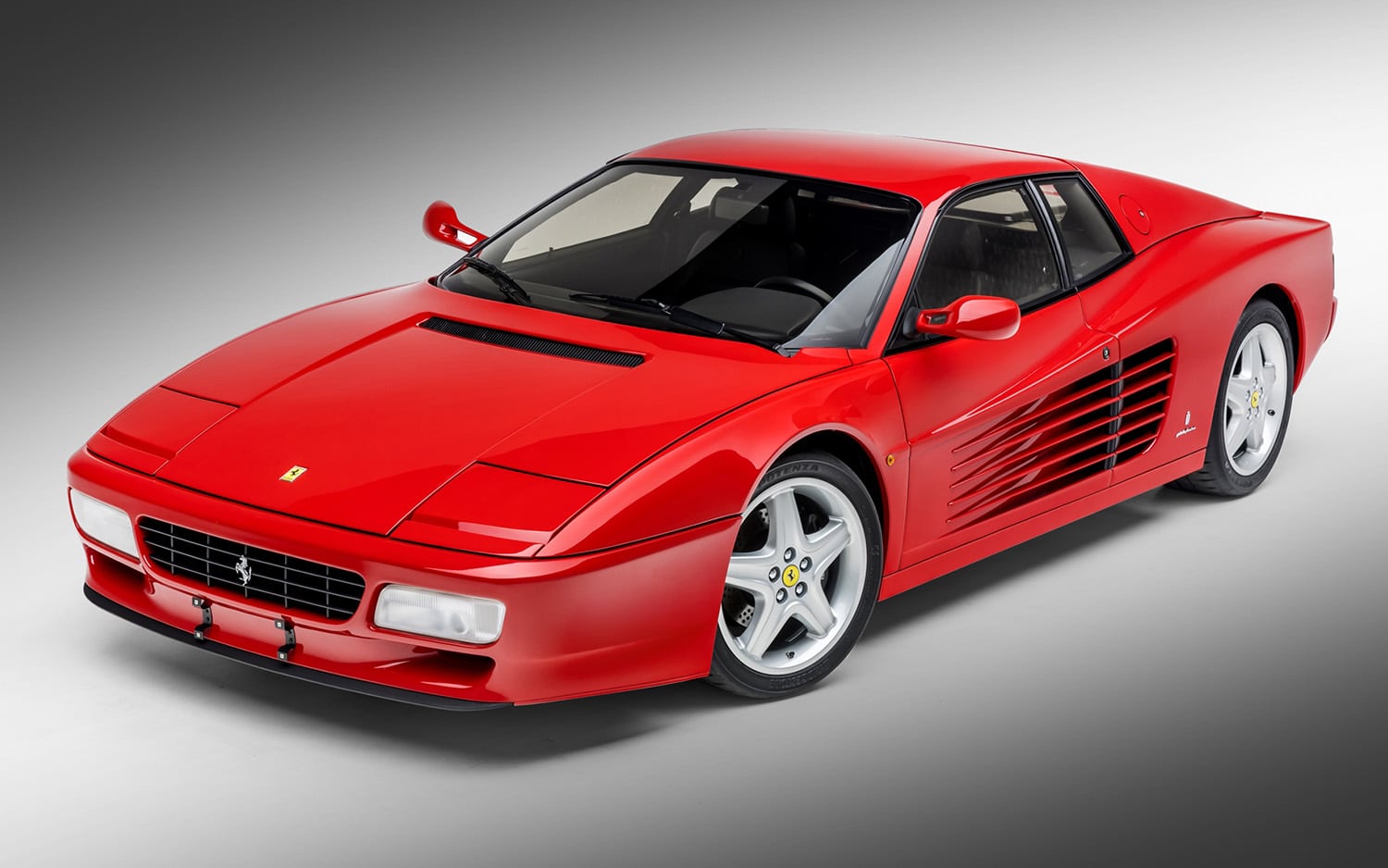 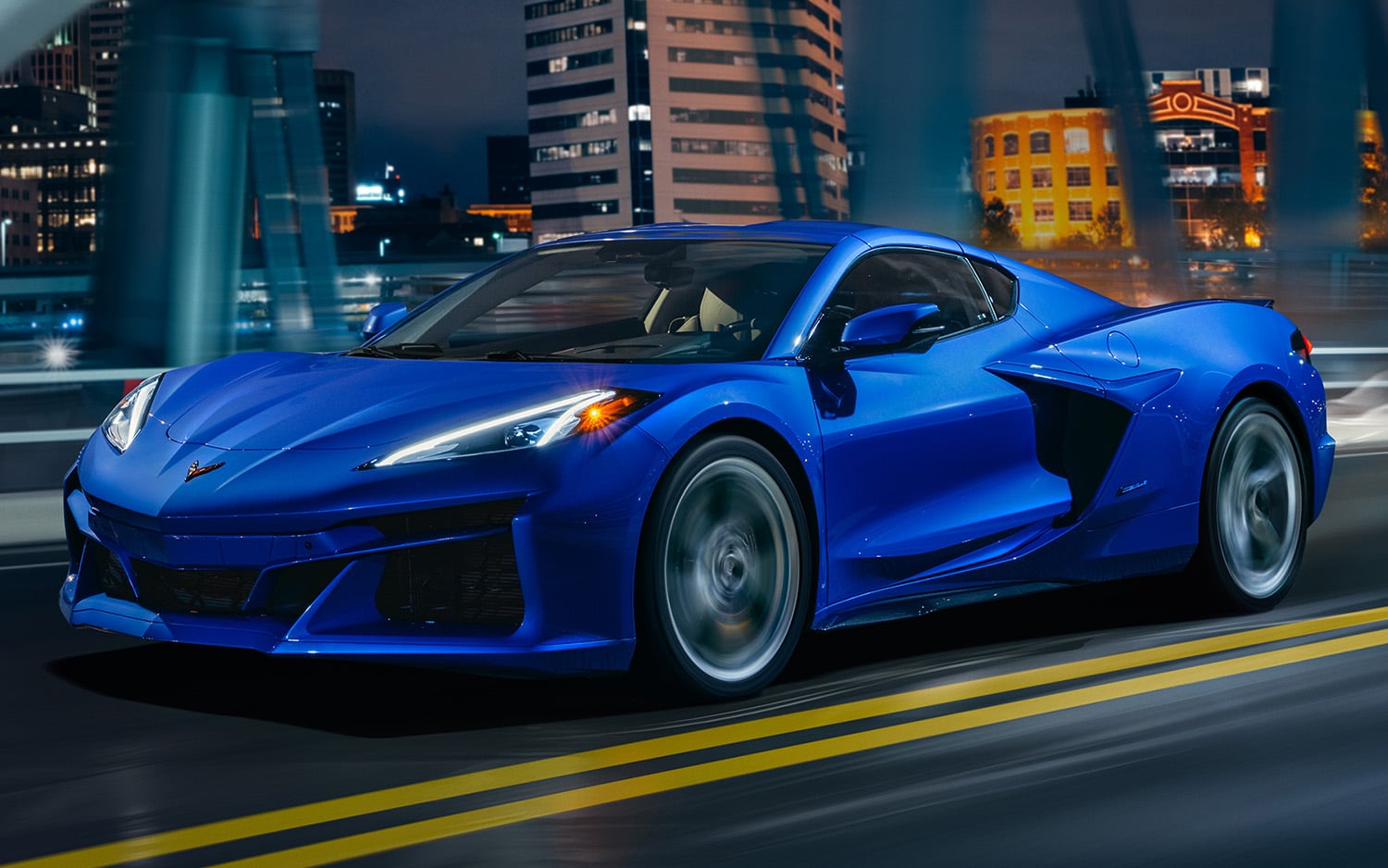