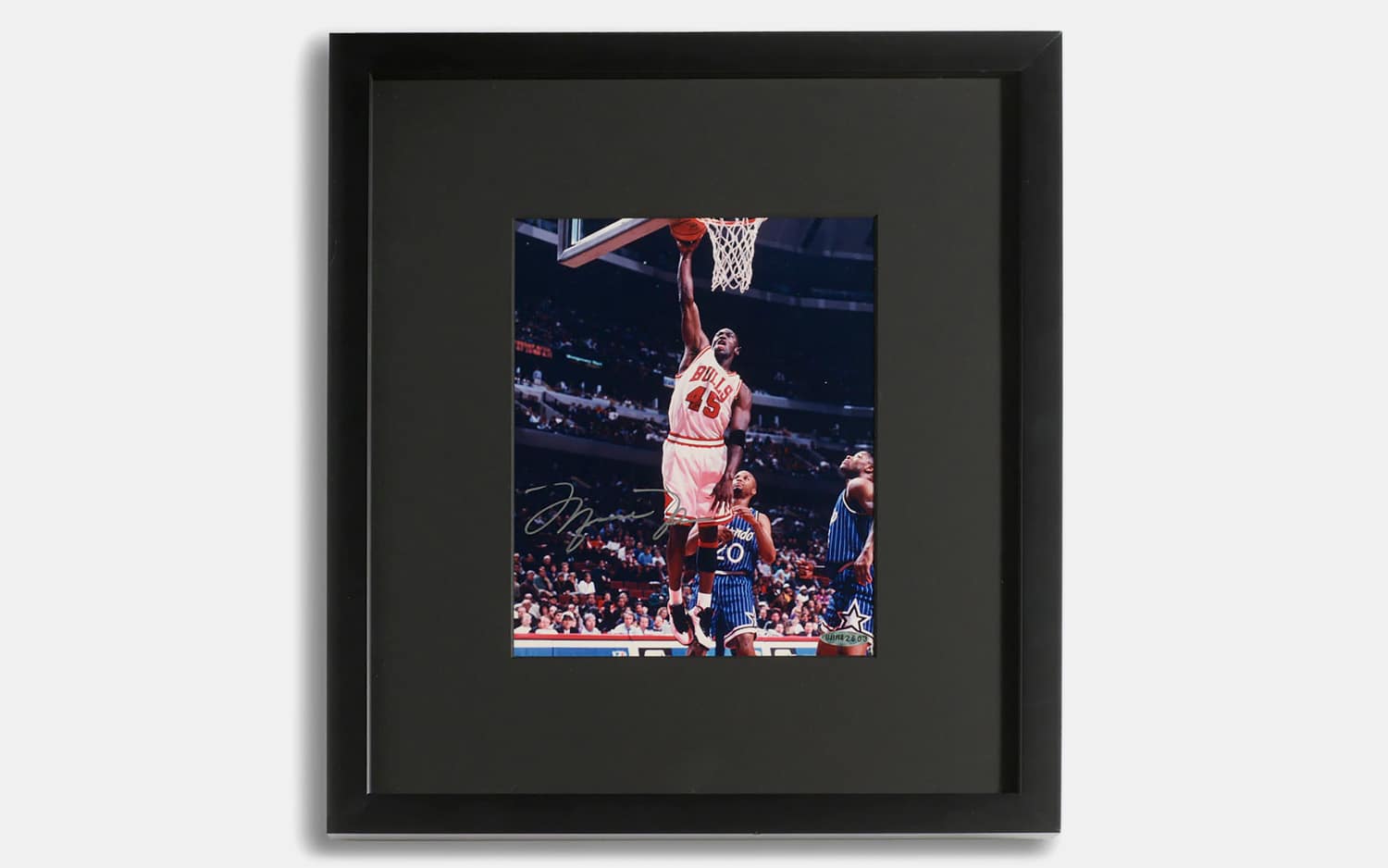 Micahel Jordan might be known for wearing #23, but his jersey blazed number 45 when he returned from early retirement and a bit of dabbling in baseball.

That #45 was his for 22 games, one of which was the home loss to the Orlando Magic on Mar 24, 1995. That’s the game that began the Bulls’ ensuing playoff struggles against the Shaq-and Penny-led team, and that’s the game this autographed photo immortalizes.

In this action-packed image, His Airness flies in for a dunk, dressed in his Jordan 10s. His tongue sticks out in concentration as he sends the ball through the hoop, with Brian Shaw and Nick Anderson—and thousands of cheering fans—looking on. It’s a moment of triumph, grit, and explosive power.

This signed photo comes with a certification of authenticity from Upper Deck and a black custom frame. 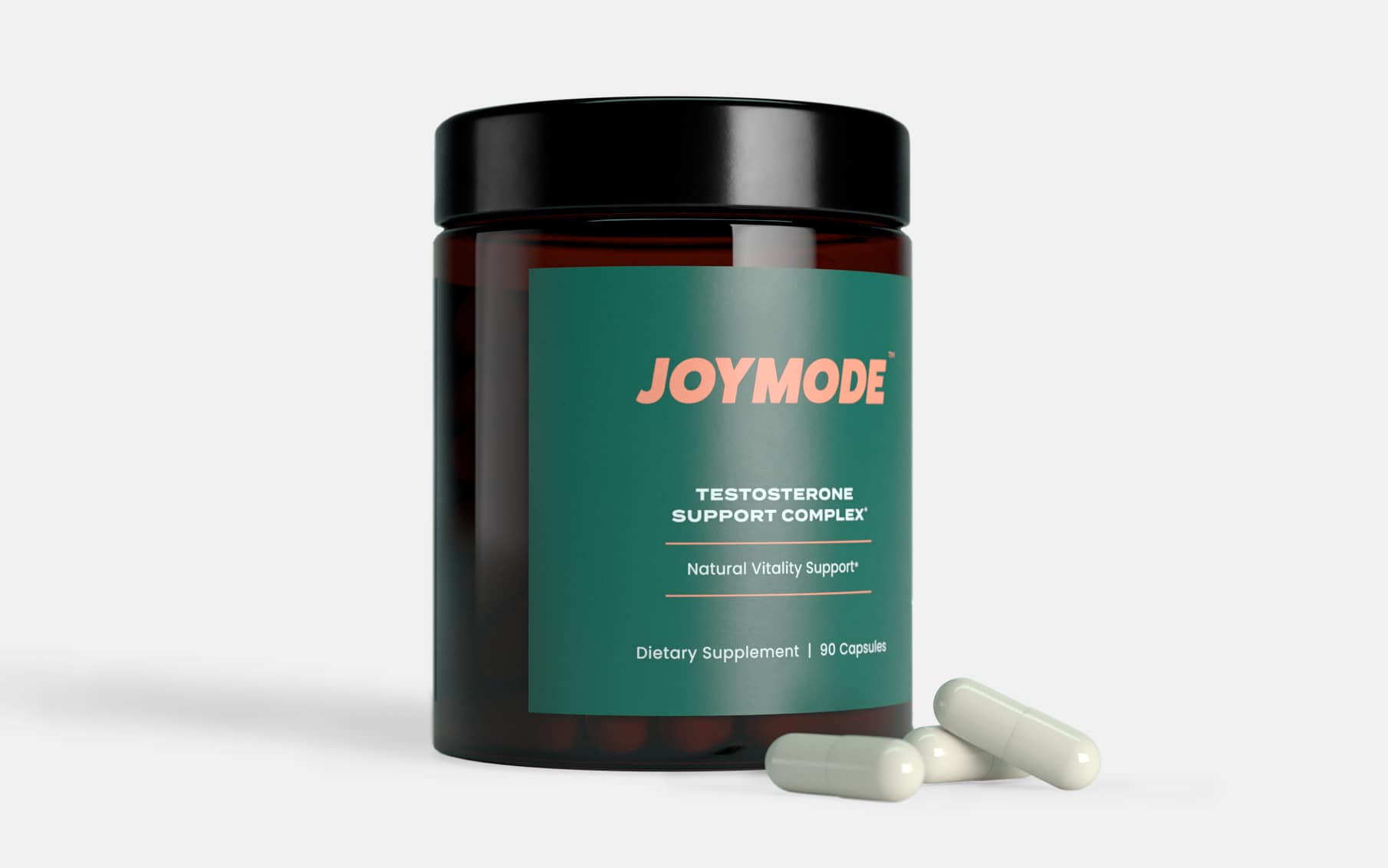 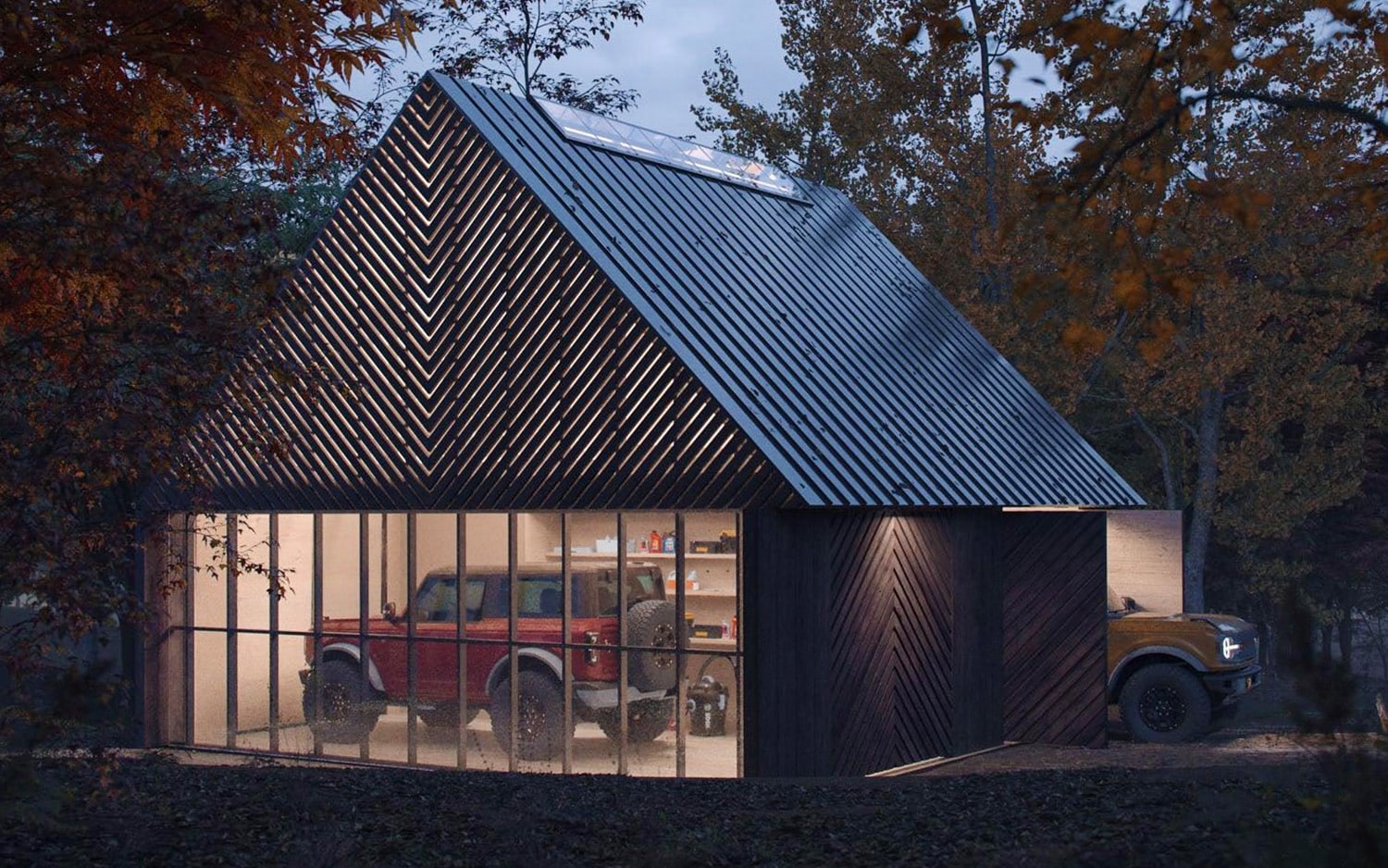