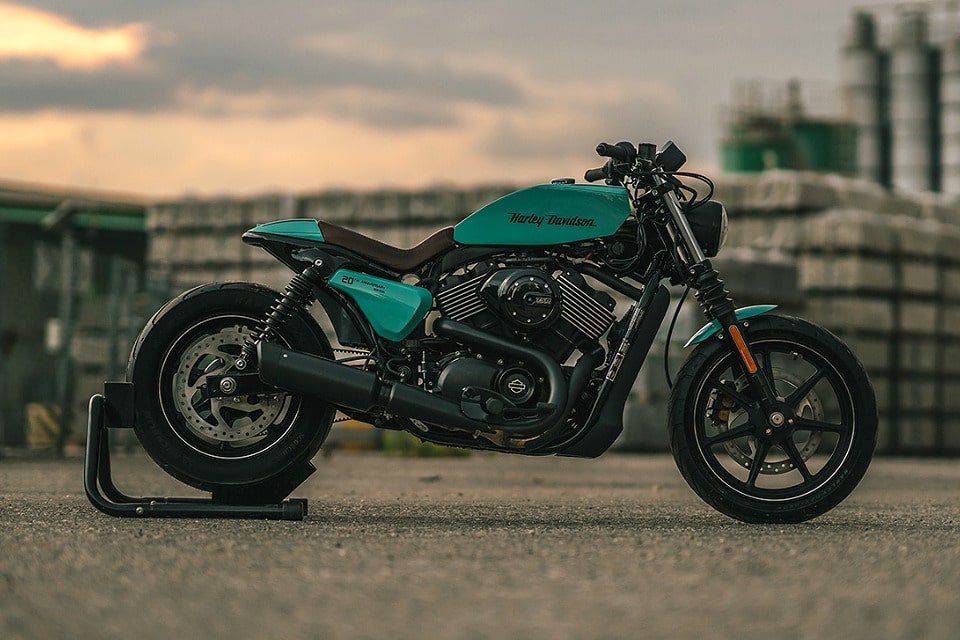 Want modern aesthetics on a budget? That’s where the Austria-based company National Custom Tech (NCT) Motorcycles comes in with their NCT Harley Davidson Street 750. They were tasked with creating a street bike as a giveway at the 20th annual European Bike Week.

The company realized that there wasn’t anything wrong with the performance, so they focused on turning heads on the Street 750. They’ve stripped their Harley down to its bones (well, they kept the iconic headlamp) and handcrafted the tail section, gas tank, front fender, and side covers. This means a slimmer and more comfortable ride, especially with the seat cowl upholstered in cow leather and the trimmed muffler. Finally, they’ve given their Street 750 some personality with a full-frame powder coat in eye-catching turquoise.

In essence, The NCT Harley Davidson Street 750 isn’t your dad’s weekend-warrior bike. This bike is overhauled and meant to be ridden, not sit in the garage until Sunday rolls around. – Learn more 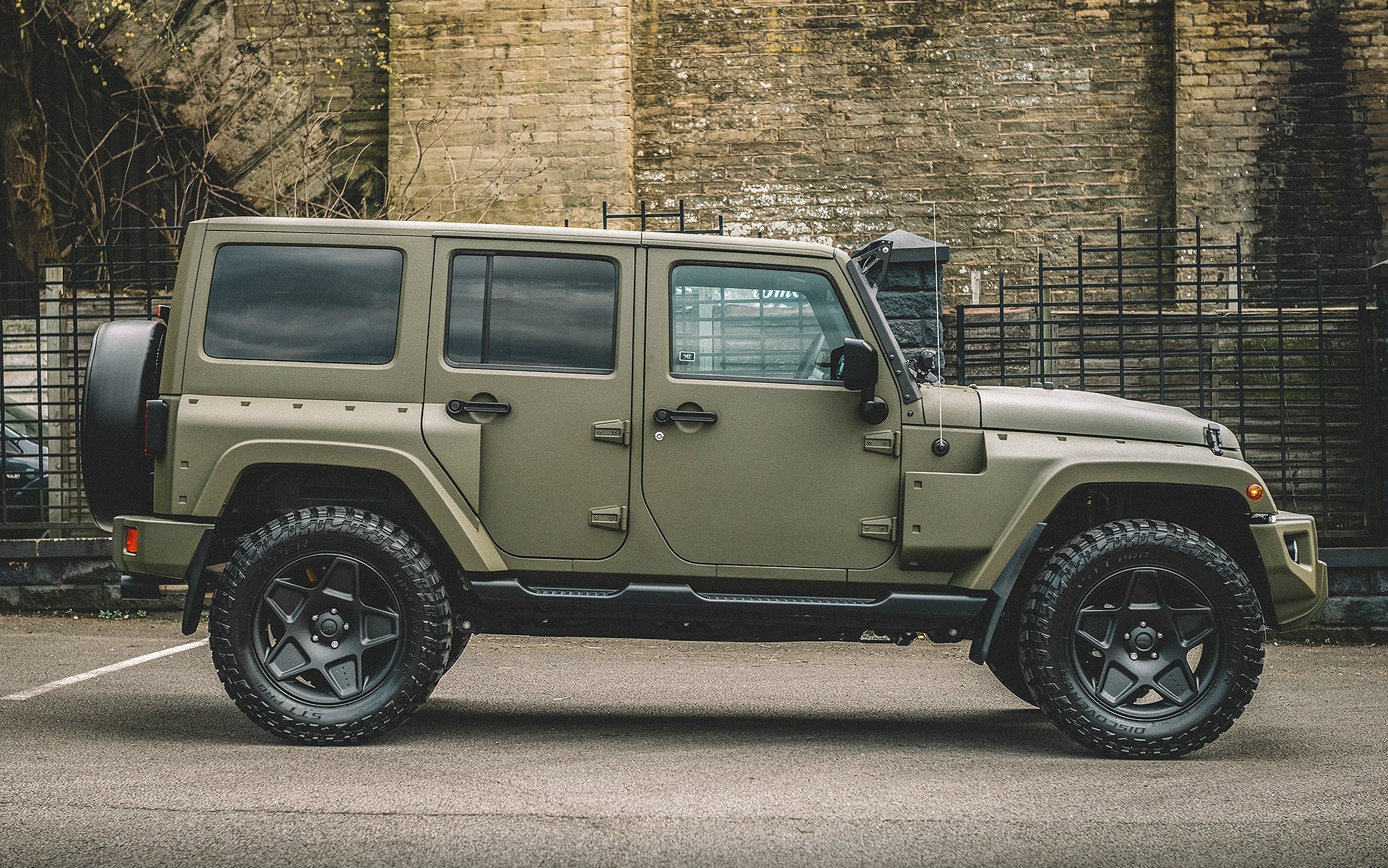 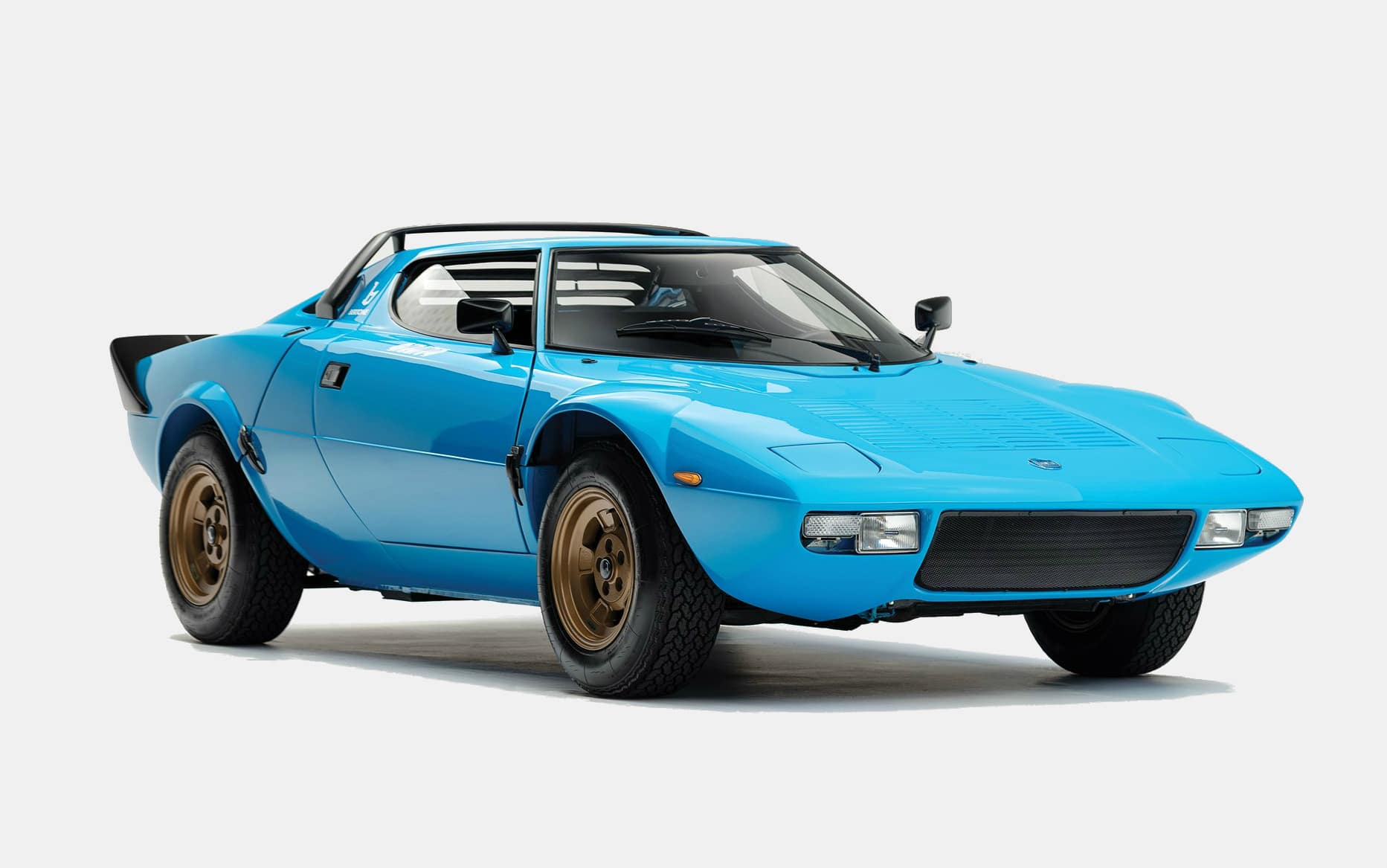