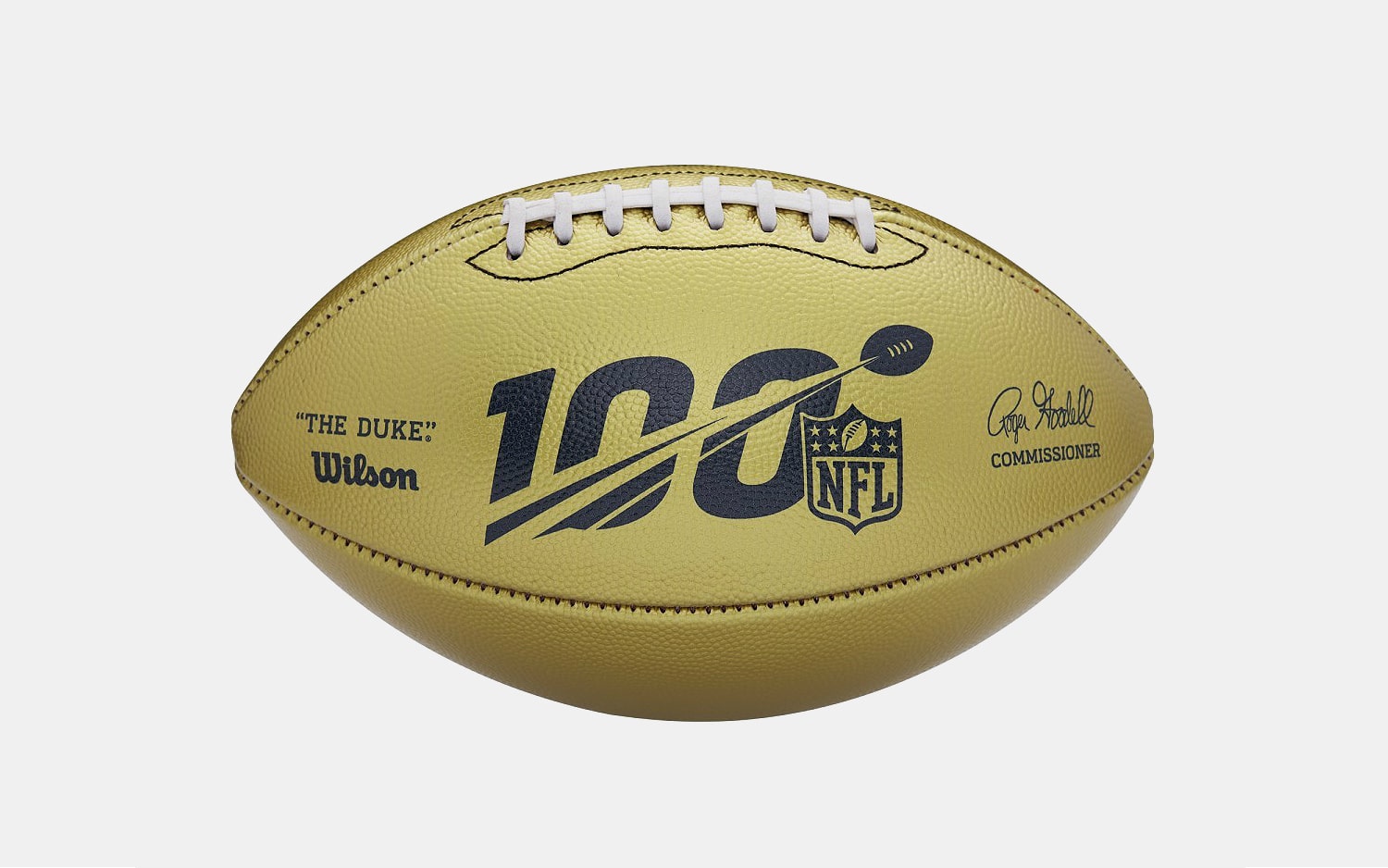 The 100th season of the NFL begins this September and to celebrate, the official football maker of the League is offering the NFL 100 Gold Football, a metallic gold ball ready for your display case or spot of honor in your TV den. It’s looking to be a must have for the truly dedicated football fan and the ball itself will unlock special features in the Wilson Live app that gives you insider access to stuff like athlete signings and meet-and-greets.

You might recognize Wilson’s golden gridiron spheroid from the commercial that aired just before halftime during Super Bowl LIII. In that spot, 40 current and former NFL players, nearly half of them in the Hall of Fame, can’t help but pass, tackle, and catch the golden ball after it falls from the centerpiece cake (because running back Marshawn Lynch wanted just a little taste of frosting). Table crashing, wine glass breaking, cake toppling chaos ensues as everyone from Terry Bradshaw and Tom Brady to Deion Sanders, Odell Bekham, Peyton Manning, Joe Montana, and more get in on the action, despite their formal wear. While your personal version of the 100 Gold Football probably won’t incite quite so much ruckus, maybe don’t put it on a cake. 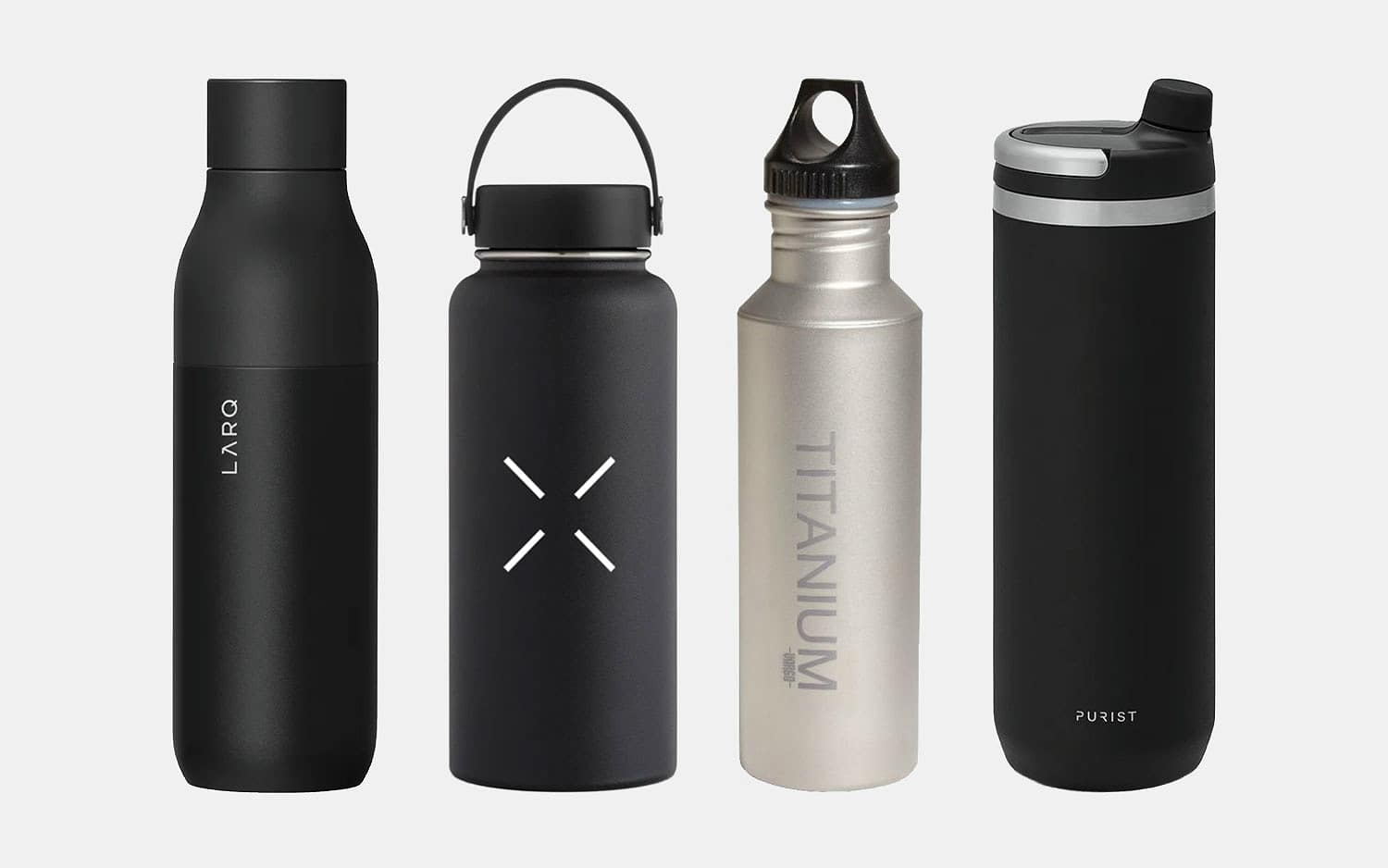 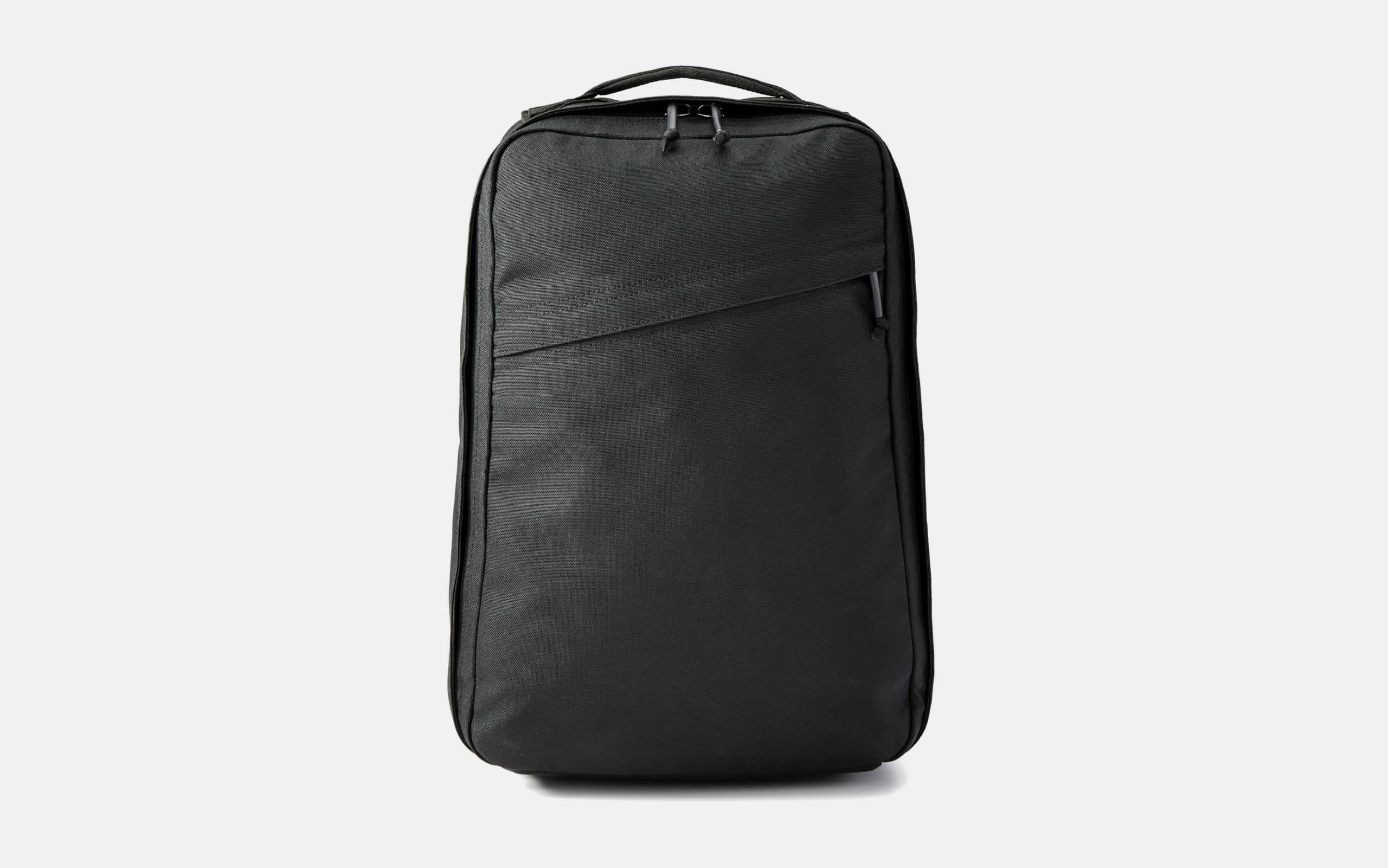