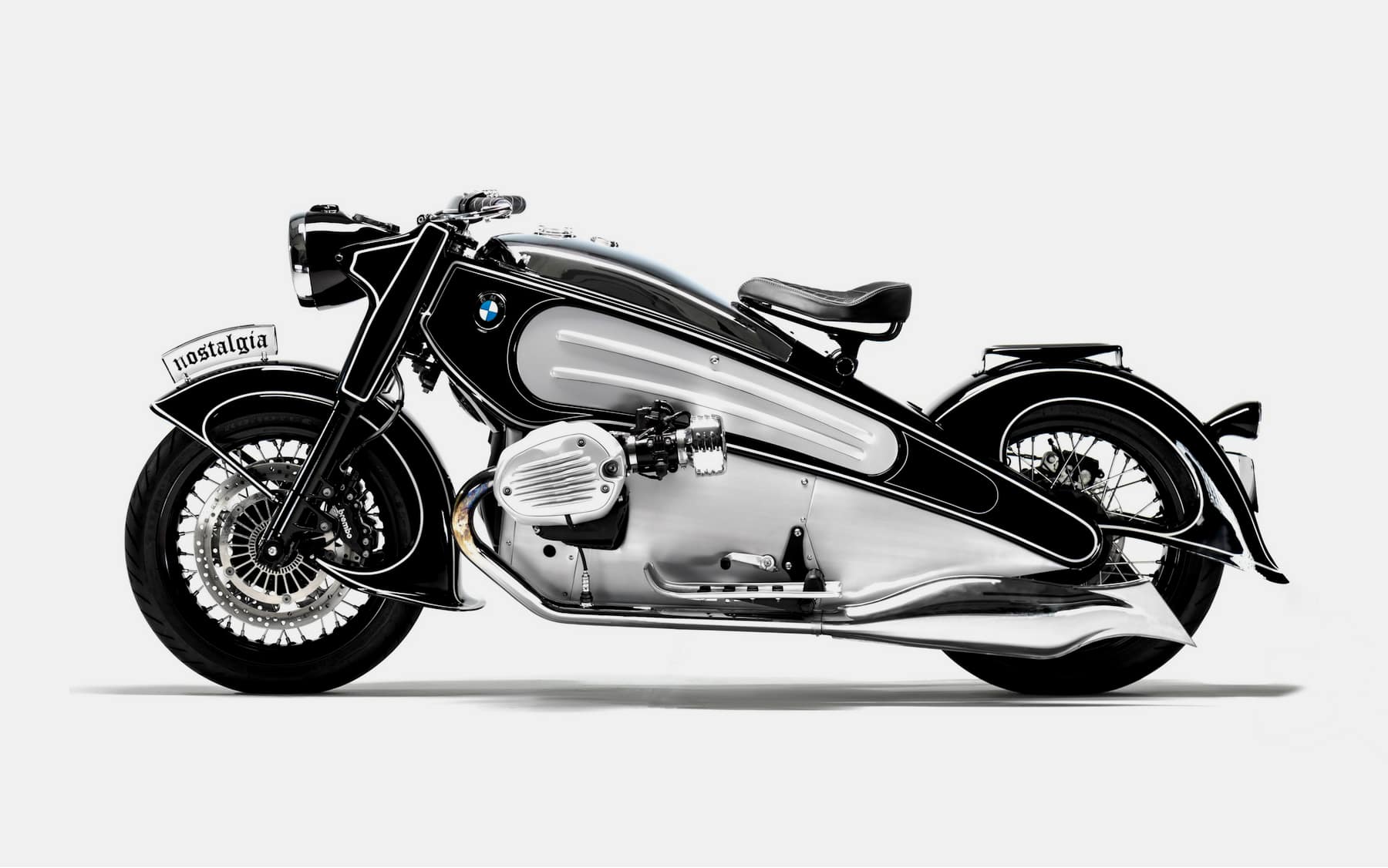 It’s more than a little brain-boggling that an 85 year old bike design looks this modern. If you saw the new Nostalgia project racing down the road, you’d think you were looking at a sleek and stylish concept bike that took the usual retro cues from the past. But if you got out your history books (or, rather, did a Google image search) you’d find images of a 1934 BMW R7 that’s a virtual twin of this brand new, limited-edition project.

Back in 1934 BMW developed a concept bike that drew heavily on Art Deco design and proportions. Unfortunately, the concept was shelved and the bike never saw production. A single example of the bike exists today after a rebuild of the prototype was commissioned by BMW AG in 2005. That version isn’t for sale and even if it were, estimates put the bike in the million dollar price range.

Which makes the $50,000 Nostalgia project feel like a much better buy. Built by Miami-based workshop, NMOTO the limited edition ride is based on the BMW R nineT, which offers the benefit of a fast and comfortable engine. Namely, an air-cooled 1170cc boxer engine capable of 110 horsepower, paired to a six-speed gearbox, and riding on anti-lock brakes.

NMOTO will let you customize the Nostalgia with options on color combos, seat trim, rear racks, and a passenger seat. But our advice is to stick as close to the original as possible. It looks like a million bucks. 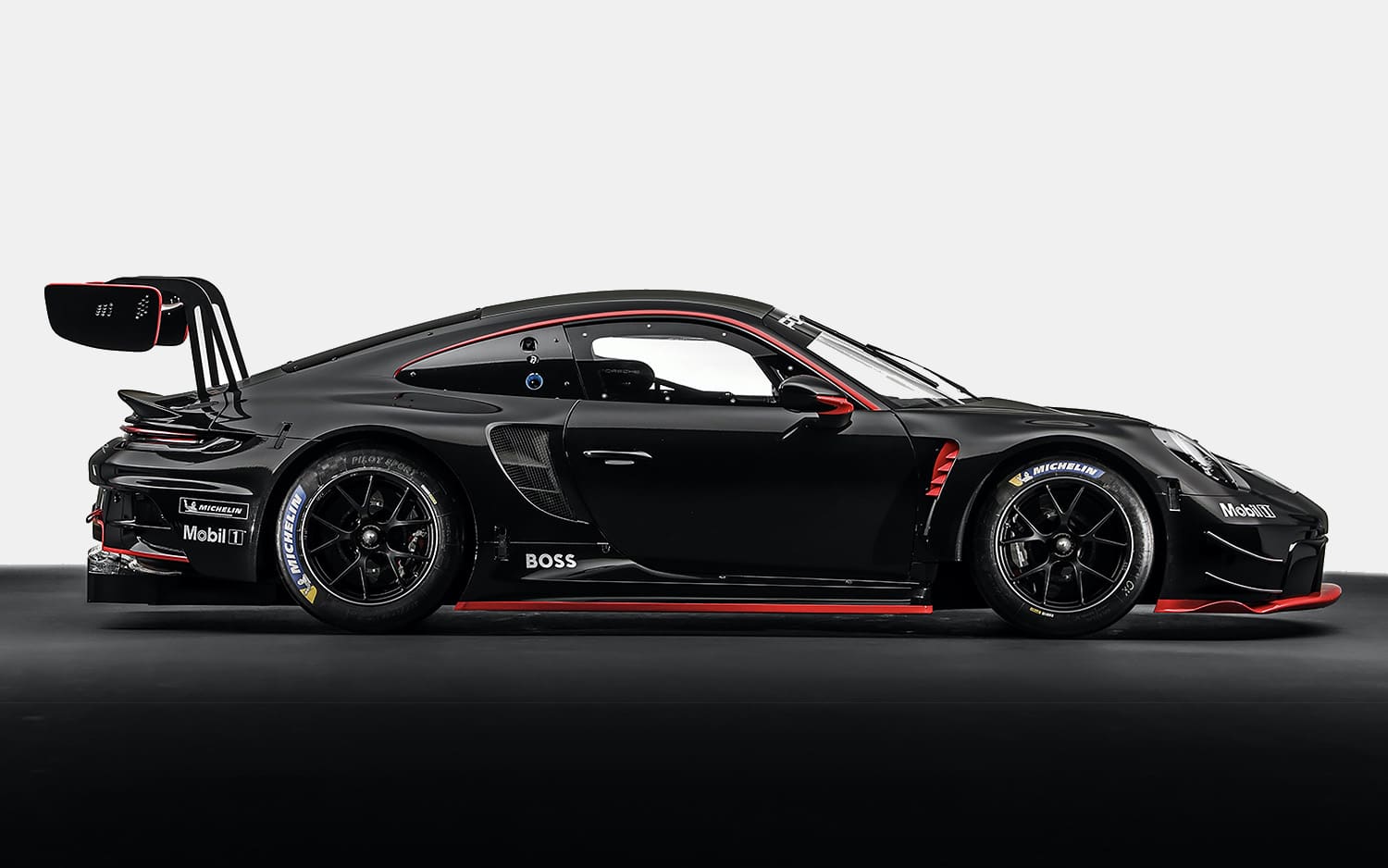