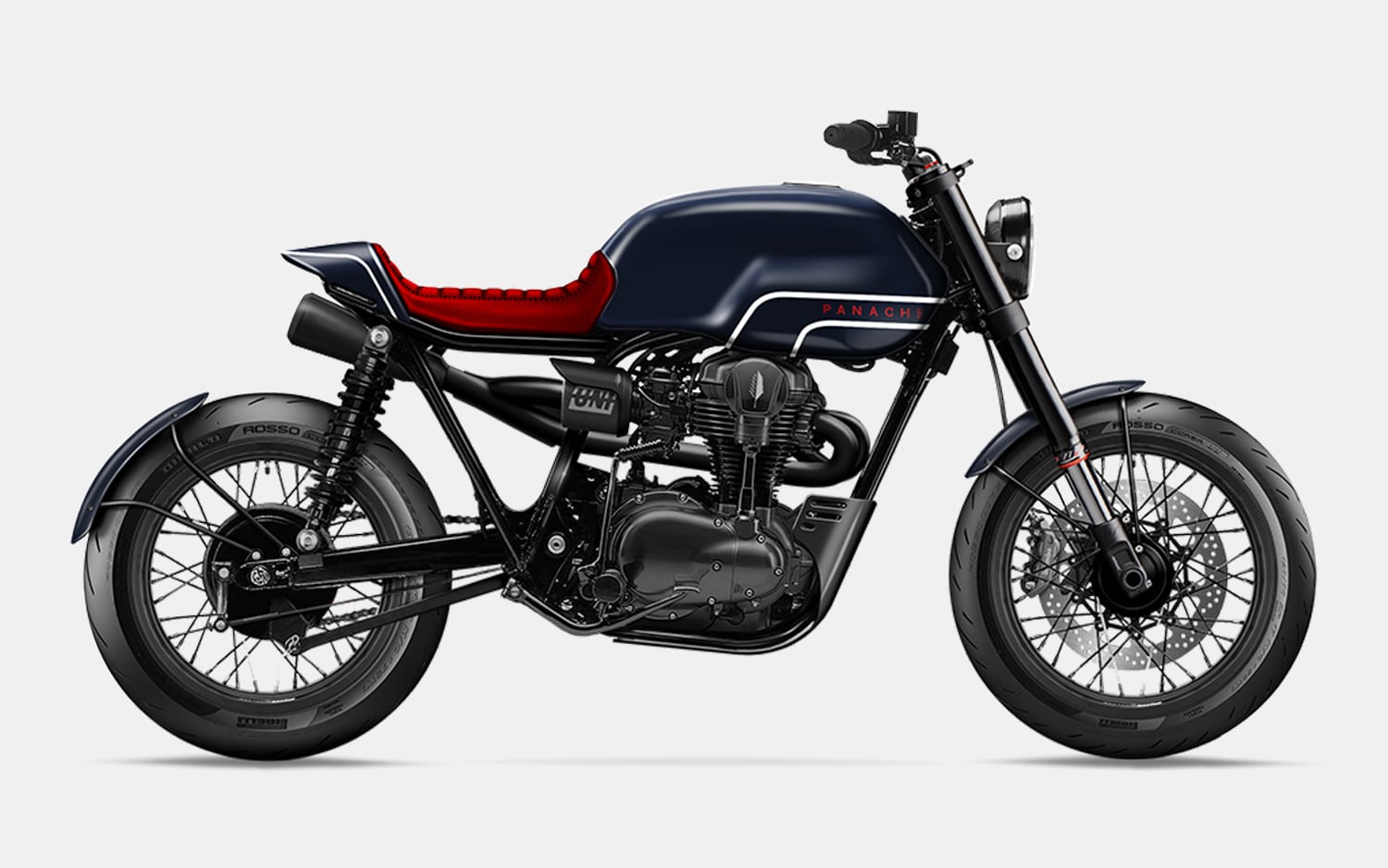 Inspired by the Heian Era in Japan, the Panache Bushidan Kawasaki W650 backs up its heritage as an elite warrior roaming the streets. From the years 795 to 1185 CE, an explosion within Japanese culture and art created a golden age for the imperial court. During this time, Japan’s first military government emerged.

Naturally, change is always followed by some form of resistance. In an effort to suppress revolts, clans full of bushi warriors formed to protect and defend territories. These clans became known as the Bushidan. This was the pre-Samurai era in Japan’s prestigious cultural history. The time before time.

Bushidan’s power was not only in numbers, but also in unity. Each individual member brings greater strength to the bigger picture. Working as a team, there is nothing they cannot accomplish. That is the Bushidan way.

Panache Customs captures the Bushidan mentality flawlessly with their Kawasaki W650 project. Their dedication to this project reveals a genuine passion for the artform. With over a year spent working on the concept and design, they finally rolled their first bushi warrior onto the streets.

The end result is more than a machine, the Panache Bushidan Kawasaki W650 is a legendary warrior combining style, character and performance. Of course, training an untested W650 into an elite warrior required a perfectionist approach from the masters at Panache.

With an endless list of modifications, the Panache Kawasaki W650 reaches elite bushi warrior status. In fact, the only remaining stock parts are the engine, swingarm and a part of the frame.

From Lectron carburetors to Brembo brake components, the Bushidan W650 can start and stop on a dime. The WP Suspension and K-tech Razor Lite are fully adjustable to accommodate each rider’s weight. A Moto guzzi V7 III gas tank caps it all off with a nice finishing touch. 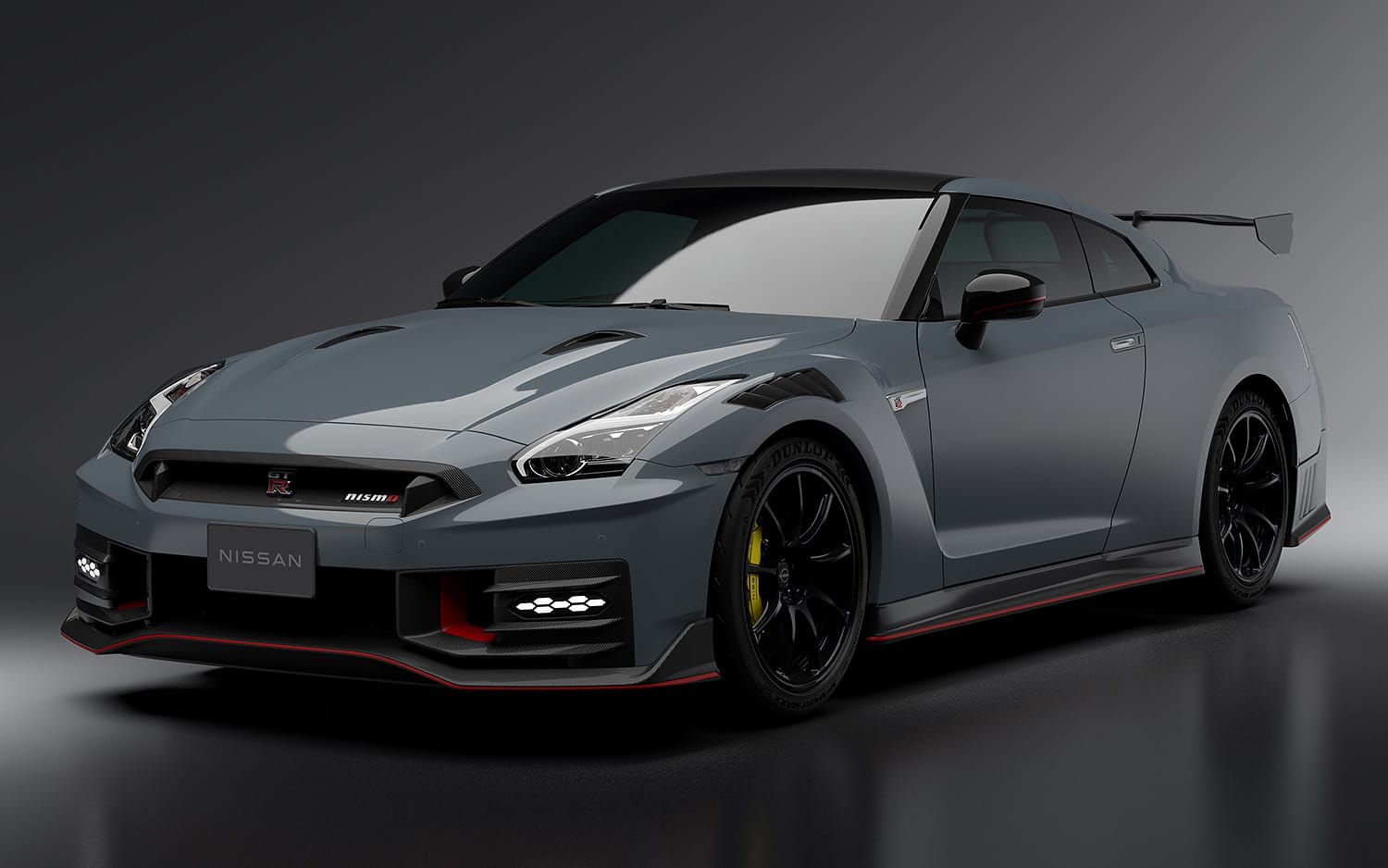 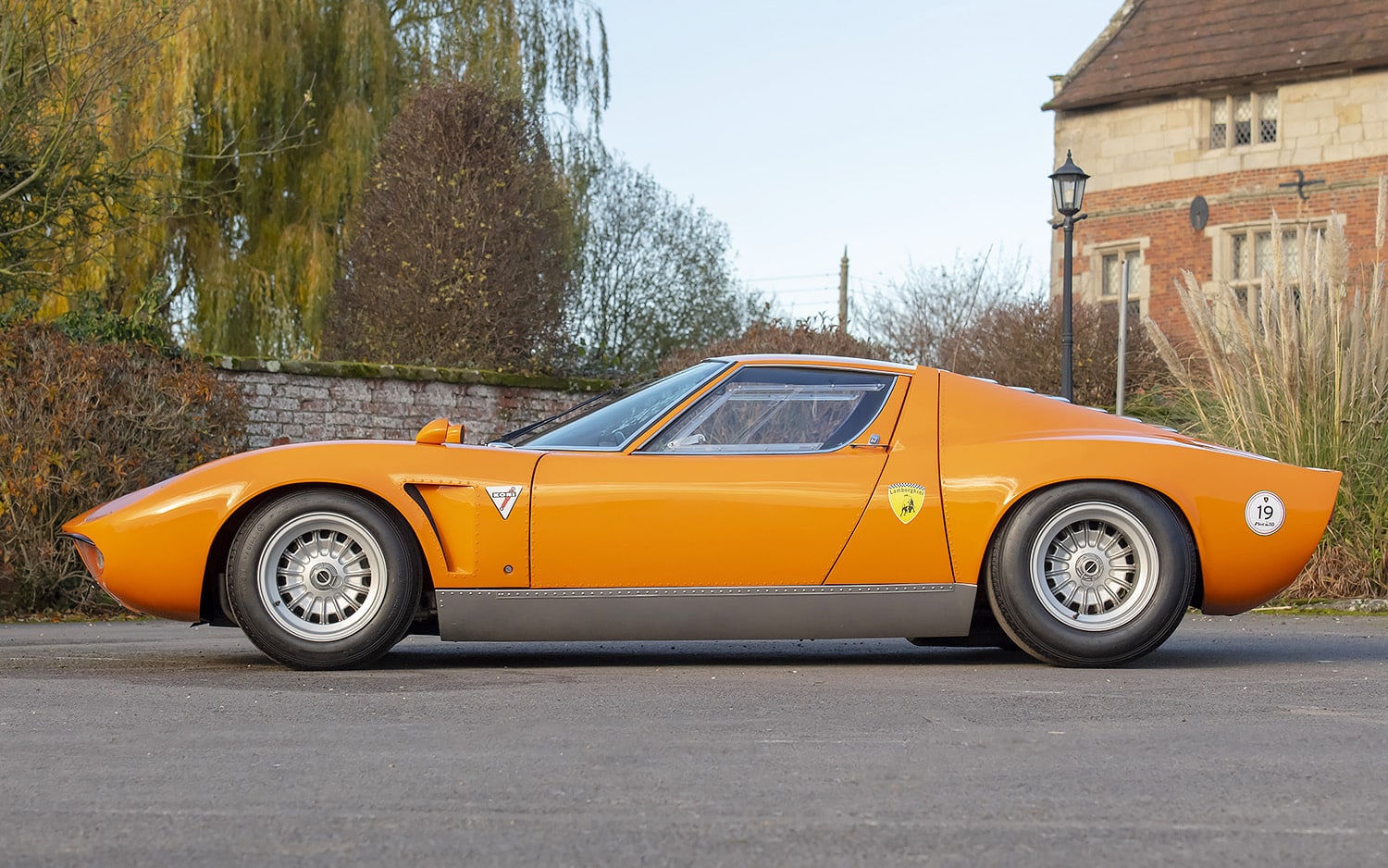