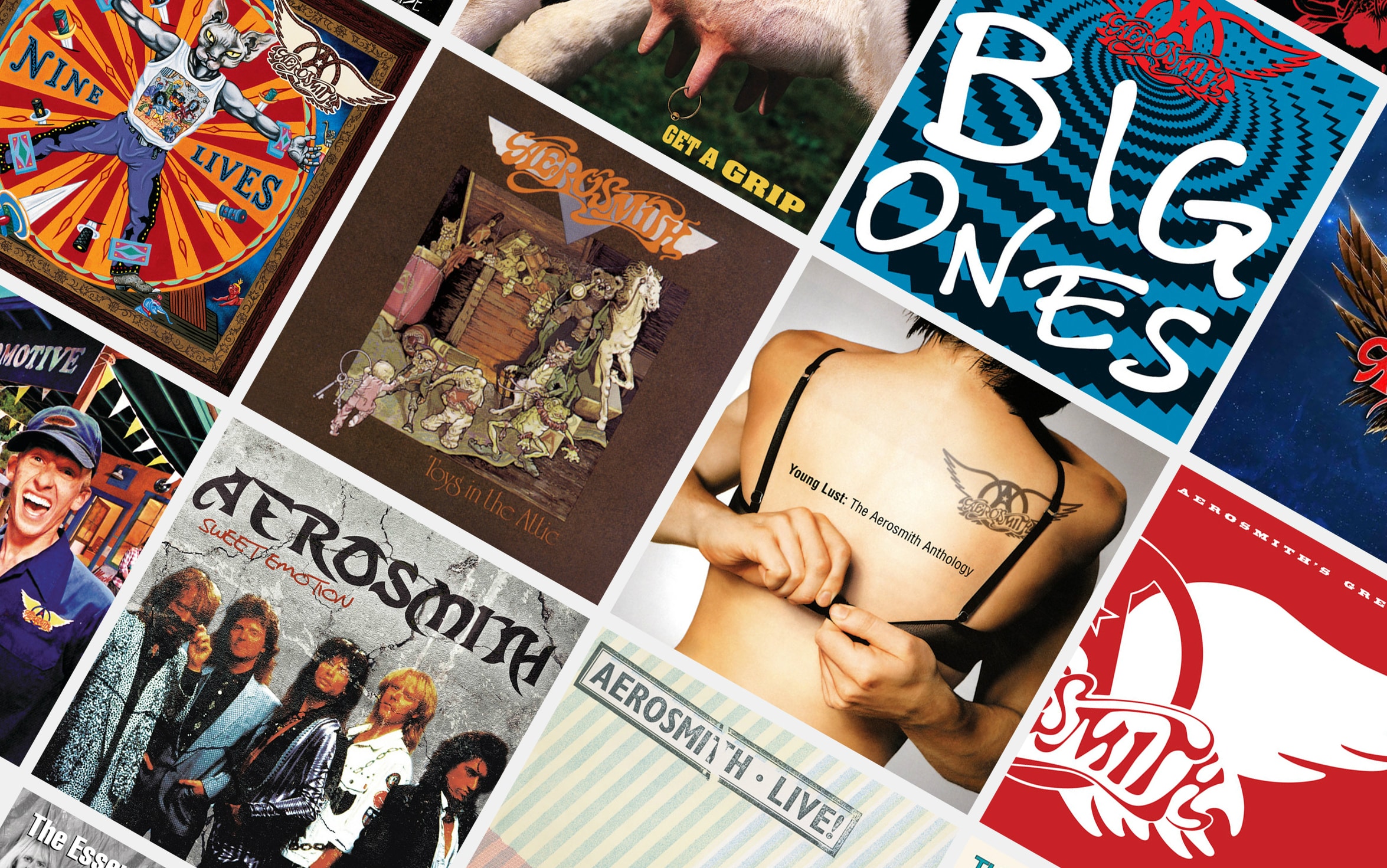 Every Friday, we’ll hook you up with a playlist of tracks we’re listening to in the office and into the weekend.

On November 6th, 1970 Aerosmith first took the stage at Nipmuc Regional High School in front of a crowd of around 200 people. 50 years and a Disney World Rollercoaster later, the “Bad Boys From Boston” are considered one of America’s greatest rock and roll bands. In honor of the golden anniversary of that very first Aerosmith gig, here’s a playlist of some of their greatest tracks to ever hit the airwaves. 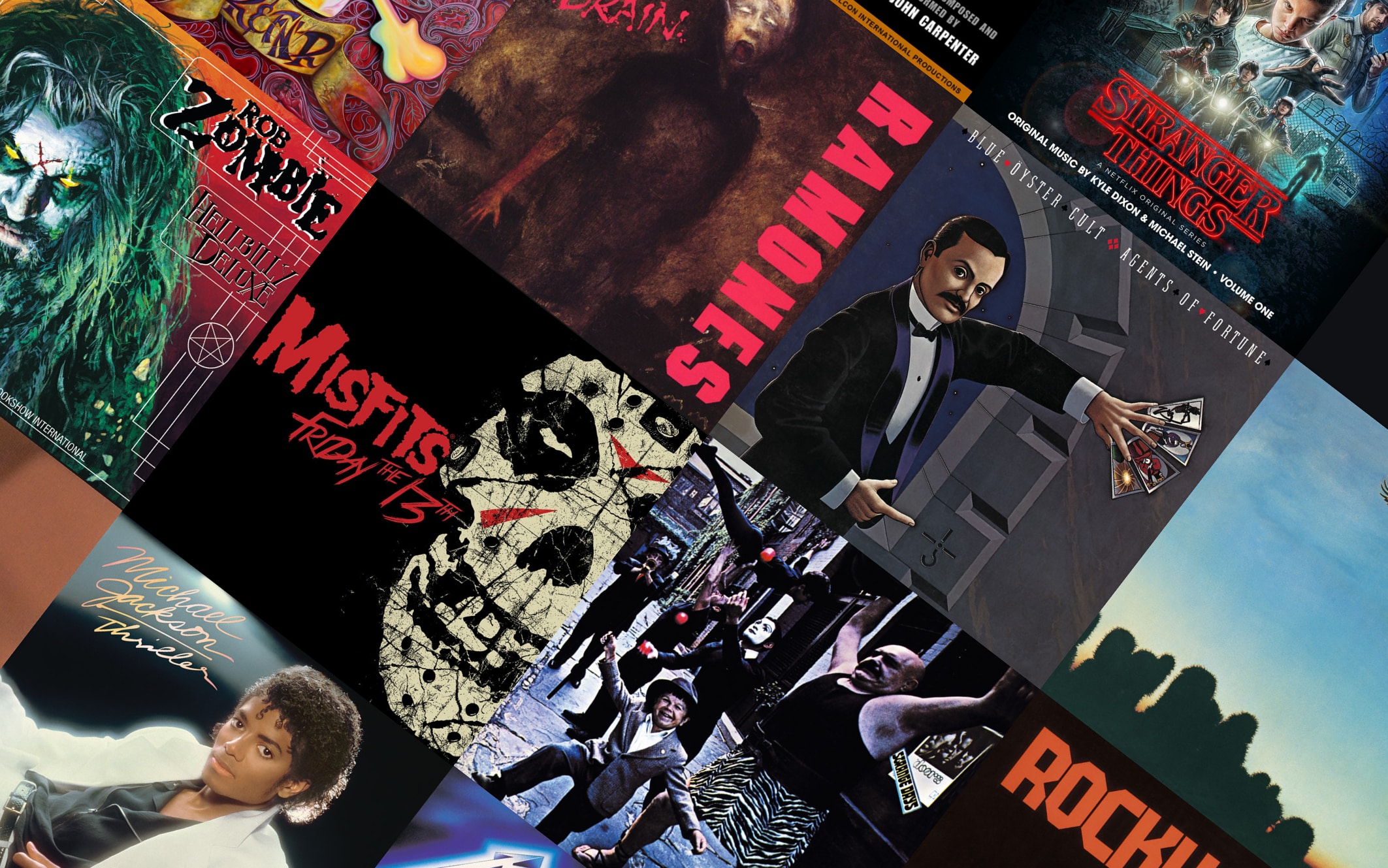 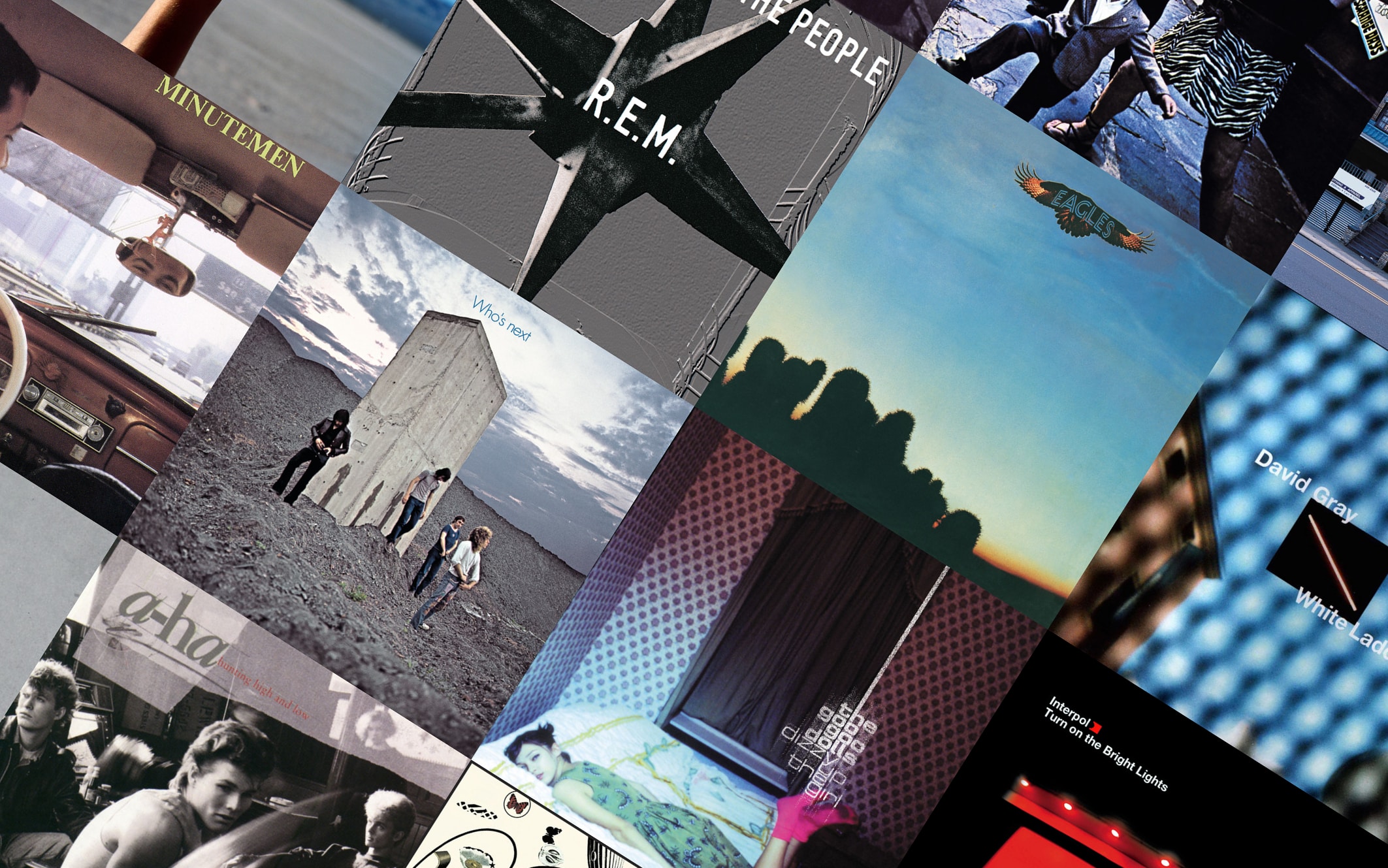