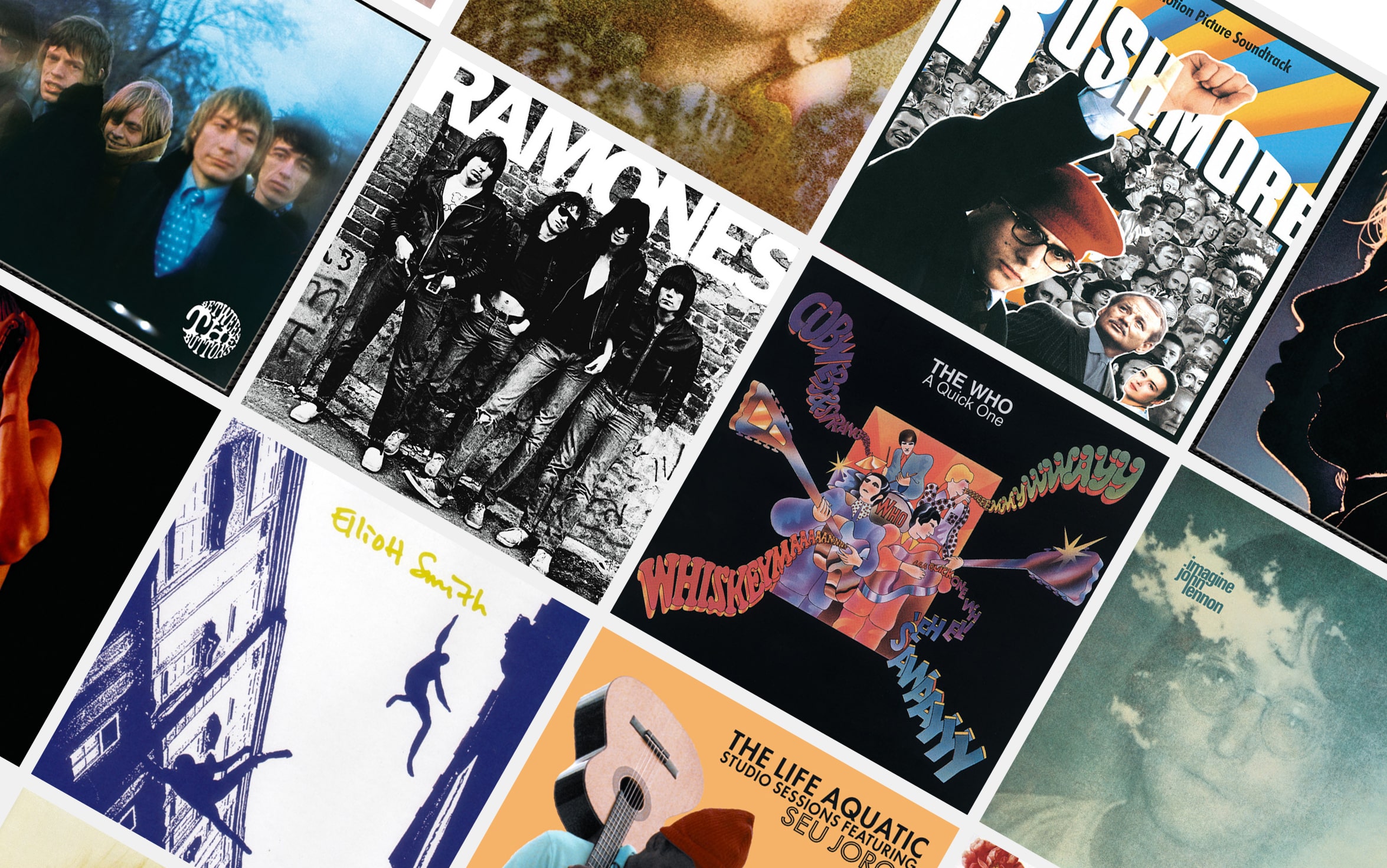 Wes Anderson’s just-released his eighth live-action feature (and tenth overall) is called The French Dispatch. It is set in France in the middle of the last century and like a character from the film would do, you’ll need to attend the cinema in order to see it.

While Anderson has moved away from his pop masterpiece-filled soundtracks in favor of original compositions (award-winning compositions we should say) you still can’t think of a Wes Anderson without first thinking about the dense visual display, immediately followed by a fond reminiscence of the soundtracks. Here’s a collection of the best tracks from all ten of his films. 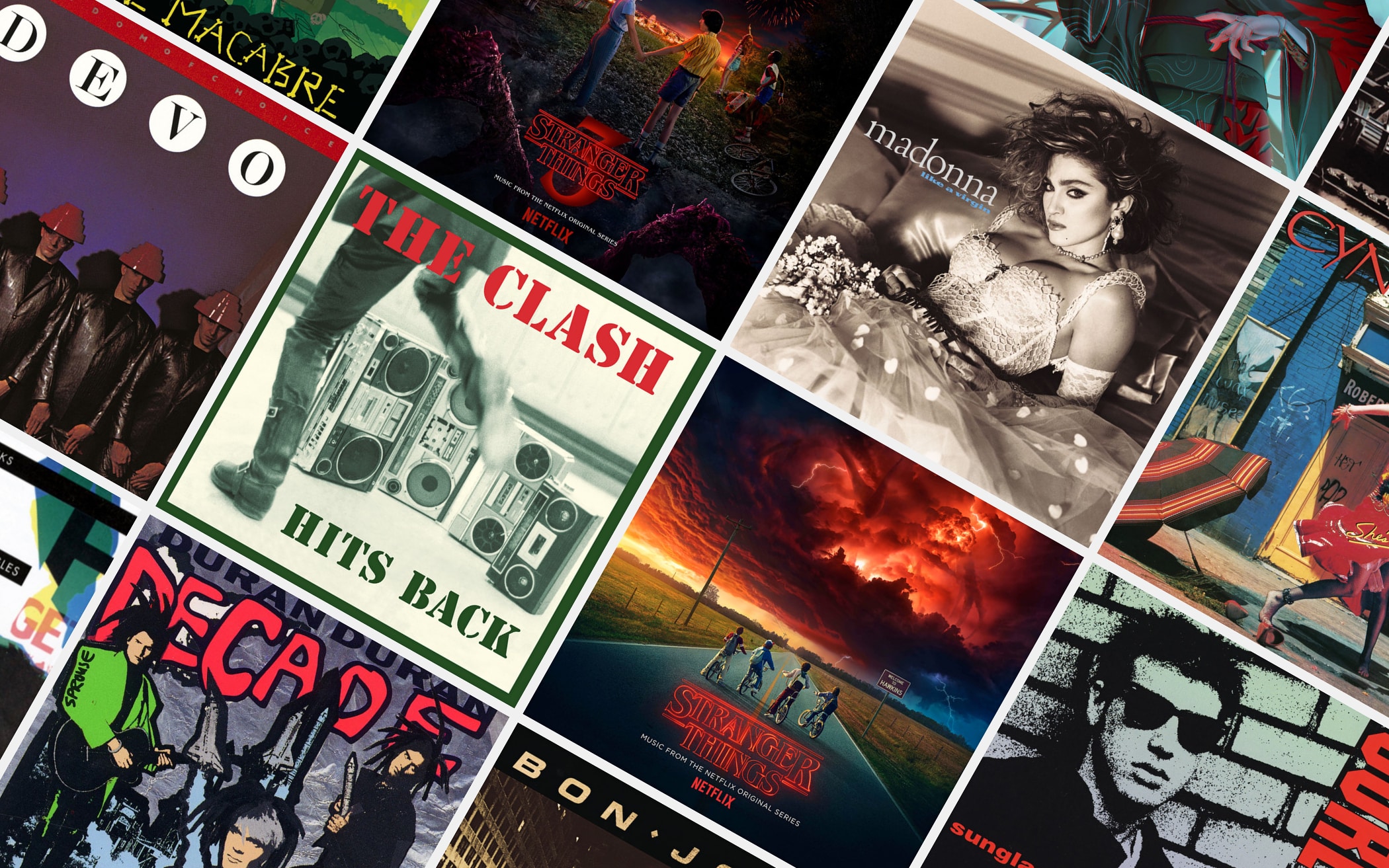 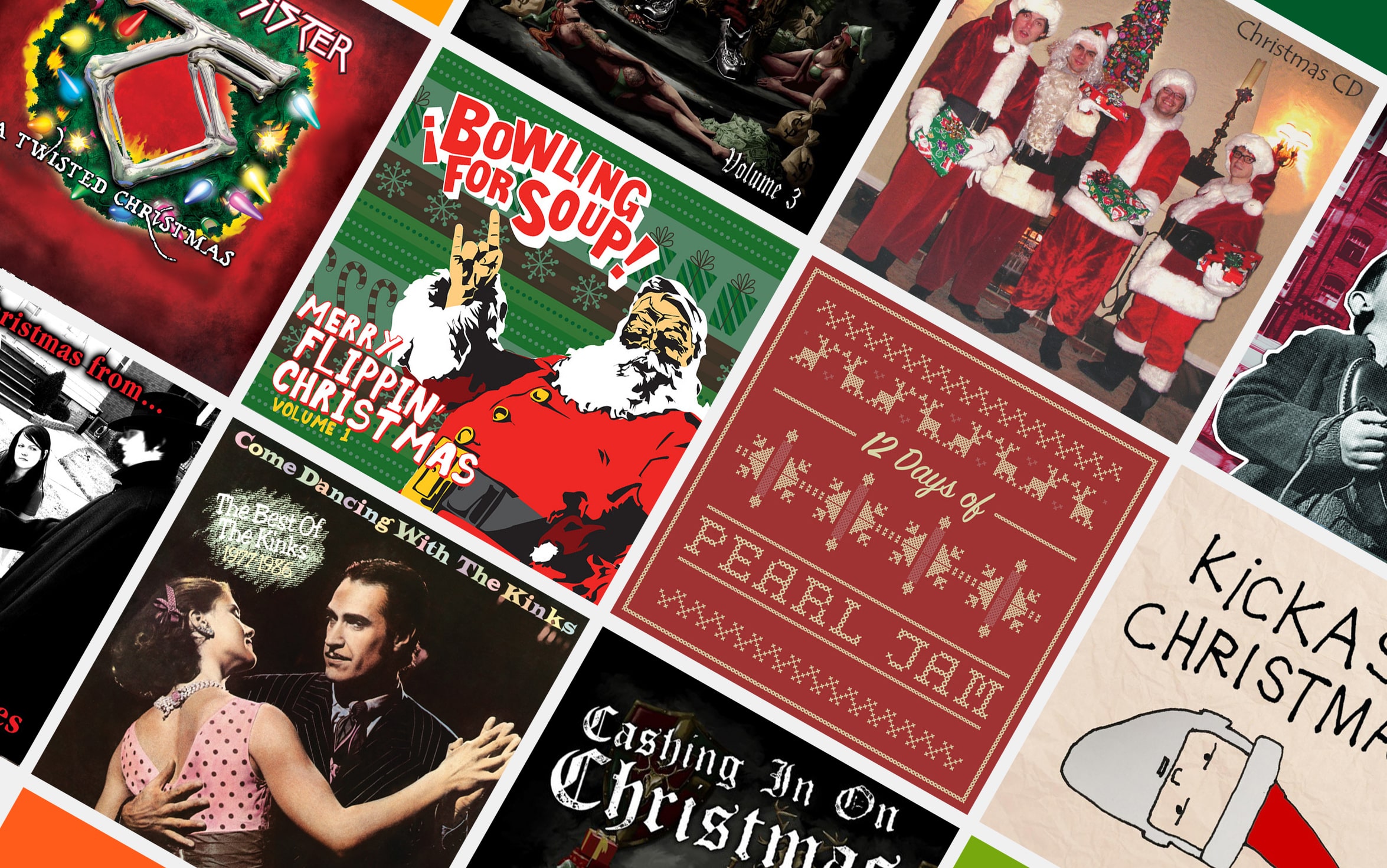