After months of anticipation among horror movie fans who grew up terrified of Tim Curry’s version of Pennywise The Dancing Clown in the made for TV mini series, New Line Cinema has released the first teaser trailer of Stephen King’s IT — a horror movie directed by Andrés Muschietti based on the book of the same name by Stephen King. The plot follows a group of children in the fictional town of Derry, Maine who join forces to battle an evil entity who appears in the form of a sadistic clown. See it in theaters September 8th, 2017. 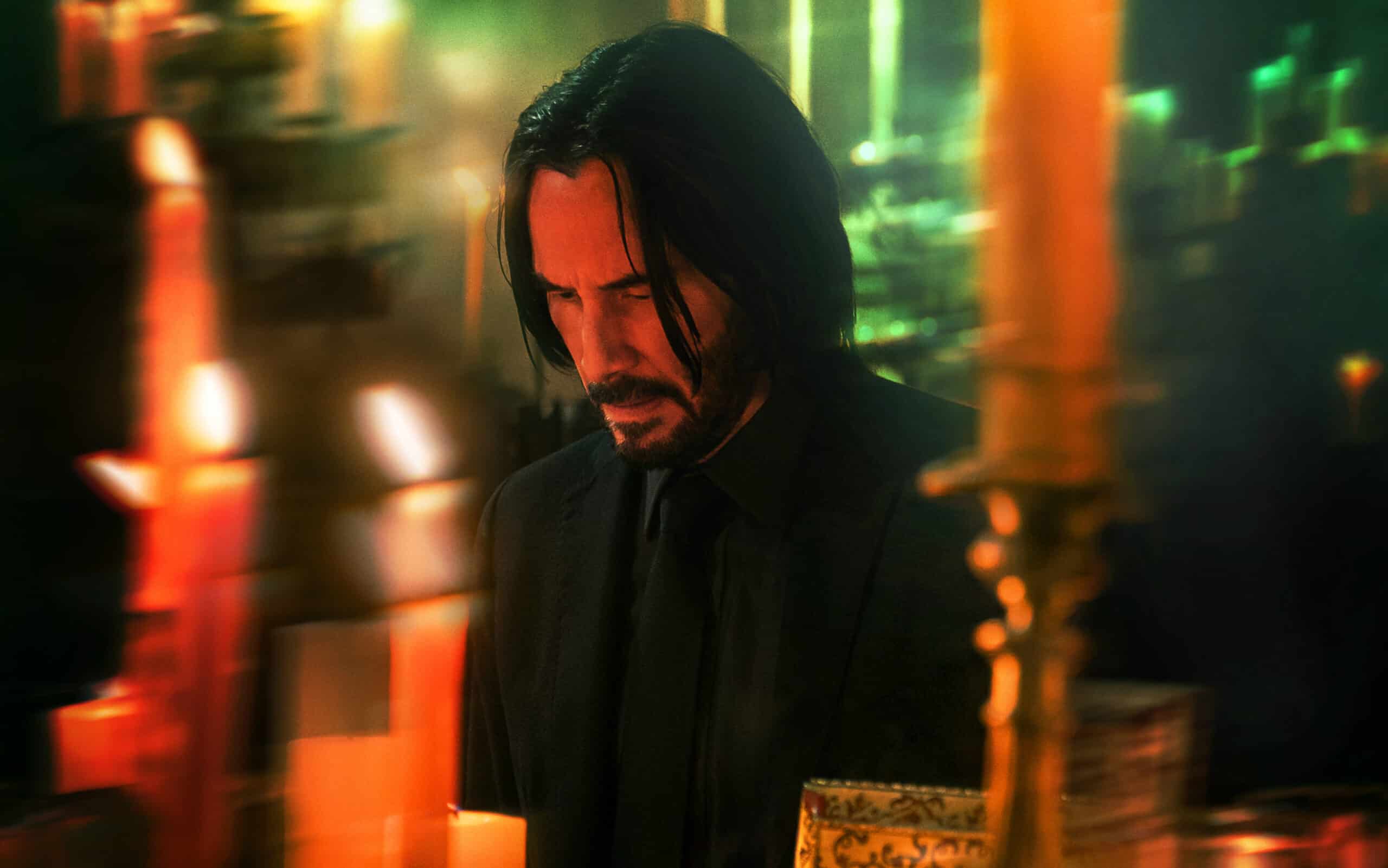