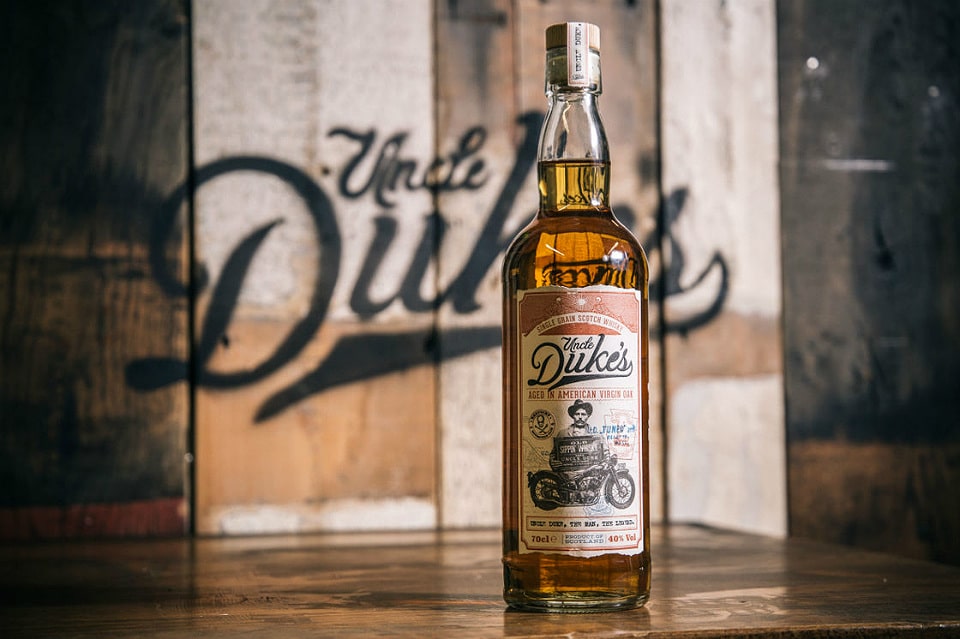 BrewDog, the Scotland/Ohio based brewery and international bar concern, does things a bit differently. Things like crowdfunding and giving away 20% of their profits each year. So when they tried their hand at making a whisk(e)y, it had to be different too.

Named after a comic strip character based on the original gonzo journalist, Uncle Duke Scotch Whisky is a similarly entwined beast. A mash up of UK/US, Scotch/bourbon, they call it a Scotch that thinks it’s from Kentucky. This 3 year old spirit is a single grain Scotch whisky, but it’s aged, like bourbon, in brand spankin’ new charred-oak barrels (unlike most Scotch, which gets aged in barrels previously used for bourbon).

It’s a small batch that BrewDog mostly keeps for their own drinking pleasure, but you can get a taste of the Duke for yourself — in all its rowdy, profane glory — from their website. – $38 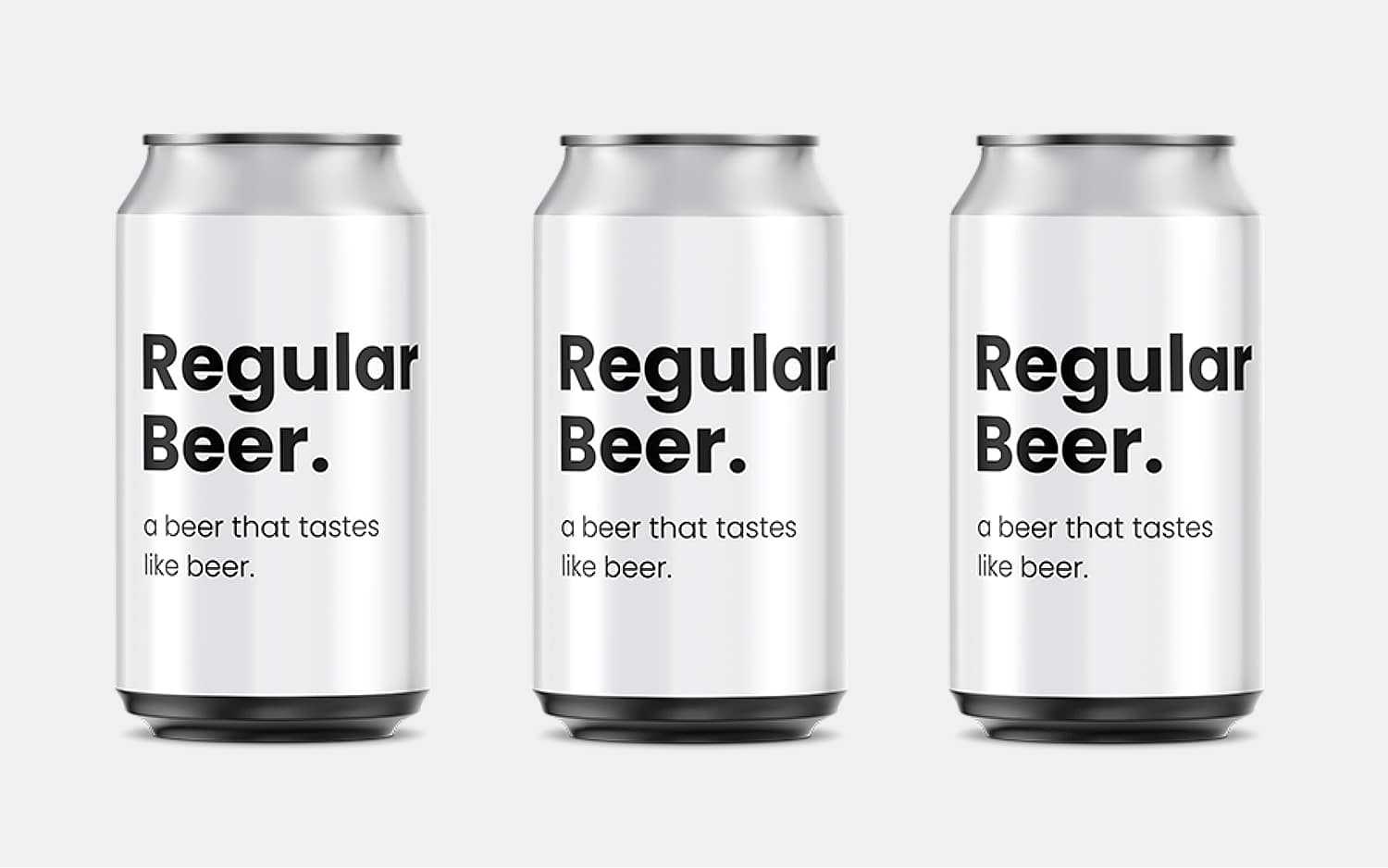 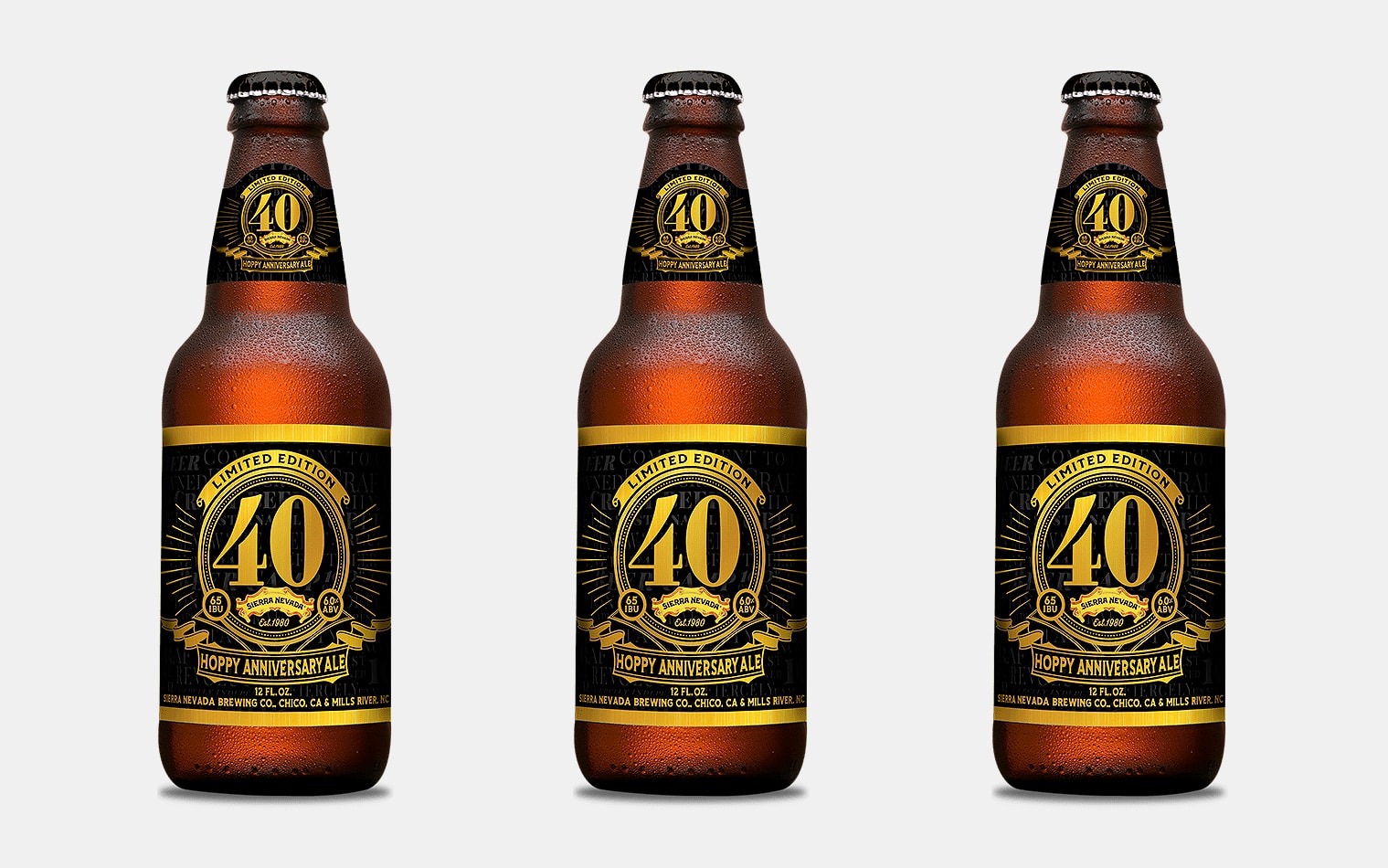