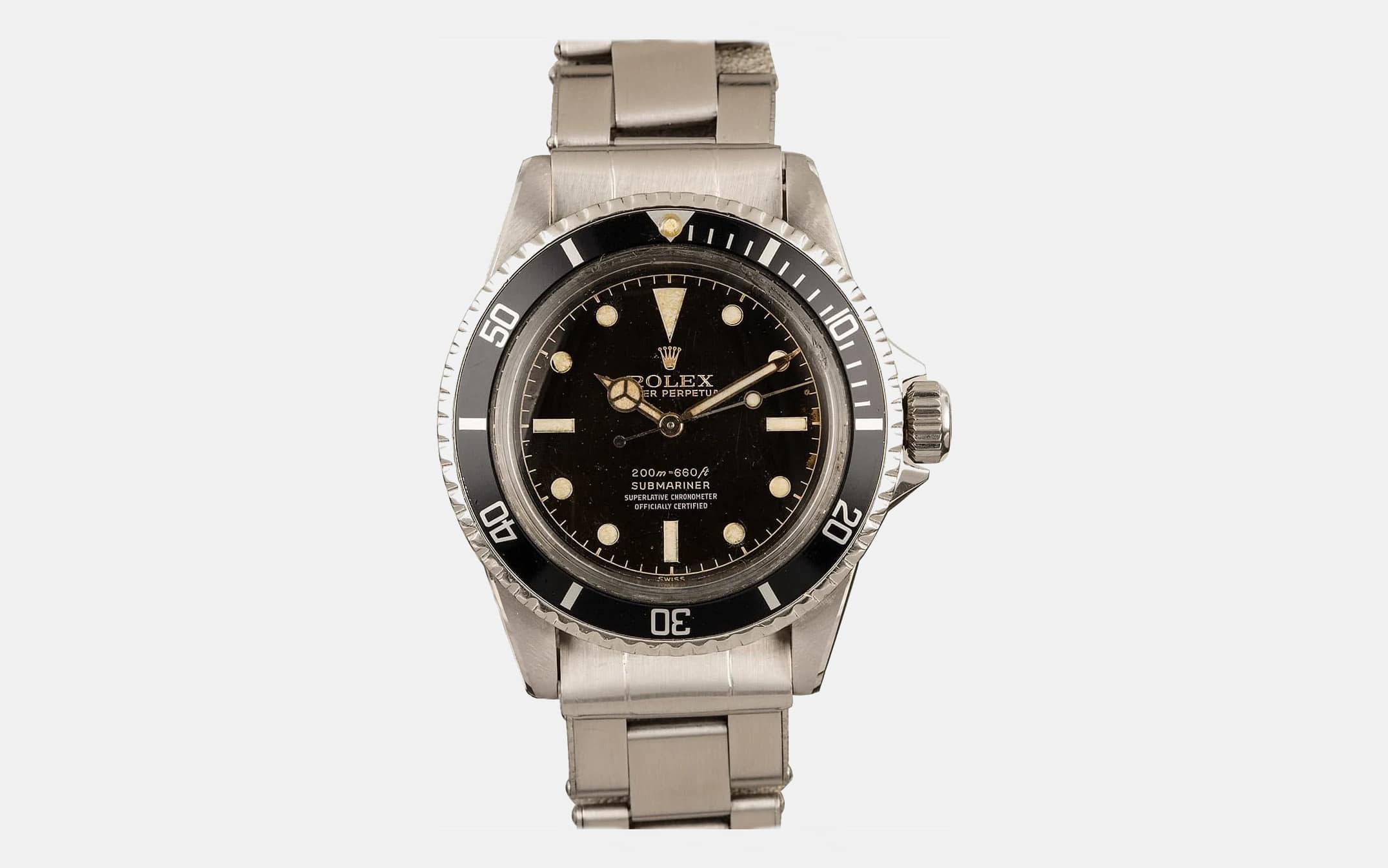 In the vast ocean of Rolex Submariner reference numbers, 5512 is a particularly coveted one. During its production between 1959 and into the ‘70s, the 5512 went through several modifications creating diversity even within this one reference. Compared to 5512s before it, this 1960 version runs on the superior chronometer-rated 1560 movement. It’s a “four liner” because the appellate “Superlative Chronometer Officially Certified” adds two extra lines beneath the original two that indicate its water resistance and name.

This design is universally recognizable as a handsome vintage Submariner, but it boasts many distinct features that point to a specific moment in time in the Sub’s journey. It has a 39.5mm case, bumped up from the original 37mm, but not yet at the 41mm we see in contemporary references. The crown guards are pointed, another mid-generation design that came after the original square-shaped guards and before the round ones. This 5512 is like a missing link that doesn’t look like it’s missing anything at all.

Finally, that glossy gilt dial, those eggshell hour markers, and that domed crystal make for a vintage masterpiece. An unexaggerated icon among icons. After all, the Sub 5512 was good enough for Steve McQueen. 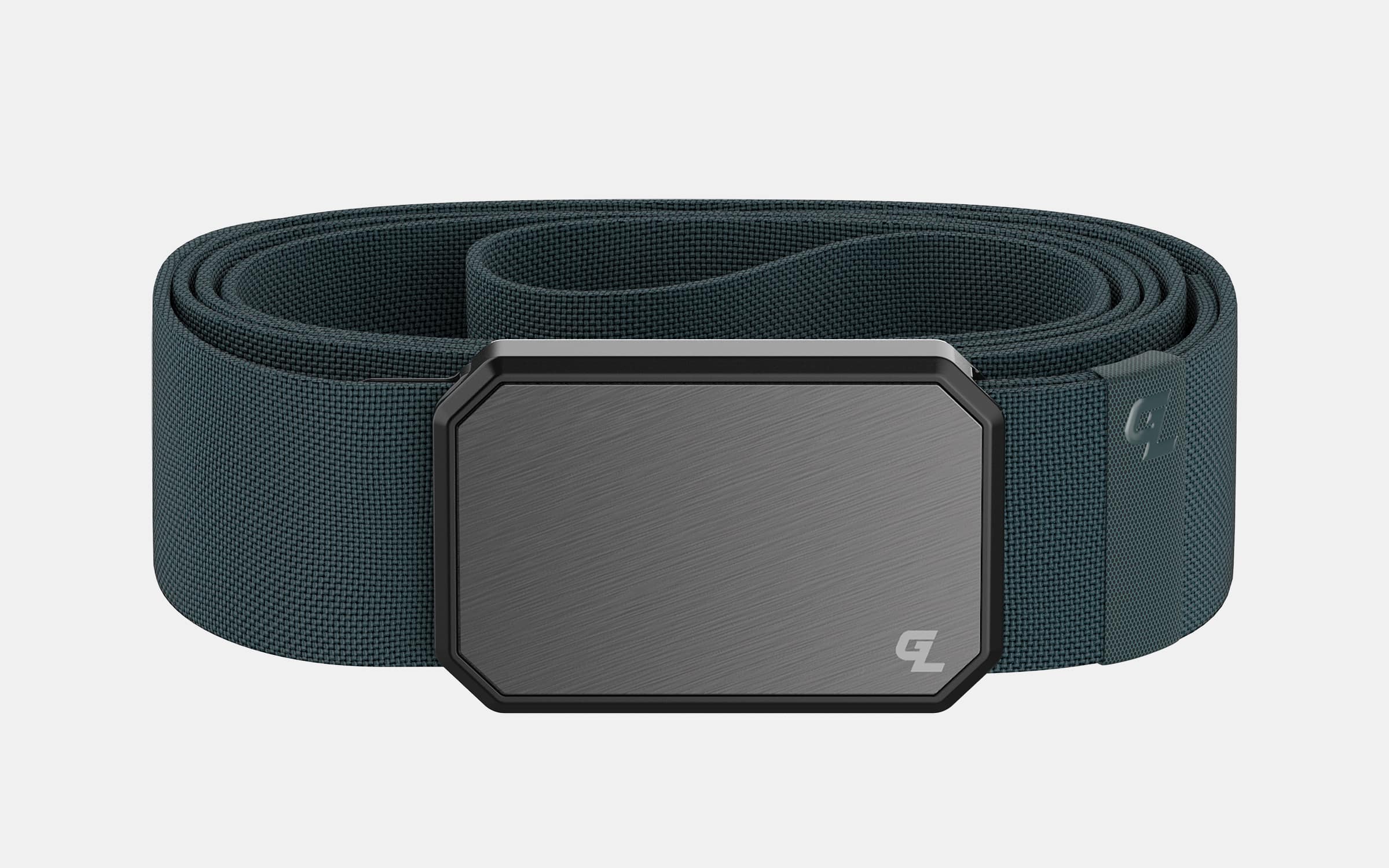 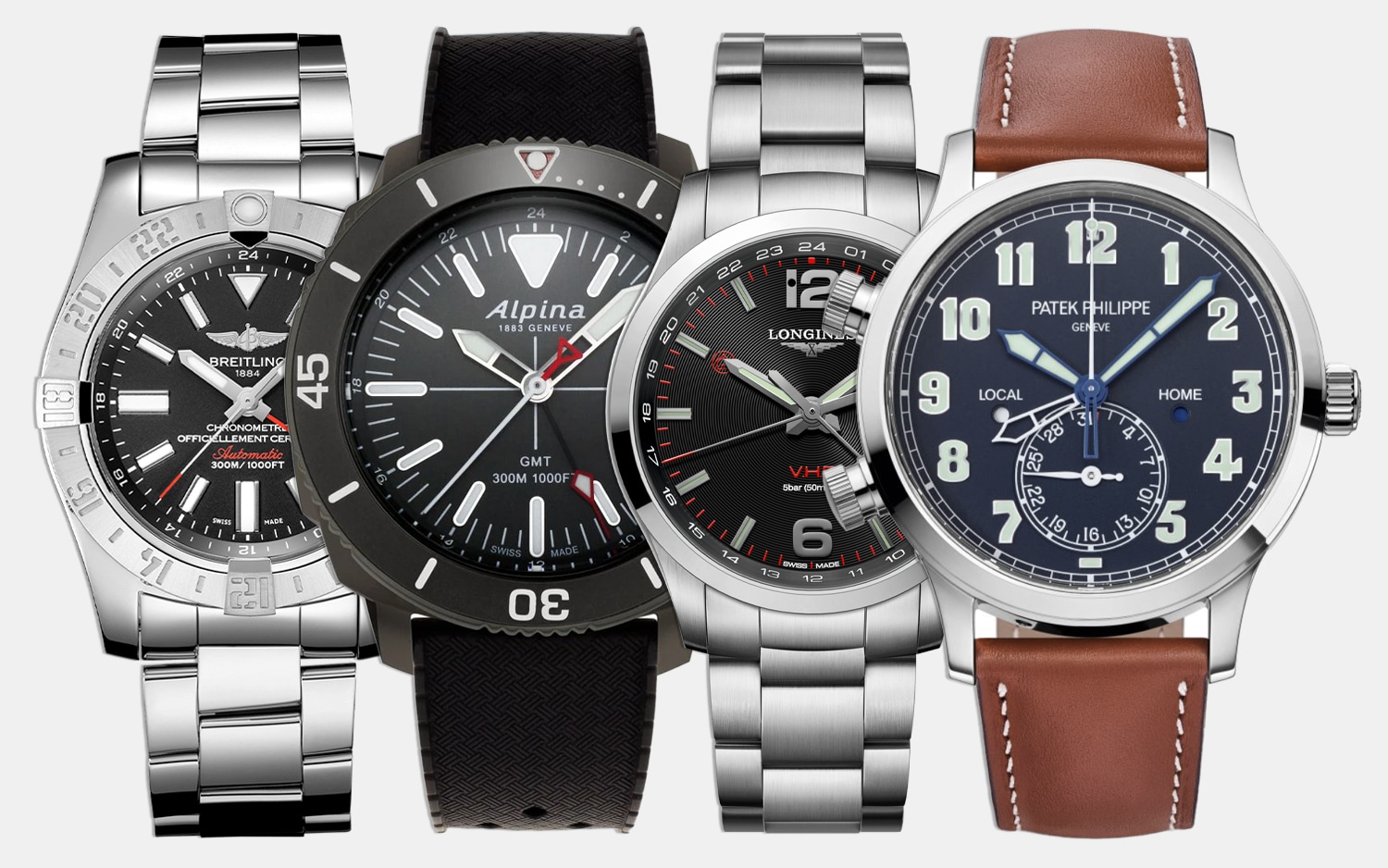