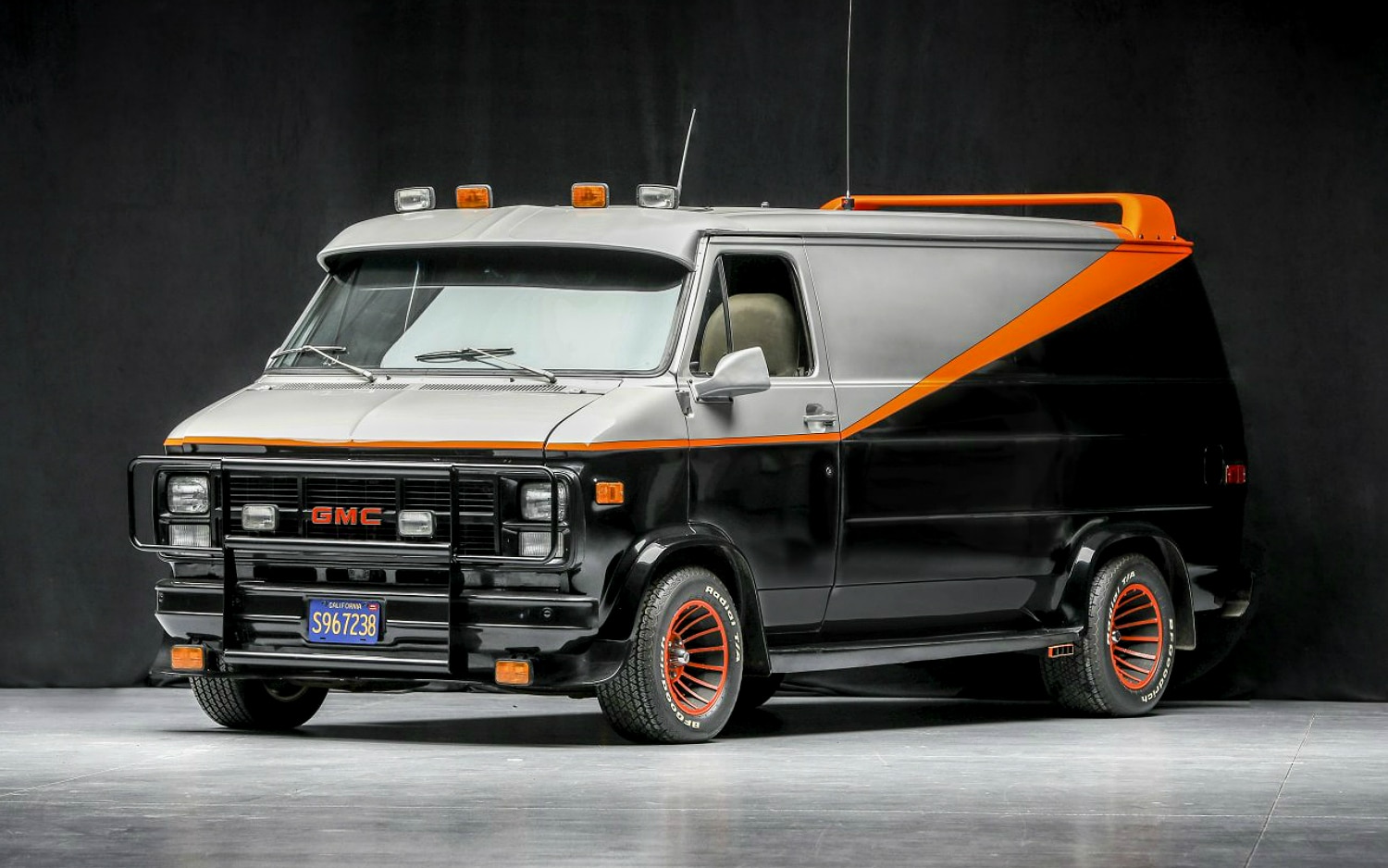 According to the classic TV show’s intro, if you have a problem… if no one else can help… and if you can find them… maybe you can hire the A-Team. Unfortunately, the ex-Special Forces foursome — B.A., Face, Hannibal, and Murdock — stopped taking jobs back in 1987. But! You can still buy their van.

The 1979 Chevrolet “A-Team” Van will go up for auction through Worldwide Auctioneers at their annual Scottsdale Auction (which, incidentally, will take place in Indiana this year). It’s being offered without reserve, meaning there’s no minimum price point. Technically you could drive home the van for the price of one of Hannibal’s cigars, though more likely it’ll go for a price higher than all of Mr. T’s gold.

This particular van was never used in the show, which is probably best, considering the bashing, jumps, and all-around abuse the A-Team vans endured during filming. Instead, this was one of six officially licensed vans that Universal Studios took on promo tours for the show during its five year run and comes complete with everything a true fan would want to see — like the two-way radio, overhead control panel, a plush seat for each member of the team, and simulated shotguns, rifles, and floor-mounted machine gun.

The van itself began life as a 1979 Chevy, but was faithfully recreated to match the on-screen van, complete with GMC branding, paint job, and heavy-duty grille guard. After spending the majority of its life in a “museum-like setting,” and only taken on the road occasionally, the exterior, interior, and V8 engine are all in excellent shape. This is ready to be driven by future soldiers of fortune looking for their next adventure. 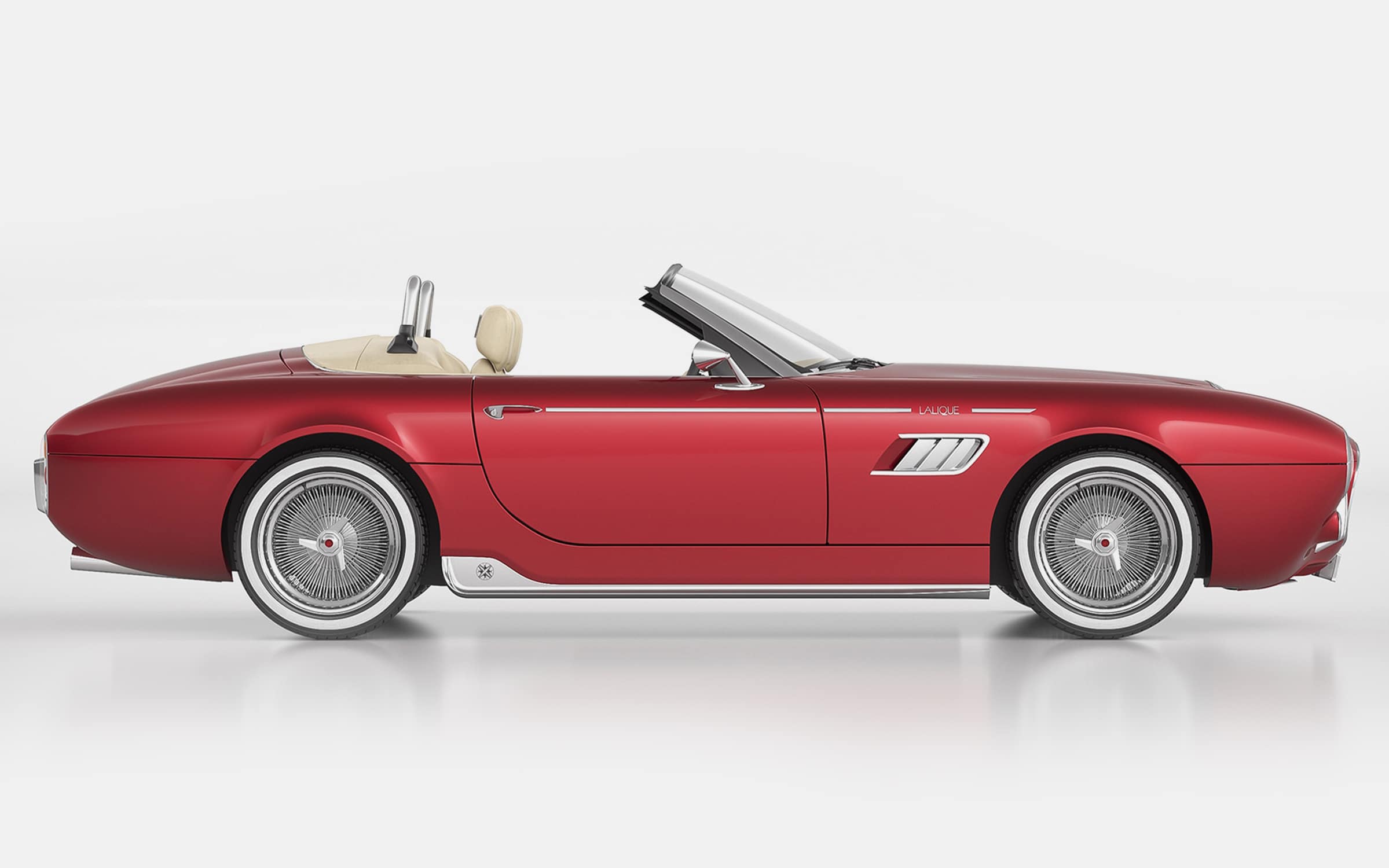 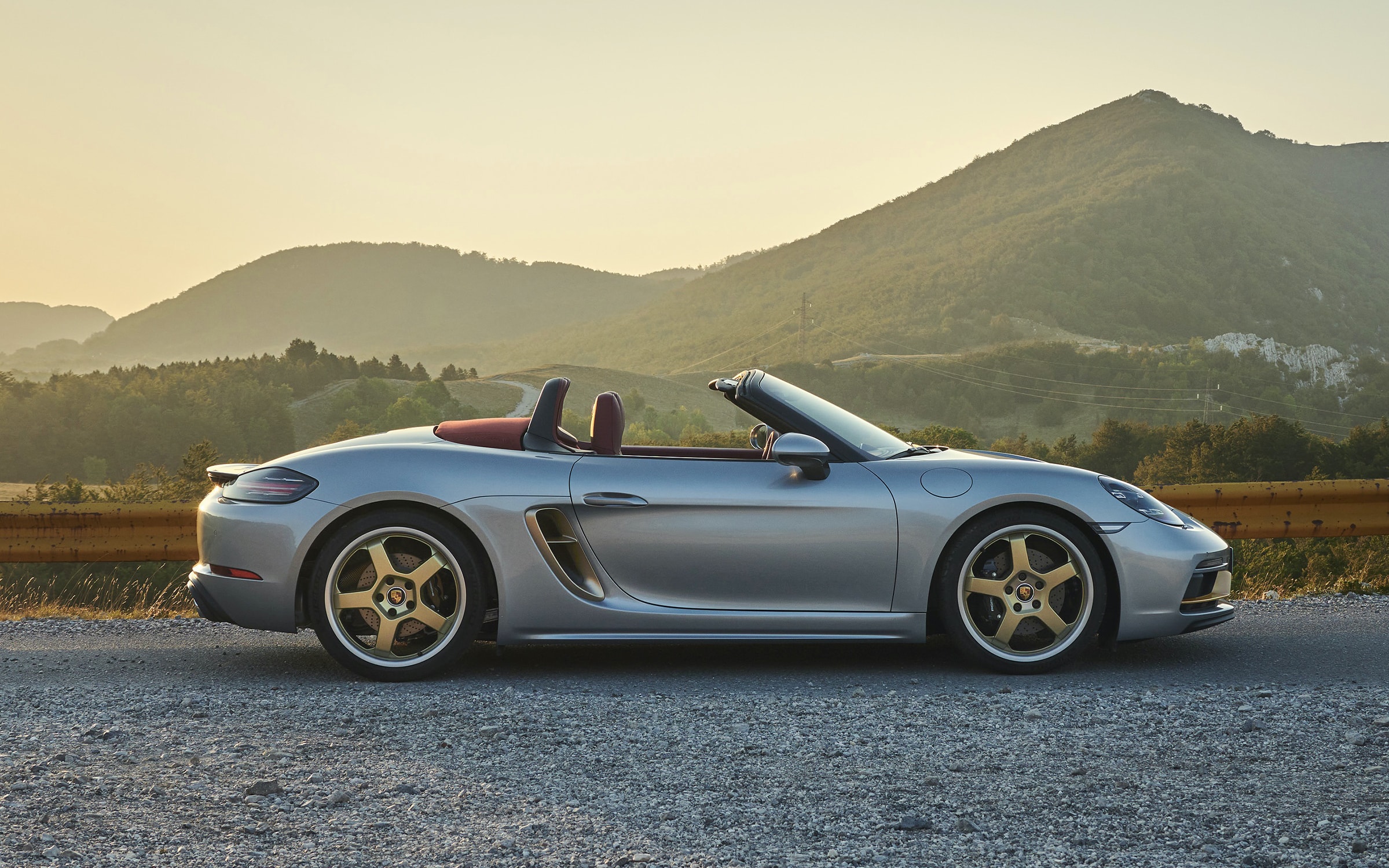