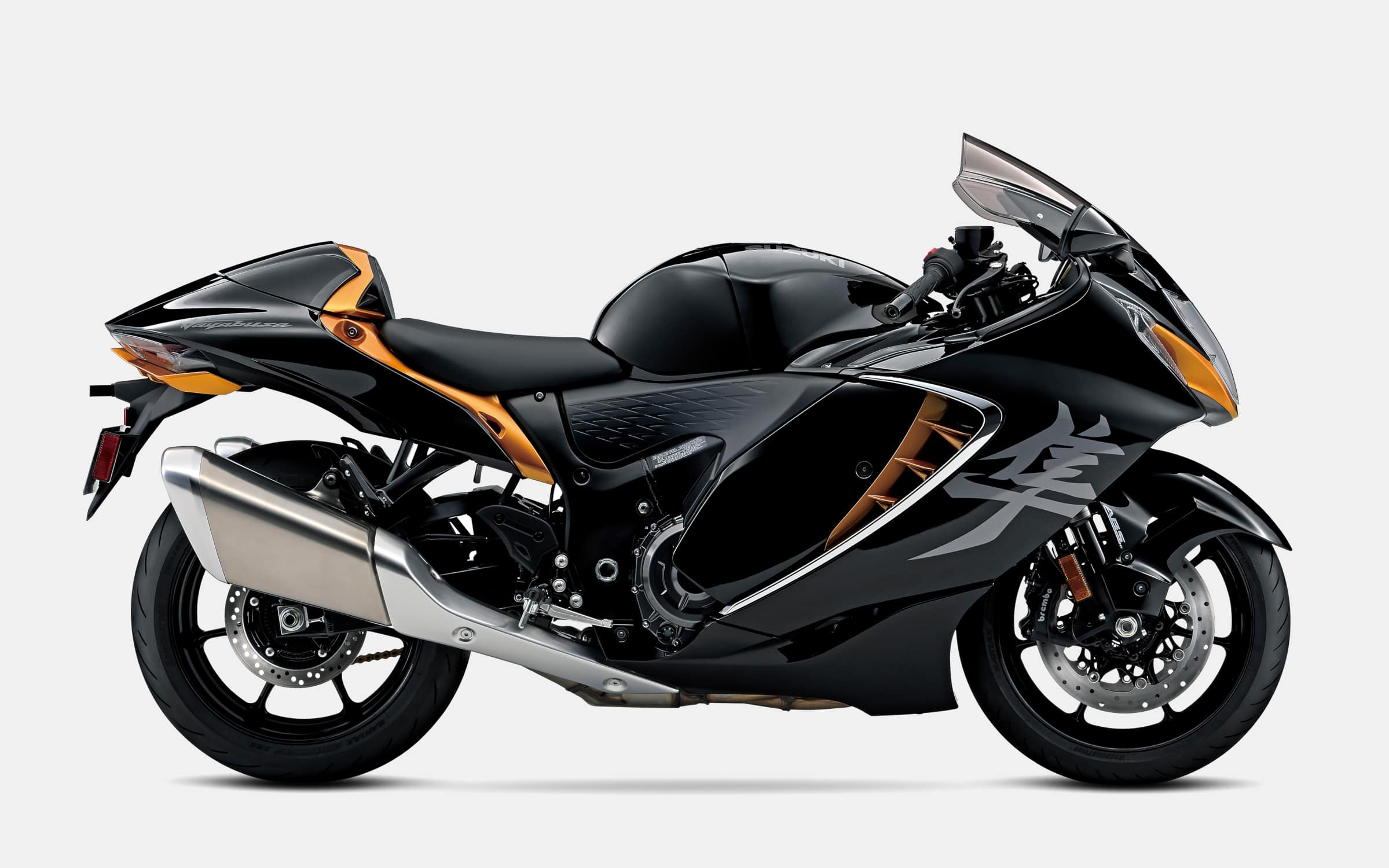 Twenty-two years ago, Suzuki introduced the first generation Hayabusa. It went on to sweep “best of” awards and even earned the honor of fastest production motorcycle of the decade. (Since there weren’t any bikes going 185 mph in the ’80s, let alone the 1800s, that made it the fastest production bike of the second millennium).

Now in its third generation, the 2022 Suzuki Hayabusa has retained a lot of what made that first bike so impressive. They’ve also given it a thorough upgrade with modernized parts and features (550 new or redesigned parts, to be exact).

Staying the same? The inline, four-cylinder 1,340cc engine. Only now it has a redesigned crankcase and crankshaft, high-tech coatings, and a new exhaust system, all in service of delivering more power and torque with smoother power delivery in the low and midrange.

While we’re trained to expect bigger, better, faster numbers on any new iteration of anything, the third gen Hayabusa actually has a few fewer horses in its stable. At 188 hp and 111 foot-pounds of torque, it falls a little below its second-gen older brother.

But Suzuki isn’t worried. All the attention paid to low- and mid-speed power delivery pays off in the lickity split department, going from full stop to 60 in 3.2 seconds, and running the eighth mile in 6.8 seconds. Both stats are improvements over the last model. Those feats are achieved thanks in part to the electronic assists from the Suzuki Intelligent Ride System, helping with everything from accelerating to shifting to braking.

Pull out your motorbike scrap book and find your pics of the 1999 Hayabusa. Hold it up to the new version and, sure you’ll notice the differences, but the form, the sporty lines, the tuck-in and blast-away spirit — it’s all there. But a heck of a lot of work went into the differences too, particularly the aerodynamics. Suzuki engineers spent a lot of time in wind tunnels on this one, creating bodywork that resulted in what they’re calling, “one of the best drag coefficients of any street-legal motorcycle.”

The bike starts at $18,599 and from faring to color palettes, LED lighting to logo, the updates and redesigns on the 2022 Hayabusa could fill a book. Suffice it to say, this is the natural progression of a bike that came out of the gate screaming and has no intention of quieting down. 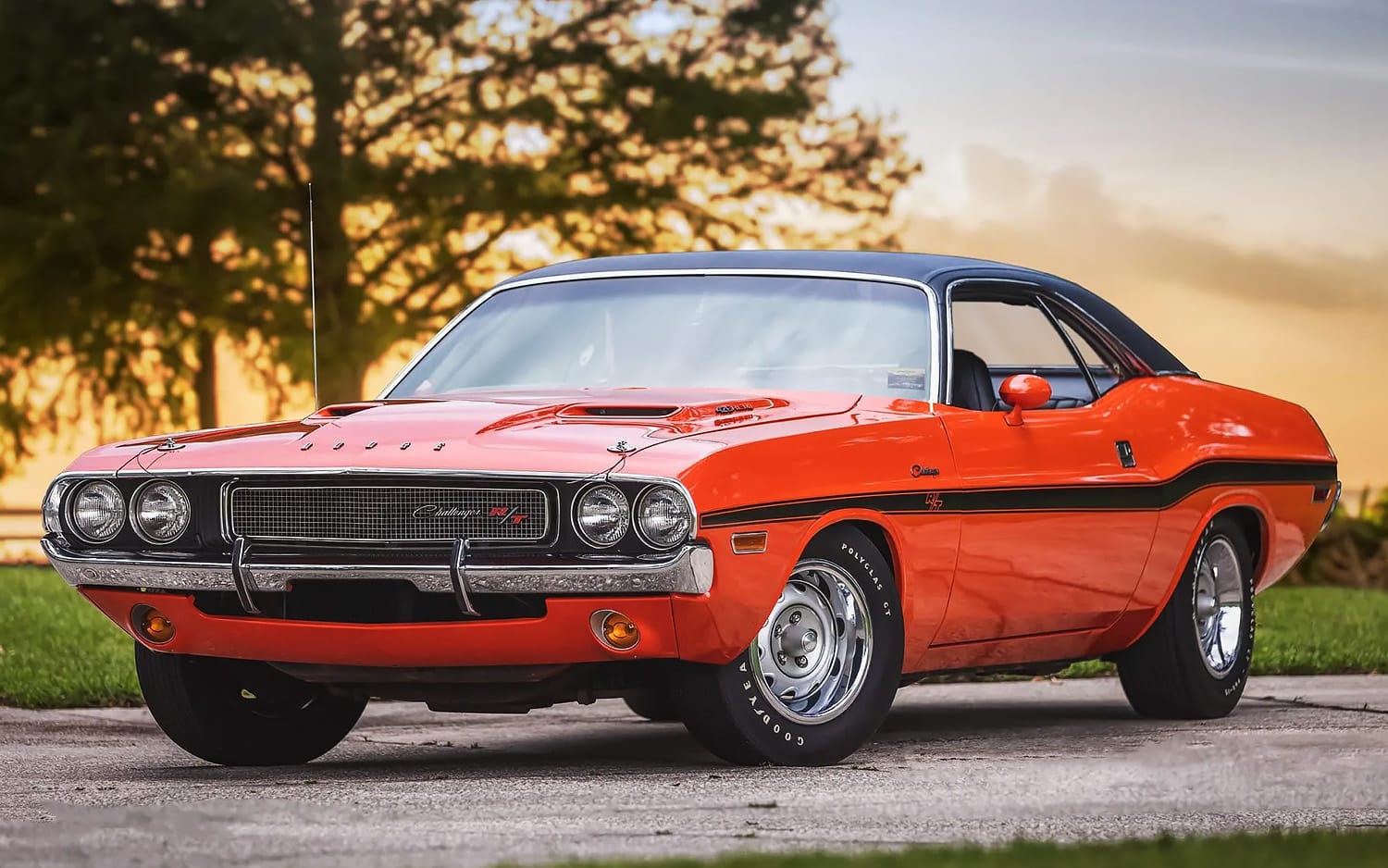 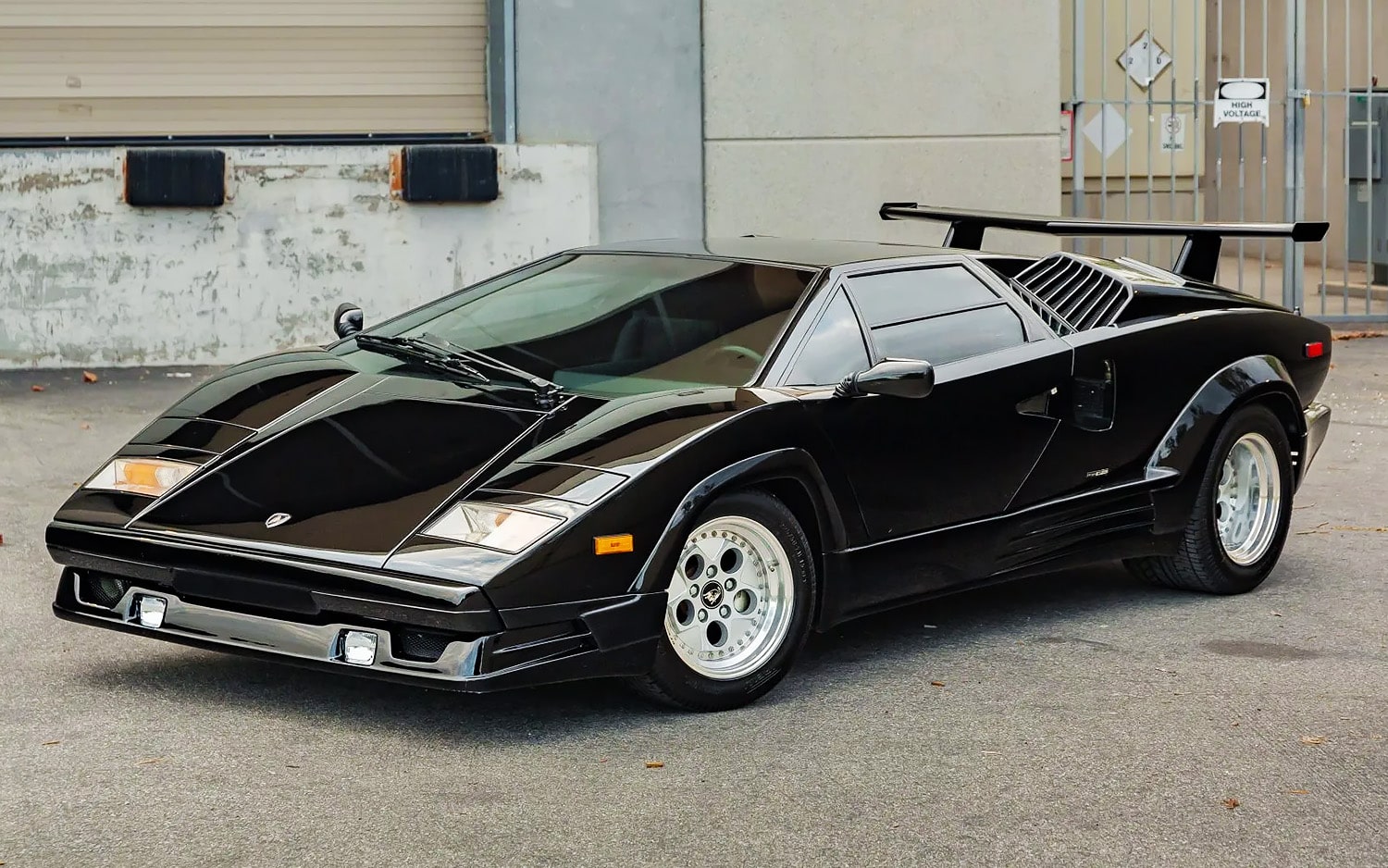