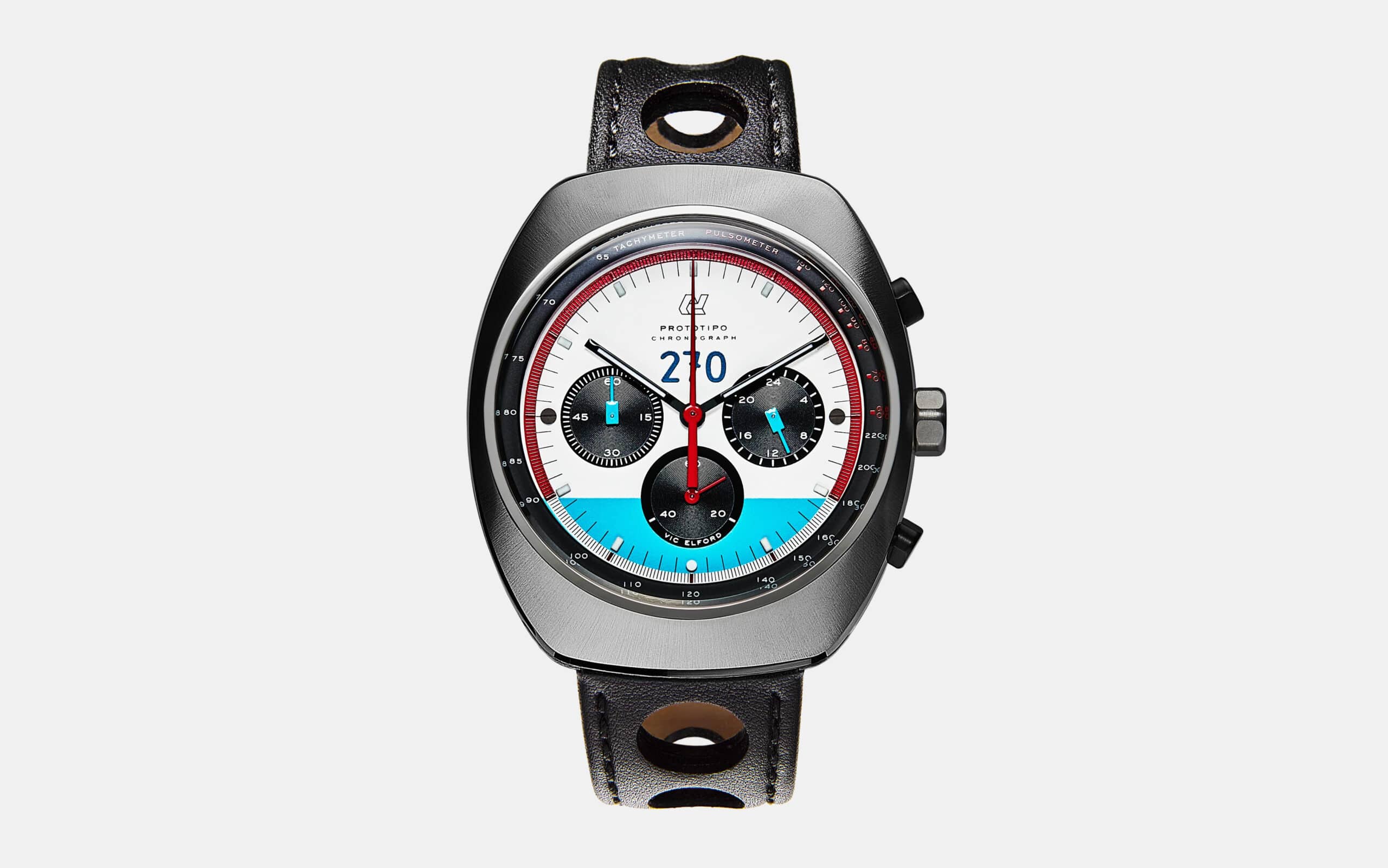 Known as one of the most versatile drivers in international motorsport, “Quick” Vic Elford was an icon in auto racing celebrated for his speed and accomplishments. In 1967, he joined forces with Porsche and went on to win the Monte Carlo Rally, Daytona 24 hours, Targa Florio and Nurburgring 1,000 kms.

But it was the race he didn’t win that inspired the design of Autodromo’s Prototipo Chronograph – Vic Elford 1969 Edition. Considered to be Elford’s epic, unsung drive, he was a favorite to win the 1969 Targa Florio race in Sicily. But a failed alternator belt put him six minutes behind and Telford placed second.

Autodromo celebrates the story of Elford’s determination, guts and sheer driving brilliance with the Prototipo Chronograph. With a dial inspired by the patchwork on Elford’s Porsche 908/902, the caseback features a map of the Targa Florio circuit, as well as Elford’s practice lap record and race lap record. Limited to 350 numbered pieces, it comes in special edition packaging, along with an illustrated booklet and signature card hand-signed by Elford himself. 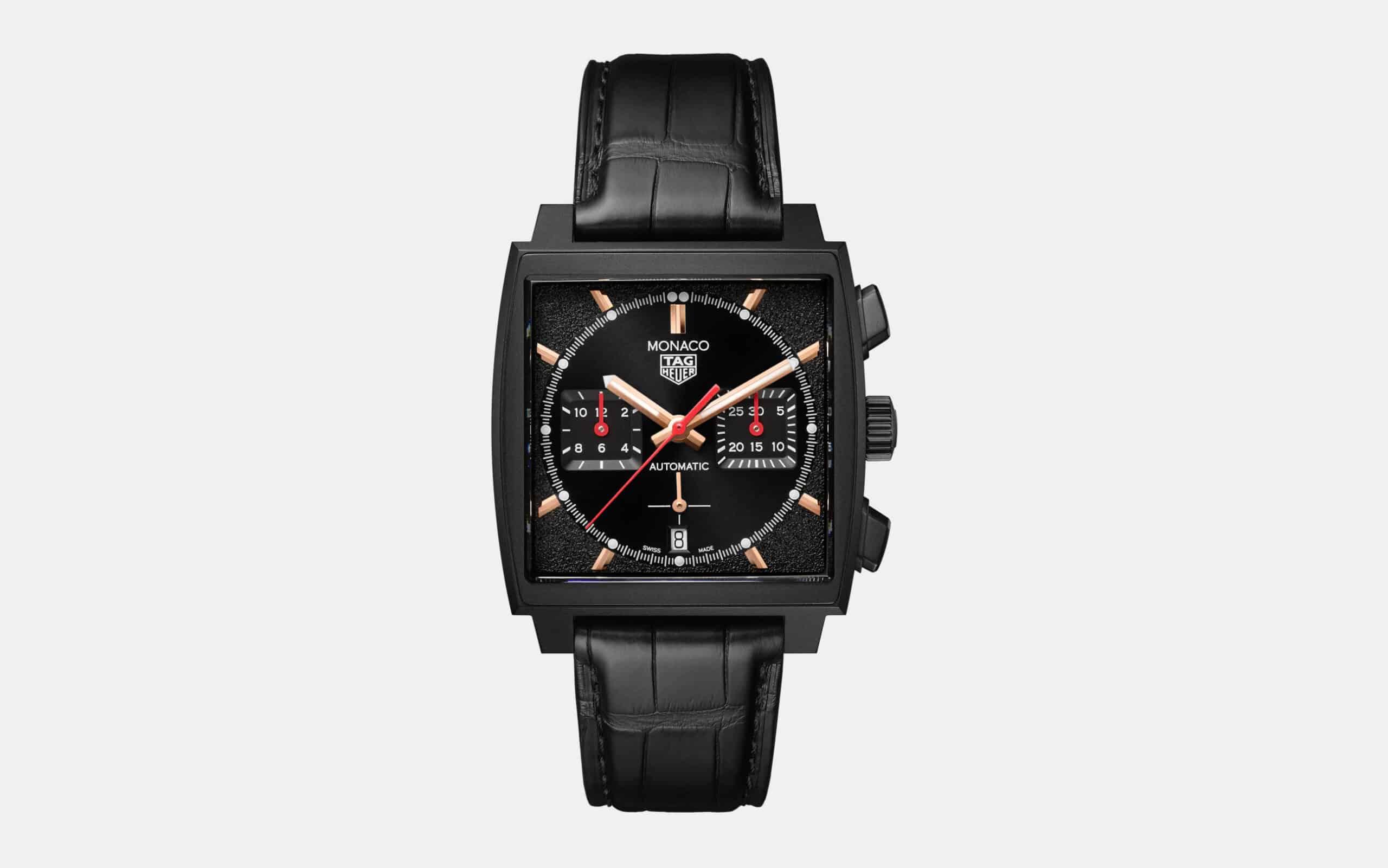 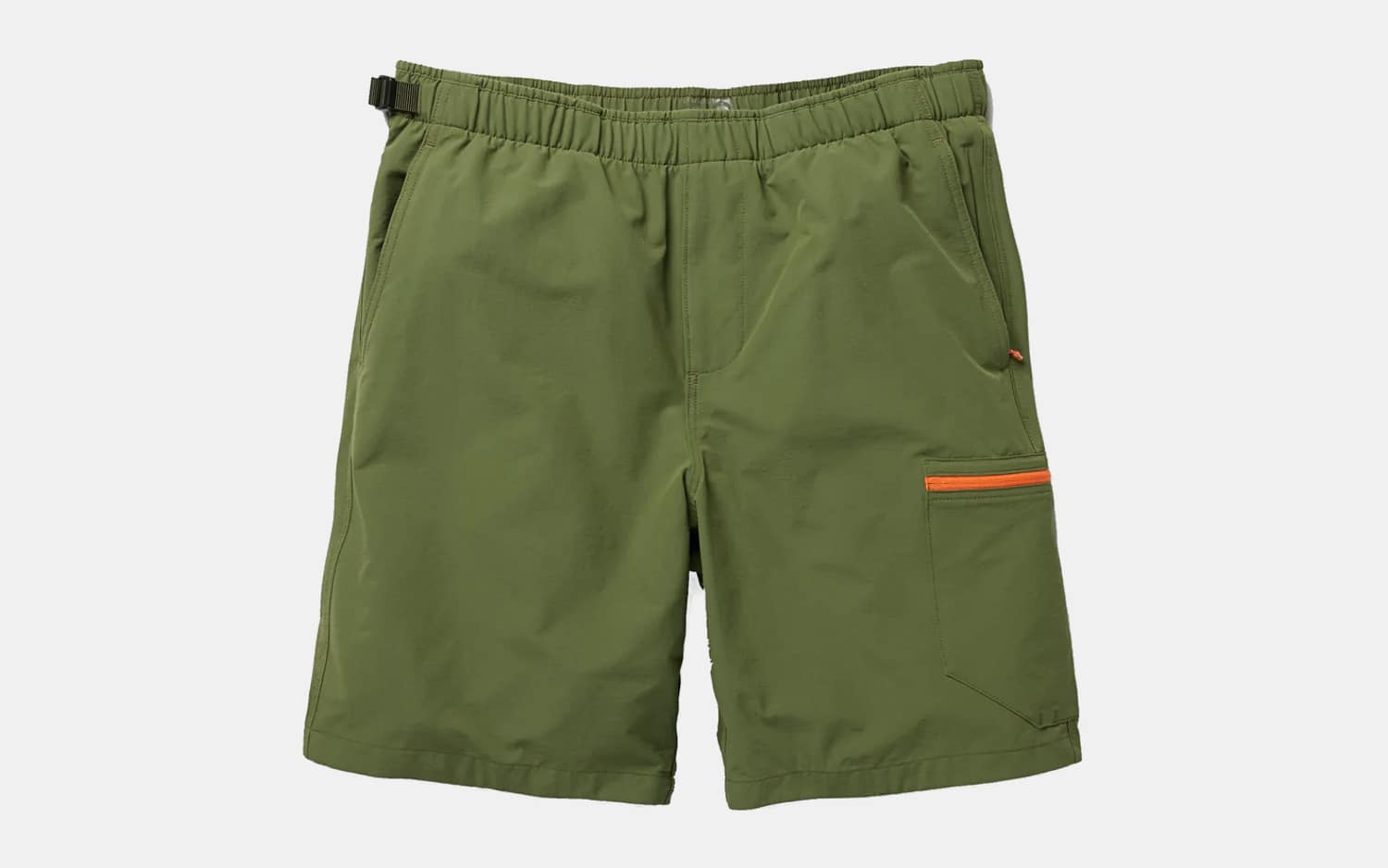