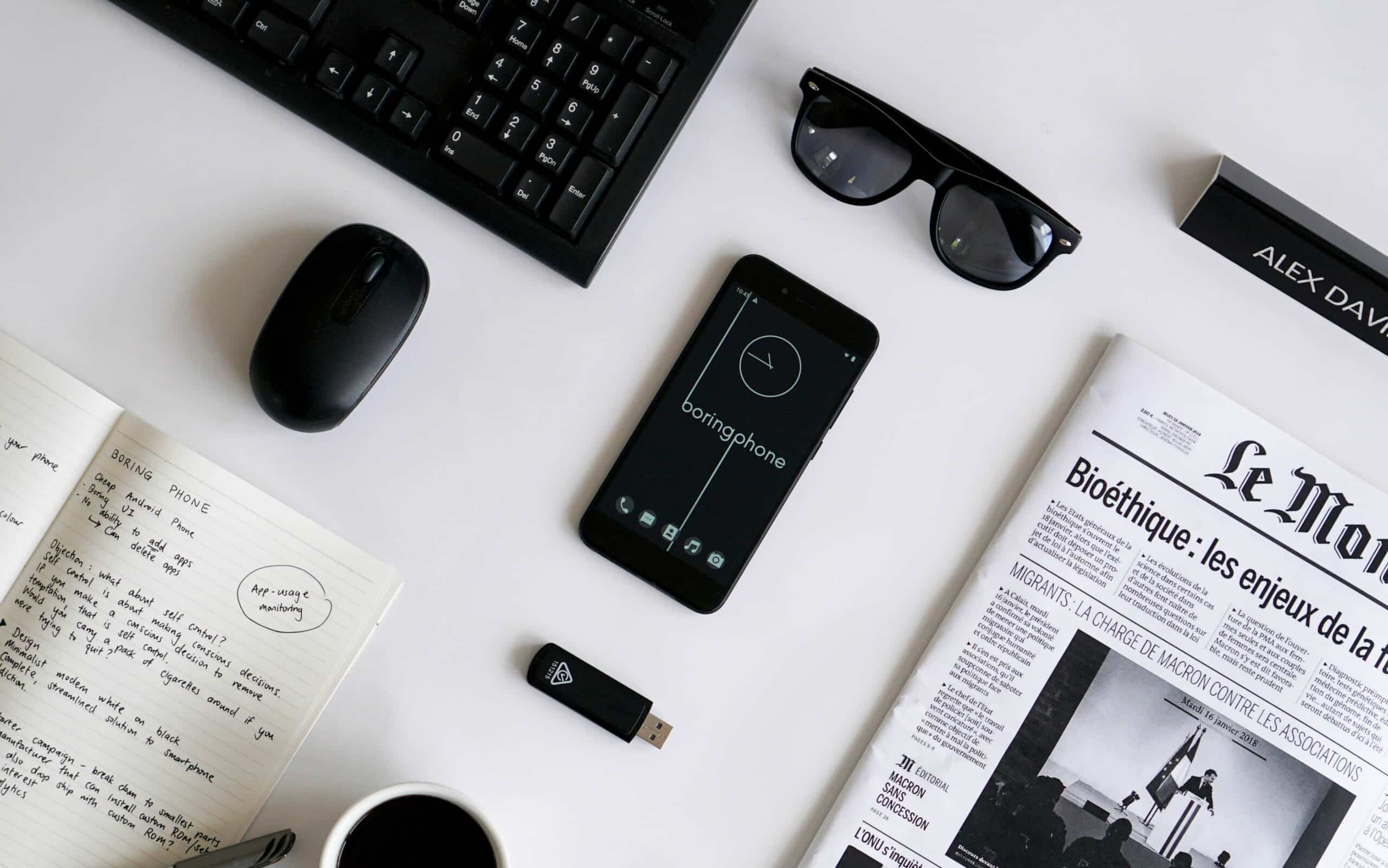 Cue the irony buzzer if you’re reading this article on your phone — if you had one of these phones, you wouldn’t be able to. It’s called the Boring Phone and it’s being funded right now on Kickstarter. Once the phone becomes a reality, it’ll give people a way to stay in contact with people they actually know via text and phone calls, which, if we stretch our memories back far enough, was actually the original function of the phone.

Developed out of Auckland, New Zealand, the BoringPhone will add a few more features than some other pared-down phones out there. You’ll be able to take pictures, listen to music, and get directions with GPS and navigation features. But browsing the internet, checking Facebook, tweeting? Won’t be able to do any of that.

With the look and feel of a normal smartphone, it won’t broadcast your minimalist leanings and the makers see the BoringPhone finding its place as a second phone for people trying to detox from their phone addiction (swapping the SIM card as needed) or for the true minimalist who’s ready to cut the social media/app/gaming cord entirely (or at least as it relates to one’s mobile). Back it now and you should still be able to get in on some early bird specials (working out to about $235). Then expect to waste far less time on your phone after the BoringPhone ships in December. 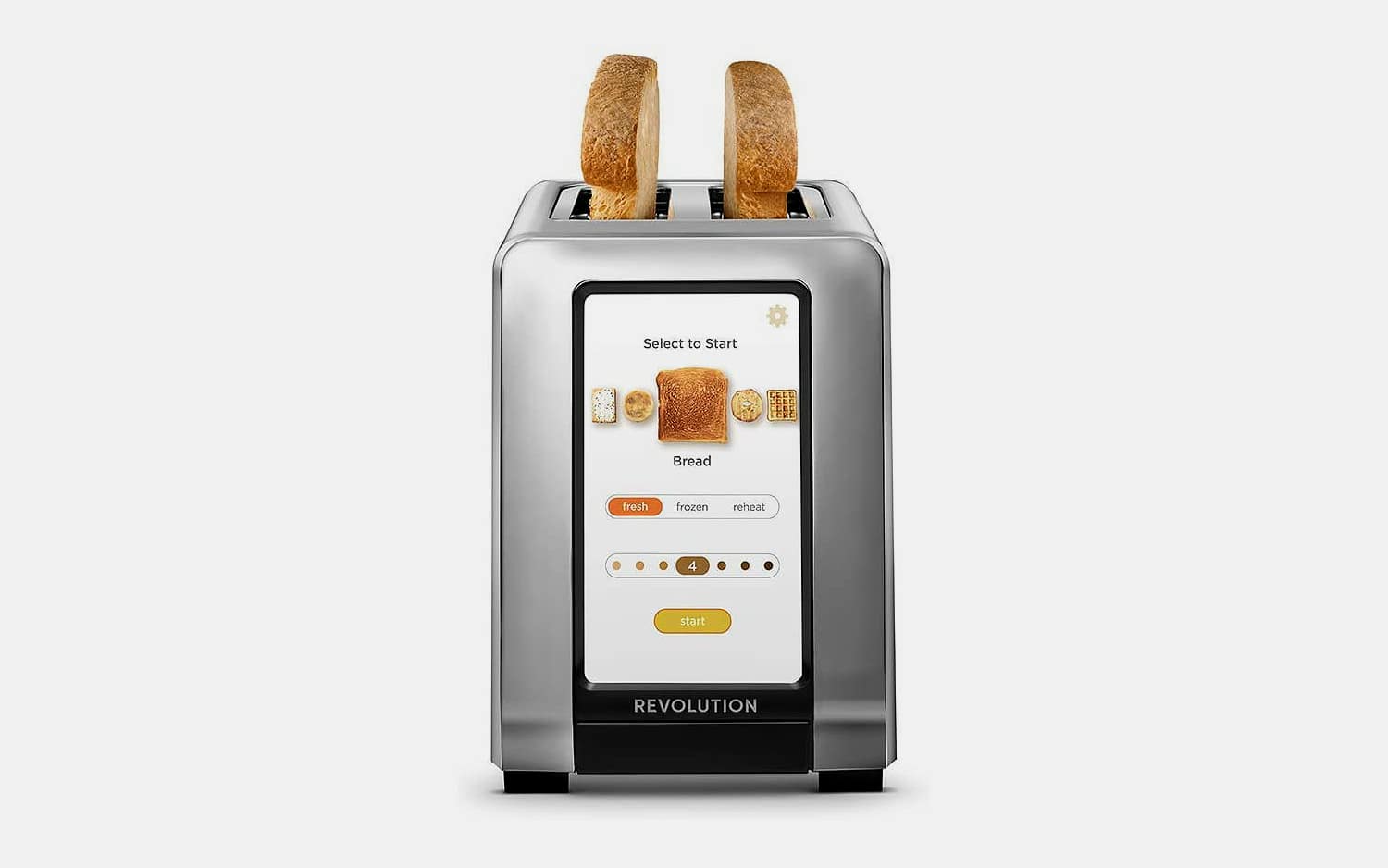 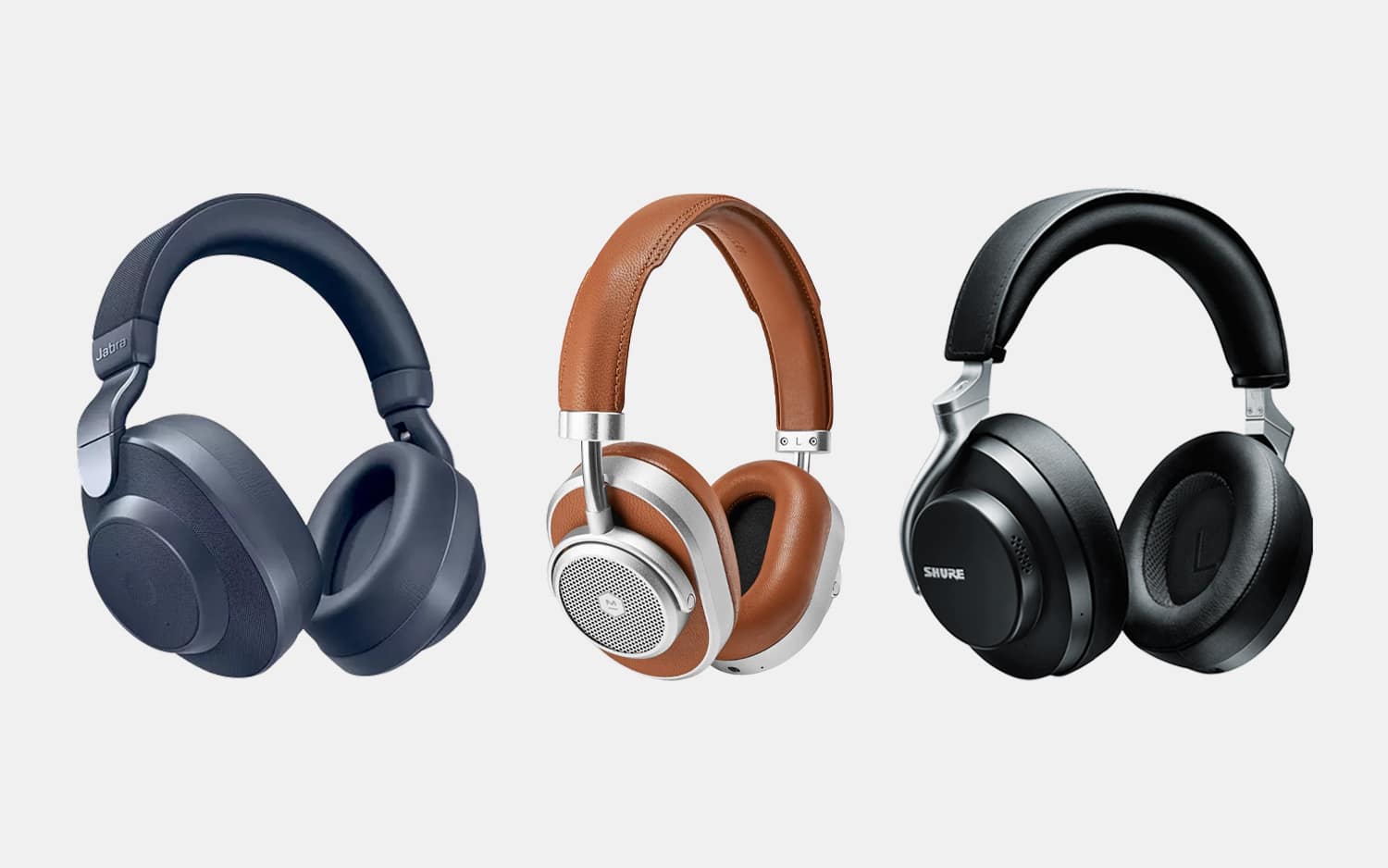