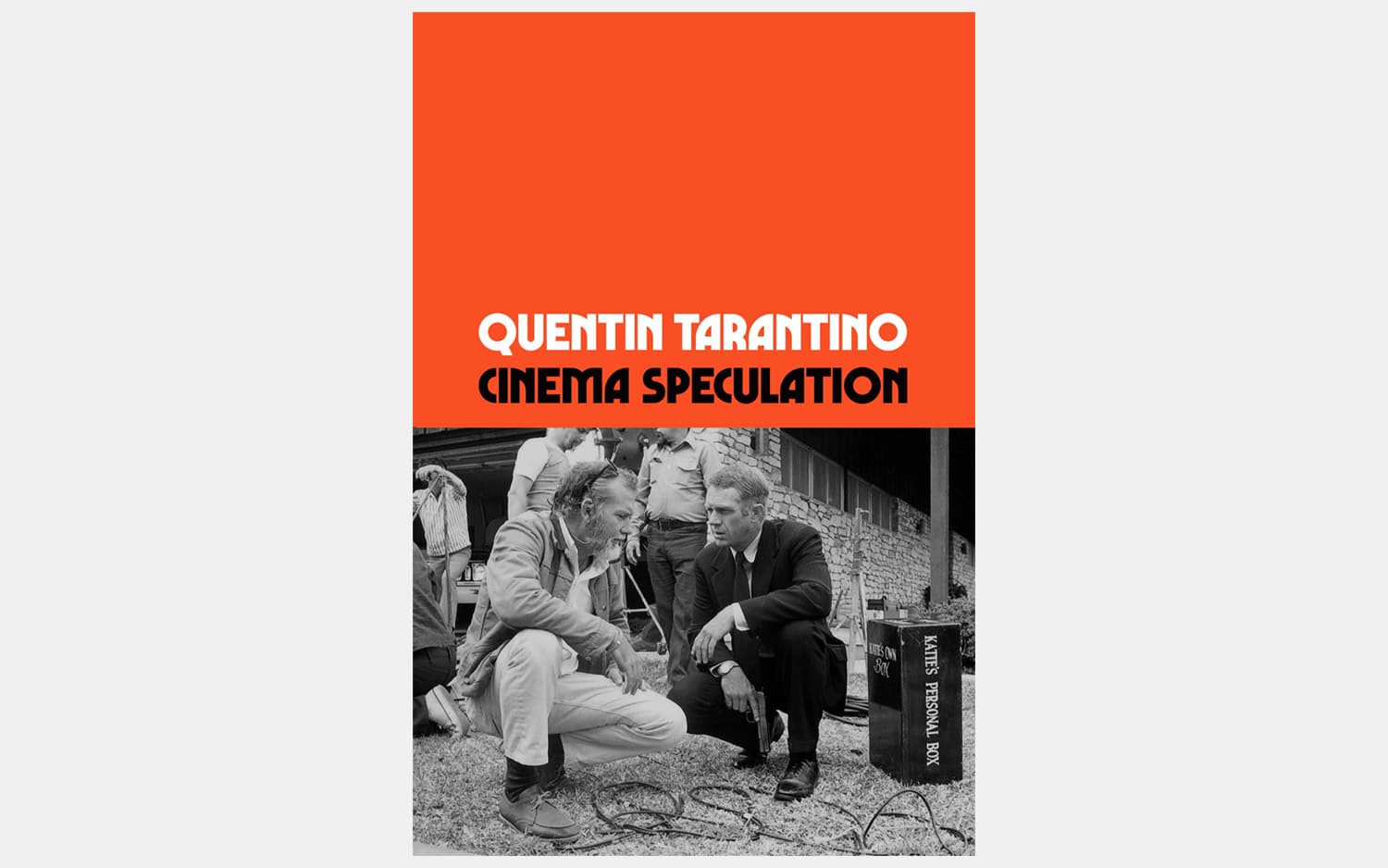 You don’t have to be a fan of Quentin Tarantino’s films to appreciate his passion for cinema. A self-proclaimed filmophilia, the director is often known to wax poetic on the movies he loves, which runs the gamut from the silly — 1948s Abbott and Costello Meet Frankenstein, to the sublime — Francis Ford Coppola’s Apocalypse Now.

Now, the auteur has turned author with the upcoming release of his first work of nonfiction, Cinema Speculation. Organized around key American films from the 1970s, including a number of those he saw as a young moviegoer, the book takes readers on a deep dive of cinema history. Written in Tarantino’ s distinct personal voice, he provides a unique slant on some of the 20th century’s most iconic films, and writes with a great deal of humor and energy – which comes as no surprise, given his film canon.

Cinema Speculation is currently available for preorder, and is set to hit shelves on October 25. 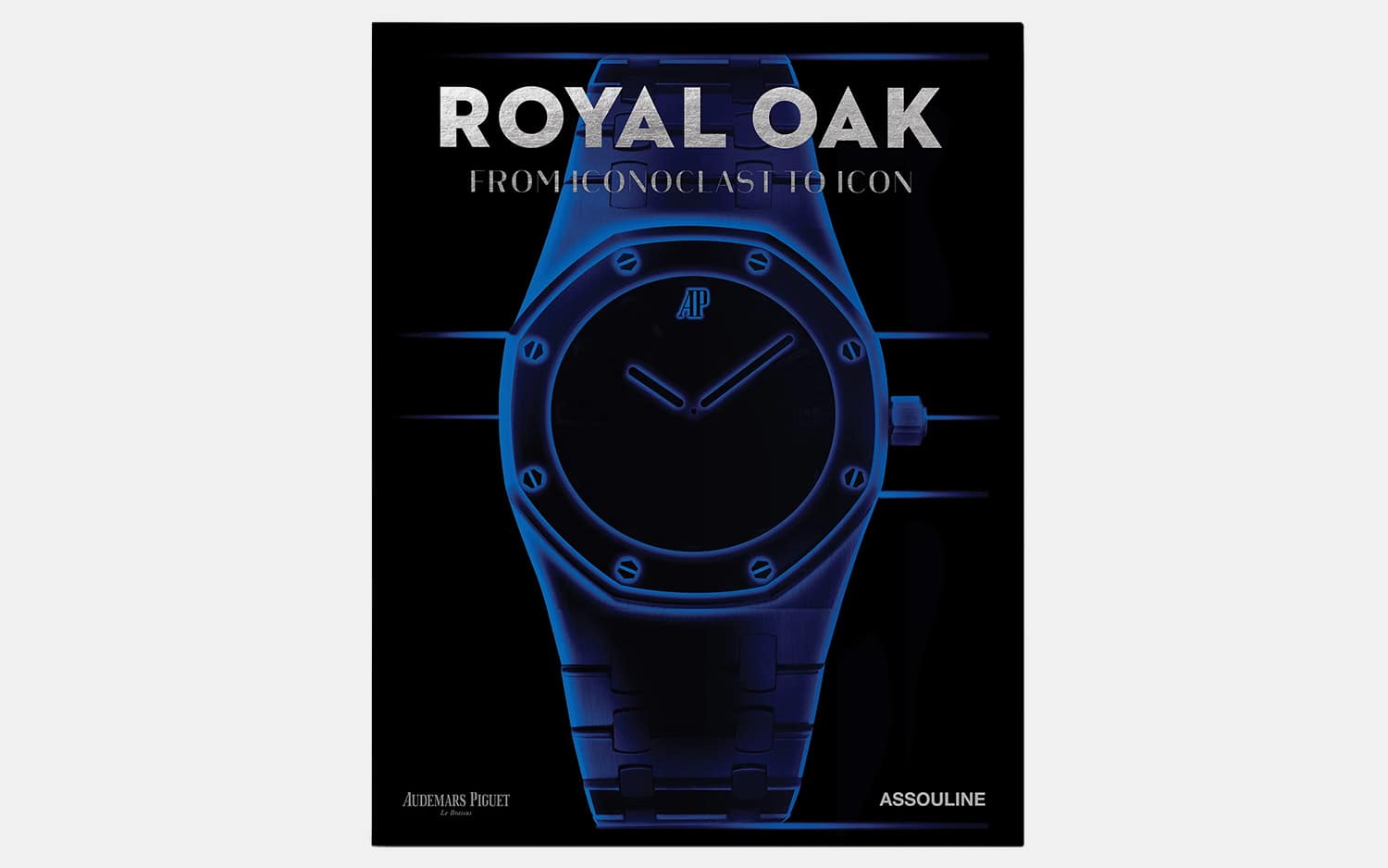 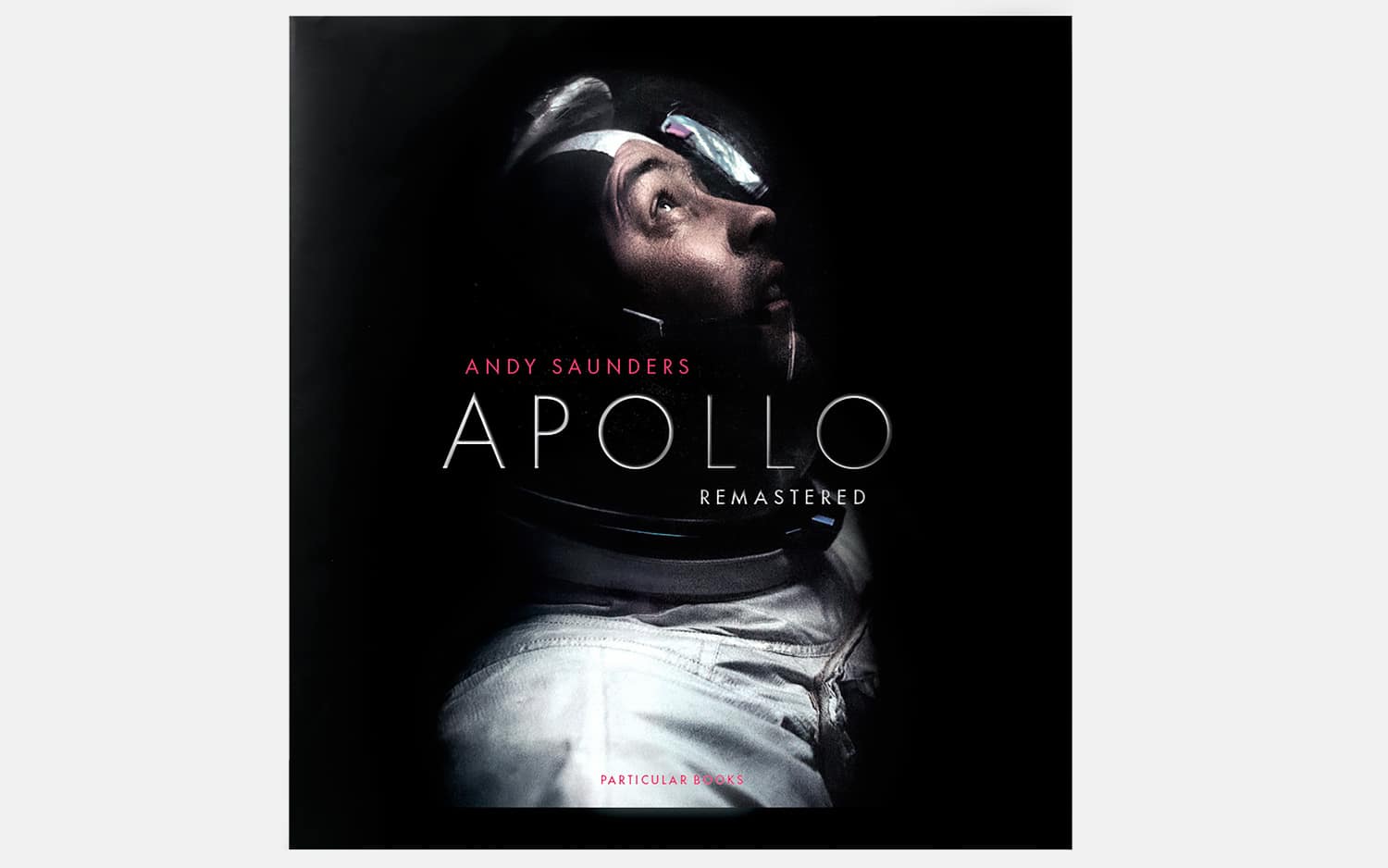