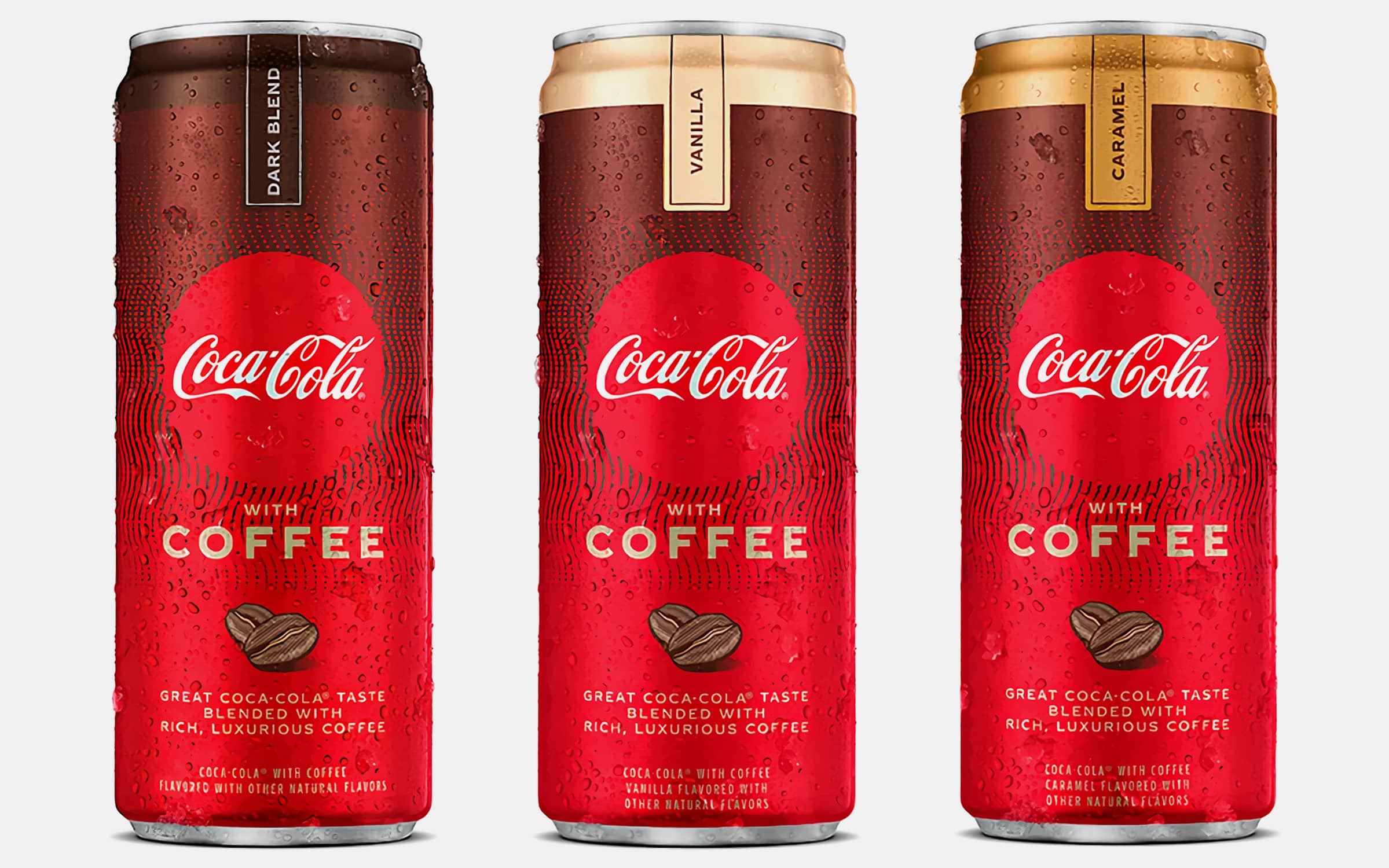 Nitro infused cold brew, barrel aged beans, peanut butter oat milk lattes, energy drink coffee — it’s clear there are few rules left to break when it comes to how we get our coffee infusion each morning (or afternoon for the daring among us). So it only makes sense that the two most popular beverages in the US (coffee and Coke) would team up eventually. The soft drink super giant is calling the innovation “refreshment coffee” and it’s tested higher than any other gambit they’ve tried in recent years.

First launched in Japan in 2018, countries like Brazil, Italy, and Australia have already had Coca-Cola with Coffee for a while now. Officially released in the US at the beginning of 2021, it’s waiting for you on the shelves of your local grocery store in Dark Blend, Vanilla, and Caramel, along with two zero sugar options. Flavor-wise, the blend sips with the bubbly bright sweetness of a coke and finishes with the roasty complexity of coffee. And if that’s not enough to get you going, also consider that a can has about twice the caffeine of a regular can of Coke but half the caffeine of a 12-ounce coffee, hitting that sweet middle ground of energy delivery. 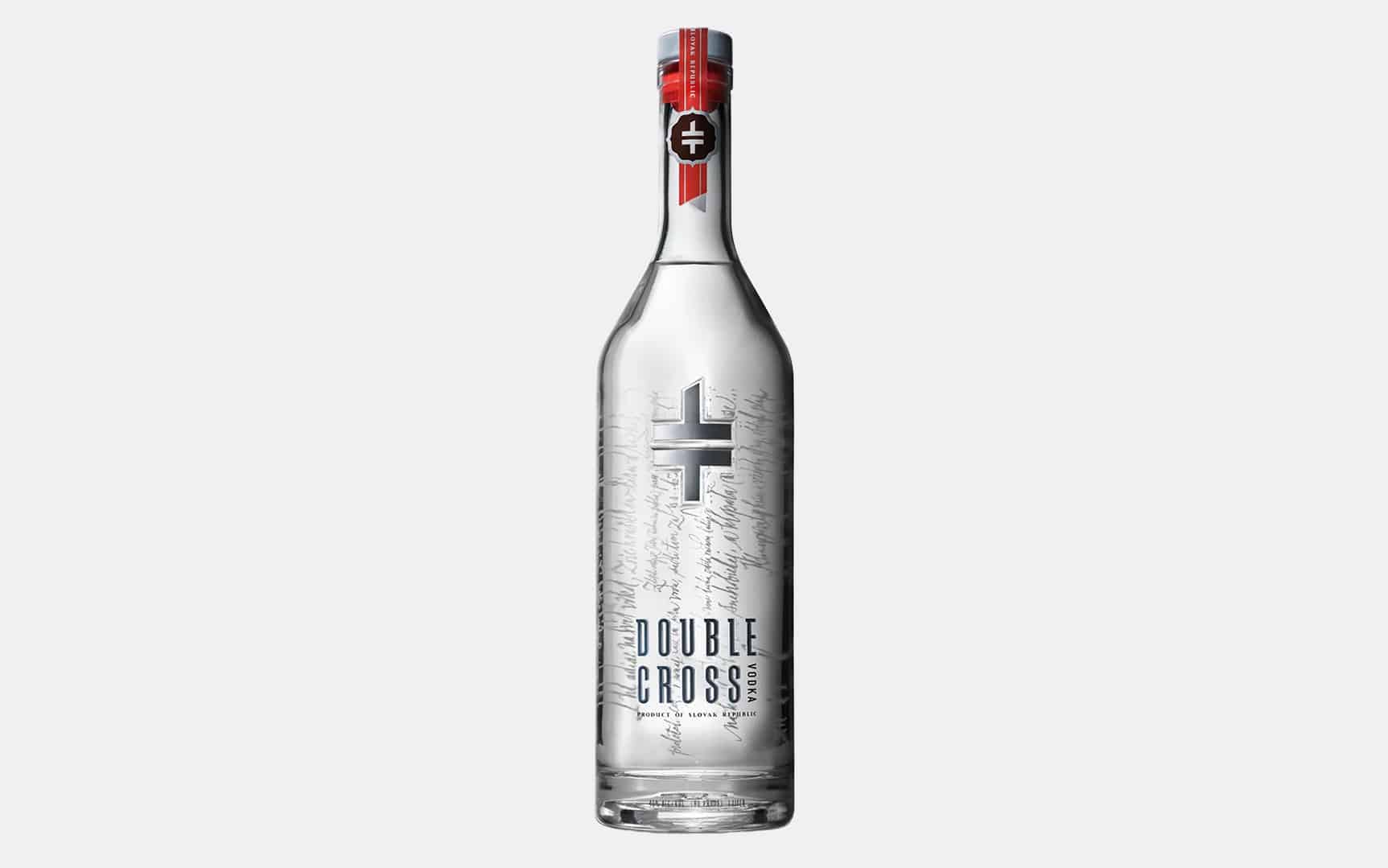