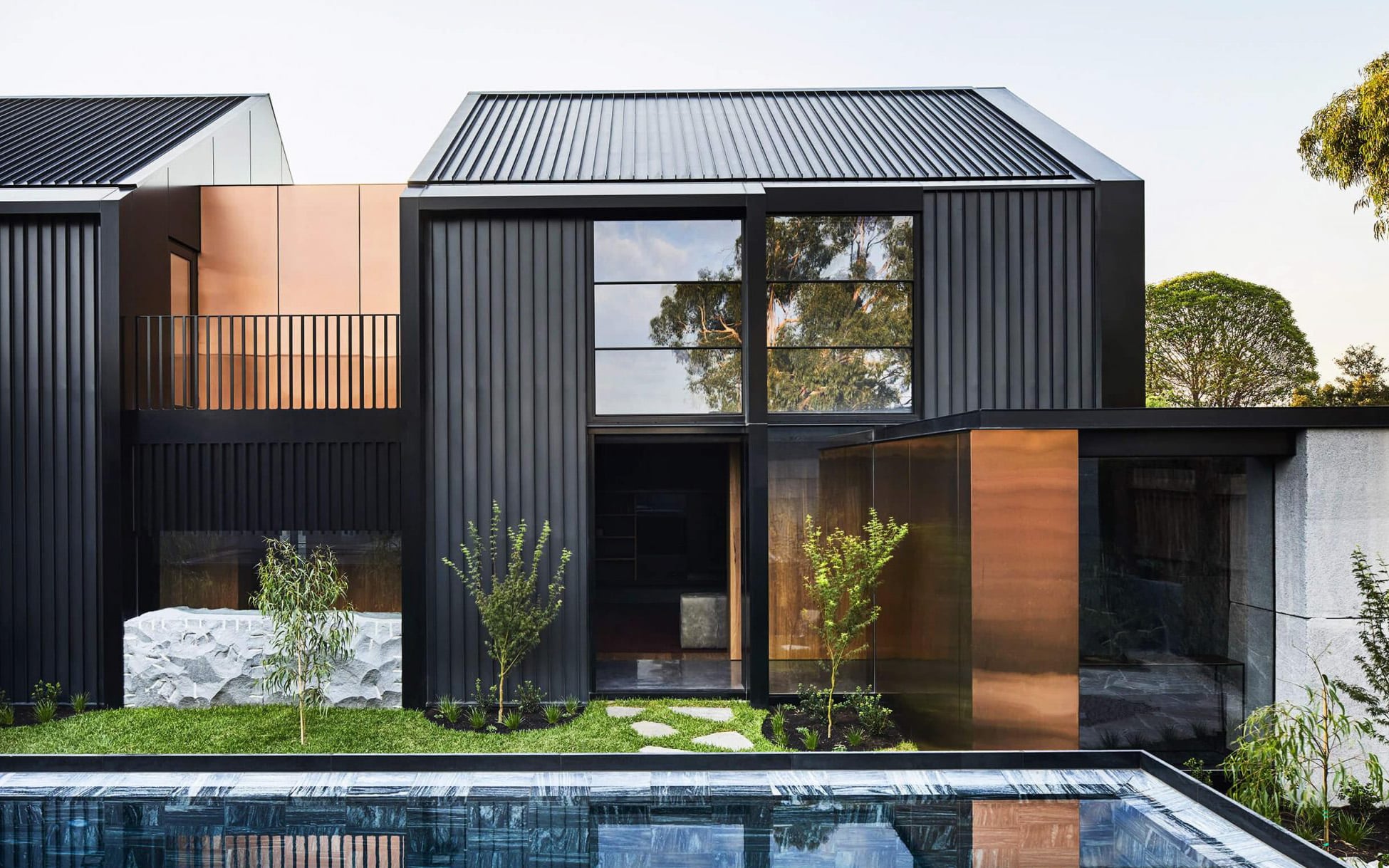 When building a structure of stone or brick, you set the cornerstone first. Everything else emanates from that first stone, so set it well. In the case of the Cornerstone House, just outside of Melbourne, they placed not one but a dozen stones — twelve massive, quarry-cut stones that had to be brought in and placed by crane. Then they built this modern, angular home all around it.

The surfaces of the stones still carry the tooling score marks from being cut from the quarry. The rest of the surface has been left as rough as the day it was excavated.  Serving as hardscape details, flanking the door, and holding up an end of the kitchen island, the stones are functional as much as eye-catching. Talk about conversation pieces. Anyone with hands is going to want to touch these behemoths the moment they see them.

Counteracting the roughness of the stone, the house is clad in sleek black steel on the exterior and blackened hardwood on the walls and built-ins. Outside, all that angularity is balanced by the curving pathways, abundance of natural landscaping, and an inviting blue pool.

The home was designed for a client by Melbourne-based architecture firm Splinter Society who are also an interior design studio. That means the décor and furnishings are just as considered as the structure itself, and just as worthy of lingering, appreciative looks. 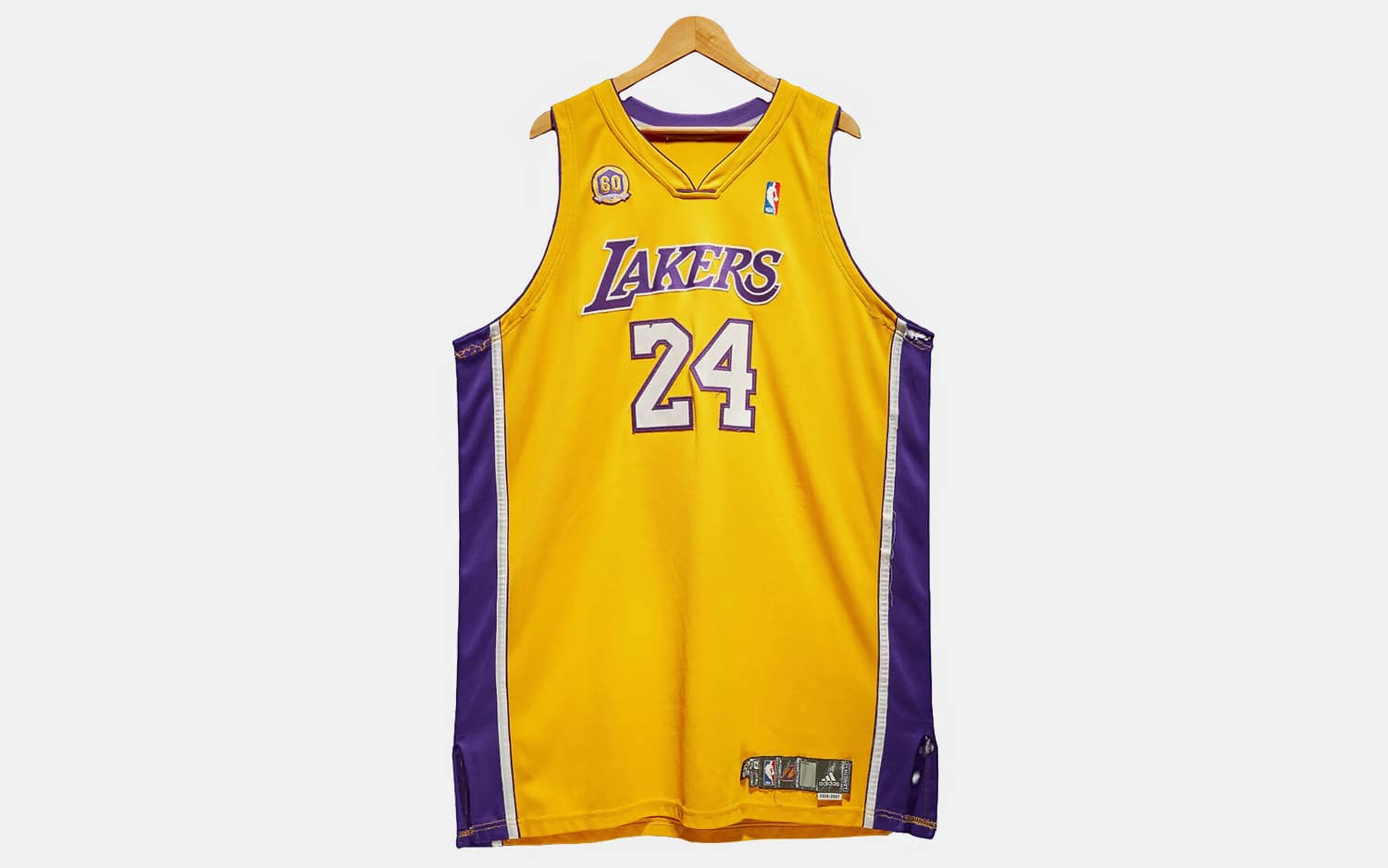 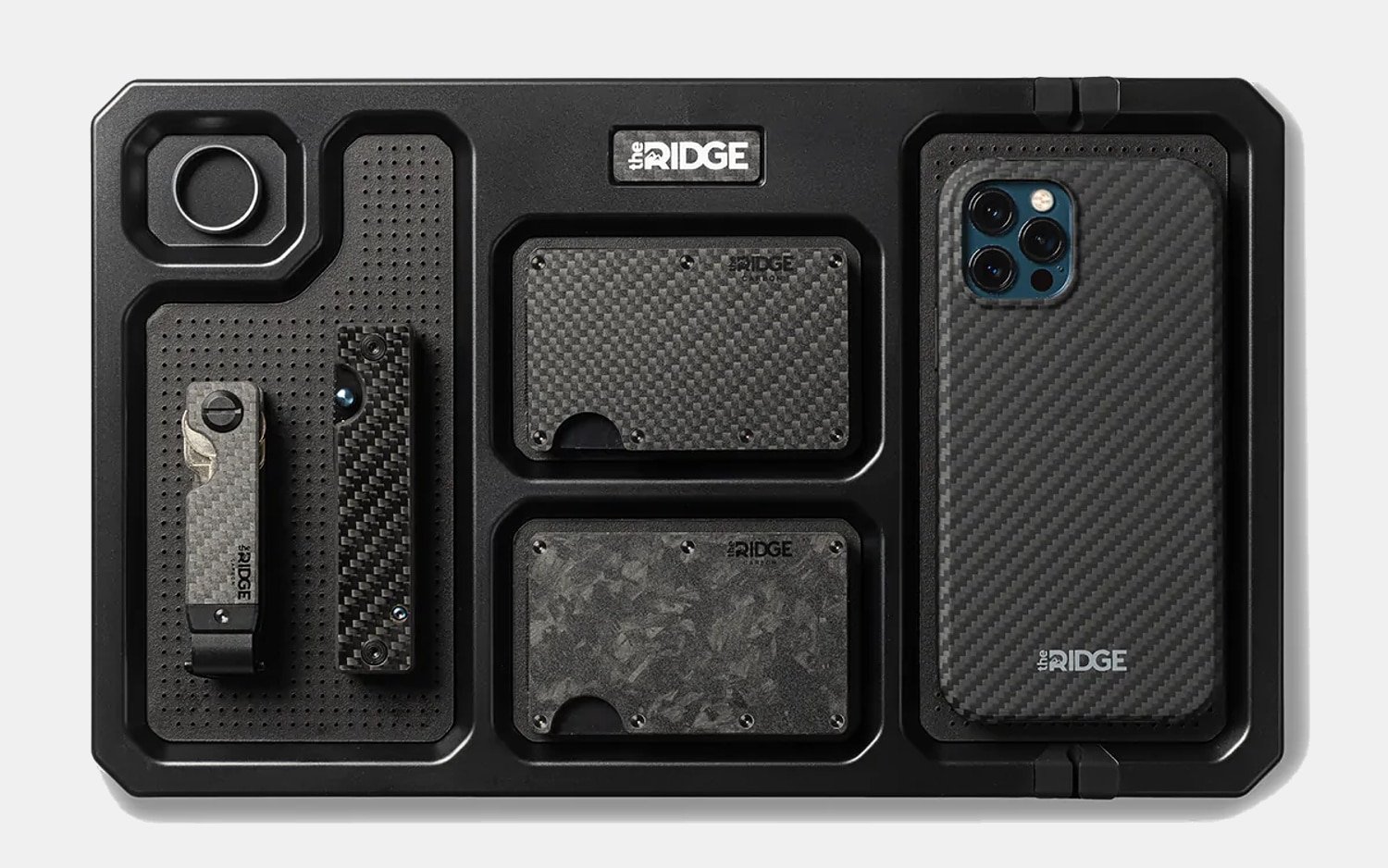