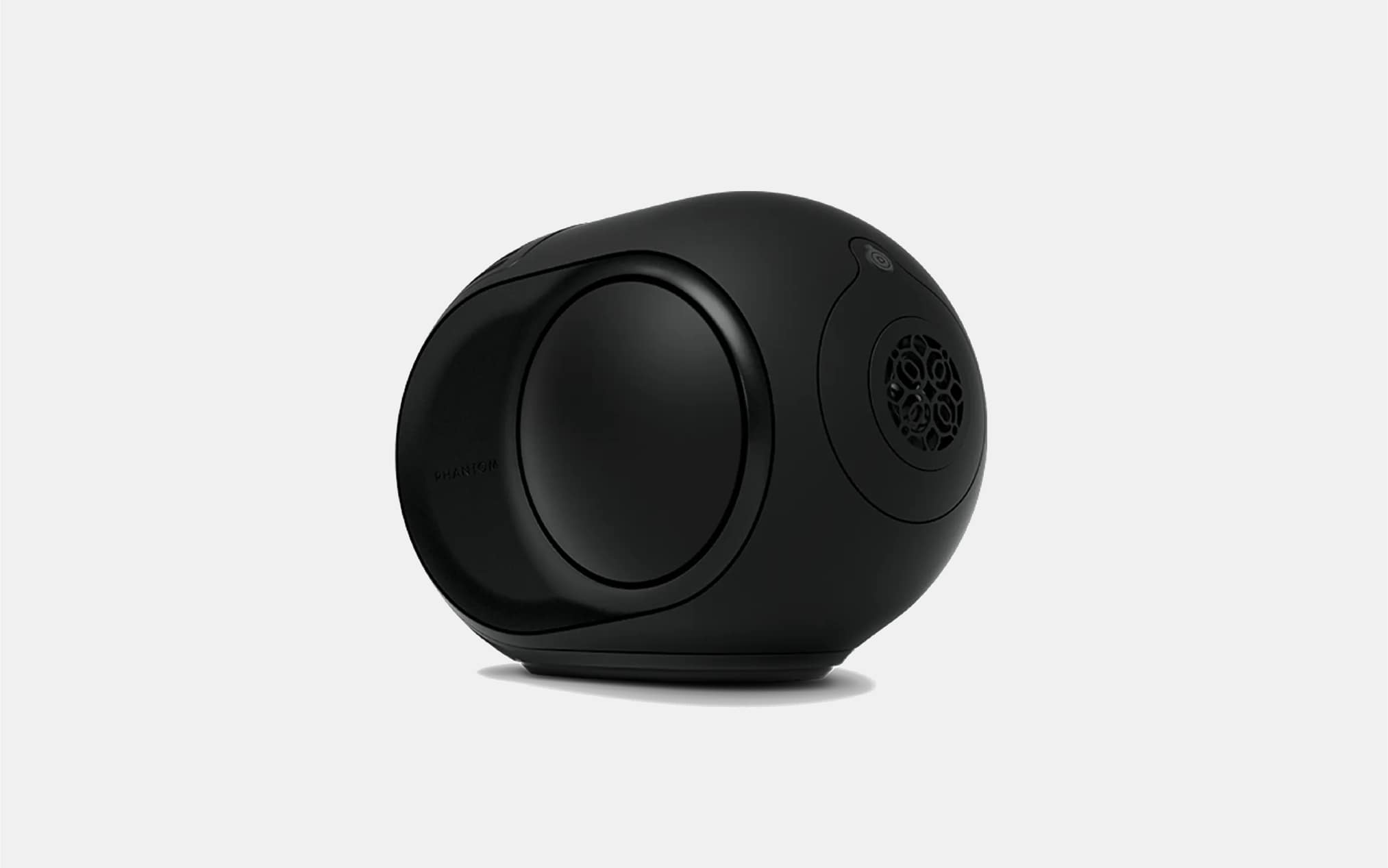 Three guys from France set out to solve a common paradox of the modern era: We have access to more music than ever before, but so often, we listen to it in sub-optimal ways. Upright cabinet speakers have been replaced with tiny drivers in our ears. I’m not trying to say earbuds and their over-ear cousins aren’t impressive, but they don’t exactly fill a room.

Devialet was born in 2007 with the invention of a patented “hybrid” technology that combined digital amplification and analog amplification operating in parallel. They’ve since expanded to preamps, home speakers — and yes, even earbuds. Their latest revelation is the Phantom II, a sleek snowball of a speaker capable of throwing out 98 decibels of audio. A subway train is about 100 decibels. In other words, it gets loud.

But impact isn’t the Phantom II’s only party trick (as one would hope for a $1,400 speaker). The output is distortion free, high-fidelity audio and the input is up to you — bluetooth, Airplay, Spotify Connect, Universal Plug and Play, or a good old hardwire (optical audio). Spring for two Phantoms and immerse yourself in our unprecedented glut of available music, in a way that actually does it justice. 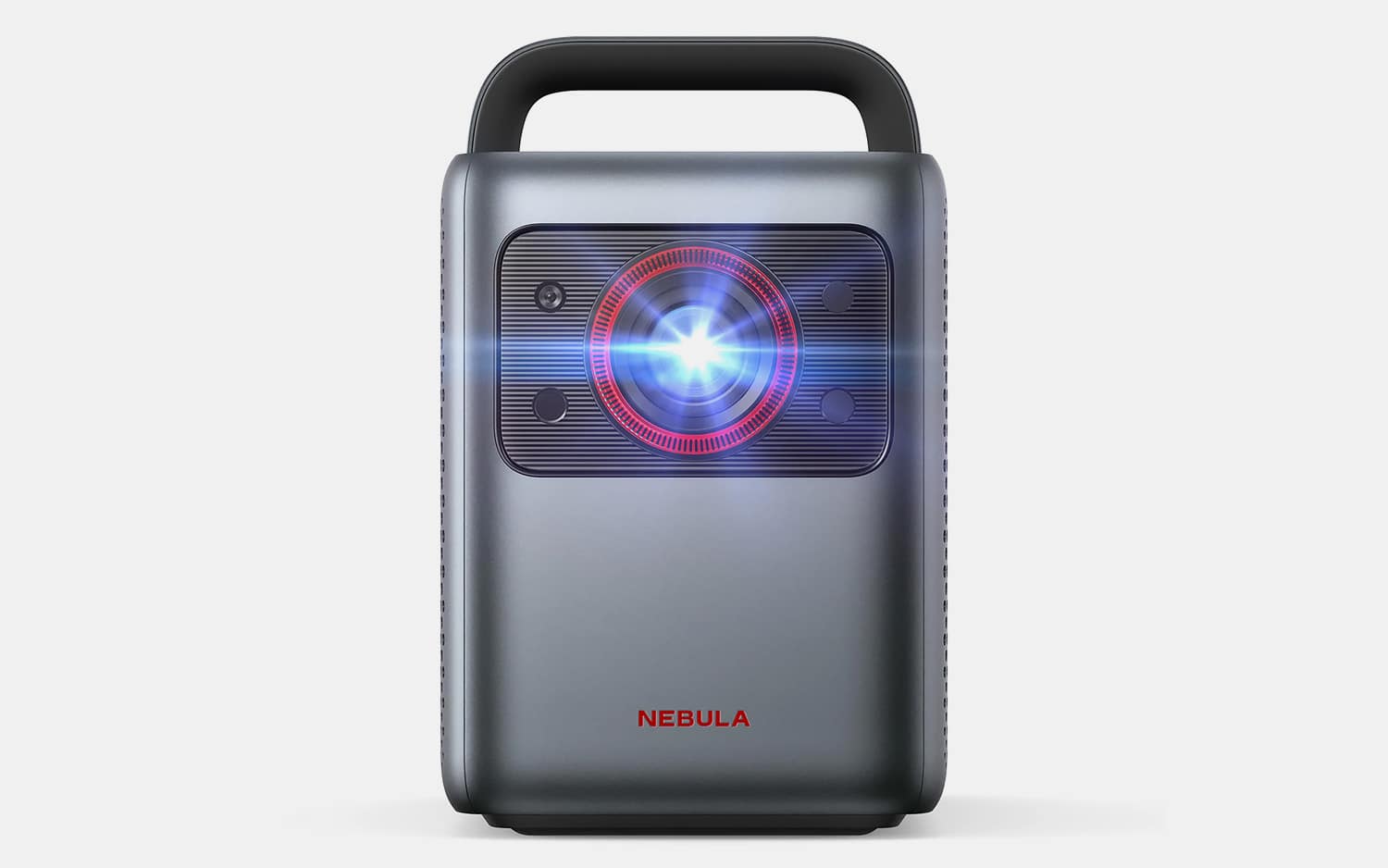 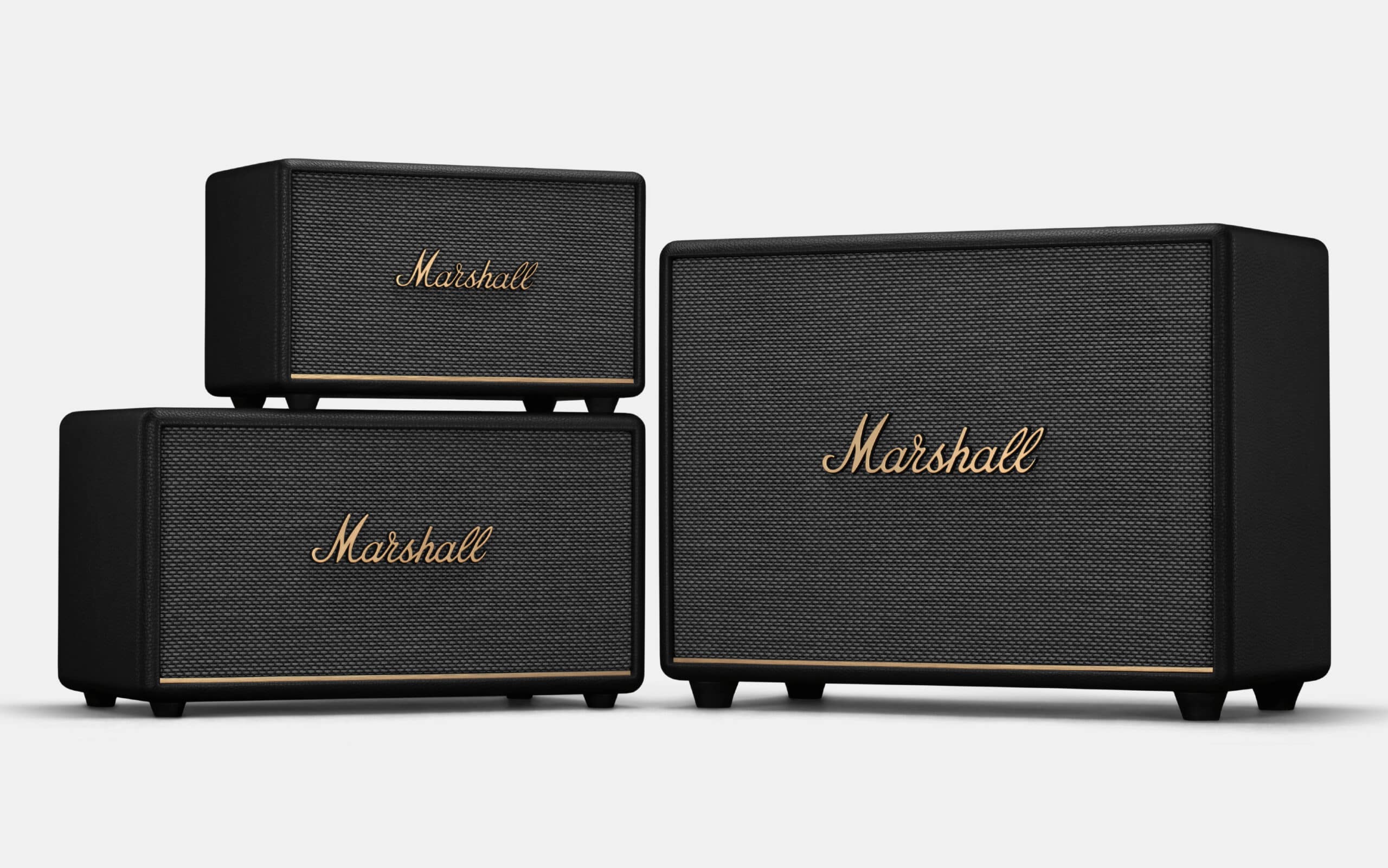