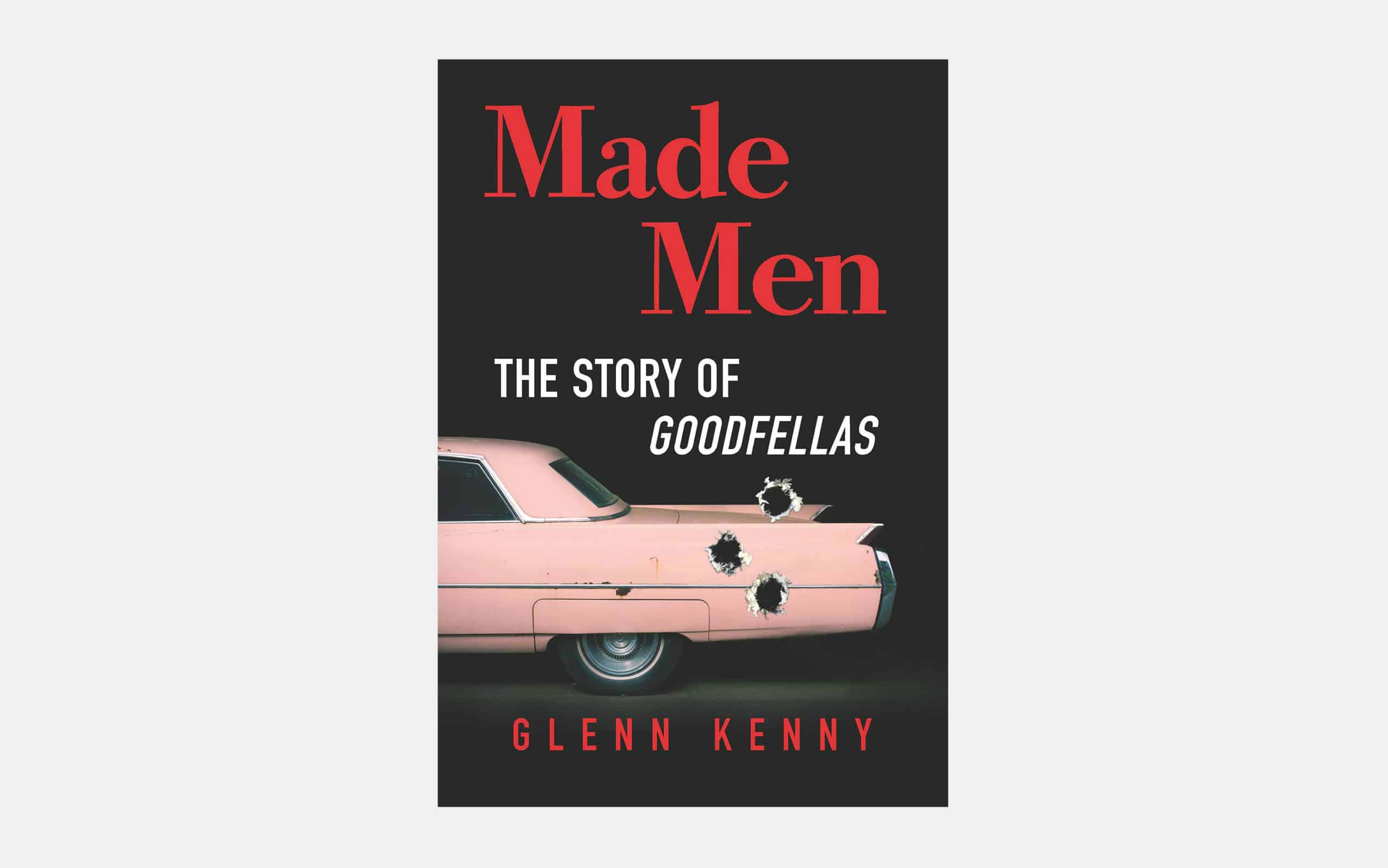 As a longtime reader of Glenn Kenny (with much respect for the film writer’s work) AND as a Goodfellas fan from as far back as I can remember, I feel like the words of this delicious book are probably printed on very thin slices of garlic. Without Martin Scorsese’s mob masterpiece we never would have had The Sopranos, Tarantino’s gangster flicks, Boogie Nights, or really, anything good or worth watching. OK maybe that’s not true, but it’s close.

To mark the 30th anniversary of the gangster epic, Kenny brings us Made Men: The Story of Goodfellas. It’s stuffed fuller than a mobster’s trunk with everything you’d want to know about the film. The influence of Henry Hill, (the real-life gangster whose story the film revolves around). The production of the film itself. The influence and legacy that live on to this day. Interviews that include Robert De Niro and Scorsese himself. It’s the first ever (seriously) behind-the-scenes look at the classic that has amused us (but not like a clown) for three full decades now. Read it, then see the classic again with a brand new perspective. 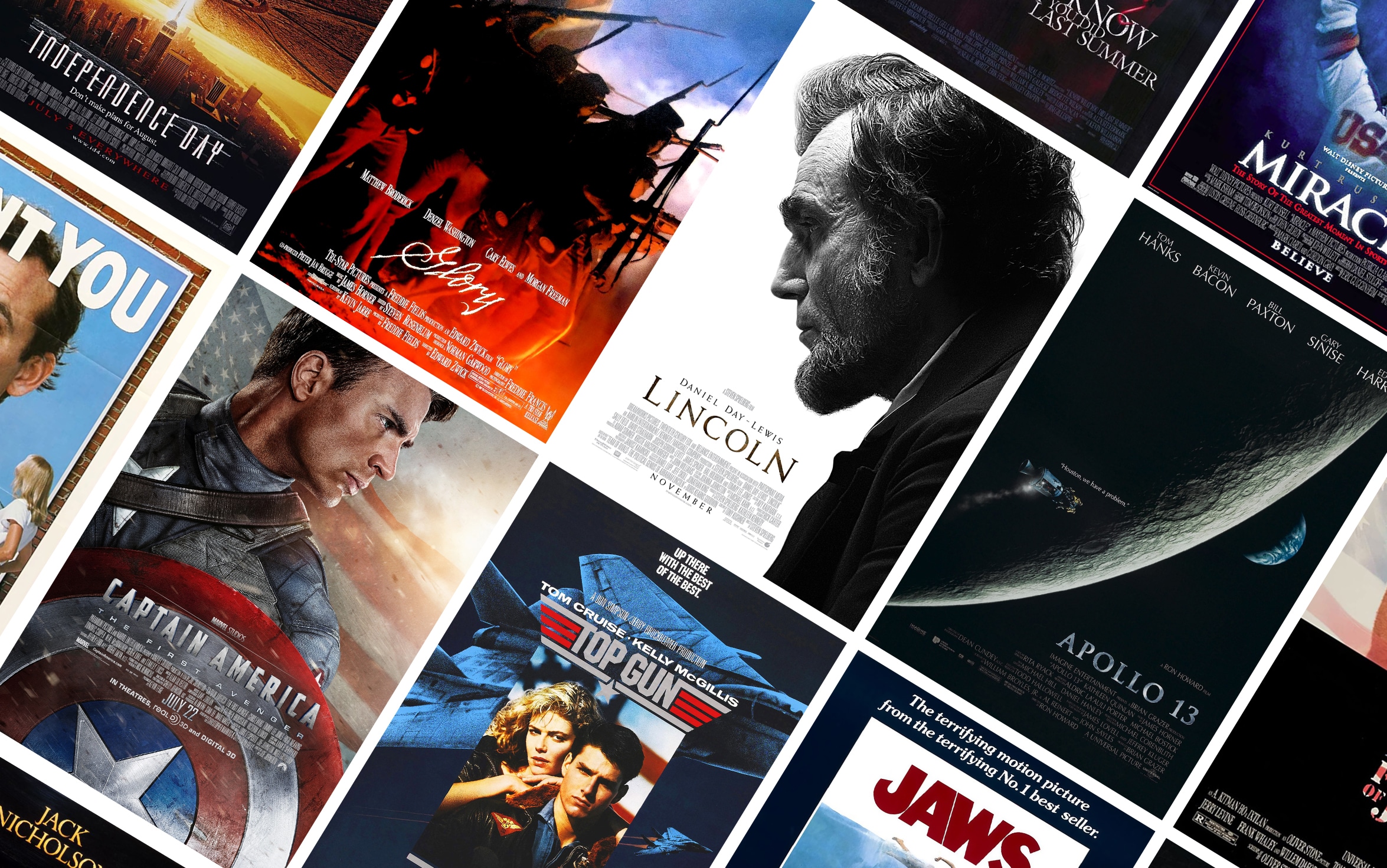 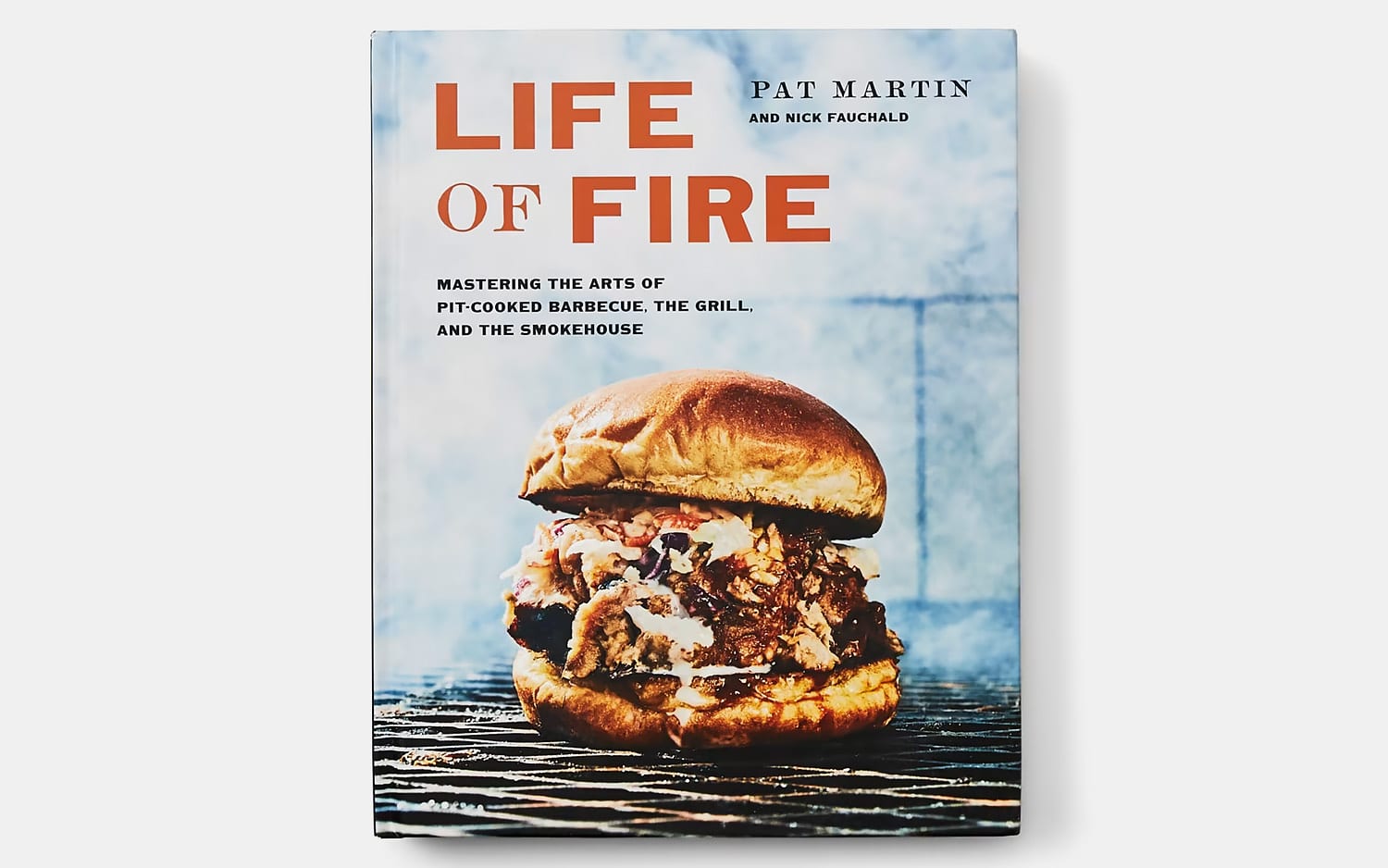