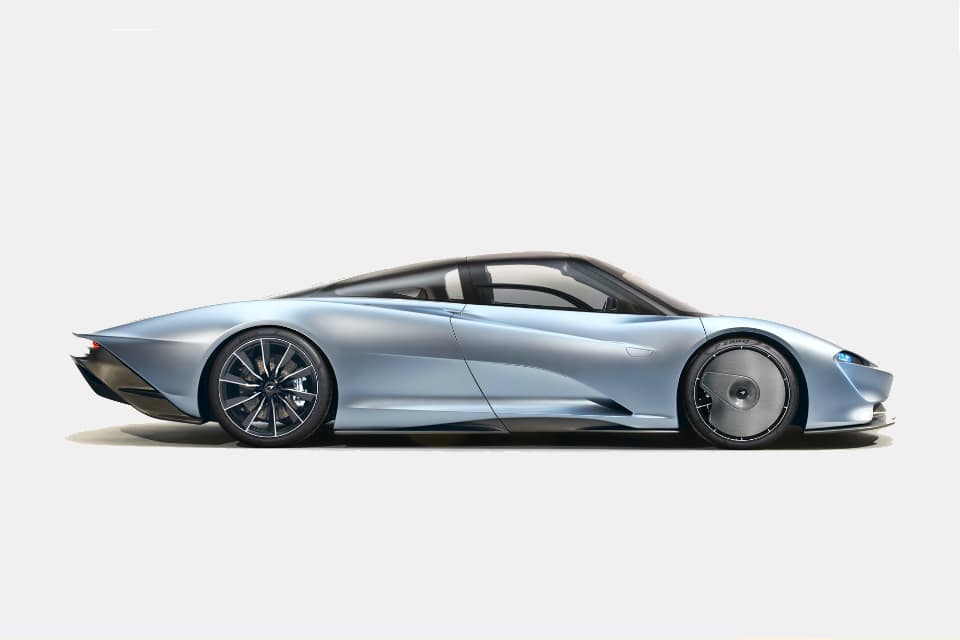 Three things you’ll want to know about the McLaren Speedtail: It’s a hybrid. It’s faster than any car they’ve ever made (including the McLaren F1). And the driver’s seat is not on the left, nor on the right, but directly in the middle. The speed is delivered by a gas-electric engine, and while they haven’t announced specs yet, we do know it’s going to churn out a mind numbing 1,036 horsepower.

Combine that HP with a dry weight of 3,153 pounds, plus the Speedtail’s extreme aerodynamics and you’re dealing with a hypercar that goes from zero to 186 mph in under 13 seconds. Yes, in the amount of time it takes you to read this paragraph, the Speedtail would already be going more than twice the legal limit on any American highway.

In addition to getting to zip around in one of the world’s fastest and sleekest hypercars, Speedtail owners are also being given a slew of customization options — everything from picking which color to anodize the titanium-finished carbon fiber, to deciding which precious metals to use in the interior detailing.

If you’re itching to sell one of your private islands to get your hands on one, hold that thought. Just 106 of these slippery beasts will be made and the individuals who will drive them home have already made their payments. – Learn More 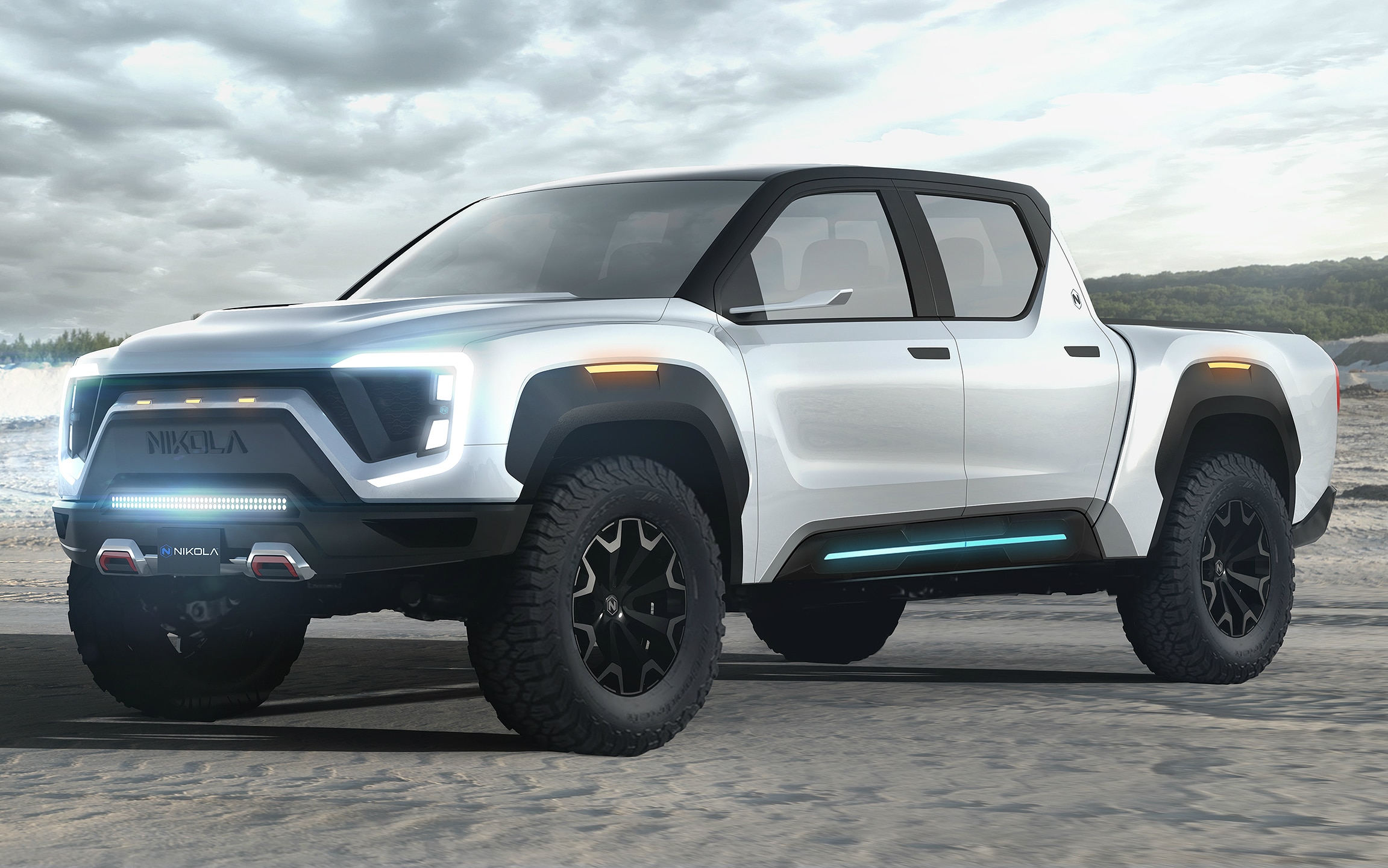 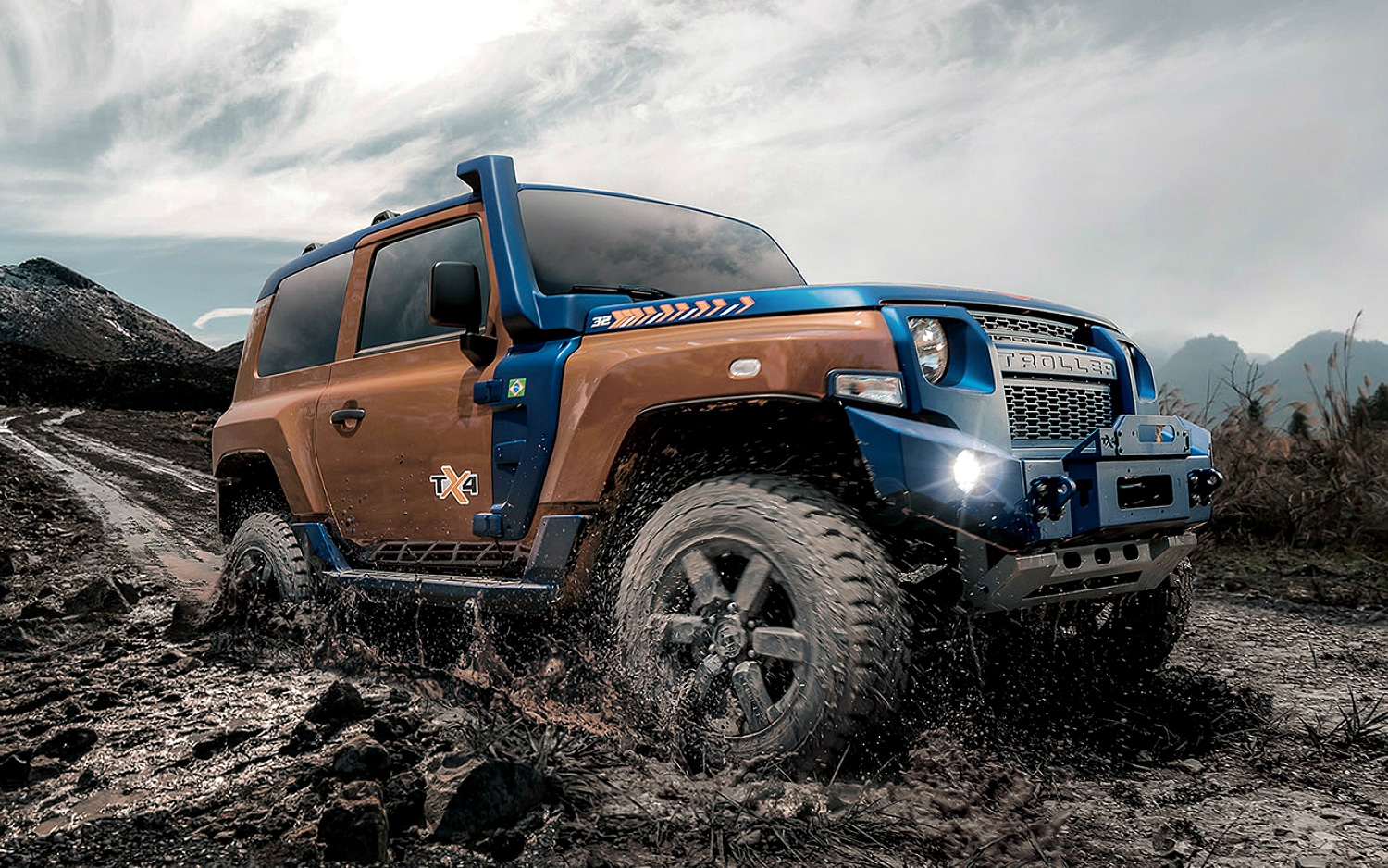