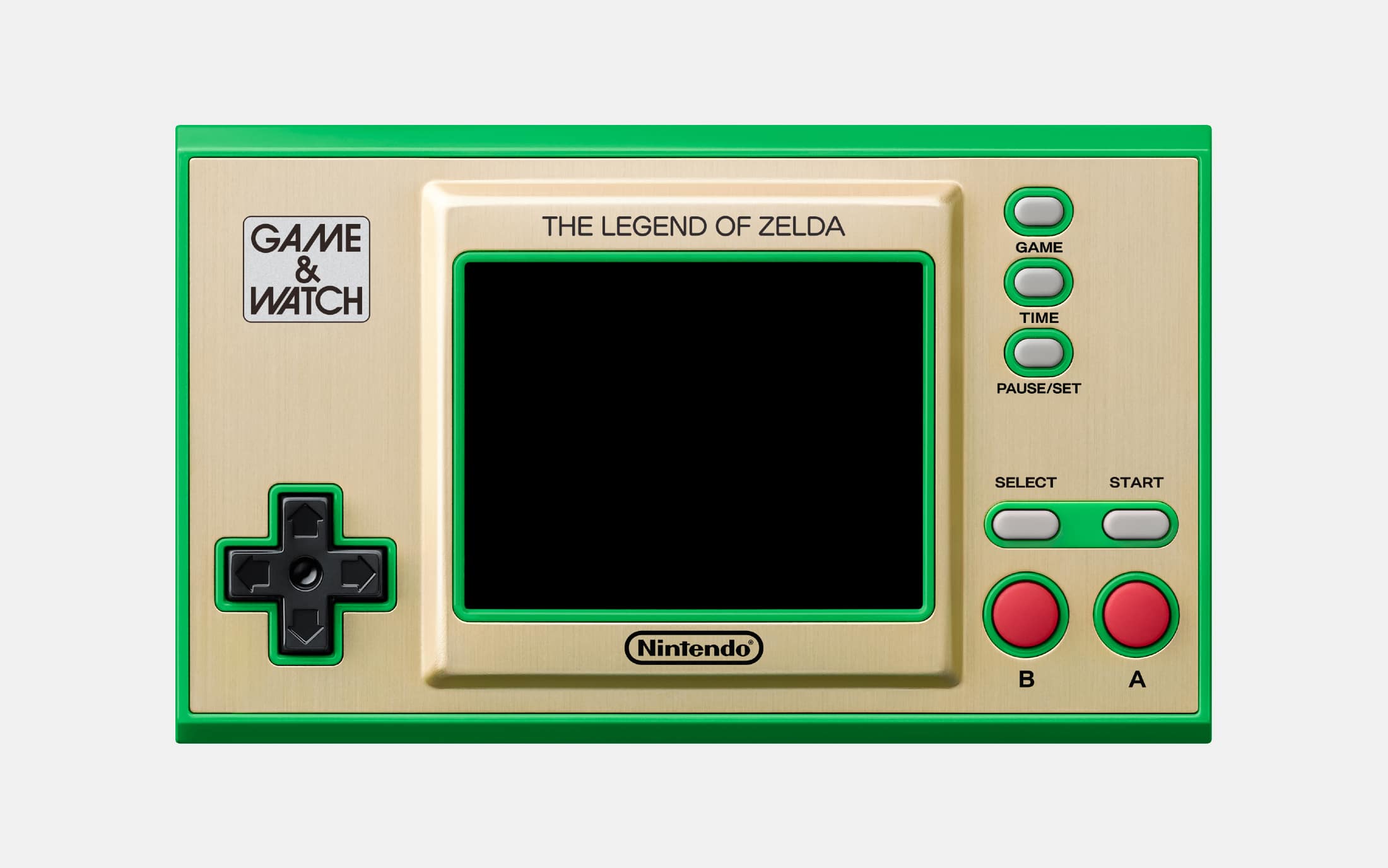 Before there were any Switches, before the Nintendo DS, even before your first Game Boy, there was Nintendo’s original handheld console, Game & Watch. Containing two versions of a single game (plus a clock function) the Game & Watch was born in 1980 and offered four-bit, LCD-screen gaming for titles like Donkey Kong, Mario Bros., Zelda, and about 65 others.

Four decades later, the Game & Watch is back. And since a lot has happened in the gaming world since then, you now get four games on the hand held (!), instead of just two. The Nintendo Game & Watch: The Legend Of Zelda is being released this November to celebrate 35 years of the princess-saving Link. You get the Legend of Zelda and Zelda II: The Adventure of Link, which you’ll remember from your original NES days, along with The Legend of Zelda: Link’s Awakening which you may have played on your Game Boy.

The bonus game is a single-screen version of Vermin, a whack-a-mole style game that was one of the originals on Game & Watch, only this time the hammer-wielding character is none other than pointy-eared Link himself. For $50, you get a dose of retro, fun-filled simplicity, in a game series that’s truly legendary. 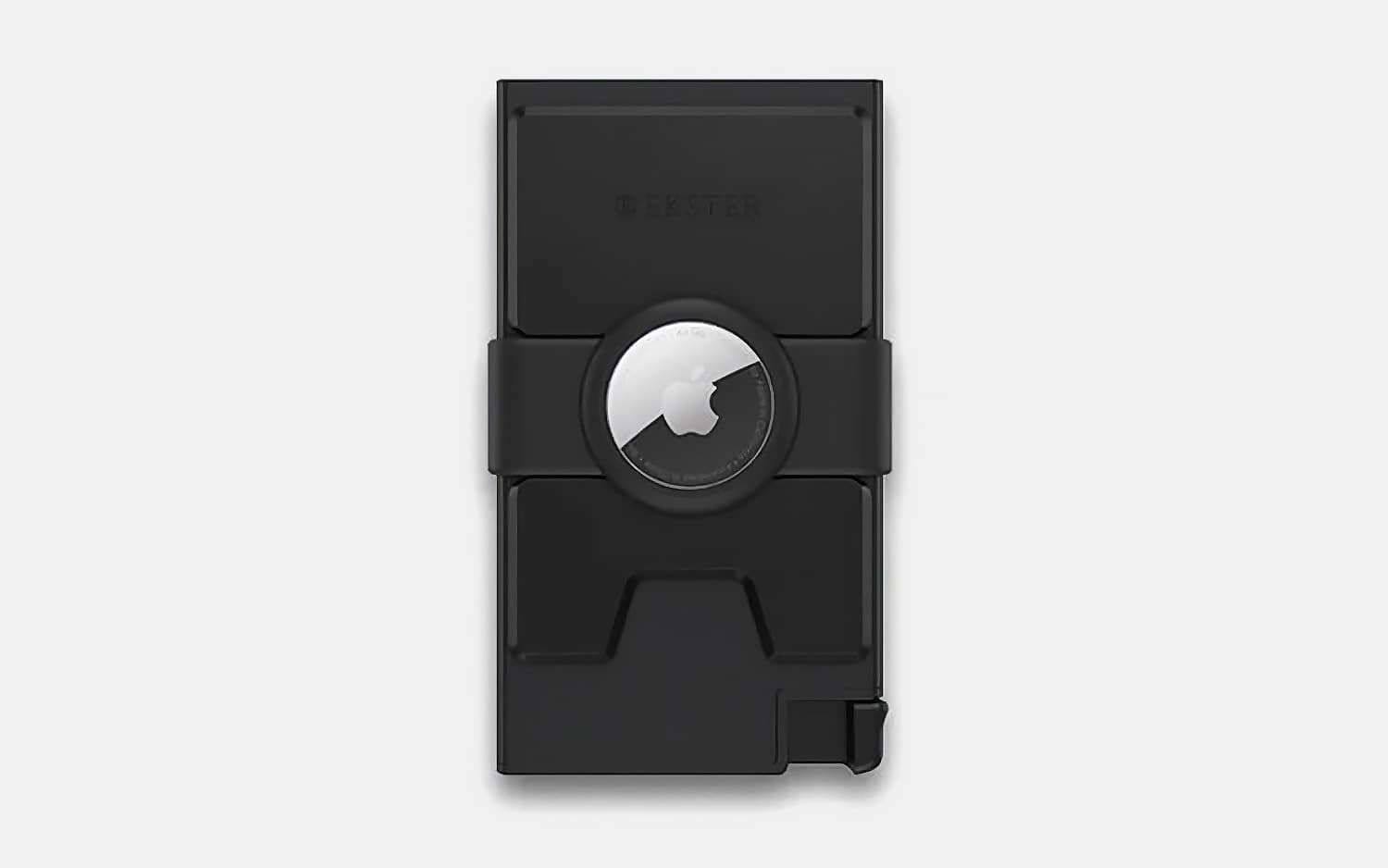 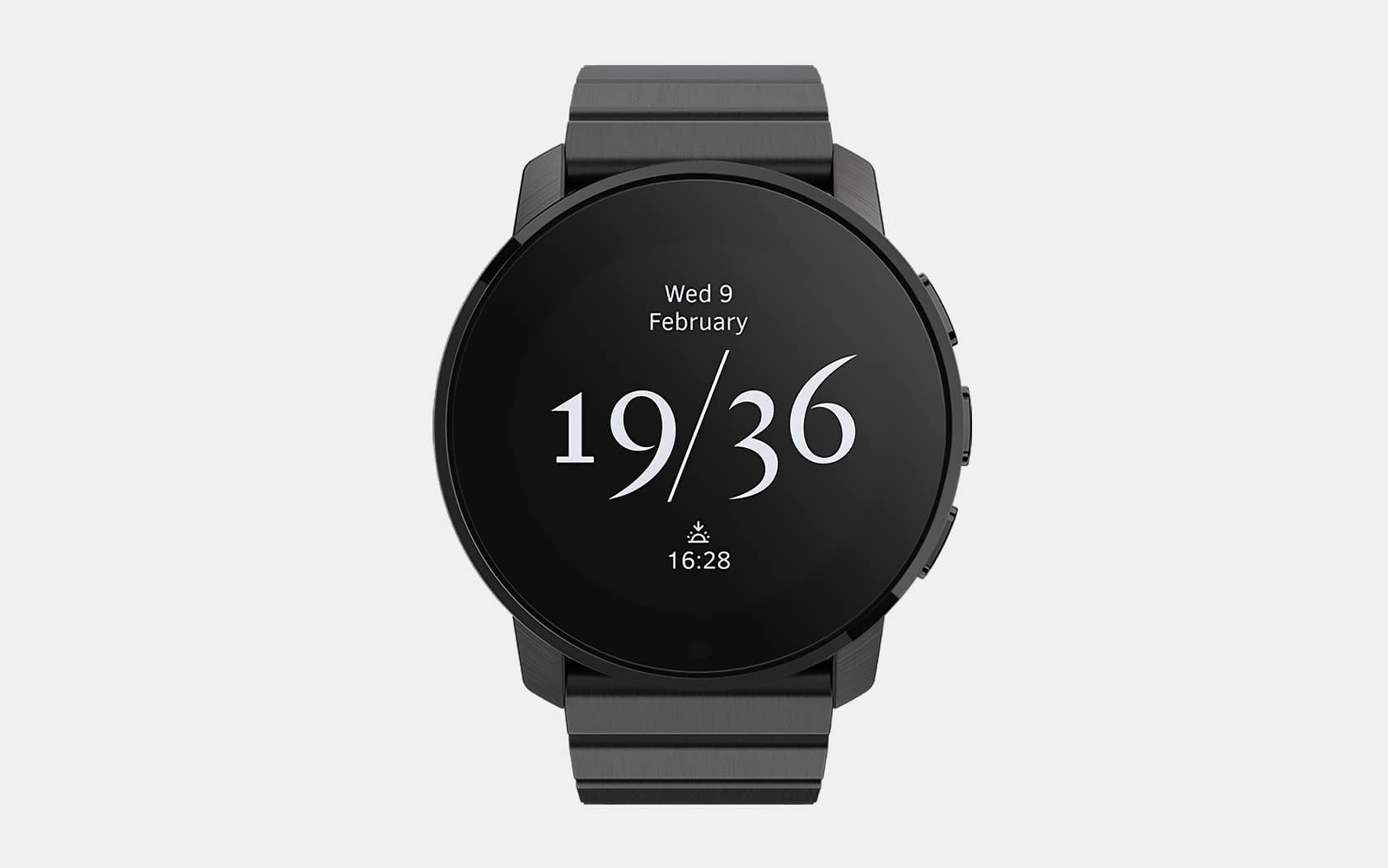