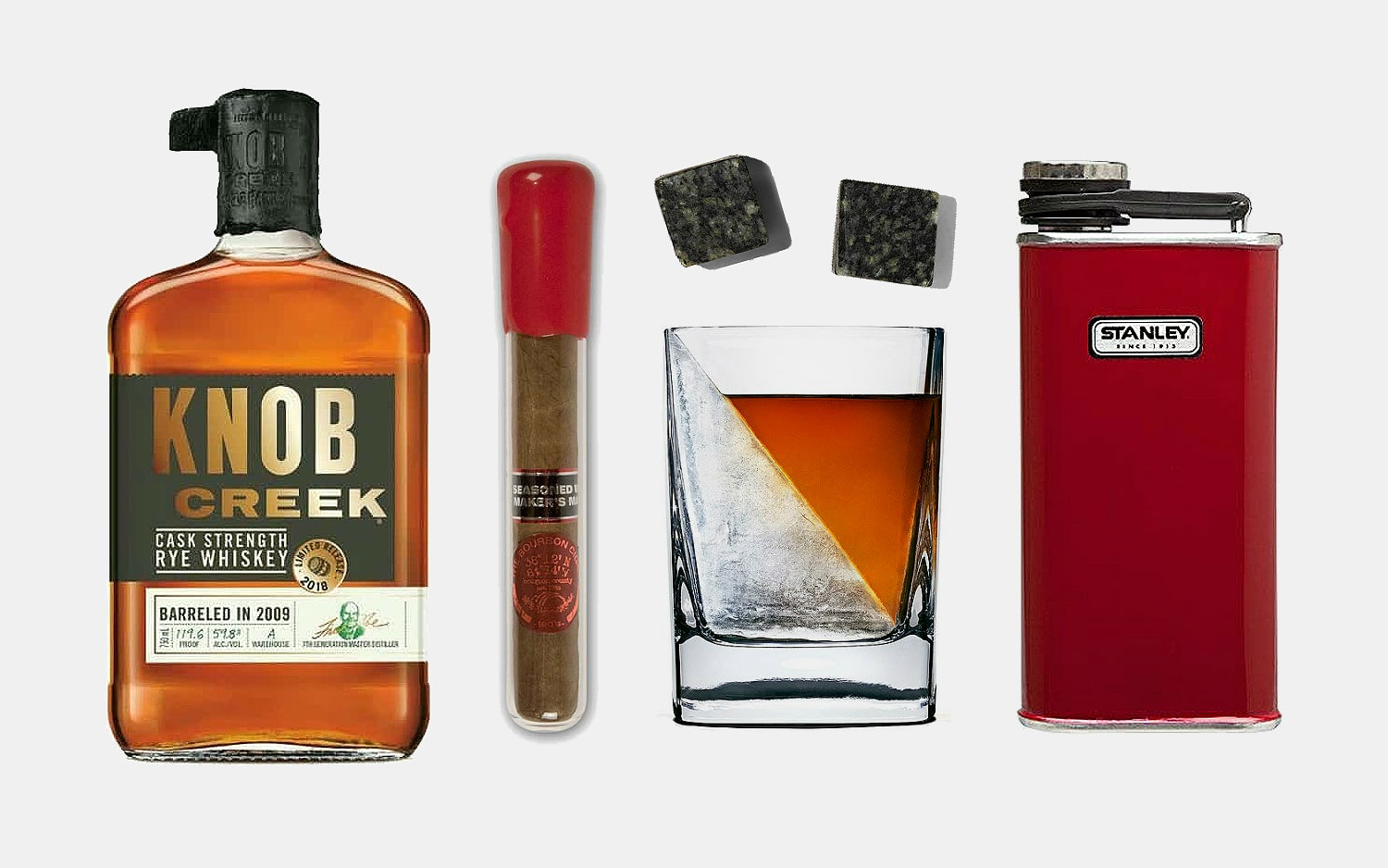 Every list has one. The guy or gal who loves whiskey, drinks whiskey, and talks whiskey daily — about the latest ryes, bourbons, and Tennessee whiskeys they’ve tasted and perhaps over indulged on lately. You could certainly gift this person a bottle of the good stuff (we’ve included two on this list) but something a bit more creative may be in order. Here are our picks of the best whiskey gifts for the whiskey lover on your shopping list.

A limited edition barreled in 2009 and aged 9 years, it won best rye at the 2018 San Francisco World Spirits Competition.

Chill your whiskey while minimizing the water-down effect.

For that much-deserved sip of whiskey on your lunch break.

The Carry On Cocktail Kit

Almost everything needed to craft an old fashioned at 30,000 feet. Just add whiskey.

Nothing says you care more than a $170 bottle of Tennessee whiskey.

Fill the cup with the whiskey of your choice and then start defying gravity. There’s no cooler way for the whiskey lover to imbibe their favorite bourbon.

Made with bourbon from Buffalo Trace.

The Many Varieties of Whiskey Chart

From Scotch to bourbon, and everything in between.

Clark, that’s the gift that keeps on giving the whole year. 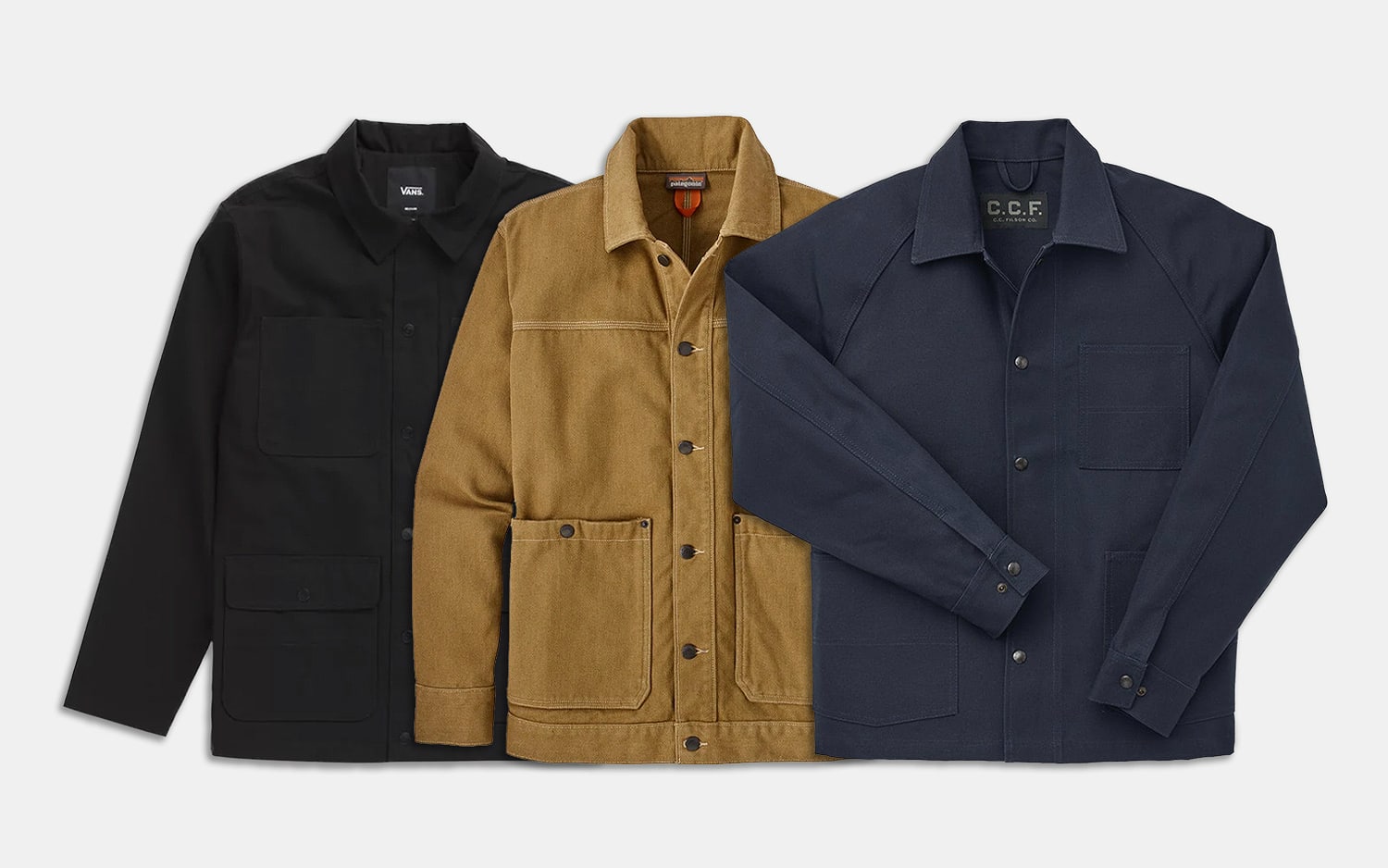 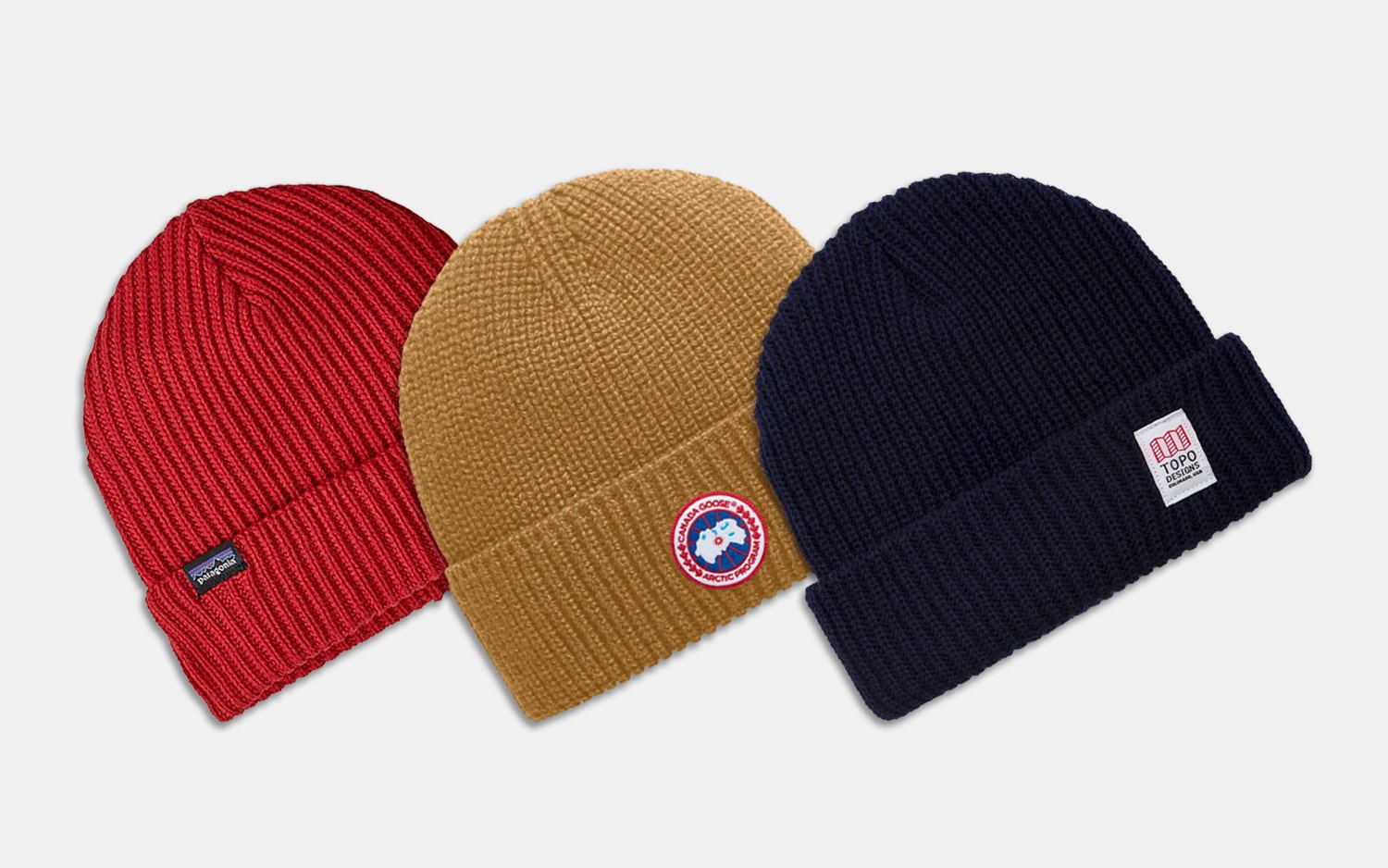