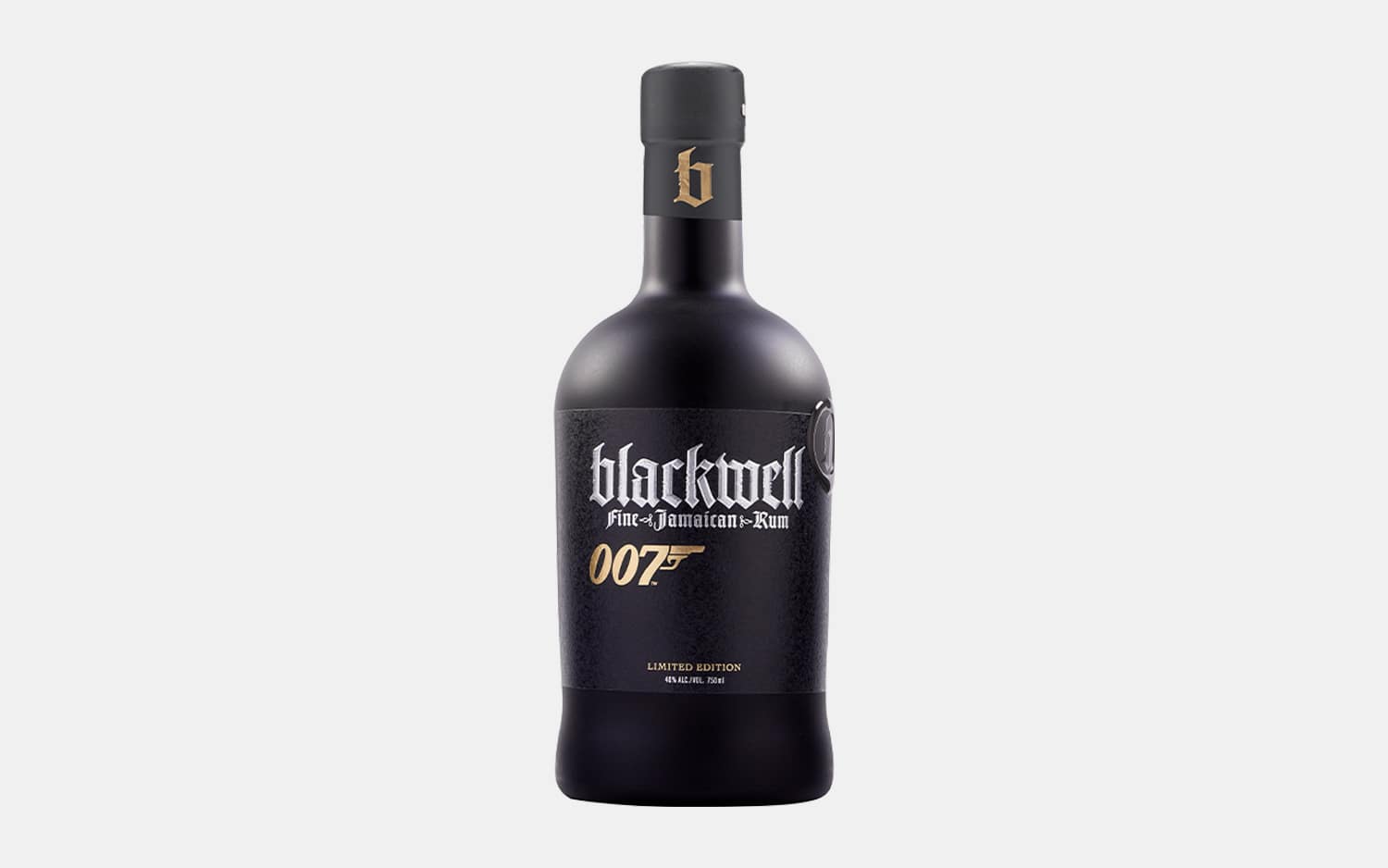 Rum? But I thought James Bond drank martinis? Fact is, the British spy has imbibed just about every spirit out there and rum is actually particularly fitting. His creator, Ian Fleming wrote all of the Bond novels while living at his Goldeneye estate in Jamaica, and as we know, rum is the national spirit of that sun-soaked Caribbean isle. This 007-branded bottle of hooch would make sense even if No Time to Die wasn’t set in Jamaica. The fact that the newest Bond film is in fact set there just makes this collab even more apropos.

The Blackwell 007 Limited Edition Rum is part of a partnership between the Bond franchise and Chris Blackwell, a man who not only owns the Blackwell Jamaican Rum brand, but also happens to live in Fleming’s former Jamaican estate. He also used to have lunch with the author when he was a kid. And he’s also the guy who first recorded ska, brought Bob Marley to the masses, and co-founded Island Records.

You’ll be able to catch a glimpse of Blackwell Rum on set in James Bond’s No Time house, and you can nab a bottle of the special edition aged dark gold rum for yourself for just $40. Inhale its rich and warm aroma and imagine you’re hanging out at Bond’s island abode while he’s off unraveling nefarious plots. 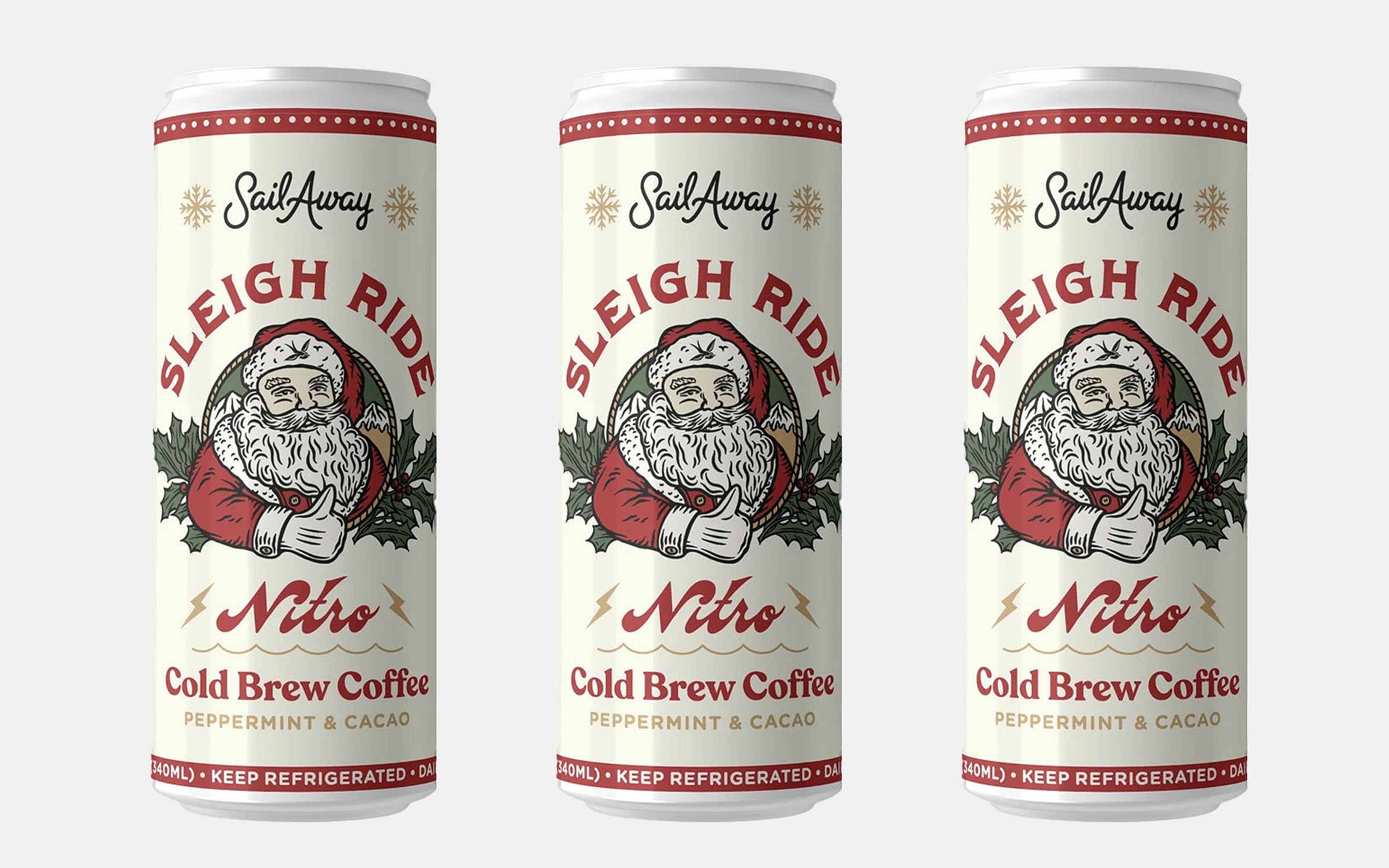 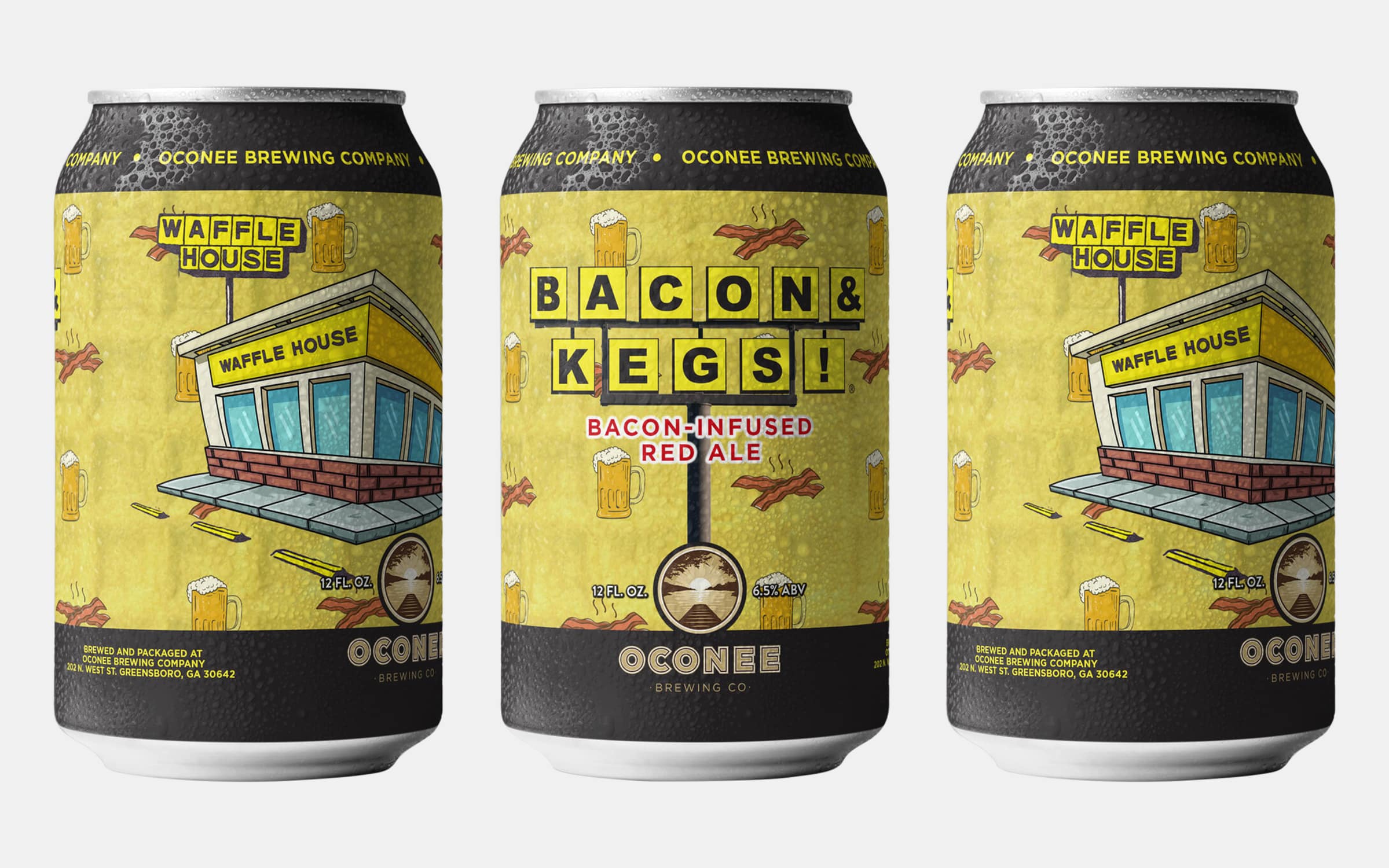