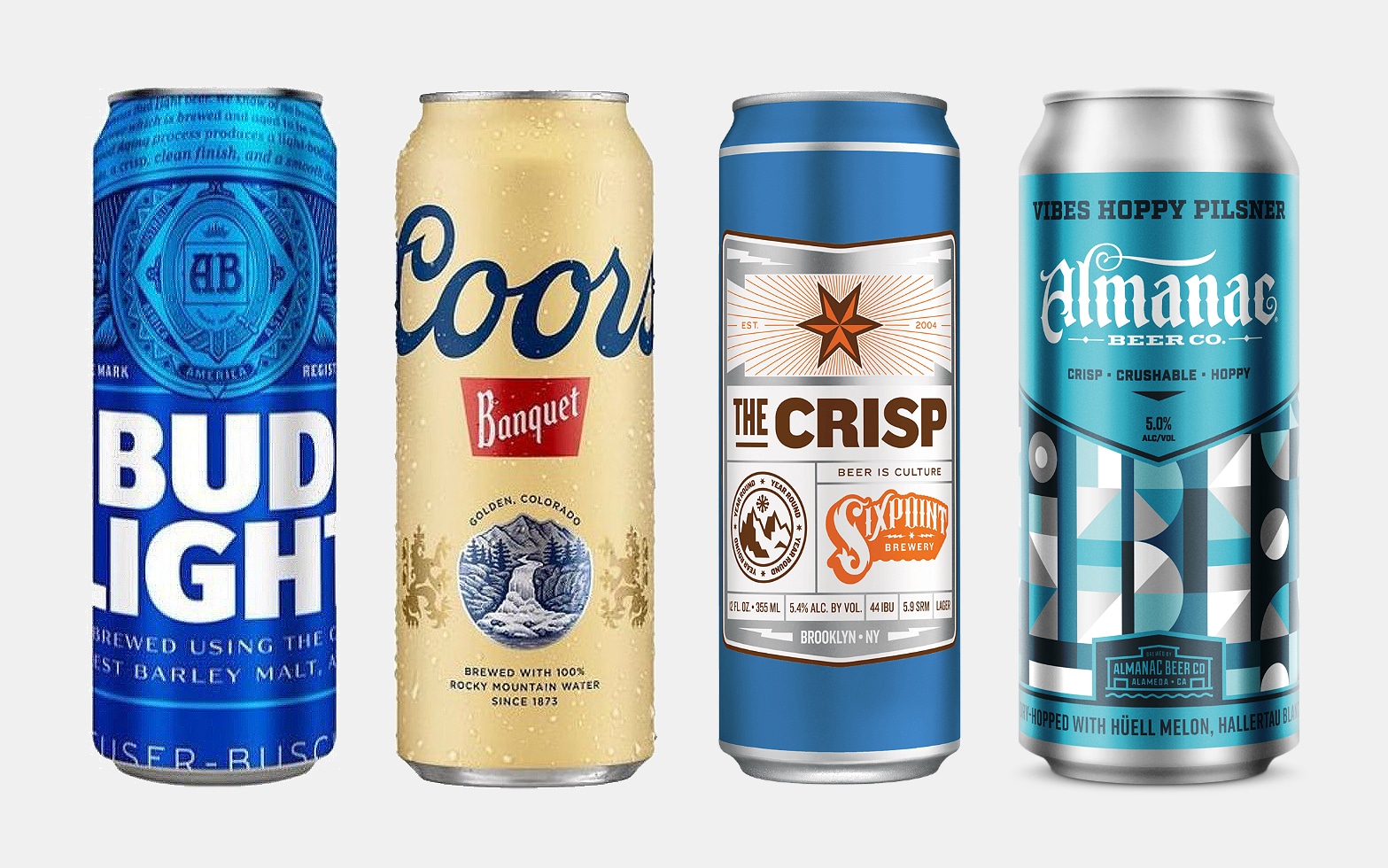 It’s very likely that the first beer you ever drank was a lager. While ales — IPAs, double IPAs, imperial stouts, saisons — seem to get all the attention thanks to craft brewing, a few big breweries still dominate the beer market by a considerable margin. Bud, Coors, Miller, even imports like Heineken, Corona, and Fosters are all lagers. So that Natty Ice, Coors Banquet, or can of Hamm’s you tried (when you were possibly too young to do so)… that was a lager.

Just like all thumbs are fingers, but not all fingers are thumbs, all pilsners are lagers but not all lagers are pilsners. So what’s the difference between a lager and a pilsner? Lager covers a wide variety of beers (though not as many varieties as ale) and Pilsner is one specific expression of a lager. A very important and successful expression. So first:

“All pilsners are lagers but not all lagers are pilsners.”

What is a lager?

Two things distinguish lagers from ales — the type of yeast used to ferment the malt, and the storage of the fermented brew before bottling or serving.

To earn smarty points at your next barbeque, you can whip out the name of the yeast: Saccharomyces pastorianus. It was named for Louis Pasteur and his work with yeast in the 1850s — but brewers had been using lager yeast for centuries before that.

It’s a cold-fermenting yeast, active at temps around 50°F which would make regular ale yeast go to sleep. In places like Bavaria where there’s enough cold weather and cool caves, dark lagers were happily brewed since before the 1500s. In other beer-making places like France and England, it was too warm to get a good brew from the lager yeast so they stuck with brewing ales. It wasn’t until the late 1800s that refrigeration allowed brewers to cool their fermentation vats so cold loving lager yeast could thrive in any well-equipped brewery.

The other distinguishing factor for lagers is storage — in fact, “lager” in German is related to warehousing and storing. Because of the way lager yeast ferments the malt, the beer needs to be conditioned for weeks, or sometimes even months, to smooth out the coarse and rough flavors.

In general, any lager you drink (Budwieser included) has been lagered or aged for a good while before it gets shipped out for drinking.

The most popular lager out there goes by the rather unsexy name of American adjunct lager. Coors, Bud, Miller, and friends all fall under this category. Adjunct is simply the name given to ingredients like corn and rice that supplement the grain bill in a beer.

When lager brewing first came to the US, a heartier barley was grown (six-row, instead of two-row) that was harder to brew with — it was higher in protein and lower in carbs. Adding corn or, on the west coast, rice helped the mash more readily ferment and managed to keep the proteins from mucking up the brew. (Today there’s the added benefit of the relative cheapness of corn and rice vs barley, which helps keep that 18-pack of Bud Light so dang affordable.)

Other types of lagers range from the inky darkness of a doppelbock to the copper depths of a Vienna lager to the bright, champagne gold of a pilsner.

And what is a pilsner?

It was born in the town of Pilsen, in what is now the Czech Republic, in 1842. Before that, beer in the town was suffering from severe quality issues — so bad that town officials publicly dumped dozens of barrels of sub-par ale into the town square and then resolved to take some serious corrective action. They drew up plans for a state-of-the art brewery, complete with a relatively new invention, the “English-style” kiln. Most malts of the day were kilned (heated after germinating) over fire, which produced dark smoky malts, which in turn produced dark smoky beers. A kiln that used coke for fuel could produce lightly toasted, pale malts, which in turn created lighter colored beers.

Once the town of Pilsen had their brewery, they imported some bottom-fermenting yeast, and a brewer to go with it from Bavaria. That brewer used the lager yeast, the light-kilned malt, and some navite Czech hops called Saaz, to create a bright gold and sparkling, crisp, clean beer with a perfect balance of flavors. It was refreshing, approachable, and very well received. Then it was quickly imitated and rolled across Bohemia.

The rise of pilsner

Once the modern invention of refrigeration hit a couple decades later, everyone wanted to use the winning  combo of bottom-fermenting yeast and pale malts to create crisp, balanced, golden lagers of their very own.

That first pale lager from Pilzen is who you can thank for the eventual world domination of lager. And if you want to taste that game-changing beer, it’s as easy as a visit to your local beer shop. That original Pilsen brewery is none other than Pilsner Urquell, still going strong. In fact if you go to the birthplace of pilsner and ask for a pilsner, you’ll get a Pilsner Urquell. If you’d like a pilsner-style lager from one of the other breweries in the Czech Republic, you’ll just ask for a light lager.

Like it does now, big macro adjunct lagers dominated the beer world in the 90s when craft brewing started to take off. Brewers weren’t interested in recreating something so omnipresent, so they naturally gravitated towards inventive and classic takes on various styles of ale. But now craft brewers are turning back to the simplicity of the light lager, trying their hand at creating fresh, crisp, golden-hued brews of their own.

“Pilsner in particular is said to be a style that proves the talent of the brewer.”

Pilsner in particular is said to be a style that proves the talent of the brewer — it’s not a hop bomb, there’s no malty sweetness, there’s no sour or fruit esters from the ale yeast — in short, there’s nothing for the beer to hide behind. It’s a clean, pared down brew that relies on being perfectly balanced and when you find a good one, you pretty quickly understand what the light lager fuss was about in Pilsen all those decades ago. 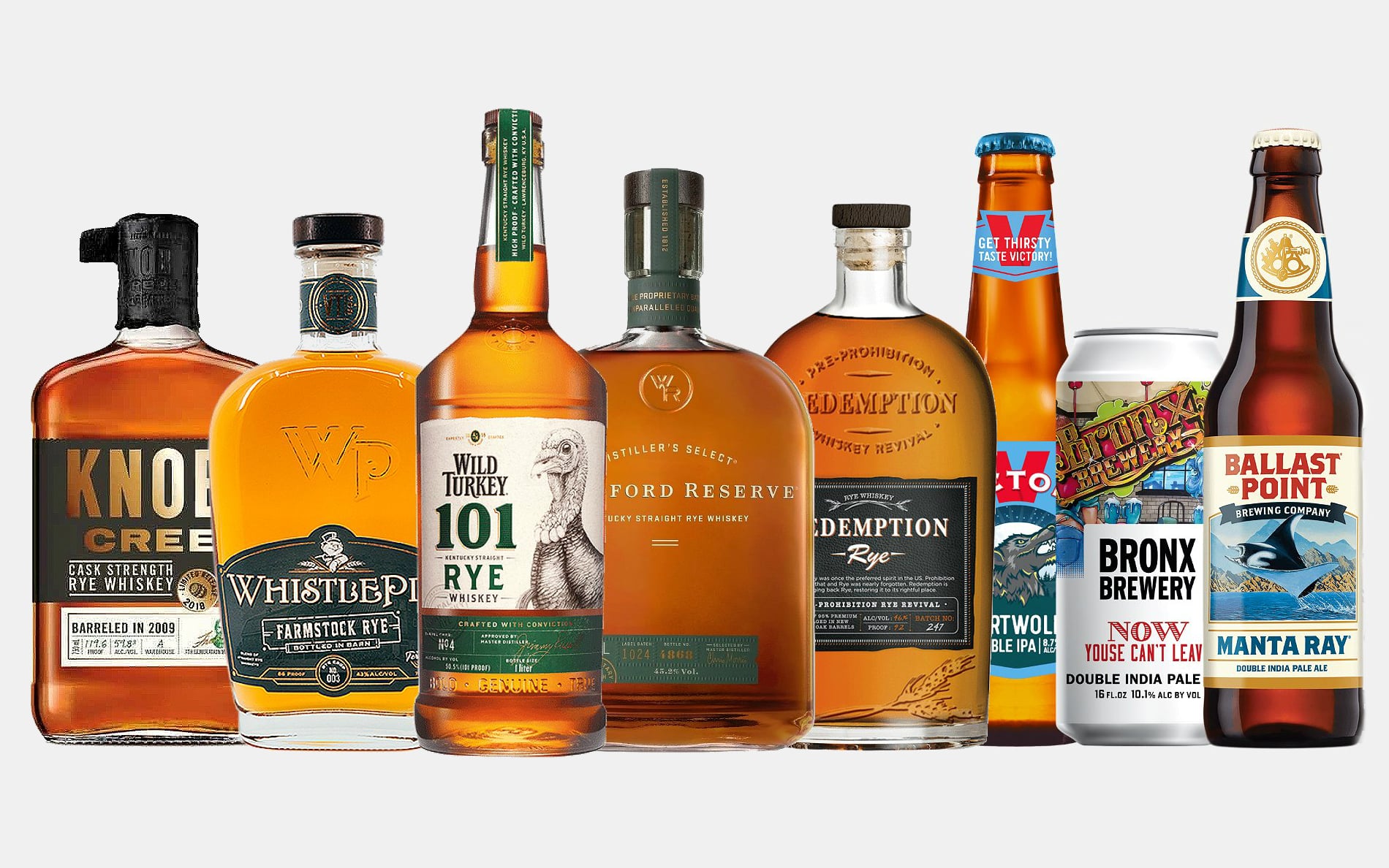 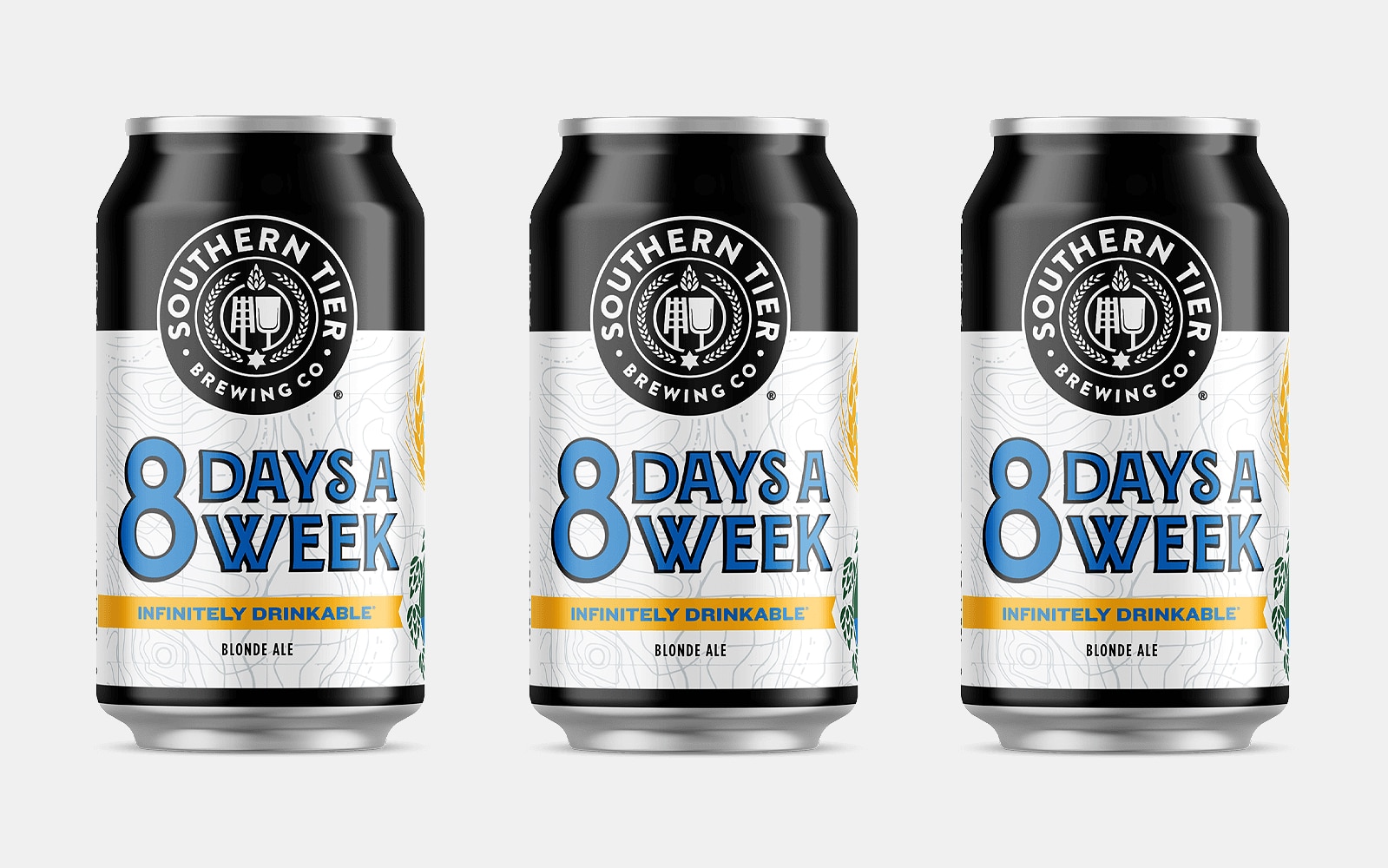