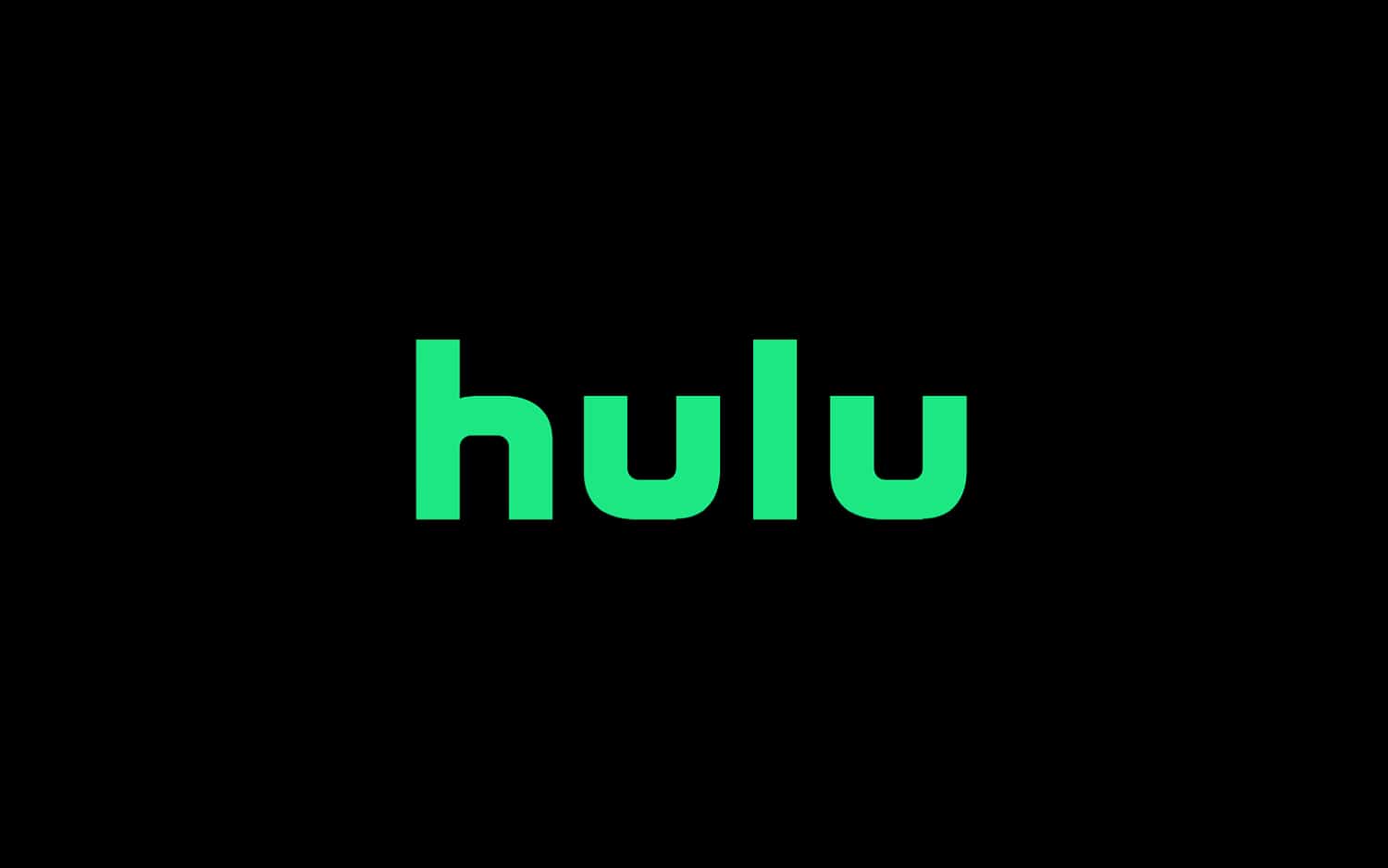 While we’re all hunkered down in our homes away from the hustle and bustle of city life and wishing the best for everyone who may be affected, there’s no better way to pass the time than with a six-pack of your favorite cheap beer and a binge-worthy list of hit movies.

Since it may be a while before we get to enjoy season 4 of Netflix’s Stranger Things, stay put and watch one or all of these can’t-miss films this weekend on Hulu.

Keanu Reeves is back as the legendary assassin John Wick in this sequel that finds him scrambling to out-shoot and outsmart a city full of bounty hunters looking to collect the $14 million price tag on his head.

Jonah Hill and Miles Teller become unlikely gun runners for the government during the Iraq War in this fact-based story where things quickly go from bad to worse.

A biologist professor signs up for a dangerous, secret expedition to Area X — a sinister environmental disaster zone where the laws of nature don’t apply.

This time around, cinema’s greatest anti-hero with a mouthful of sass has some new friends to play with. In order to protect a young mutant from the cybernetic soldier Cable, Deadpool forms X-Force. He then proceeds to fight, shoot, punch, crack jokes and talk to the camera in a quarantine-worthy film that’s equal parts hilarity and action.

In a post-apocalyptic world, a family is forced to live in complete silence while hiding on a farm from blind monsters with ultra-sensitive hearing. Watch it now to brush up on the storyline before the sequel drops this year.

Ethan Hunt and the IMF team join forces with CIA assassin August Walker to prevent a big disaster while Cruise returns as Hunt once again to ride, drive, fight, shoot, scale cliffs, dangle from helicopters and otherwise narrowly escape death in the most adrenaline-filled manner possible.

When a small Scottish town is hit with a zombie plague, a group of high school kids do what they must to survive, which naturally includes blood-and-viscera-drenched zombie gore.

Mysterious events surround two travelers as they trek their way across rural American on a road trip following the loss of their home. On the surface all seems normal, but what appears to be a simple vacation soon gives way to a series of dark truths and secrets.

In this horror thriller, five friends arrive at a secluded cabin with clear instructions for their anticipated mountain getaway. But when the rules are broken, punishment comes in the form of backwood zombies orchestrated by a “director” with twisted motives.

An ambitious man fights back against the racist standards of the 1950’s-era U.S. Navy to become the world’s first black master diver.