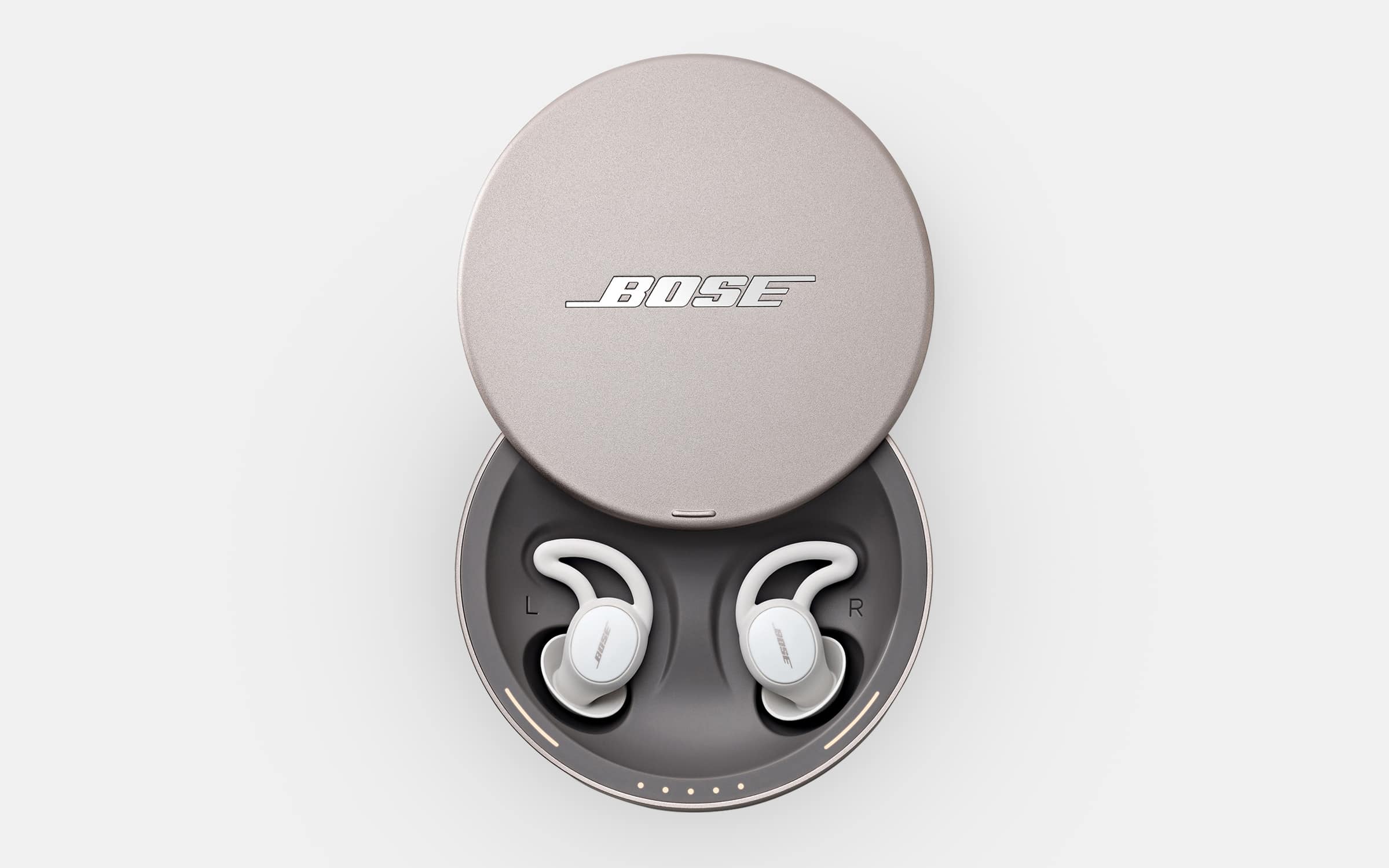 Not sure if there’s anything more important to one’s mental wellbeing than sleep. In my personal attempts — just this past week — I’ve contended with the yipping chihuahua up the street, a neighbor practicing paintball at 1AM, the snores of assorted pets and humans, and the ingestion of later-than-recommended caffeine. I’m not the only one. Consumer Reports says 68% of Americans have trouble sleeping at least once per week.

You don’t need anyone to tell you what lack of sleep can do. Fogginess and irritability, depression and messed up immunity. Which is all to say, if there’s something that can help us get to sleep and stay asleep, bring it.

Bose has solved numerous audio-related challenges over the past fifty years and with the Sleepbuds II, they’re zeroing in on bedtime. You’re probably used to Bose as a means for making your playlists and podcasts come to life. In order for these tiny jewels to fit in your ears and last through the night, Bose went a different route. Instead of playing your favorite chillhop or some Enya to help you drift off, these play soothing music and nature sounds. The specially engineered sounds are preloaded on to the buds and updated with new sounds regularly. You’ll need the Bose Sleep app to get the sounds going, but with no subscription required, there’s no extra cost.

To shut out the noises that keep you from sleep, the Sleepbuds rely on two things: comfortable ear tips that passively block noise and noise masking. Unlike noise cancelling, masking uses soothing, comforting sounds that are just a bit louder than, and match the frequency of, annoying sounds so your brain doesn’t detect them. And those ear tips are built to not fall out when you change positions.

The buds will give you ten hours on a single charge. (If you have ten hours allotted to sleep, I salute you.) You can get three additional charges from the case. Perfect for travelling when nighttime sounds are unpredictable at best.

Bose sponsored a study and in it, eight out of ten people said their overall sleep quality improved using the Sleepbuds II. With an updated exterior that’s silent against your pillow and an alarm function that makes sure you don’t sleep the day away, this might be the best thing to happen to sleep since the mattress.

“This might be the best thing to happen to sleep since the mattress.” 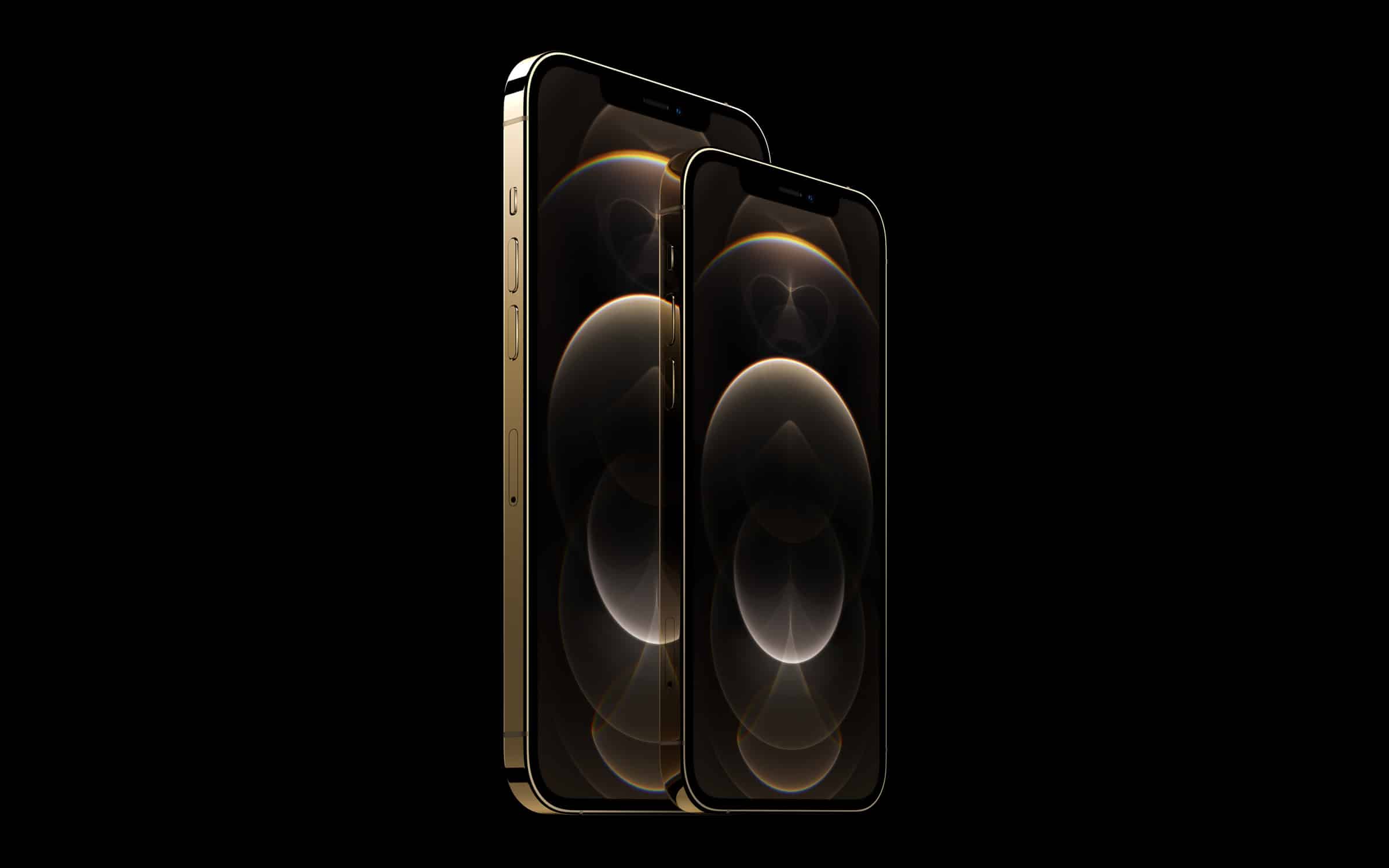 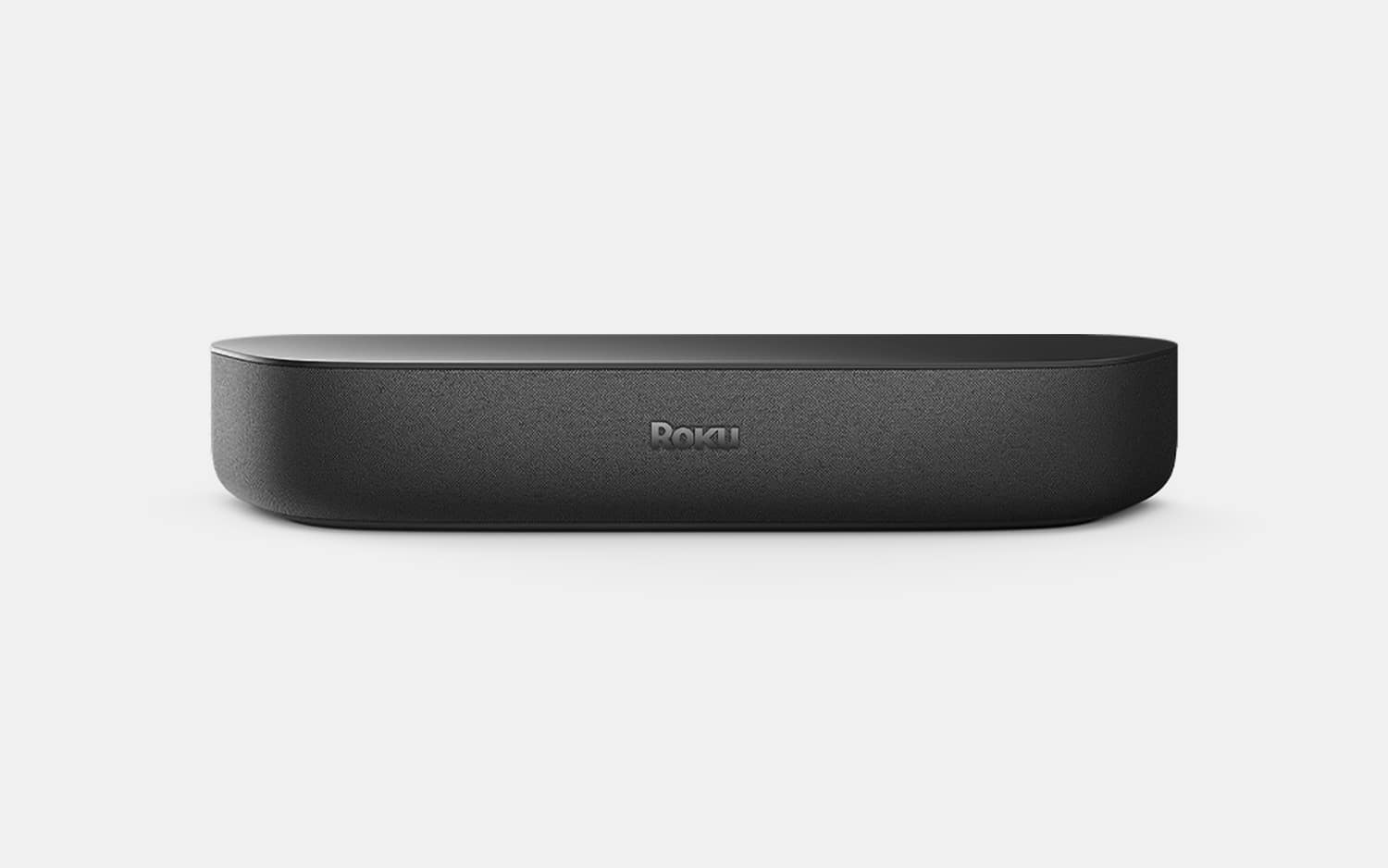